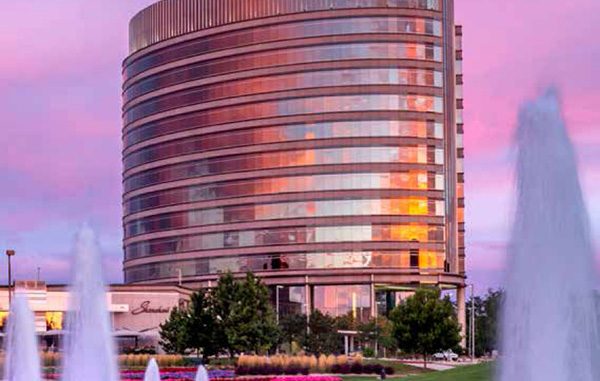 The Re/Max Plaza building at 5075 S. Syracuse St., along with two other parcels, sold for $115 million. (KORE Investments)

The Denver Tech Center building that houses Re/Max’s headquarters has sold in a nine-figure deal.

Jack Kim, founding principal of KORE — which stands for Kingdom Oriented Real Estate, a nod to what he describes as Christian business practices — called the building “truly a trophy asset.”

“It is almost cost-inhibitive to construct a building of this quality with today’s construction-cost dollars, let alone in a Denver gateway location like this on Belleview and I-25,” Kim said.

He said the building is fully leased to Re/Max, although the firm subleases multiple floors.

“This has Denver branding written all over it with these iconic names associated with Colorado,” Kim said. 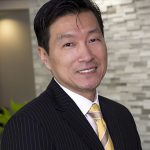 CBRE’s Winn Richey team represented the seller, an entity affiliated with Chicago-based REIT Equity Commonwealth. Equity, then known as HRPT Properties Trust, purchased the properties for $75 million in April 2010, according to records. The Re/Max building was built in 2007.

Kim said KORE focuses on assets in Denver and Chicago and is rebuilding its portfolio after some recent sales. Last year, it purchased the 91,000-square-foot Republic Park I office building at 9250 E. Costilla Ave. in Greenwood Village for $10.8 million.

He said it is trying to buy a downtown Denver tower, and hopes to acquire “a trophy-type asset” in Chicago as well. 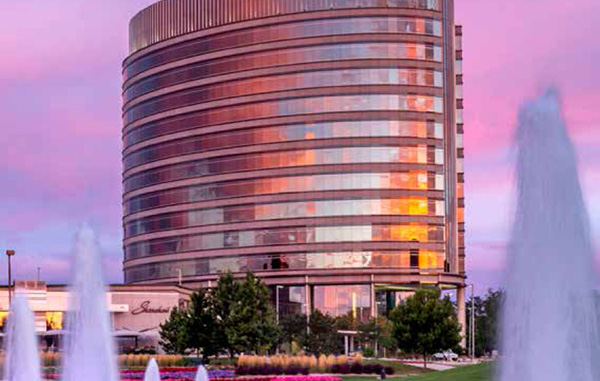 The Re/Max Plaza building at 5075 S. Syracuse St., along with two other parcels, sold…