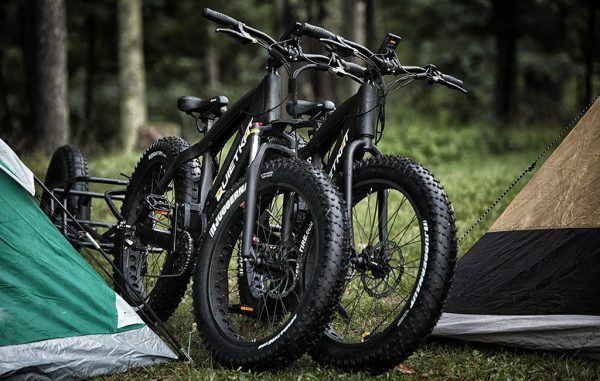 If Jake Roach and his twin brother Justin have their way, hunters and fishermen who for decades have relied on ATVs might instead saddle up their beefy electric bikes before heading into the backcountry.

“We look at ourselves as the Jeep Wrangler of electric bikes,” Roach said, adding that a new full-suspension carbon electric bike is coming in 2019.

Roach said the quiet, light option has some novel advantages in the backcountry: QuietKat riders can carry their 70-pound bikes where an ATV ride would have to turn around.

“The biggest advantage is that your impact is almost near zero,” he said. “You’re not making noises, you’re not using gas, you’re not tearing up the land.”

The company plans to branch out beyond its core audience to target the new models for rental fleets at outdoor chains like Christy Sports.

With ever-changing regulations and perceptions that vary from state to state, Roach is convinced that e-bikes are the fastest-growing niche within the bike industry. Plus, bikers can ride them farther into the backcountry than a traditional bike.

“I’m an avid archer. I use the electric bike … way past where everyone else can go,” Roach said, adding that he still rides his standard mountain bike more frequently.

On its website, QuietKat’s electric fat bikes range from $2,200 to $4,200. Other electric fat bike makers include Minnesota-based Rambo Bikes, which are marketed to hunters, and Seattle-based Rad Power Bikes.

In downtown Eagle at 215 Broadway St., QuietKat shares 4,600 square feet of office space with Urge Media, a marketing company the brothers started in 2000 aiming at the hunting and fishing industries. The company also has an Eagle warehouse where the bikes come 95 percent assembled from a factory in Asia. 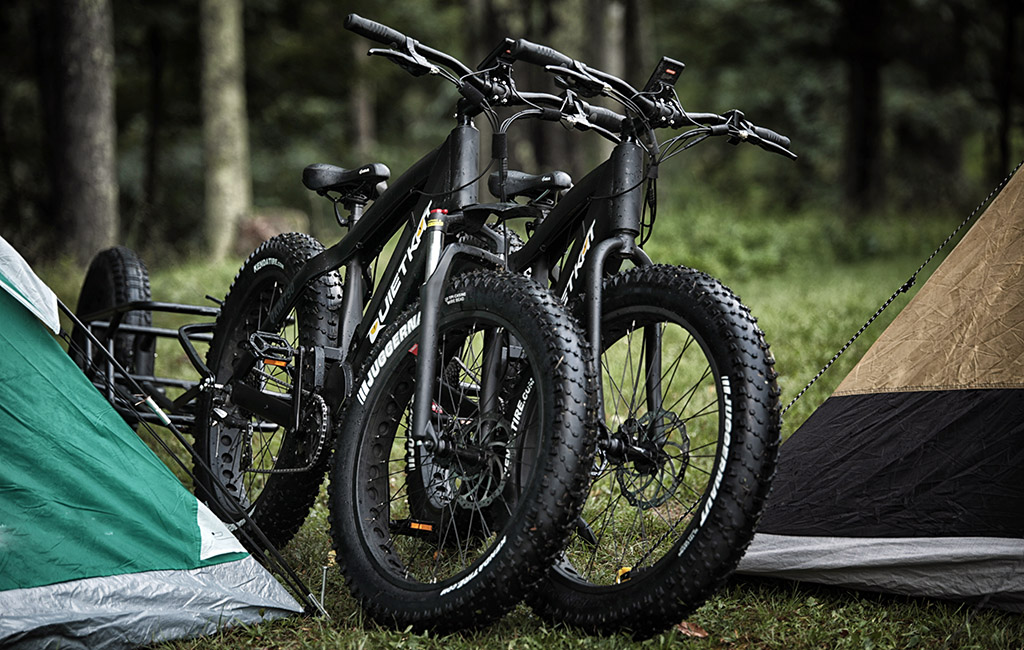 Awesome topic, I think the Business Den manager should focus Kate completely on Mountain Bikes. Pretty sure it will be good for business and Business Den.