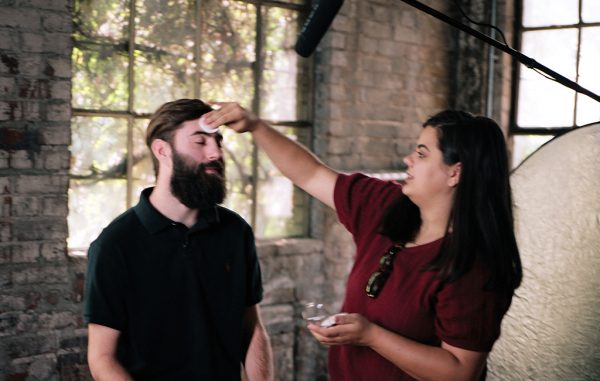 Behind the scenes at a video shoot. (Mighteor)

Elizabeth Giorgi signed a lease for a 2,200-square-foot office at 1235 S. Broadway for her video advertising firm Mighteor.

The space has fiberoptic internet connections, which will help grow its live-streaming service. It also will allow the company to build a more formal studio.

“For us it always just struck as having a lot of value to be in the most historical part of Denver,” Giorgi said. 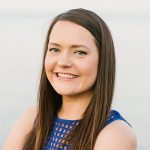 “People think that this is a lesser medium,” she said. “We’re looking at how to turn that half-a-million dollars into video that (clients) can use to talk to their customers every single week.”

With smaller production teams, Giorgi said, Mighteor can help companies create a campaign at any budget. It’s on track for about $1 million in revenue in 2017, she said.

Mighteor launched in Minneapolis in 2014 and came to Colorado shortly after to work with a client in Boulder. Giorgi said it started in a coworking space before moving into its current office off Colorado Boulevard.

Mighteor has grown to six employees in Denver and five in Minneapolis. Giorgi said the new South Broadway office would allow the firm to hire three people.

The company has created social media video campaigns for large companies like Microsoft, and has worked locally with Denver startups Cheddar Up and Revolar.

Behind the scenes at a video shoot. (Mighteor)

The Boulder-based firm has created social media video campaigns nationally for Microsoft and locally for Denver startups Cheddar Up and Revolar.