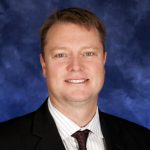 San Francisco-based Legacy Partners hired Mike Holt as VP of the Denver region. Holt is also the president-elect of the Apartment Association of Metro Denver. He comes to Legacy from BH Management.

Fox was previously the deputy director of the State of Colorado Office of Economic Development and International Trade. He got his master’s in accounting from the University of Colorado Denver and earned his MBA from the European Administration Institute in France.

Hanson was formerly the VP of development for Junior Achievement Rocky Mountain for 15 years. She is a graduate of the University of Northern Iowa in Cedar Falls. 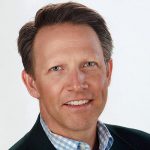 UnitedHealthcare promoted Marc Neely as CEO for the company’s Colorado and Wyoming markets. Neely was previously the VP of sales and service at UnitedHealthcare. Neely is a graduate of the University of Colorado at Boulder. 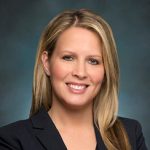 Emily Bayton was appointed to the Denver Sports Advisory Committee. Bayton is a partner at Lewis Roca Rothgerber Christie where she is the co-chair of the sports and outdoor recreation industry team and co-leader of the intellectual property group. Bayton earned her J.D. at the University of Iowa.

Gwin Howsam was hired as digital producer at Anchorage-based Spawn Ideas. Howsam previously worked at Faction Media. She is a graduate of Dartmouth College. 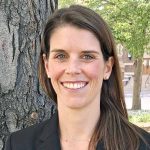 Meg Griffin was appointed as the program manager of the Energy Behavior Change program at Energy Outreach Colorado. Griffin got her master’s in public administration from the University of Colorado Denver.

Evolab appointed Nicole Smith as CEO. Smith has past experience as CEO and co-founder of Mary’s Medicinals and Mary’s Nutritionals.