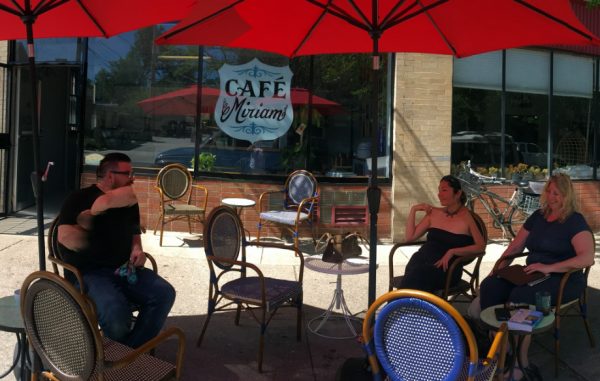 When Touhami ElFahdi hit pause on a globe-trotting career to spend more time with daughter Miriam, he knew food and drink would bring them together.

“It has been absolutely amazing having dinner with my daughter,” said ElFahdi, who previously worked for energy and aerospace companies overseas.

But the pair soon will share more than dinners together. The pair’s coffee shop, Café Miriam, opens on the west side of City Park at 2217 E. 21st Ave. this weekend.

ElFahdi, 48, will manage the café full time and Miriam, 17, a rising senior at East High School, will be one of three baristas working the shop this summer. 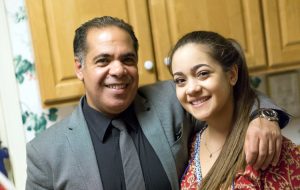 The father-daughter duo concocted the idea for the café a year ago as a way to work together before Miriam leaves for college. ElFahdi said getting into the café business is a natural extension of his Morrocan family’s tradition of hospitality.

Then a space became available for lease in a 100-year-old building that ElFahdi had been eyeing. He said he and his daughter have put $110,000 of savings into starting the shop since then.

Miriam designed the interior of the café, which ElFahdi describes as “tiny but charming.” The 600-square-foot space seats 15 people indoors with another 15 seats outside.

The café will operate from 6 a.m, to 7 p.m. Four Denver-based coffee roasters – Novo, Kaladi, Pablo’s and Middle State – will be on rotation. Food will come from Maria Empanada, pastries from The Rolling Pin Bakeshop and ice cream from Liks Ice Cream. Café Miriam also will serve sandwiches, vegetable snacks and smoothies. 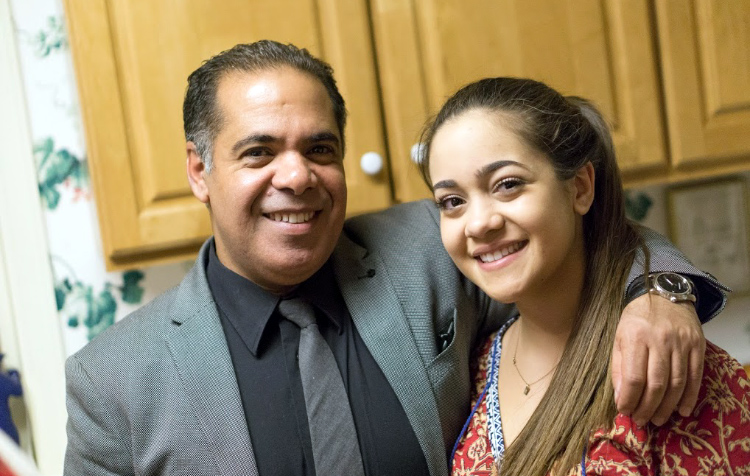