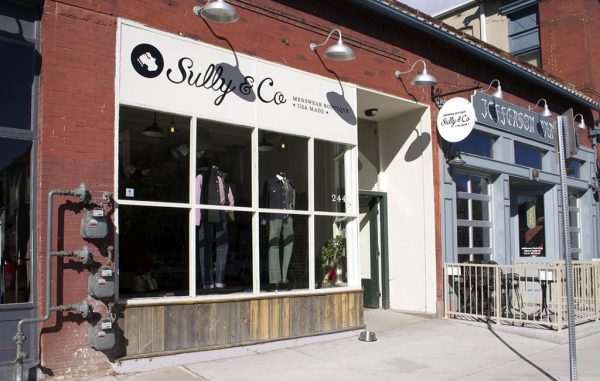 With 30 months under its belt, a Jefferson Park menswear boutique is buttoning up the business and getting ready to close.

“It was the right time,” said owner Mark Snipe, 46. “Our lease was expiring and we decided to explore new opportunities.”

Snipe opened Sully & Co. in September 2014, when he and his girlfriend moved to Denver from the East Coast. After seven years working for Ralph Lauren and Lacoste, Snipe decided to open his own boutique.

The 1,000-square-foot storefront delivers a style Snipe described as “urban preppy,” stocking products from back east, like blue jeans from Raleigh Denim in North Carolina and suits from Southwick in Massachusetts.

“We really were working to have high-quality garments that were American-made,” said Snipe, who also measured customers in-store to help them fit suits, slacks, shirts and sport jackets.

Snipes said his two employees have left the boutique. He plans on a mid-June closing – provided a 50-percent-off sale doesn’t clear his shelves sooner. 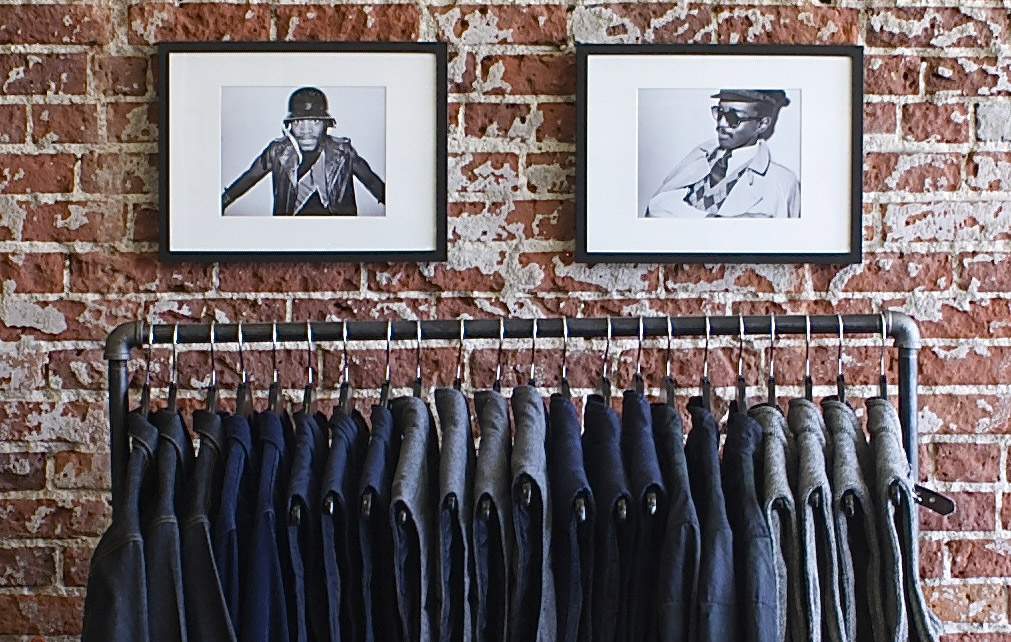 With 30 months under its belt, a Jefferson Park menswear boutique is buttoning up the business and getting ready to close.