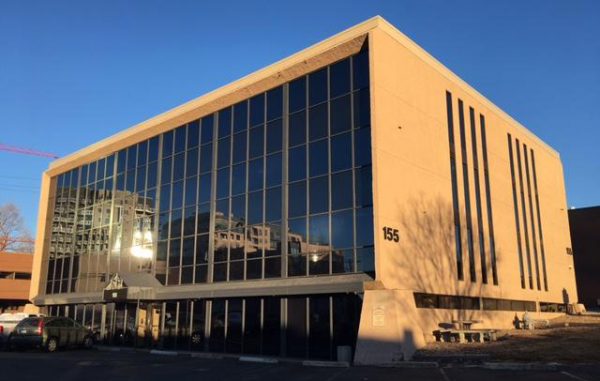 Douglas McKinnon, John Sheridan and David Wells purchased a half-acre property at 155 N. Cook St. for $6.2 million on March 31, according to city records. The three men, who also own the former Universal Church on Colorado Boulevard, acted under the name 155 N Cook Street Owners LLC.

“We feel like the land value in Cherry Creek North has maybe accelerated beyond the actual, more reliable market value,” McKinnon said. “We feel like the Cook Street and First Avenue corridor is a really smart place to be investing now.”

The buyers financed the acquisition with a $2.5 million loan from Maaroufa Holdings II, according to city records. The seller is CM Colorado Real Estate Holdings, which lists an address in Littleton and bought the property in a foreclosure auction in 1992.

McKinnon is the founder and owner the real estate investment and development company McKinnon & Associates. He worked on the redevelopment of the former Gates East Campus in Denver alongside The Lionstone Group.

McKinnon said his group has no immediate plans to redevelop the Cook Street property, which is fully leased. But since there’s space on both sides of the 27,000-square-foot medical office building, and since the property is zoned for mixed use and five stories, McKinnon said it is well suited for an office or retail redevelopment, perhaps with underground parking.

“This site is dramatically underdeveloped in terms of what it could ultimately be,” he said.

McKinnon, Sheridan and Wells own the 1-acre property at 30 to 50 S. Colorado Blvd., the long-vacant site of Universal Church.

McKinnon said the group is negotiating plans for a 22-unit townhome development with the local neighborhood organization. From there, it hopes to take the project back through the city rezoning process.

McKinnon isn’t the only prospective developer betting on Cherry Creek North. UCHealth announced in February that it would build a five-story, 89,000-square-foot outpatient medical center a block east at First Avenue and Cook Street. 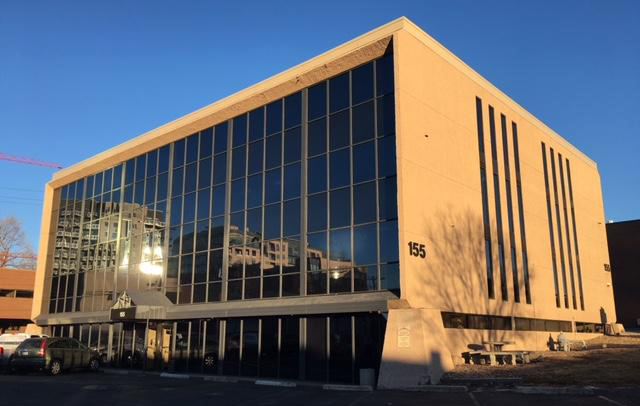