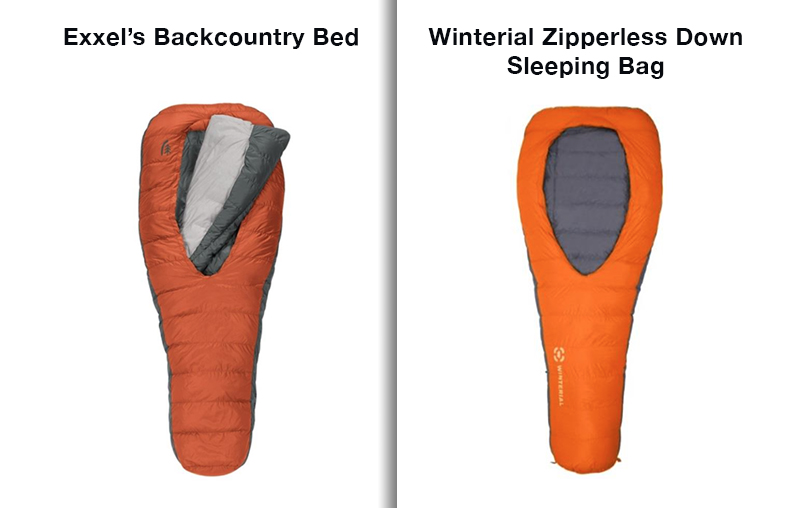 The Boulder-based makers of a zipper-less sleeping bag are accusing a California competitor of rolling up their design and repackaging it as its own.

The complaint filed Jan. 18 in Denver claims Marketfleet lifted Exxel’s patented designs, including a feature that seals in a camper’s feet without using a zipper, Velcro or other fasteners. Exxel alleges its rival sells knockoffs under the brand Winterial and has, additionally, copied the patented appearance of Sierra Designs sleeping bags.

Exxel is asking for a court judgment acknowledging the alleged patent infringement and preventing Marketfleet from making or selling the offending products. Exxel also seeks monetary damages and reimbursement of legal costs.

Marketfleet’s sports and outdoor recreation products are just one category of a business that also includes kitchenware, camera accessories and pet supplies. In December, the company was sued in Massachusetts by a competitor that accuses it of infringing on a patent for a foldable pet ramp and steps set.

As for Exxel, the Boulder company says it first contacted Marketfleet in October, asking it to stop selling certain Winterial sleeping bags.

Exxel is being represented by Reid A. Page of Stinson Leonard Street in Greenwood Village, as well as two St. Louis-based colleagues at the same firm. Legal counsel declined to comment on the suit.

This is Exxel Outdoors’ second intellectual property dispute in recent memory. In December, the company sued a Florida man and his business for trademark infringement, claiming they sell knockoff Exxel tents on a website set up to mimic the website of Exxel’s tent brand, Wenzel.

Exxel also has found itself on the other side of intellectual property lawsuits. The Coleman Co. in 2006 sued Exxel for patent infringement on sleeping bag design elements. More recently, the pair sparred in Jefferson County court after a former Coleman salesman decamped to Exxel.

The Boulder-based makers of a zipper-less sleeping bag are accusing a California competitor of rolling up their design and repackaging it as its own.