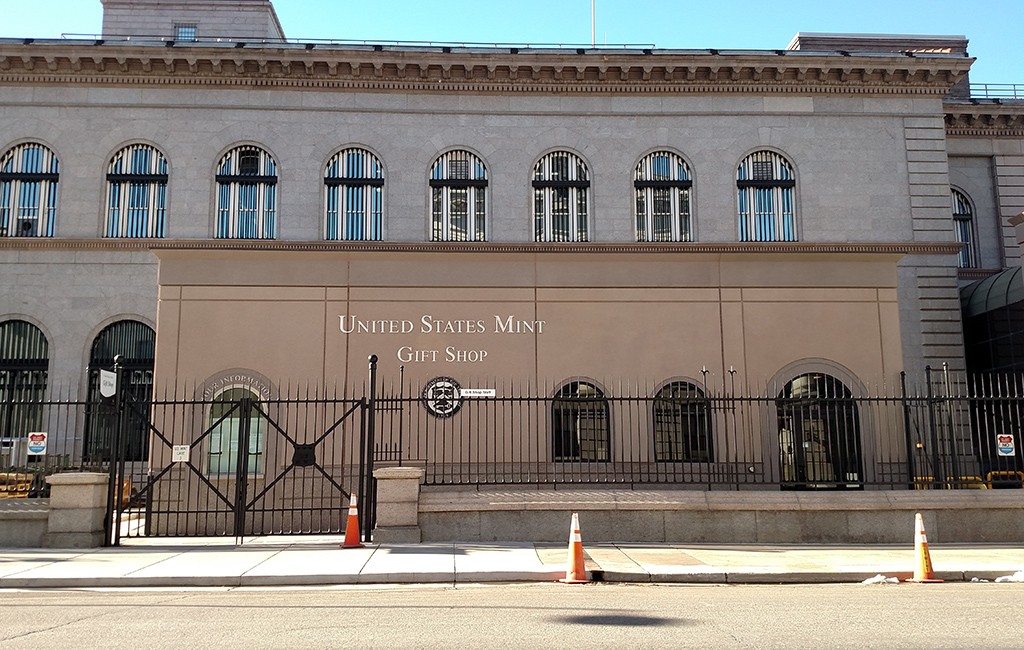 The U.S. Mint in Denver has no trouble keeping enough change in circulation. It’s the tourists who want to see how money is minted that are tough to juggle.

The U.S. Mint is planning a major revamp of its Denver visitors center and Cherokee Street entrance. The plan is to reconfigure the building to allow more visitors to come through the Mint on a self-guided tour.

“That’s going to entail a lot of construction to remold the tour,” said Tom Jurkowsky, Mint spokesman. “To block off doors and exits and basically reconstruct it so we’re not limiting ourselves to 50 people on a tour, six times a day.”

Right now, the Mint’s free public tours are limited because the route goes through offices and access points to the production facility, both off-limits to the public. That means each tour requires a tour guide and a police escort, which limits capacity to about 300 visitors a day.

Compare that to the Mint’s Philadelphia location, where Jurkowsky said about 1,000 people cycled through every day.

He noted that the Philly location is in a very touristy part of the city – the Liberty Bell is just a couple blocks away – but that’s still more than twice the traffic Denver’s Mint could accommodate if it filled up every tour, six times a day for all 365 days in the year.

“In Denver, we see less people, but we want to get more,” he said. “We feel very, very constrained when we have to turn people away.” 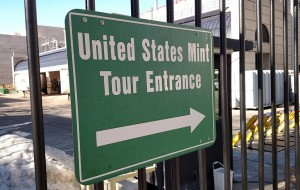 The reconfiguration would allow more visitors to come through the Mint on a self-guided tour. (Burl Rolett)

The Denver Mint produced about 8 billion coins last year for circulation: Think your standard pennies, nickels, dimes and quarters. The Philadelphia Mint made another 8 billion in pocket change and meter feeders last year.

The U.S. Mint has two other locations at West Point and San Francisco that put out mostly bullion and collectible coins.

The Denver Mint opened at its current West Colfax location in 1906. In its first year, the facility produced about 167 million coins, according to the U.S. Mint’s website. The building has grown a lot since then to cover an entire block in the Golden Triangle.

And Jurkowsky said putting together a public tour wasn’t always a priority as the Mint grew.

“We’ve had so many add-ons, and so many additions that were made to the Mint,” he said. “There wasn’t really a prescribed tour route.”

Jurkowsky said the Mint is still very early in its planning process, and it’s a little too early to tell exactly how much work the tour renovations will require.

The project was on the city’s Landmark Preservation Commission agenda in December. Preliminary drawings do show a new, glassy entrance on the building’s Cherokee Street frontage.

Maryland-based Quatrefoil and Denver’s Roybal Corporation will head up the design and construction.

The Mint is still working on a timeline and budget as well, but Jurkowsky said in the best case scenario the Mint would be looking at debuting the new visitor’s center sometime in 2018.

Save your quarters, because the tour is free. And if everything goes as planned, you won’t need to call ahead to score one of just 50 tour spots to get a look at the Denver Mint.

“We have a great story to tell,” Jurkowsky said. “Coins are certainly a part of our country’s financial fabric, and we want to tell that story.”

The U.S. Mint in Denver has no trouble keeping enough change in circulation. It's the tourists who want to see how money is minted that are tough to juggle.