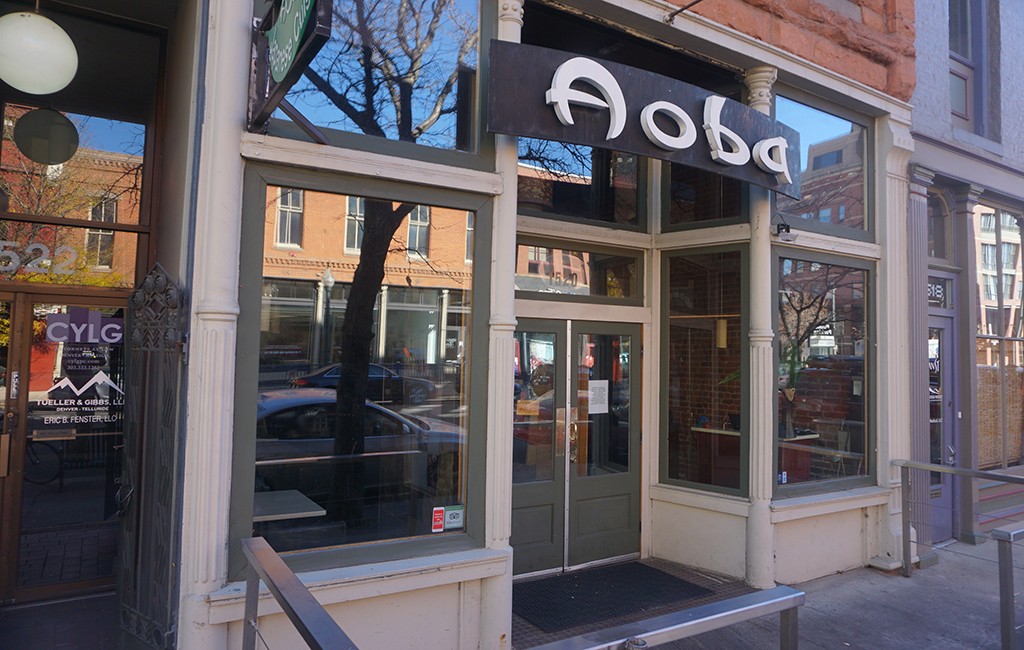 Aoba Sushi has closed its doors at 1520 Blake St. in LoDo. (Burl Rolett)

LoDo is down a sushi spot, but a development firm swooped in and rolled up the real estate with an eye on a new concept.

The company said it’s partnering with a restaurateur to take the space, and will hold a stake in the restaurant business as well as the real estate.

“The property was marketed for sale earlier in the spring, and we brought in a partner who was interested in opening a restaurant,” Sognare principal Jonathan Schneider said. “So we took a look at it for a potential owner-user purchase.”

The deal included the restaurant space as well as two stories of office space currently leased to an attorney’s office. Sognare’s partners said it restructured leases with the building’s existing tenants. The deal for the 6,100-square-foot building closed Nov. 9.

Aoba Sushi opened five years ago, but closed recently after the restaurant’s lease came up, according to a sign posted on the door Tuesday afternoon. The note hints at a potential new Aoba restaurant, but doesn’t offer a precise location or timeline for reopening.

Sognare’s group, Cayuga Ventures, LLC, bought the real estate from Jet Investment IV, LLC, which is based in Littleton and managed by Michael Greunke. Jet Investment bought the building in 2007 for $1.62 million, according to city records.

Sognare was founded in 2015, and is led by Schneider, Ross Ethridge and Matthew Vandal. The firm’s other holdings include the Cameron Motel, a 35-key hotel at the corner of Interstate 25 and Evans Avenue that Sognare bought this summer. 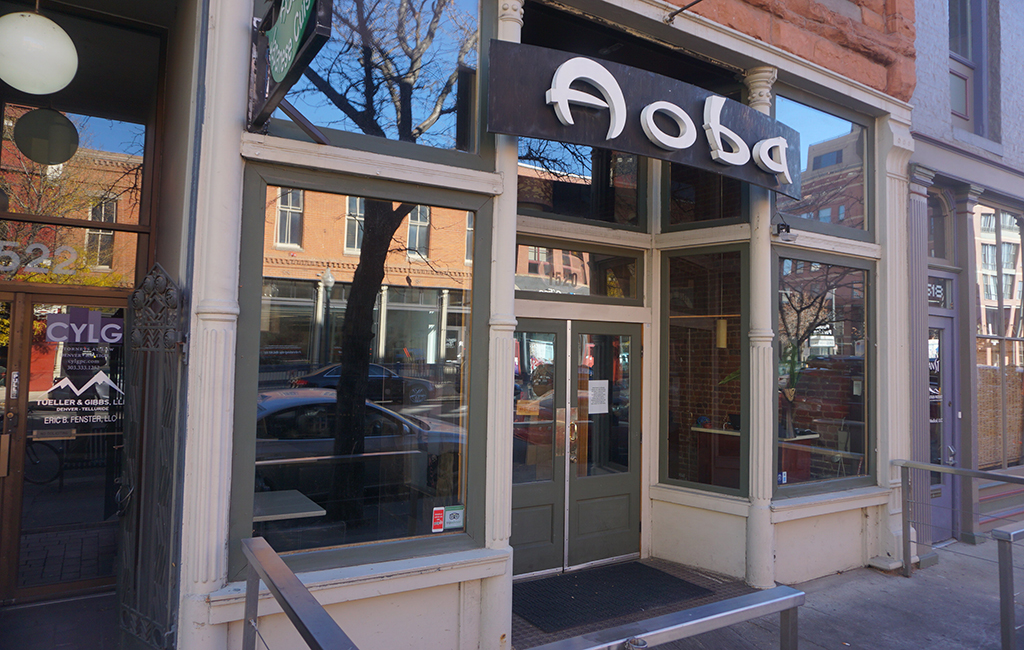