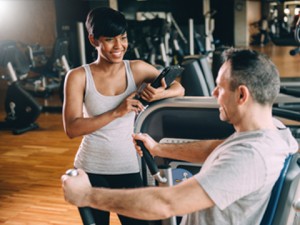 A California fitness chain is choosing Denver as its next market in a bid to rival industry titans.

Chuze Fitness will open two 30,000-square-foot-plus locations in the metro area in 2016, first in Westminster this summer and then in Thornton at the end of the year, said Kris Peterson, the company’s chief marketing officer.

The Westminster gym will take the place of the Better Bodies Fitness Center at 8601 Sheridan Ave. Chuze is investing $3 million to renovate the 35,000-square-foot facility, Peterson said.

Chuze signed a 10-year lease on the property, Peterson said. It’ll be the 18th Chuze location after clubs 16 and 17 open in California and Arizona.

Peterson said Chuze also signed a lease for a Thornton location, which he hopes will open in late 2016. It’ll be similar in size to the Westminster gym – upwards of 30,000 square feet.

“When we scout new locations, typically we look for somewhere with a high population density in a 3-mile radius with ease of access and low competition,” Peterson said. “Westminster and Thornton both popped up as viable locations based on those factors.” 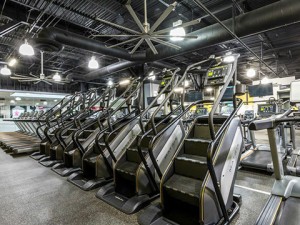 Peterson said he needs to find between 30 and 50 staffers per gym, including instructors, managers and receptionists.

Both locations will be corporately owned, he said.

Members can join up at $10, $20 and $30 per month for packages that include unlimited access to gym equipment and other perks, like the ability to bring a friend for workouts, as the price increases.

“We think that the price point has been really compelling for new members,” Peterson said. “We’ve got a lot of traction off that. Only 16 to 20 percent of people have gym memberships, so there’s an 80 percent piece of the pie that we really try to target with the pricing.”

Chuze has about 100,000 members nationwide, Peterson said, primarily in California.

Denver will be the club’s third major market, according to the company’s website.

Chuze isn’t the only large gym beefing up its Denver presence. Planet Fitness added a new location at Lamar Station Plaza along West Colfax last year. At the time, the franchisees who opened that gym said they wanted to add a couple more Planet Fitness outlets to the area. 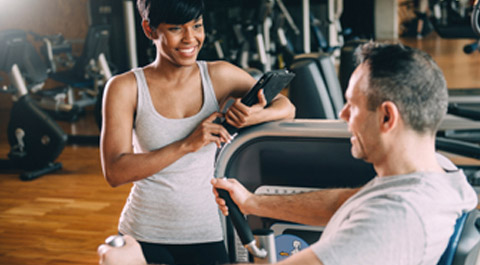