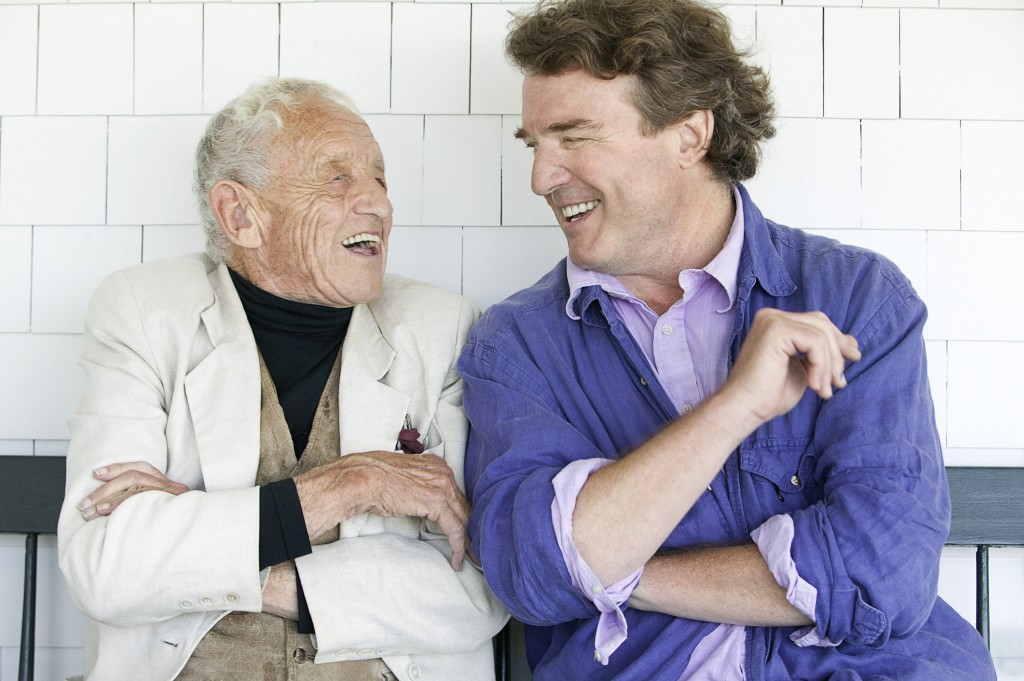 A new father-son art exhibit that the Denver Art Museum’s curator assembled over four years is close to its debut.

“Wyeth: Andrew and Jamie in the Studio” features 100 works from two artists known for painting realist portraits throughout the 20th century.

DAM’s new exhibit features Andrew’s sketches for one of his iconic works, “Christina’s World,” a 1948 painting which shows a young woman gazing at her home across a treeless field. It hangs in the Museum of Modern Art in New York City.

“This is the first major exhibit in which we actually show the dialogue between father and son,” Standring said. “The bit of serendipity is you come in and you don’t know whether Andrew did it or Jamie.” 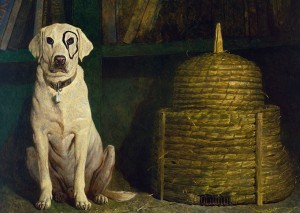 The museum did not share its projections for attendance, but Standring said the gallery is hanging paintings higher than usual in anticipation of crowds.

The exhibit starts with a portrait of Andrew by Jamie and a portrait of Jamie by Andrew. It mixes their work whenever possible: Jamie’s portraits of animals alongside his father’s, Andrew’s nudes painted as a reply to his son.

There’s also a bit of whimsy: Children visiting the show can explore passageways through fairy doors built into one section of the gallery.

Standring first started crafting the exhibit in May 2011, two years after Andrew Wyeth’s death, when he emailed Jamie Wyeth’s art dealer in New York City. Before long, he was rifling through drawers and storage at the artist’s home to find works Jamie himself had forgotten he drew.

“He said, ‘Where did you find that, Timothy?’”  Standring said, pointing to one sketch.

Standring’s goal is to show the messy process behind works of art often labeled as “super realist.” The show includes some of the artists’ best known works – Jamie’s fastidious portrait of a yellow lab with a ring around his eye, entitled “Kleberg,” is one example – but also shows Andrew spilling ink to draw the branches on a tree.

At a visit Monday, most of paintings were still carefully packed in wooden crates, brown sheets of paper hanging on the walls as placeholders. The next step is to check each work for nicks during their trips to Denver.

A conversation between Jamie Wyeth and Standring on Nov. 6 has already sold out. Jamie will also attend the museum’s annual black-tie opening gala.

Standring, previously director of the School of Art and Art History at the University of Denver, started at DAM in 1989.

The exhibit will run in Denver from Nov. 8 to Feb. 7 and then travel to Madrid. 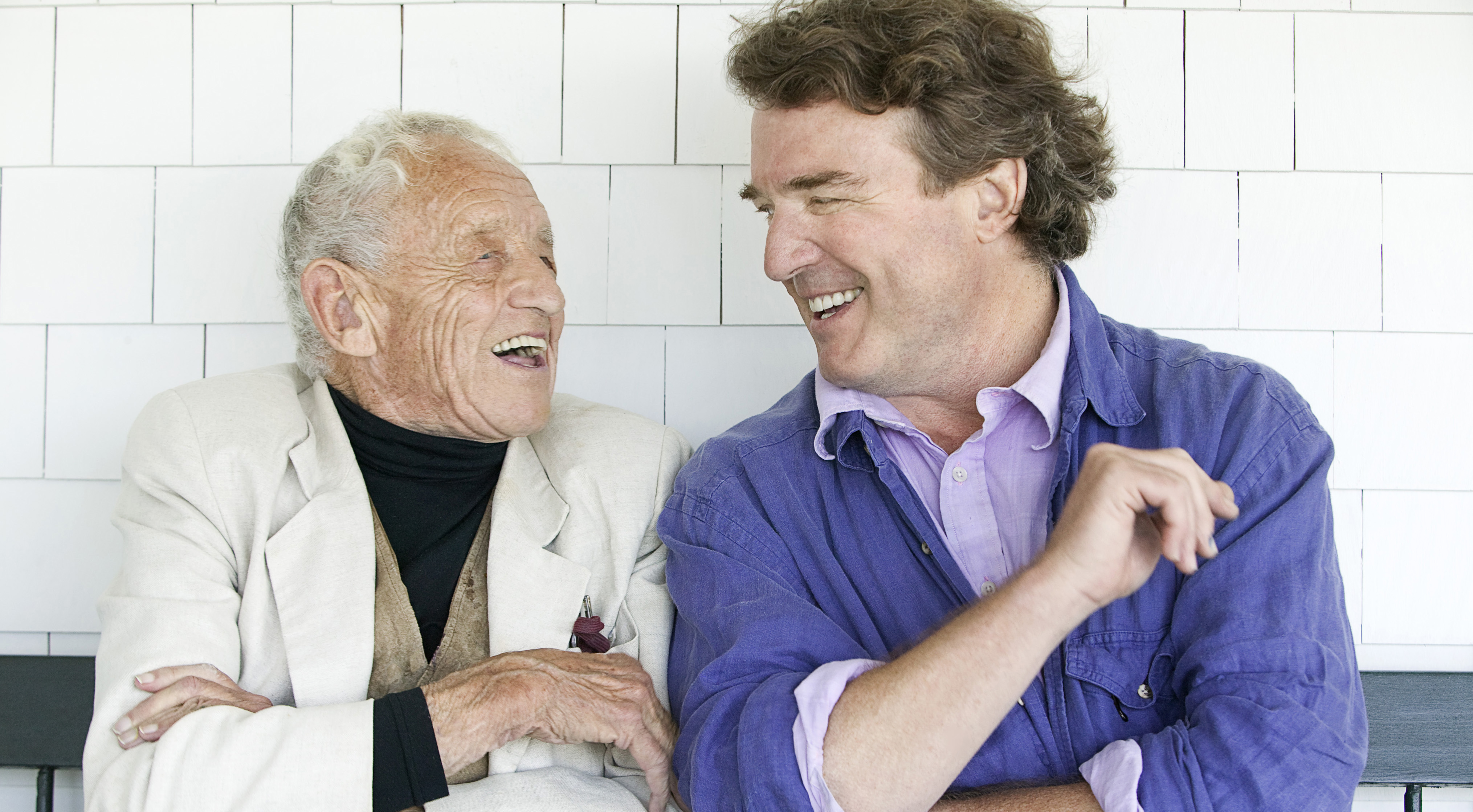