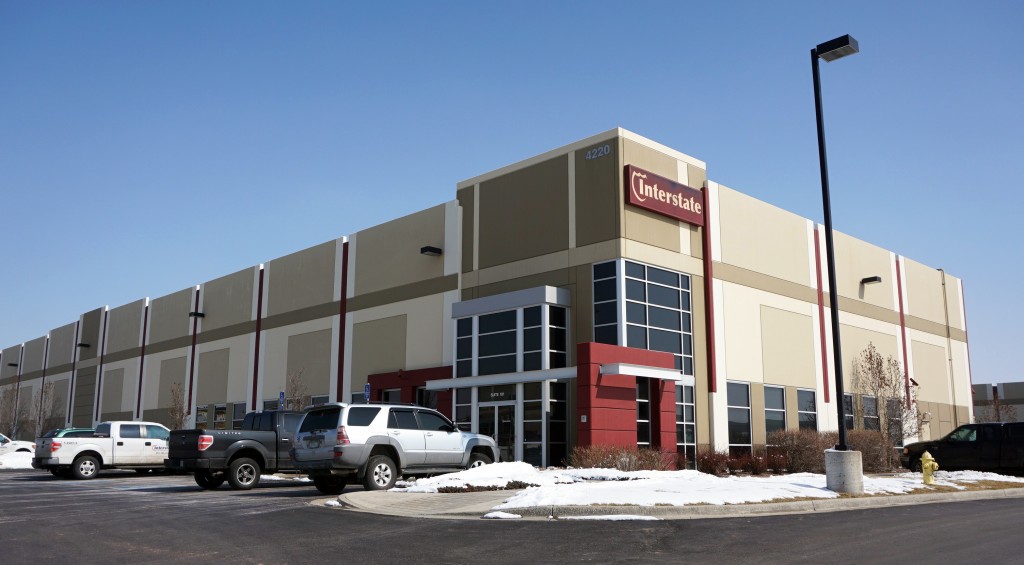 A Denver natural foods company is cooking up a new location on the eastern edge of town.

“The fact that it was already built out and ready to go with food-grade infrastructure in place, that was a great bonus for them,” Littmann said.

The company is subleasing the 21,655-square-foot space from Udi’s parent company Boulder Brands, which acquired Udi’s Gluten Free Foods in 2012.

The Carson Street building is Natural Food Works’ third location. The company also has facilities in Louisville and on Colorado Boulevard just north of Interstate 70.

Natural Food Works produces, stores and ships products for other natural and organic food brands. The new facility will allow it to add new production processes.

“We recently had two of our eight clients move their base of operations from the East Coast this past year, more evidence that the Boulder/Denver area is the epicenter of the natural/organic food industry,” Caseria said in the statement.

Caseria did not return a phone message seeking further comment on the move.

A natural food company is growing into a third location - taking over a lease from another healthy food brand.