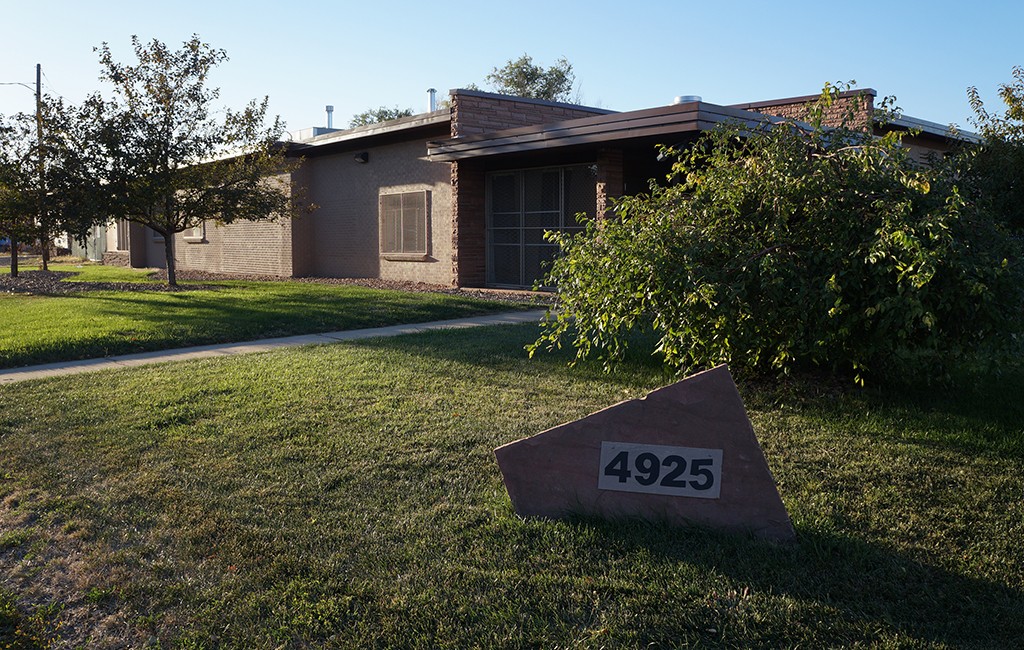 But James B. Hume, the owner of the warehouse at 4925 E. 38th Ave., says would-be buyers still won’t bite after he listed the site six months ago. And he thinks a city law is making them paranoid.

On Sep. 21, the LLC through which Hume owns the warehouse sued the Denver Department of Excise and Licenses to try to clarify zoning code changes the property owner says spook potential buyers.

But, he wrote, no buyer will put the spot under contract until the city says it is onboard.

The complaint filed last week is not the first time Hume has been in court over the 38th Avenue warehouse. He sued Pink House Blooms CEO Elliott Klug in a dispute over the same property last year.

It was a business deal that followed a series of other transactions. According to court documents, Hume has been leasing space at other locations to Klug’s business at least since 2012 and has also given Klug a seven-figure loan.

But in July 2015, Hume took his son-in-law to court, claiming he had violated the 38th Avenue lease and other business deals. Court documents say Pink House Blooms left 38th Avenue last fall, even though its lease ran through the end of 2017.

Pink House Blooms once had five dispensaries in Denver, but now only its Cherry Creek location remains. It also operates one dispensary in Colorado Springs.

Last week’s complaint claims that the property would lose $1.2 million of its current $1.9 million listing price if it could not be used for a marijuana grow house.

Hume’s warehouse is not the only cannabis cultivation property tripped up by changes to Denver zoning law since legalization. This summer, the Denver Department of Excise and Licenses did not renew one of the cultivation licenses for cannabis chain Starbuds, saying the grow space violates zoning rules. Starbuds has appealed the decision. 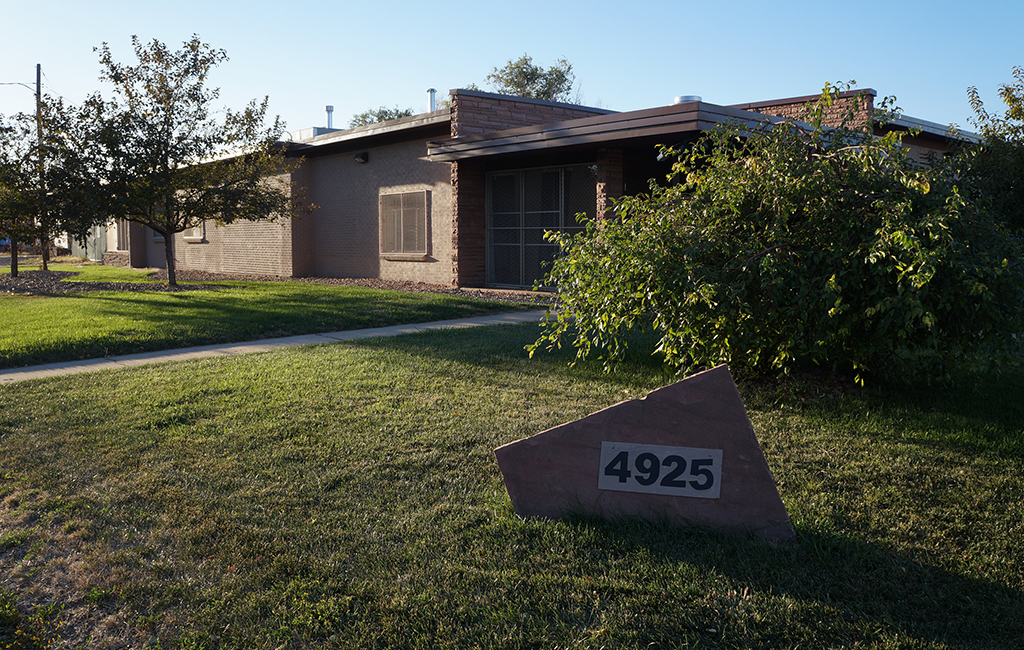 I would encourage anyone working with Denver Zoning and Planning or even Denver City Council, or even Mayor Hancock: Grease the wheels.
Everyone involved in Denver’s crony quagmire expects “campaign donations” to influence their decisions. This may sound disingenuous but there’s a pile of evidence to back up my claim.
Ask the folks near Crestmoor Park how honest our city government is.