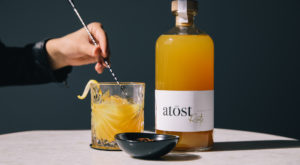 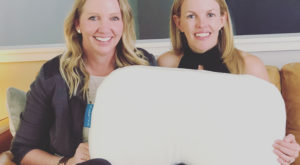 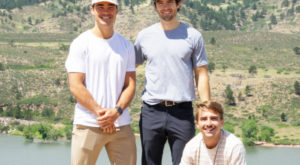 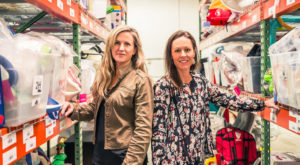 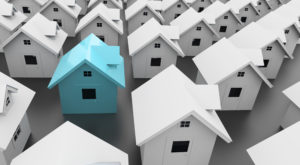 “We set out to build the index fund for your house,” said Flock Homes co-founder Ari Rubin. 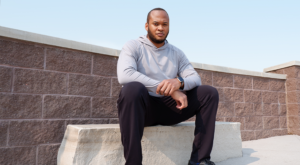 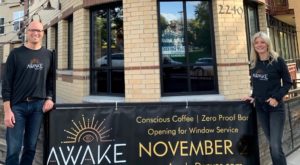 “We want people to feel like they’re in the bar without the chemical of alcohol,” said Billy Wynne, co-owner of Awake, which opens this month. 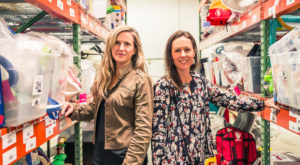 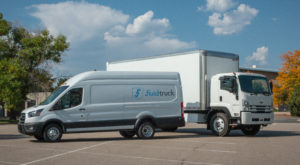 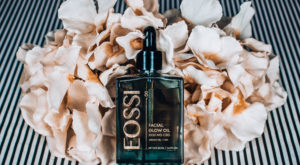