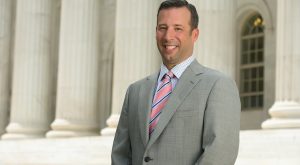 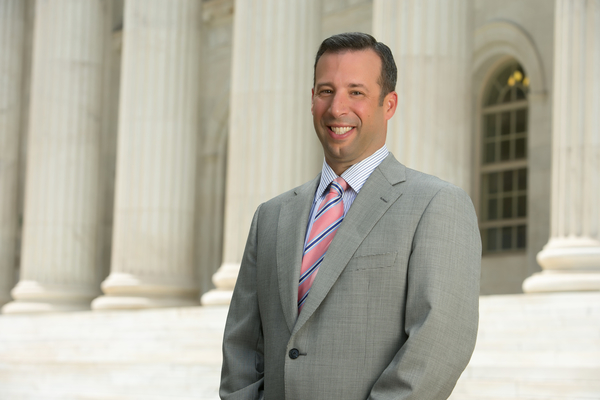 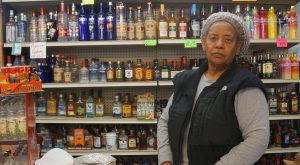 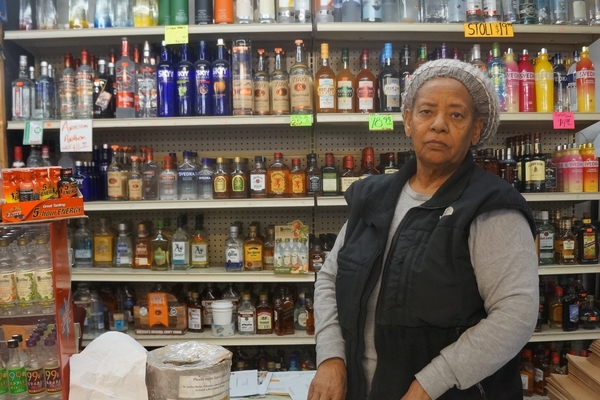 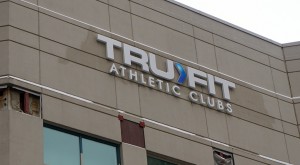 The gym at 6815 W. 88th Ave. closed in early December, according to a Tru Fit executive. The chain has one remaining location in Westminster. 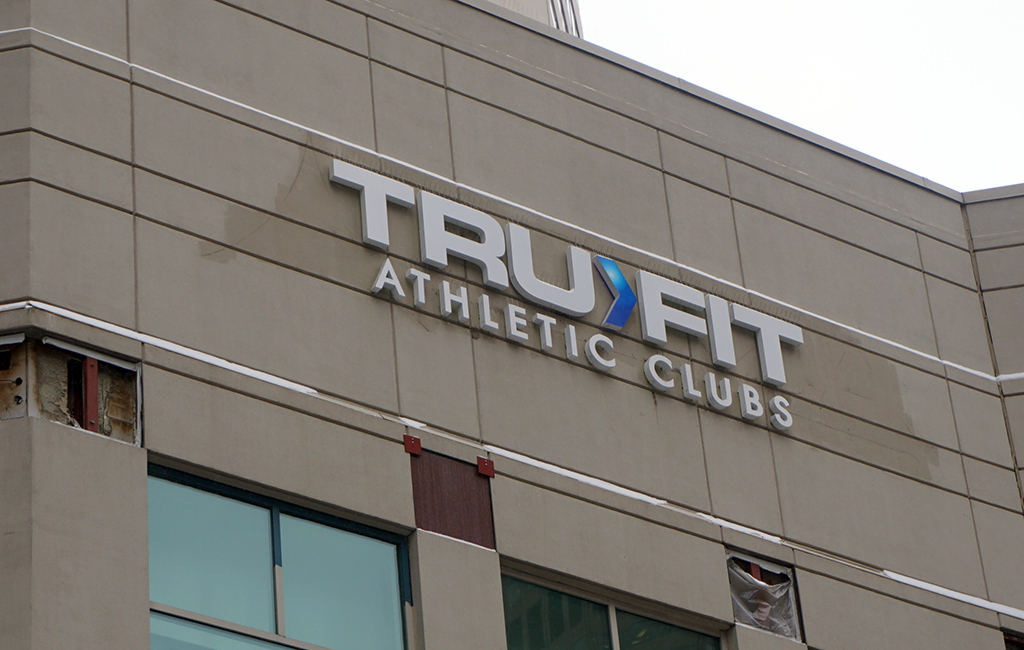 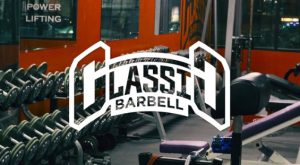 The landlord said Classic Barbell ceased paying its rent in full in October and wants a court to award it possession of the premises. 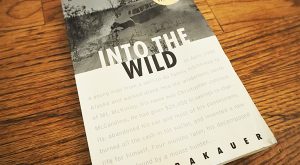 The lawsuit indicates Krakauer signed an agreement with the playwrights in 2013, but since has soured on the musical, which has been performed only in Michigan. 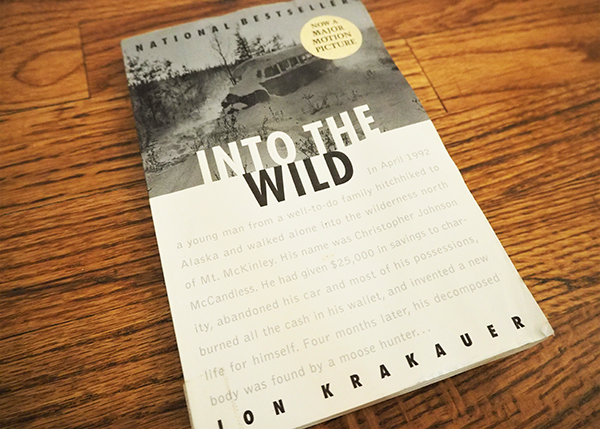 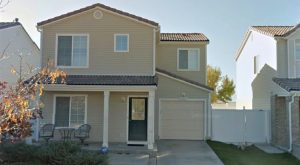 A local Re/Max agent was sued last week. In another case, the attorney representing homeowners in a lawsuit filed in September said the defendants, which include the city, have been served. 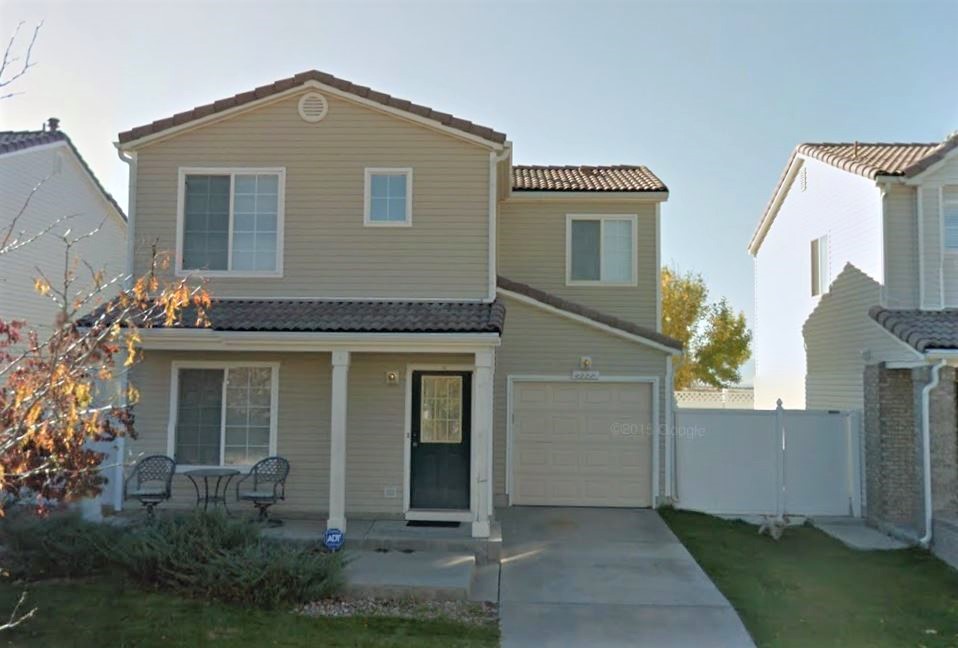 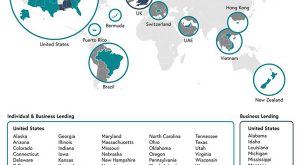 Salt Lending Holdings was sued last week by a former employee, who claims he is owed $12 million in digital currency while alleging a slew of questionable practices by the company. 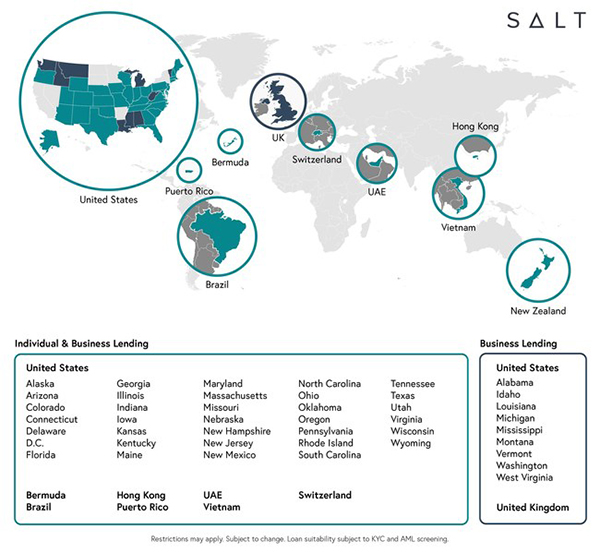 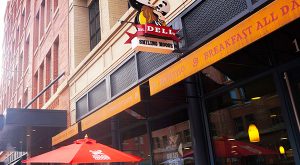 Smiling Moose Rocky Mountain Deli exec: “We plan on having this rectified with the Landlord before the end of the month.” 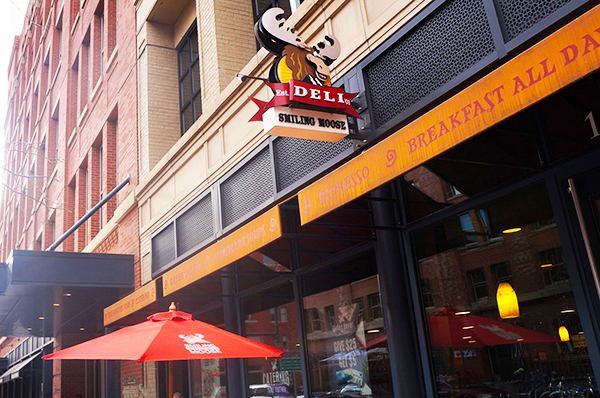 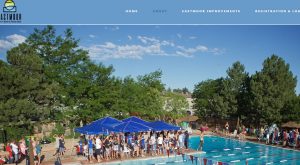 They’re going to the courthouse over a clubhouse. 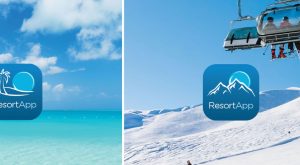 PermuSoft Corp. has filed a second lawsuit against ResortApp, saying the company has failed to comply with a payment plan set up after an initial round in court.