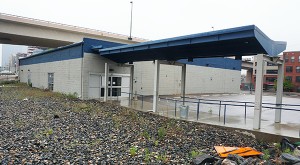 Developer Mark Nealon bought one of the last untouched lots in the area last week for $3.73 million. 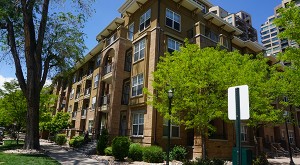 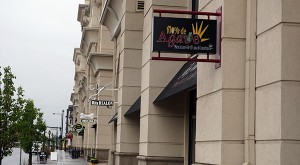 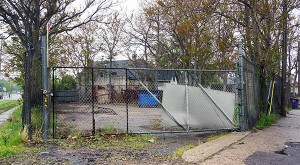 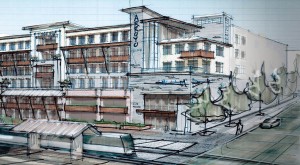 New residences are for renters whose income is between 30 percent and 60 percent of the area median income.

Company manager Reid Phillips said there are plenty of buyers looking for condos, and he’s trying to get ahead of the curve in a market depressed by the threat of construction-defects lawsuits. 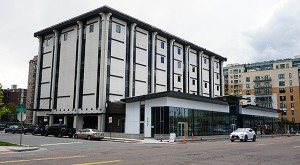 The first retail tenants are moving into a 40-year-old Cherry Creek office building. And one of them is an Uptown restaurant adding a second local location. 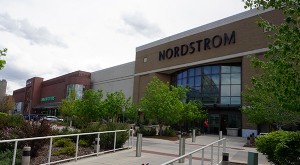 Taubman pays off old note and lines of credit for the 1M-square-foot retail giant. 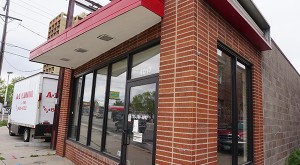 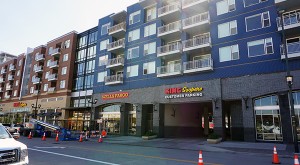