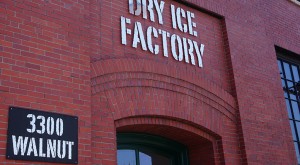 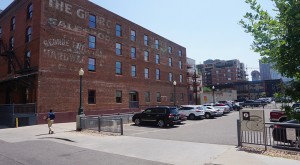 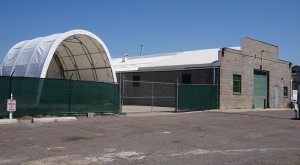 If a recent property transfer is any guide, land in RiNo has appreciated 30x in 20 years. 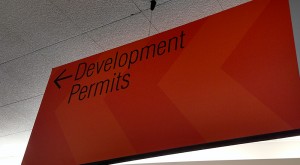 Denver is riding a five-year building boom that hit a new peak in 2016. And while wait times for permits have risen, the city says it’s working to speed up the process. 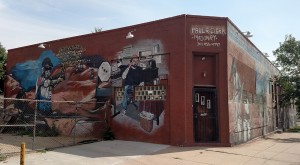 Developers are planning to renovate a cinderblock industrial building just off of Chaffee Park into a new 7,600-square-foot office and retail space. 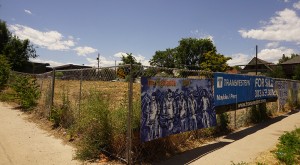 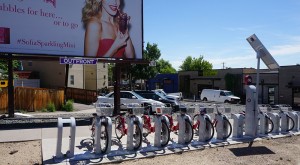 Shortly after selling a Berkeley property, a Denver developer has closed a deal for a LoHi corner. 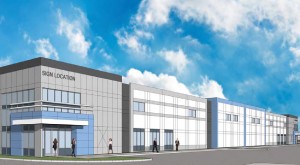 The subsidiary of a California lumber powerhouse will plant a fifth building at Crossroads, a new industrial park straddling the Denver-Adams County line. 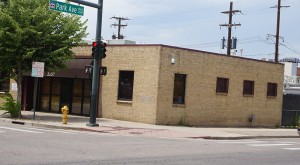 Open Studio Architecture co-founders Blake Mourer and Brad Van Arsdale bought a 6,200-square-foot site at Curtis Street and Park Avenue West last week with plans to build a new home for their own firm with room for a few neighbors. 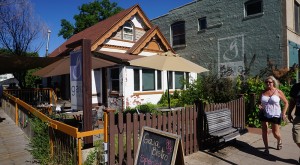 For his first foray into commercial development, a longtime Realtor is replacing a pair of century-old retail buildings on South Pearl Street with a co-working office development.