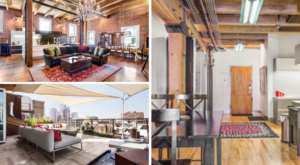 The asking price is nearly twice that of the priciest condo sale the 15-unit building has had to date. 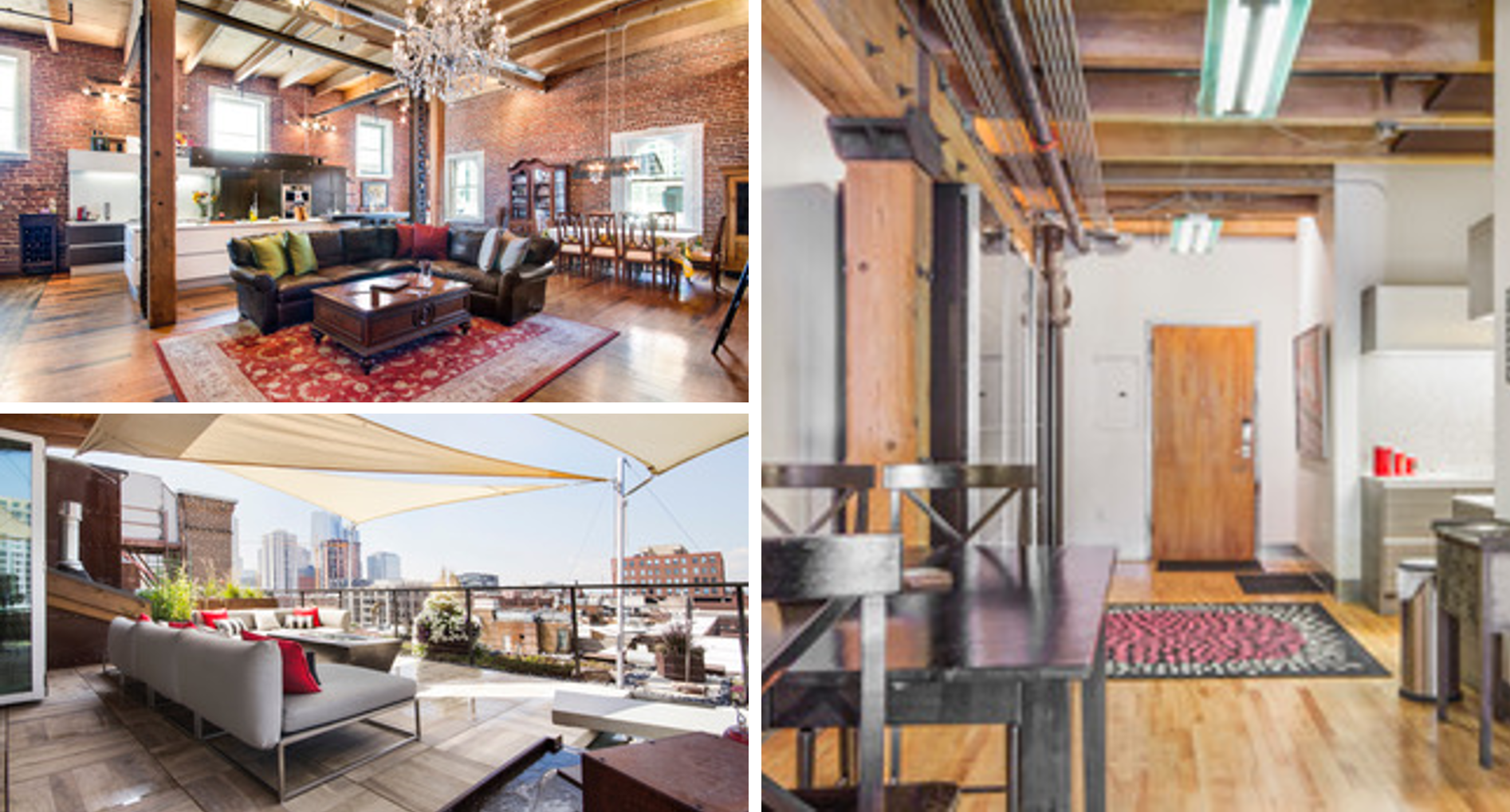 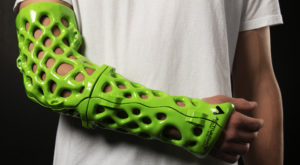 Pueblo-based ActivArmor’s casts and splints are made from the same plastic used in Legos. 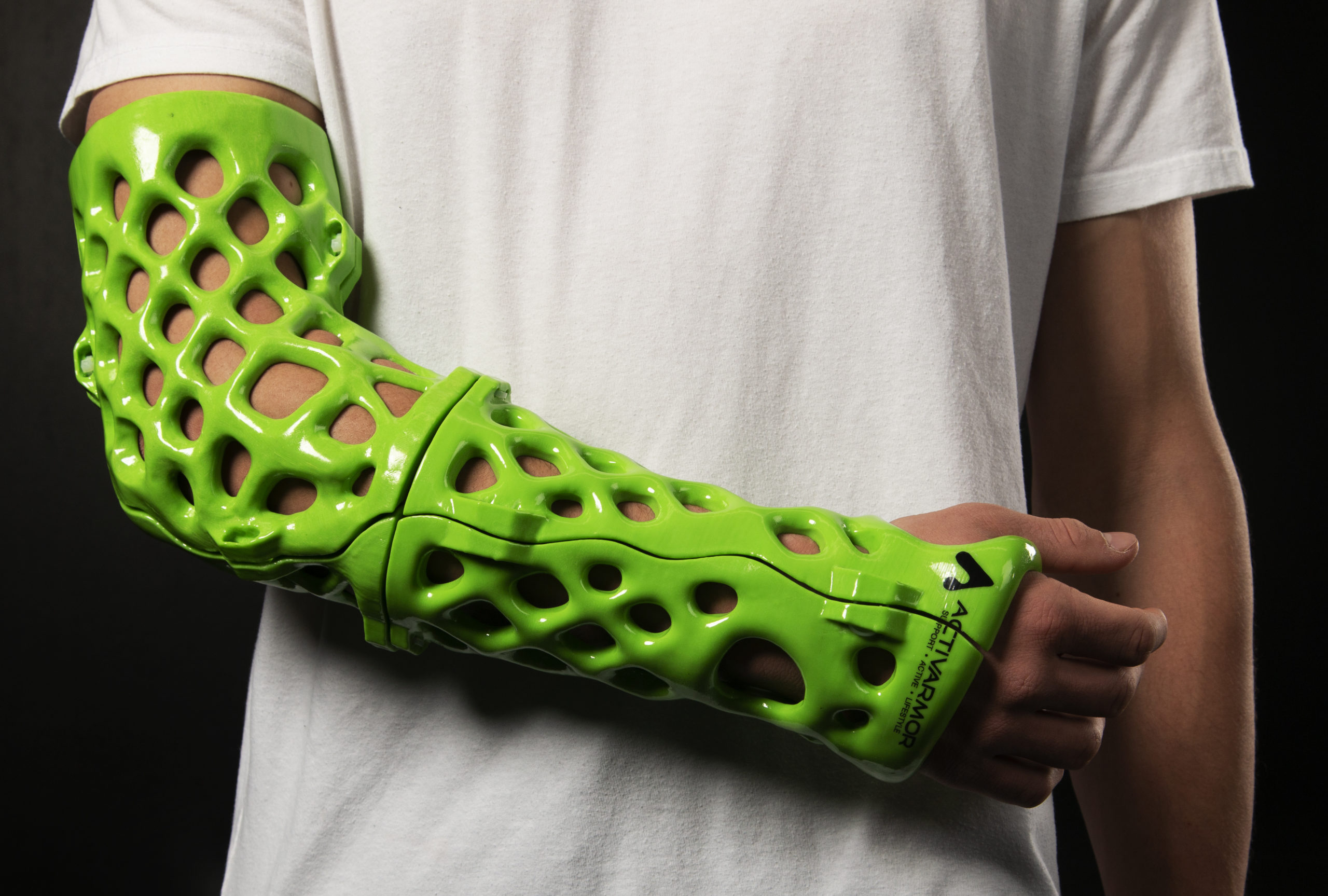 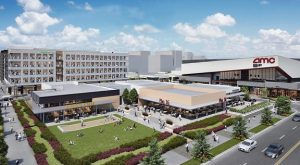 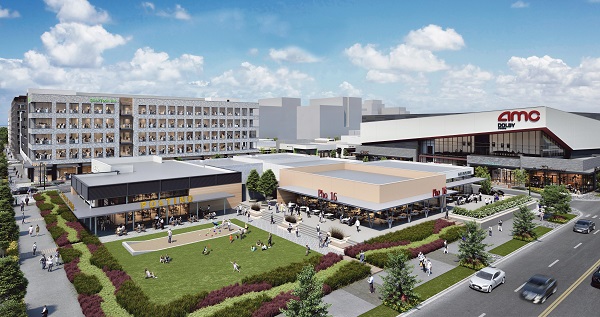 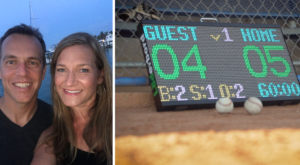 “It’s built for the outdoors. That’s the big differentiator we have. We wanted it to be used for Colorado weather.” 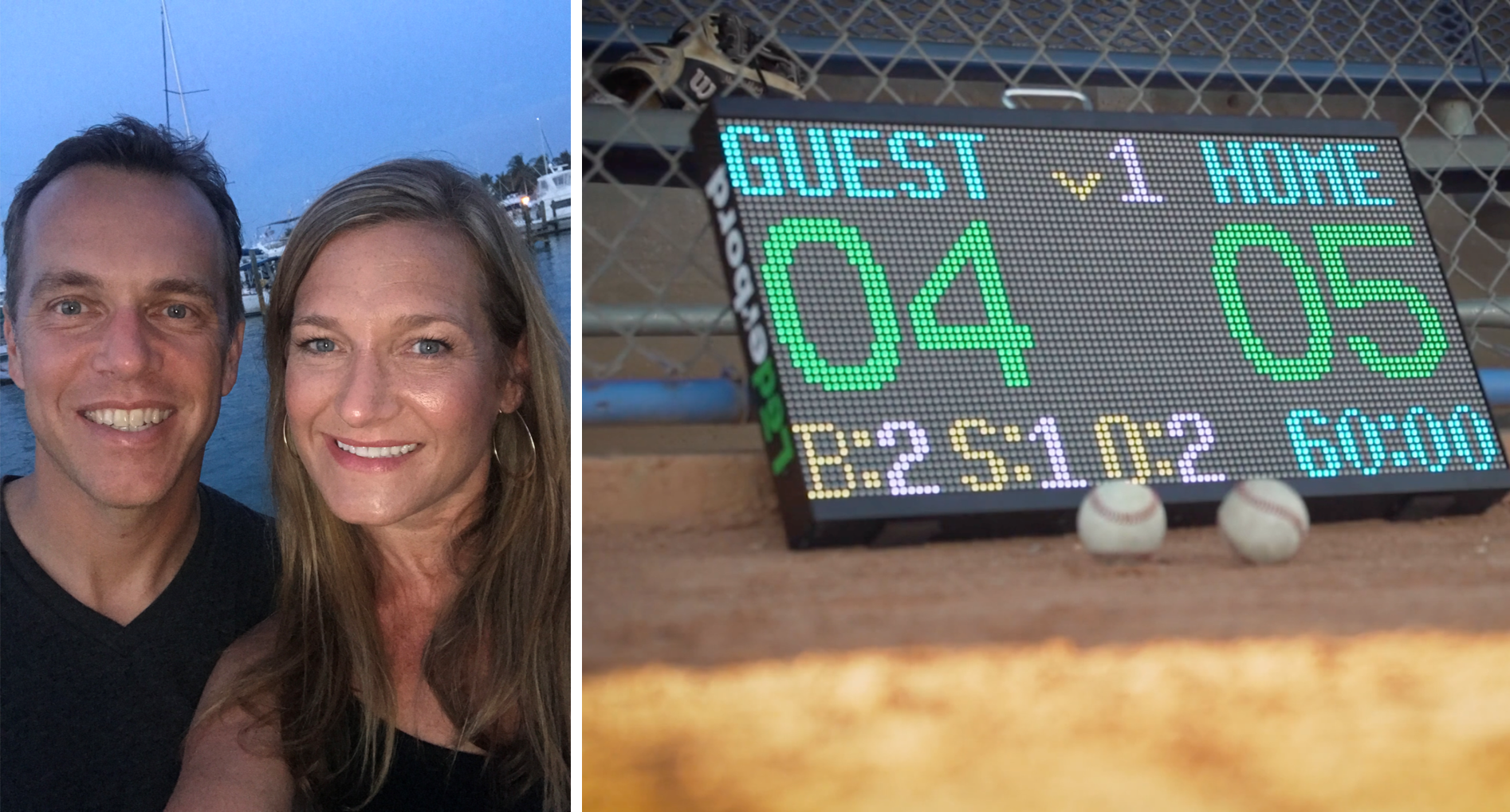 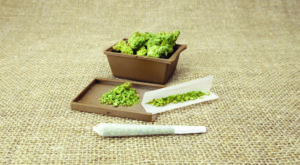 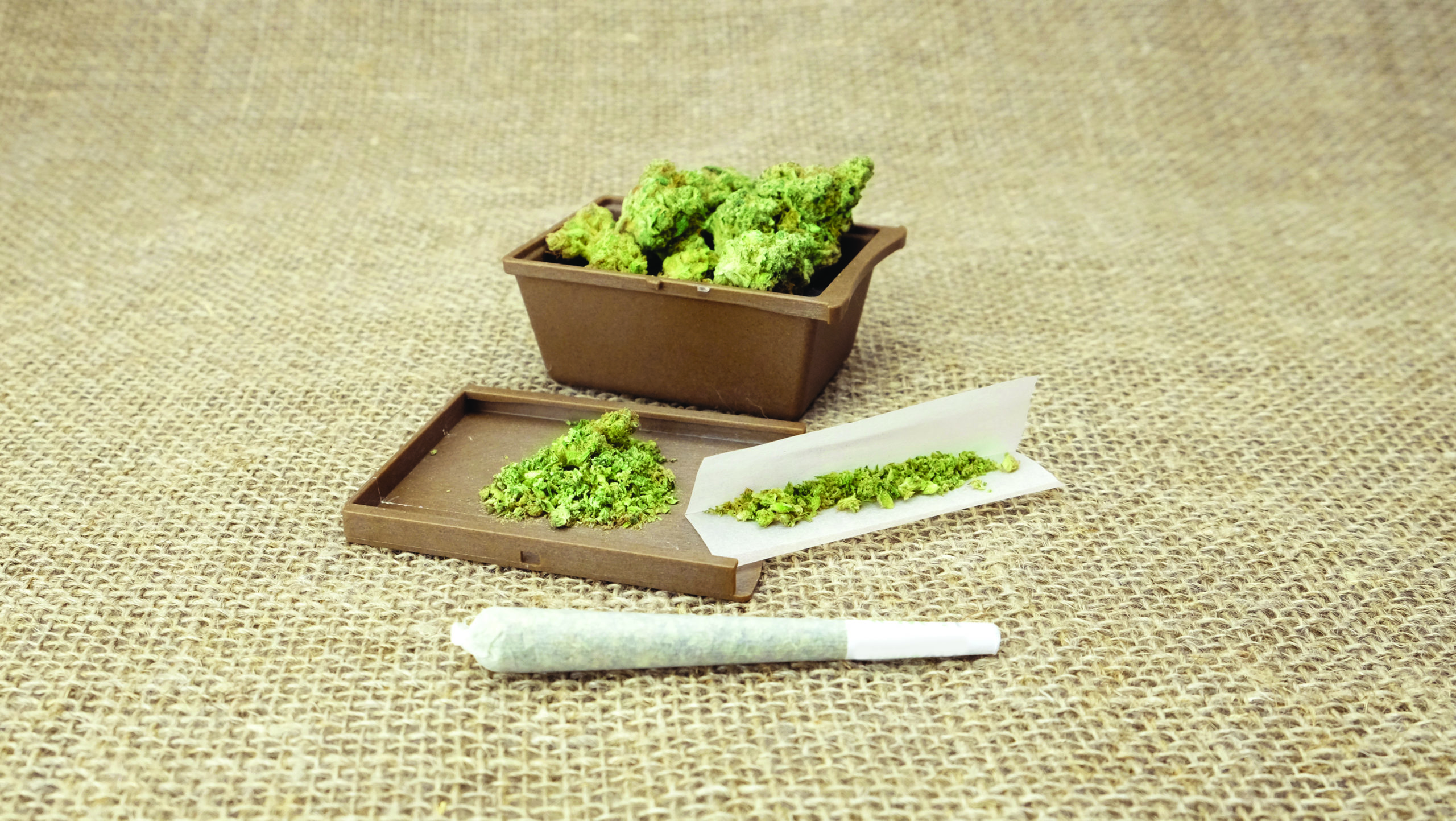 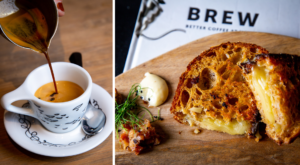 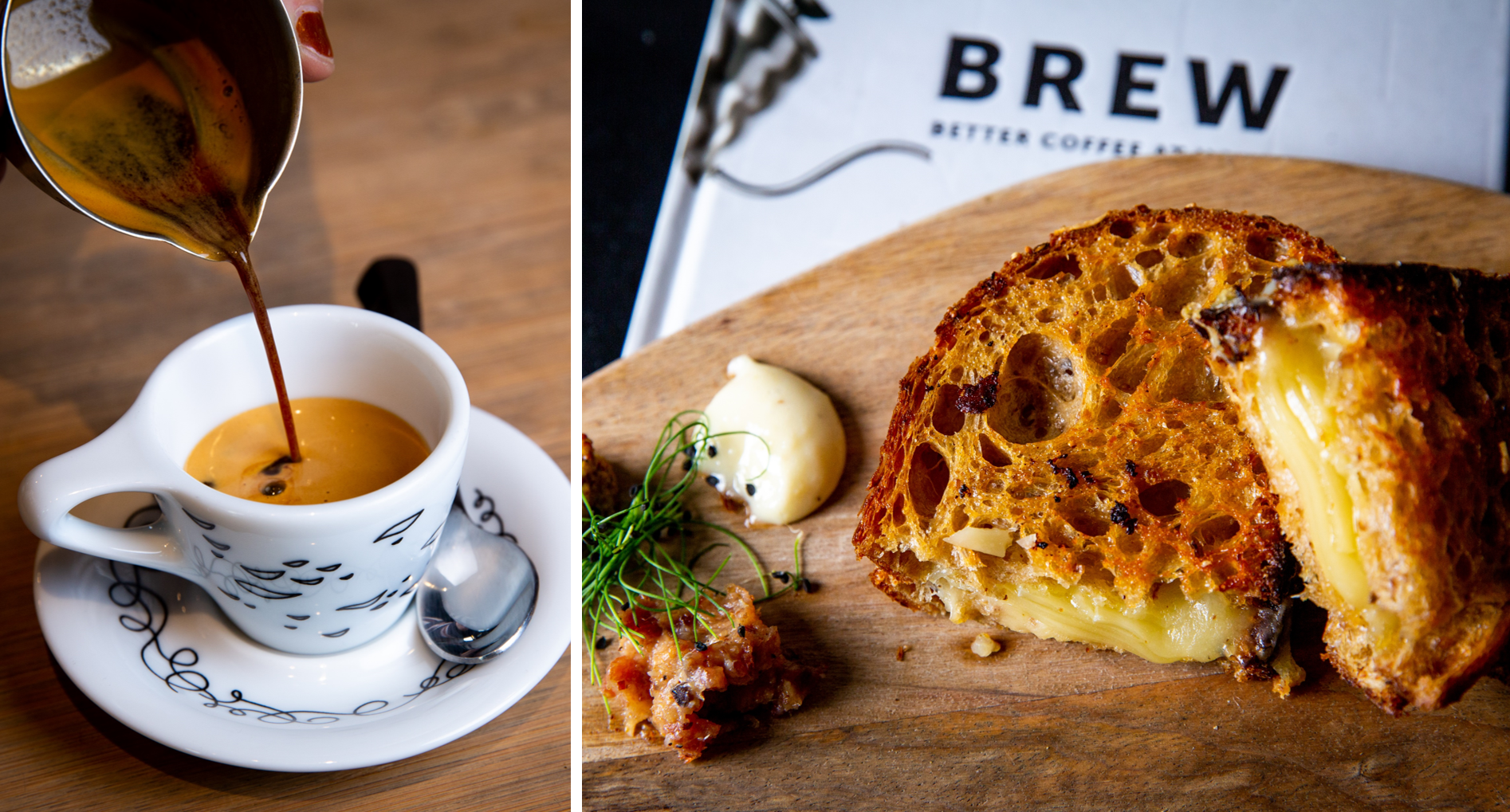 Backcountry skiing has traditionally been free. But the founders of Bluebird Backcountry see both a business and a way to introduce people to the sport. 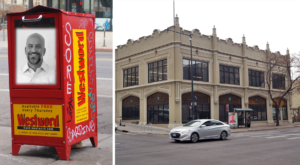 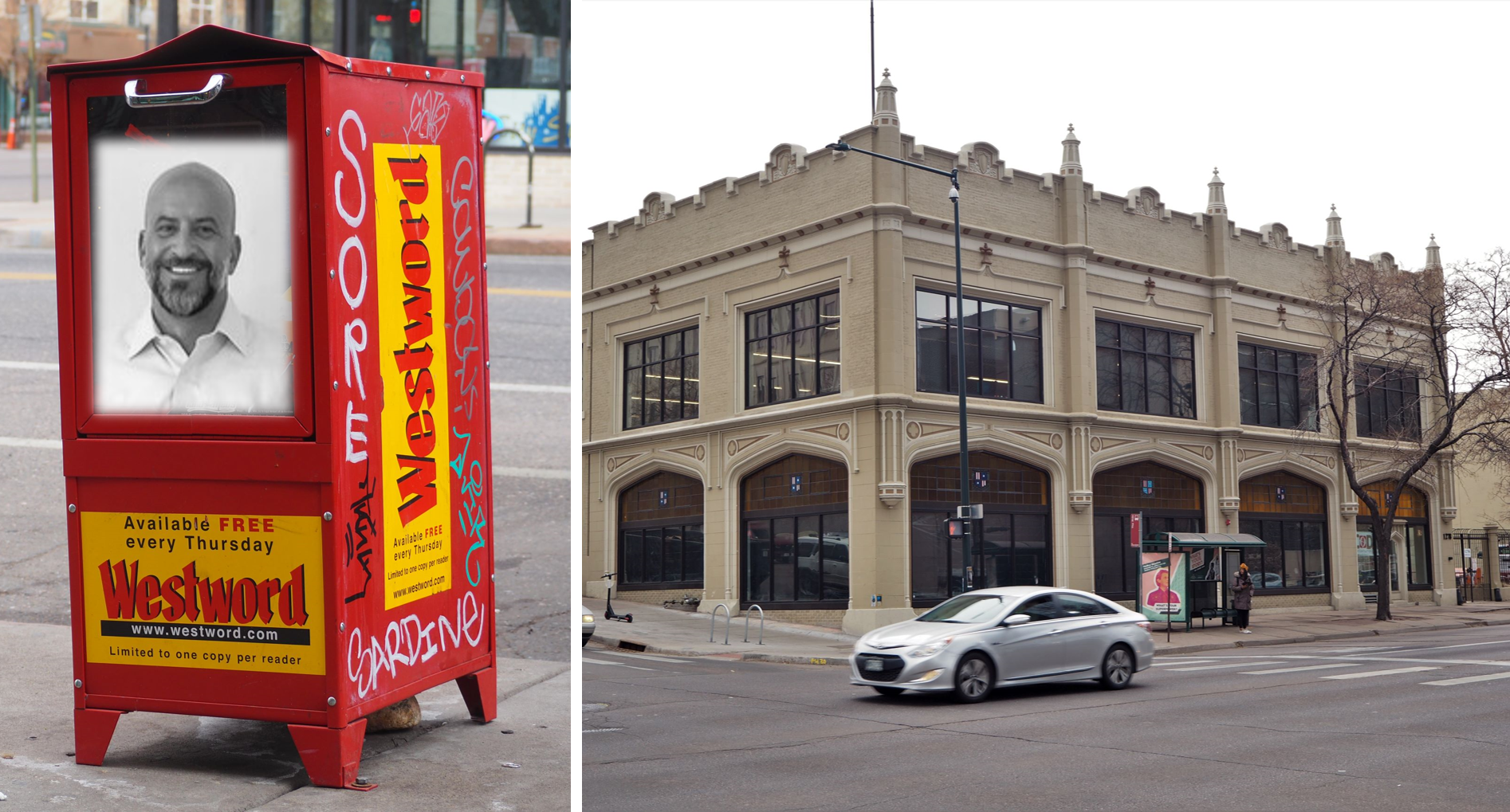 Alto Pharmacy is familiar with the neighborhood. 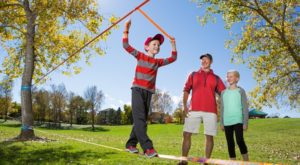 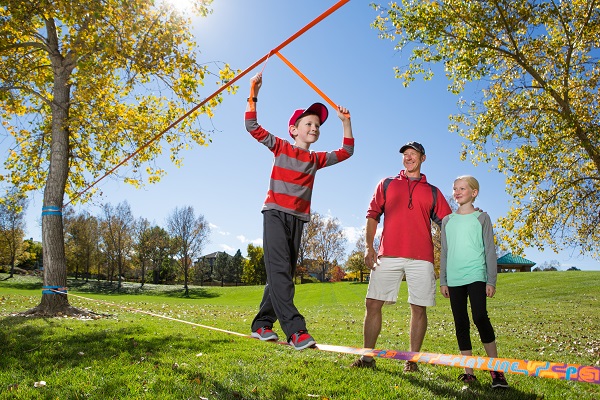