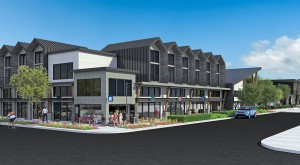 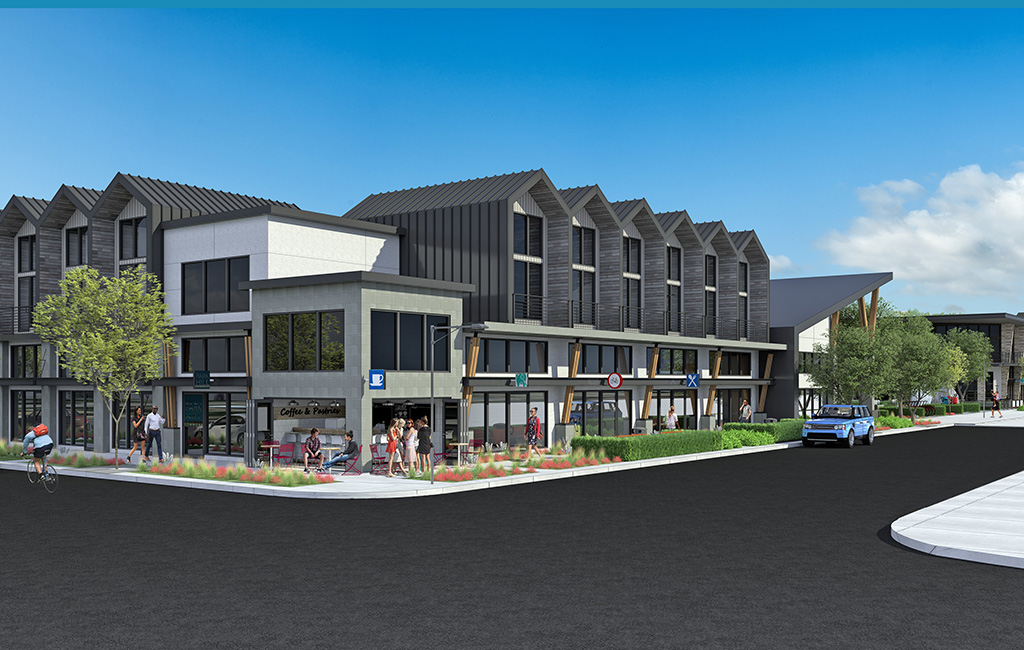 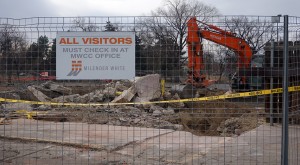 To separate this apartment complex from others popping up in the neighborhood, architects have included an open-air dog park. 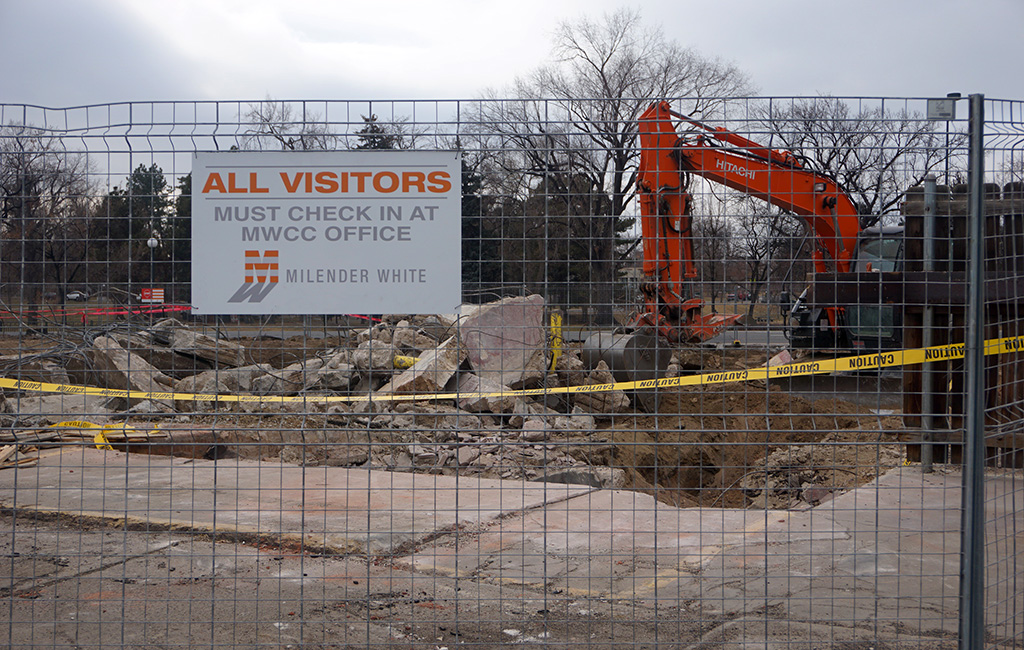 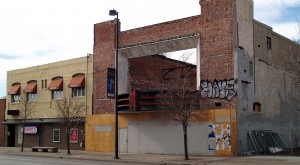 The site’s new owner plans to clear out the former X-rated entertainment purveyor to make room for stills, a tasting room and a small office space. 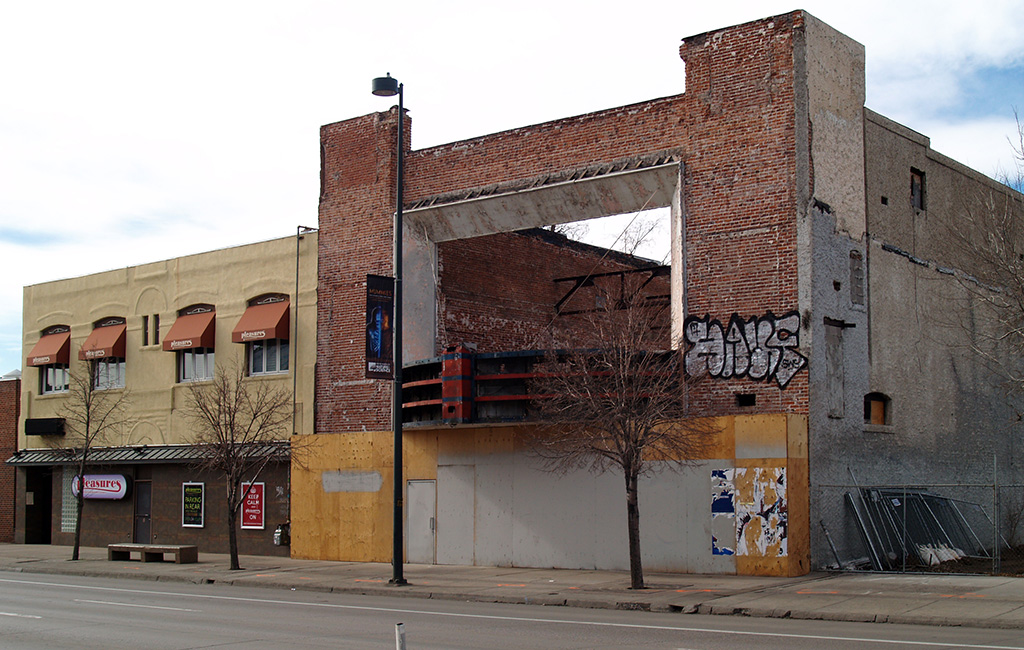 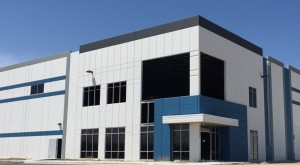 With a $6 million deal done, the North Denver industrial park is welcoming its newest building owner. 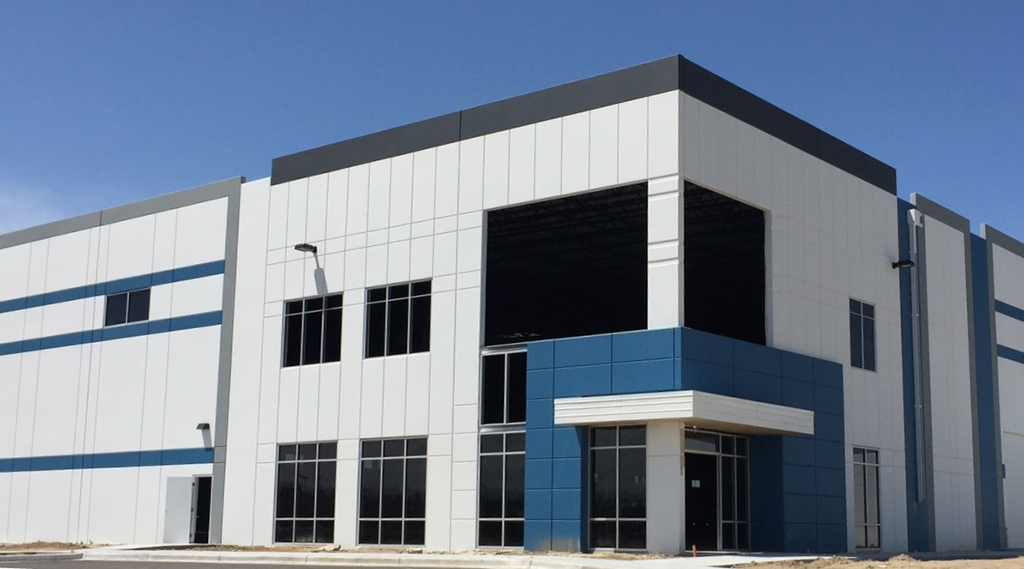 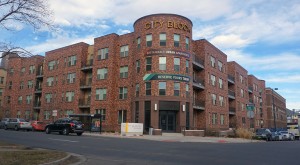 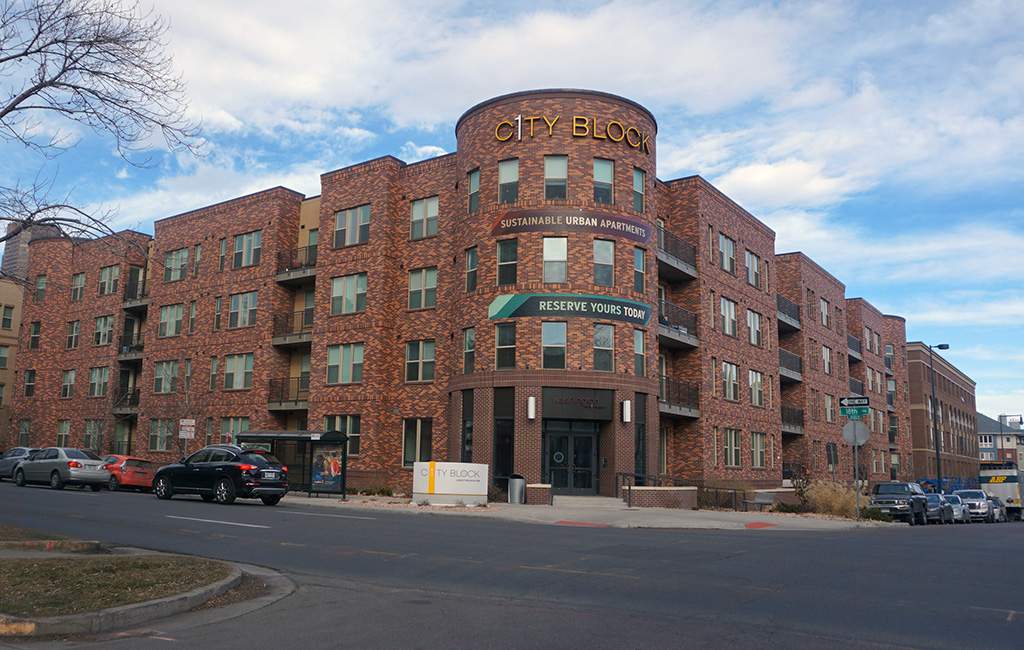 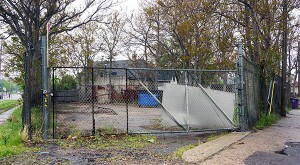 City Council could put a cap on an exemption that gave developers carte blanche to build on some of Denver’s smallest lots without providing parking. 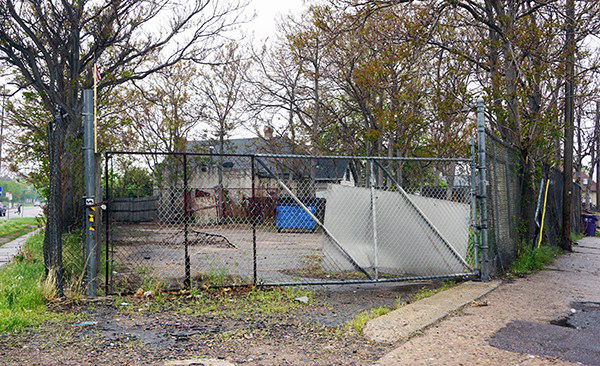 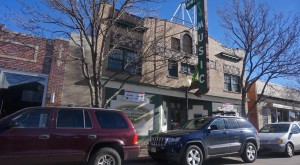 The former Flesher-Hinton music store property has sold for the second time in 2 years. 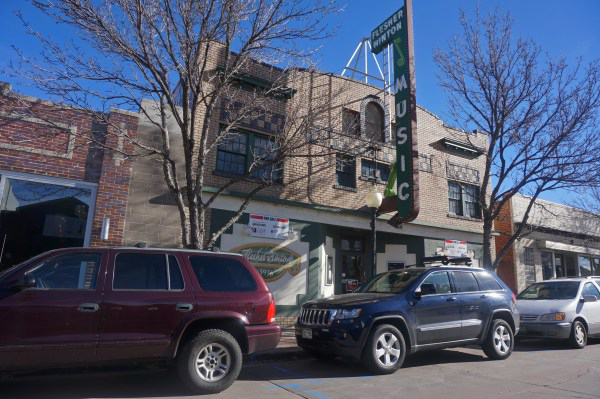 A few million-dollar deals in Lakewood and Denver lead this week’s roundup of CRE transfers and leases. 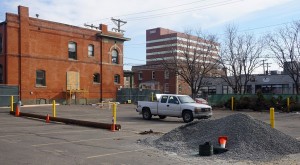 The property’s developer is counting on a wave of new apartments popping up in the neighborhood to fuel a trio of Seventh Avenue eateries. 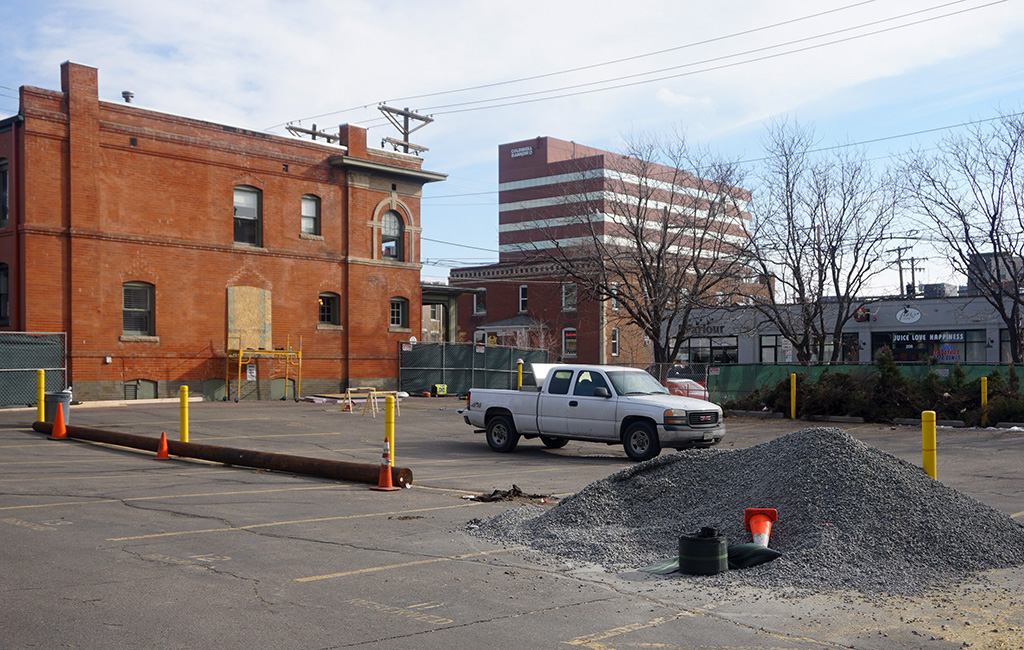 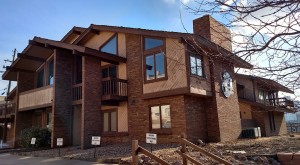 A Texas-based company wants to build 129 apartments on the same dirt that the previous developer said he wanted to build a hotel. 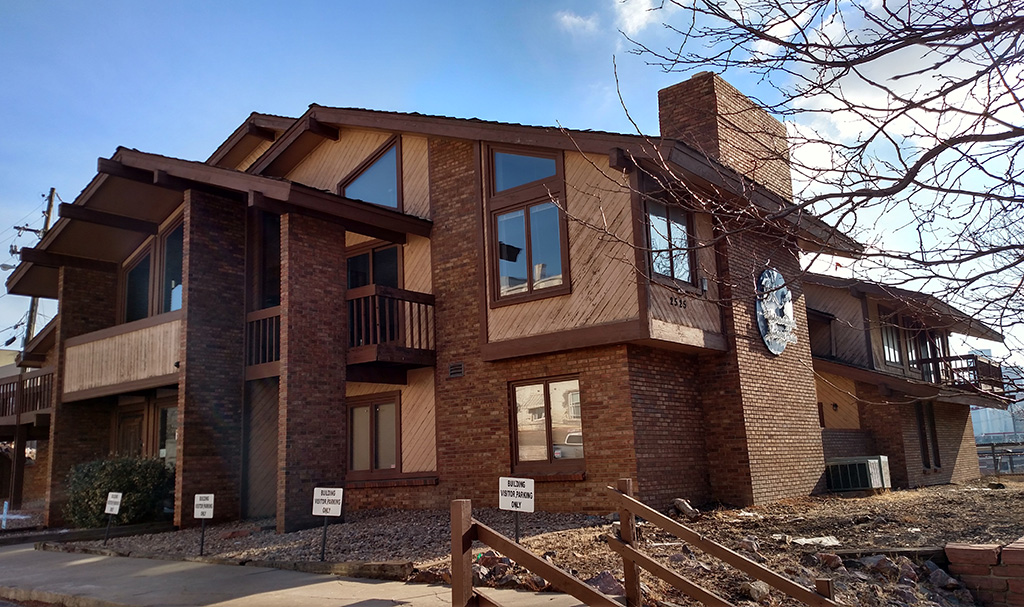