Aaron Kremer is the BusinessDen Editor. He is a graduate of the University of Virginia. Please send news tips to Aaron@BusinessDen.com.
loading...

The morning email will still be free to the 20,000 Denver readers who rely on us jumpstart the day. 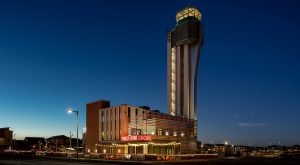 “I found myself daydreaming more about launching Thompson Growth Partners than about the 99th iteration of a salvation plan for Punch Bowl.” — Robert Thompson 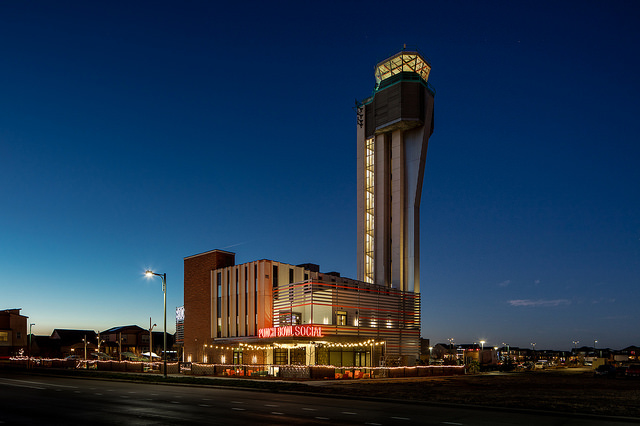 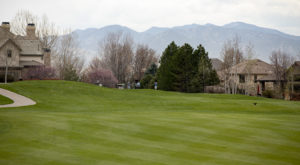 The Westminster club, which opened in the 1970s, was sold by the members last week to a golf course operator with a 20-course portfolio. 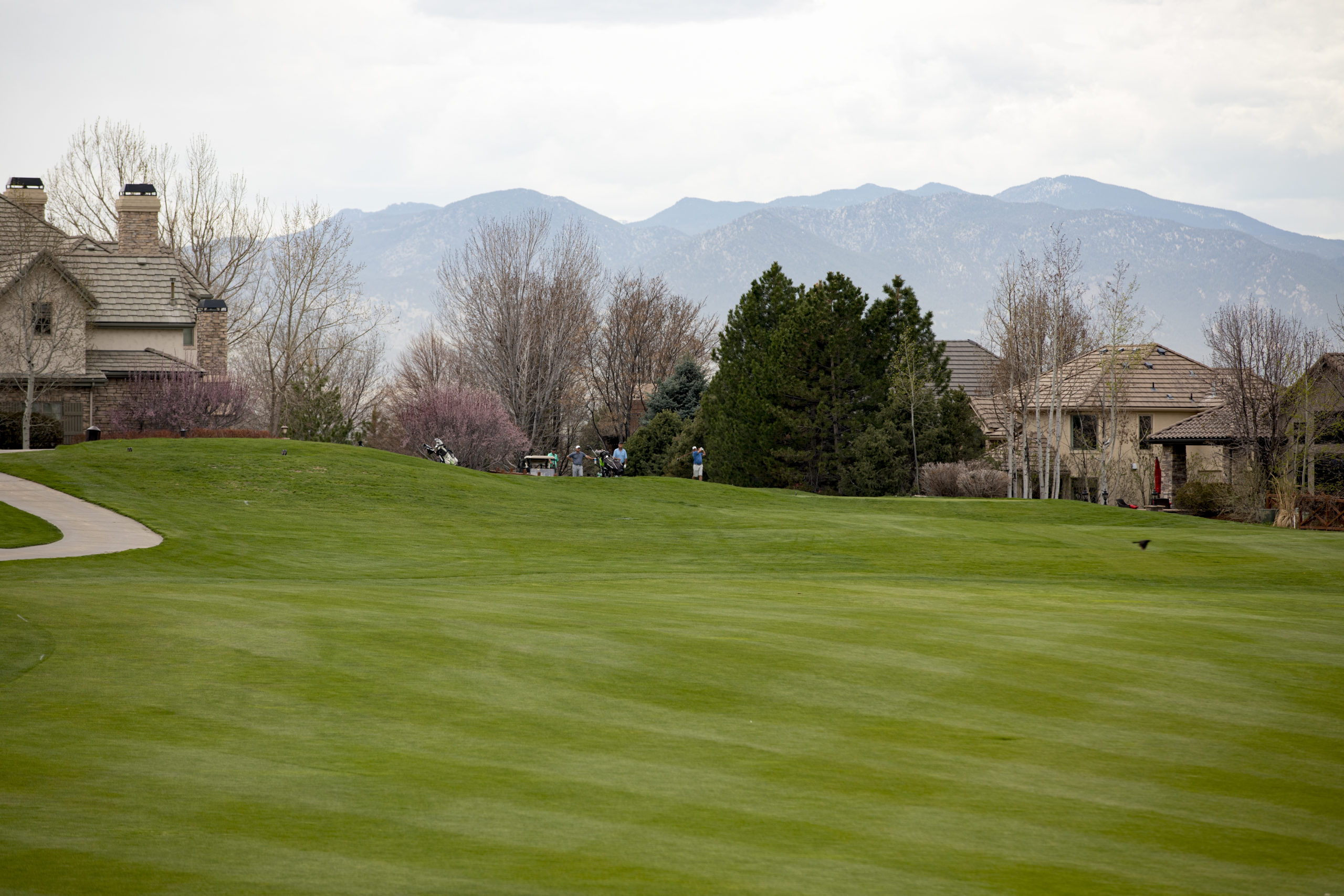 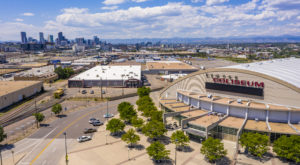 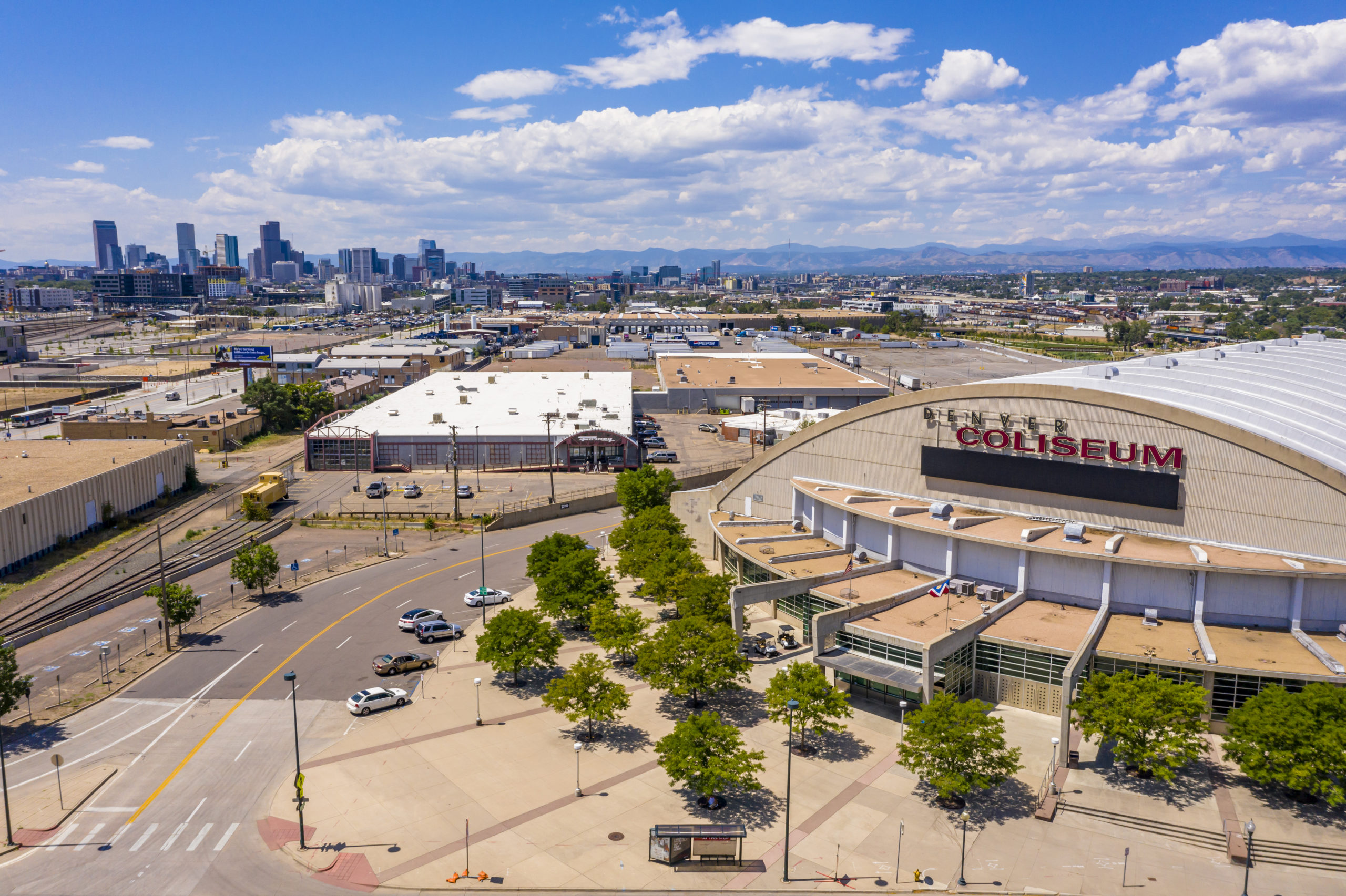 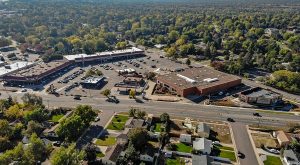 “We are aware of the costs, and I wish it would have been simpler or easier,” countered receiver Harvey Sender. 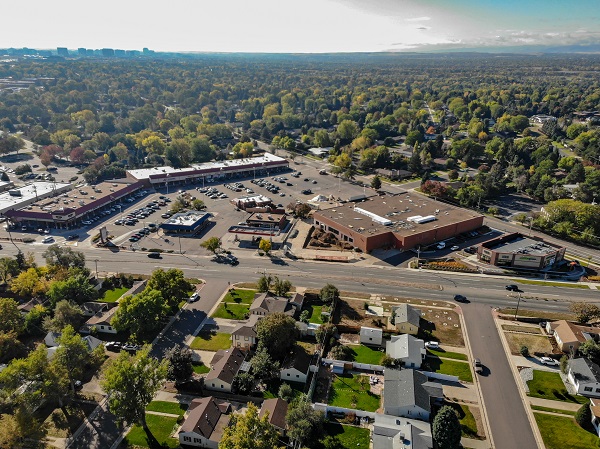 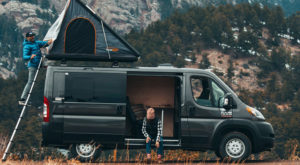 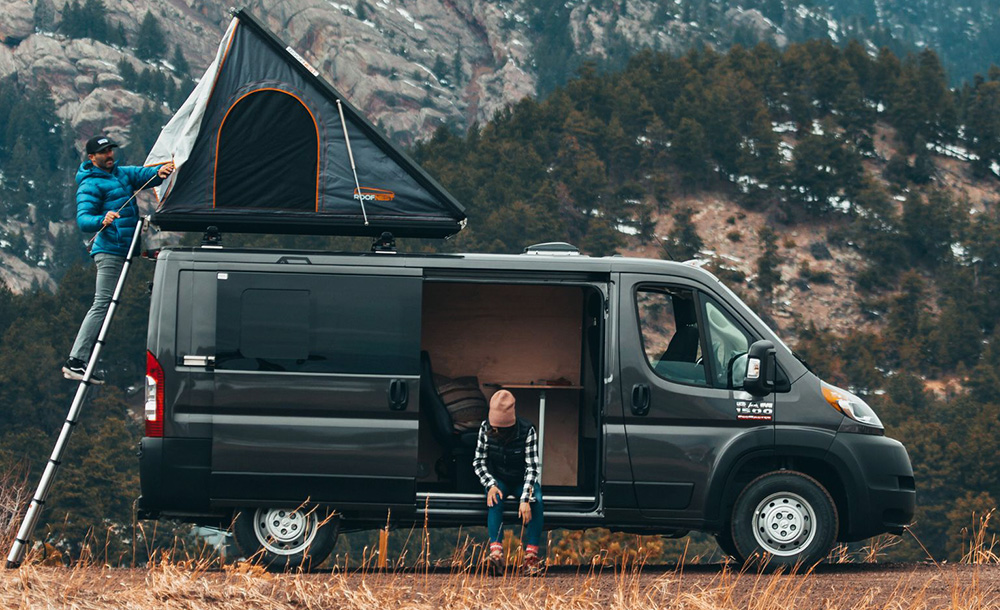 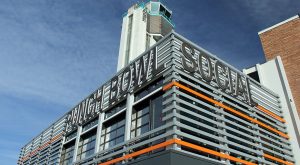 The company, which had 20 locations that went dark in March, predicts business won’t get back to prepandemic levels for three years. 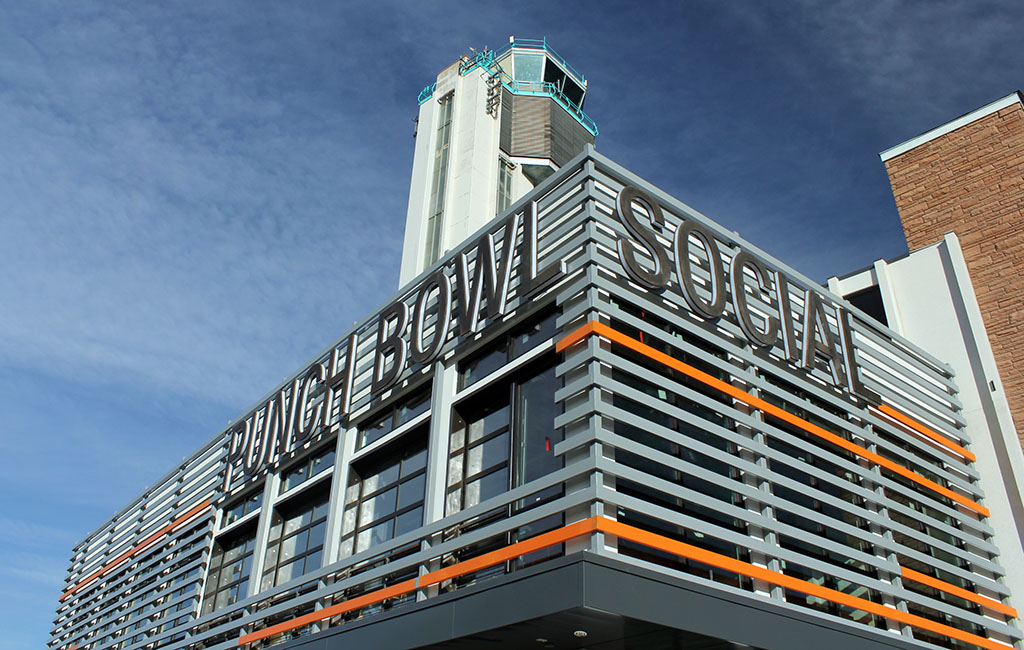 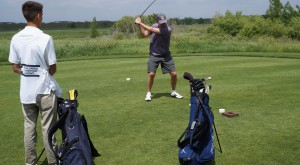 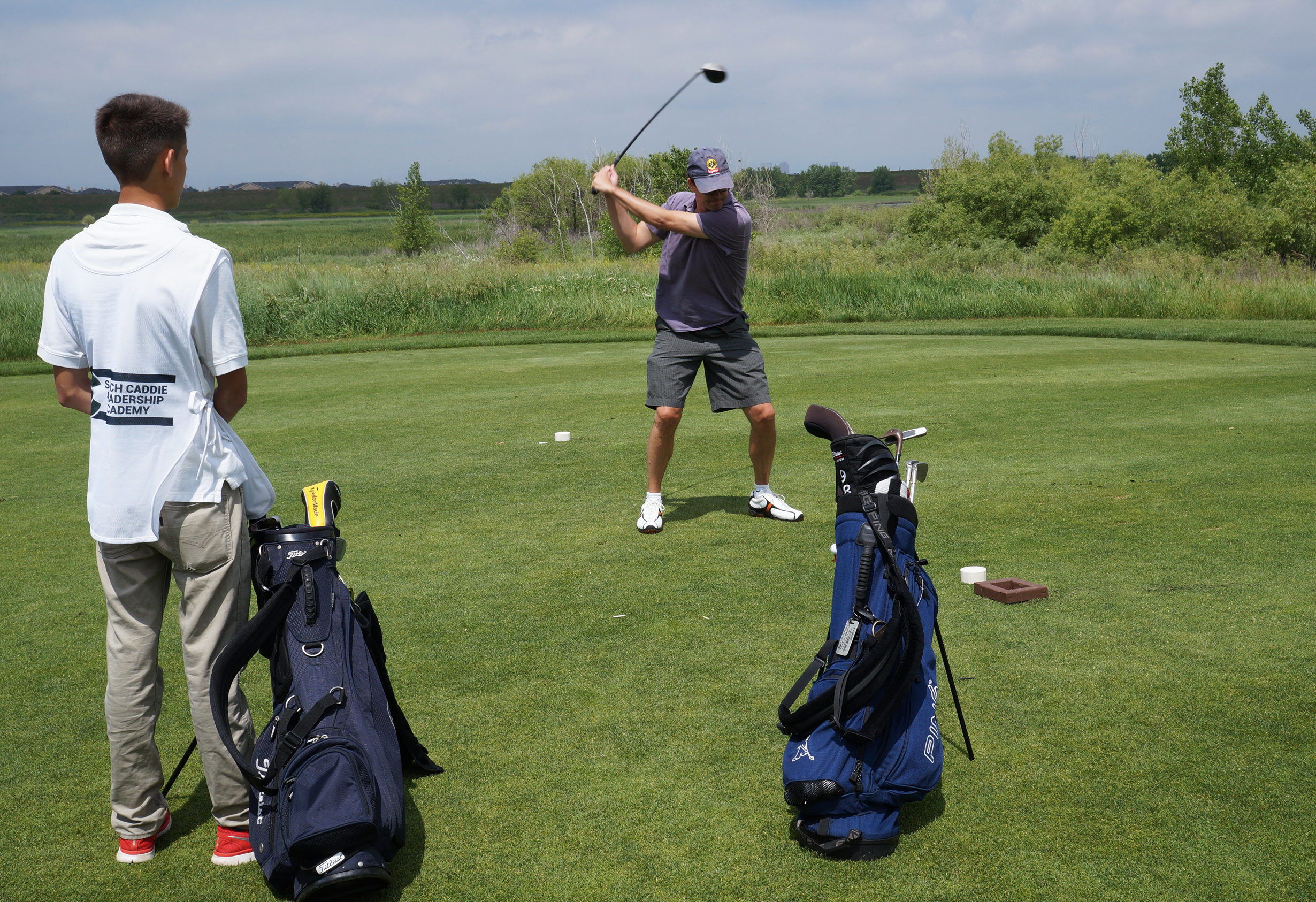 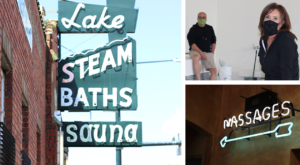 “I just wake up in a pool of sweat. It’s terrifying,” said Amy Hyman. “I don’t sleep at night.” 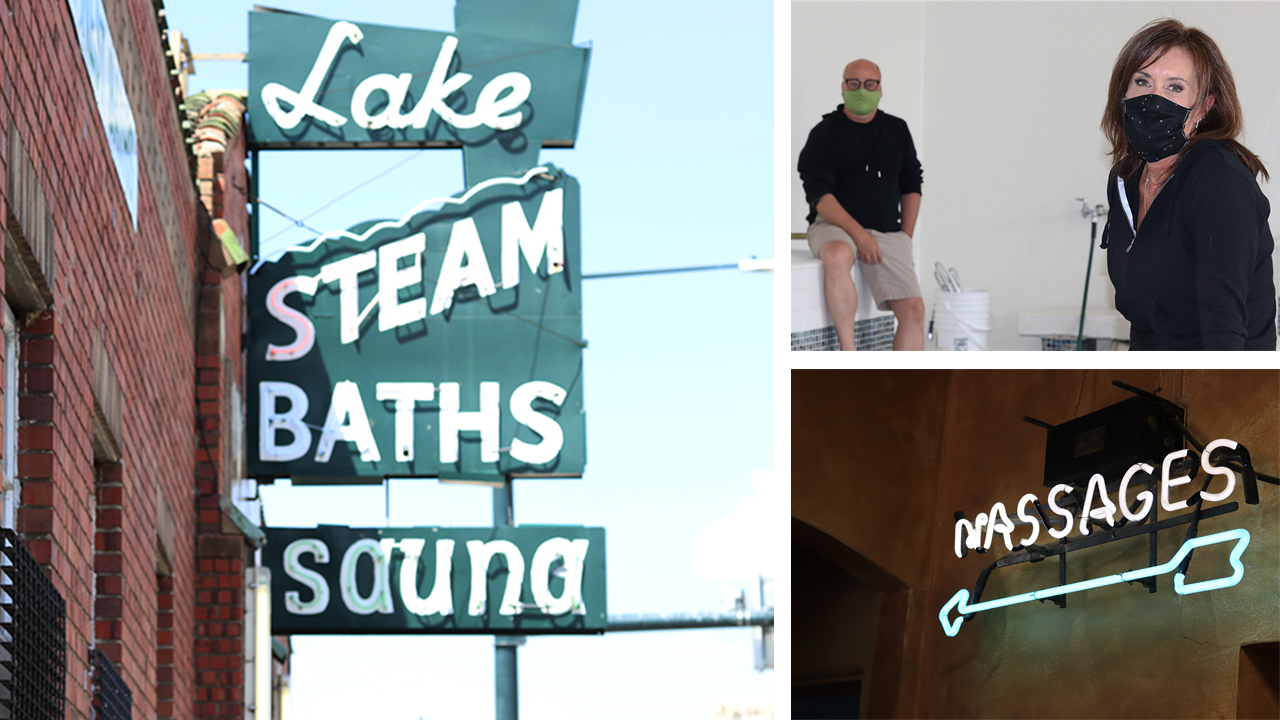 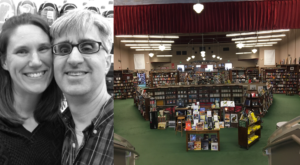 The bookseller has been at the corner of Wynkoop and 16th streets since 1994. 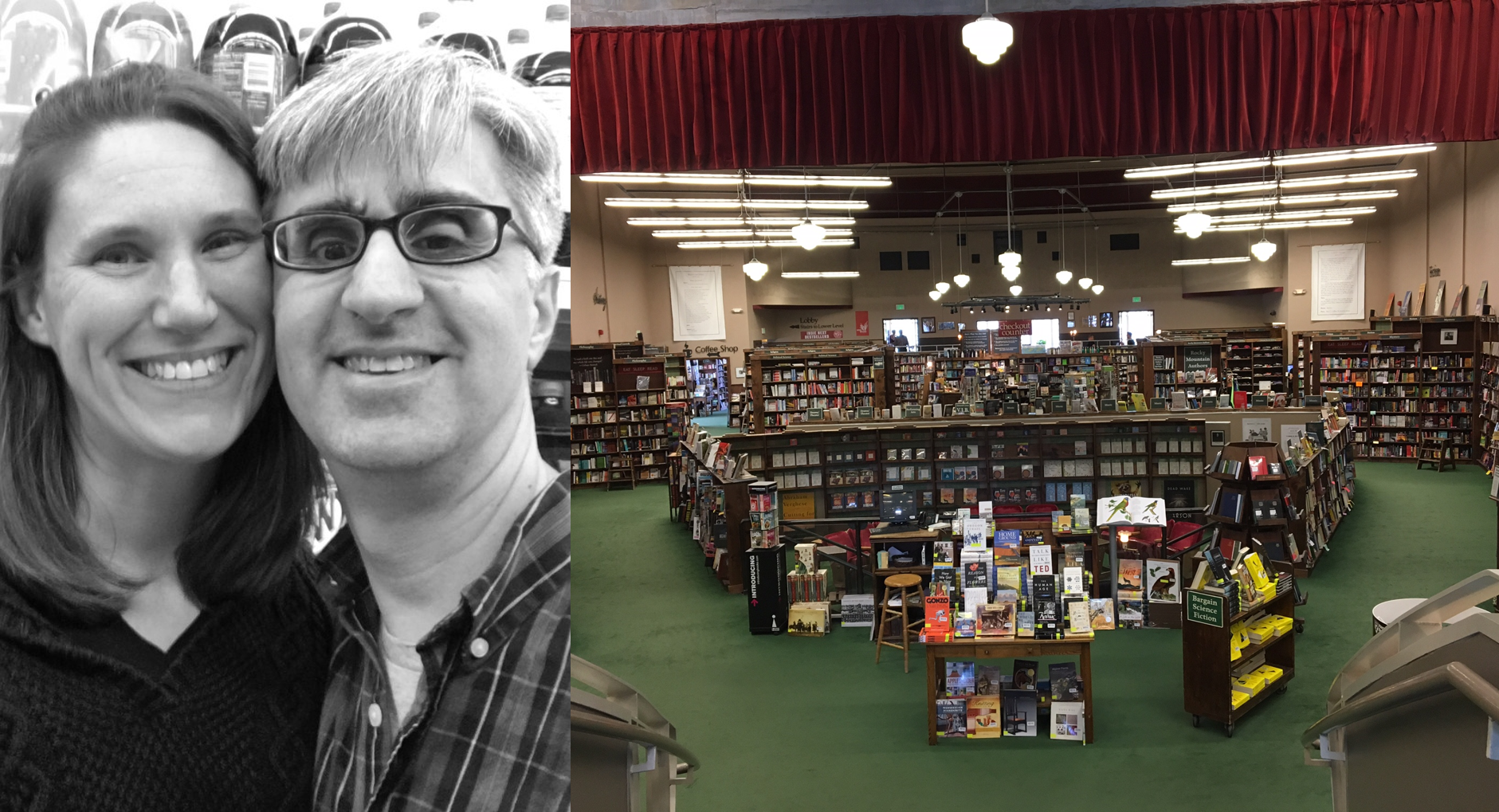