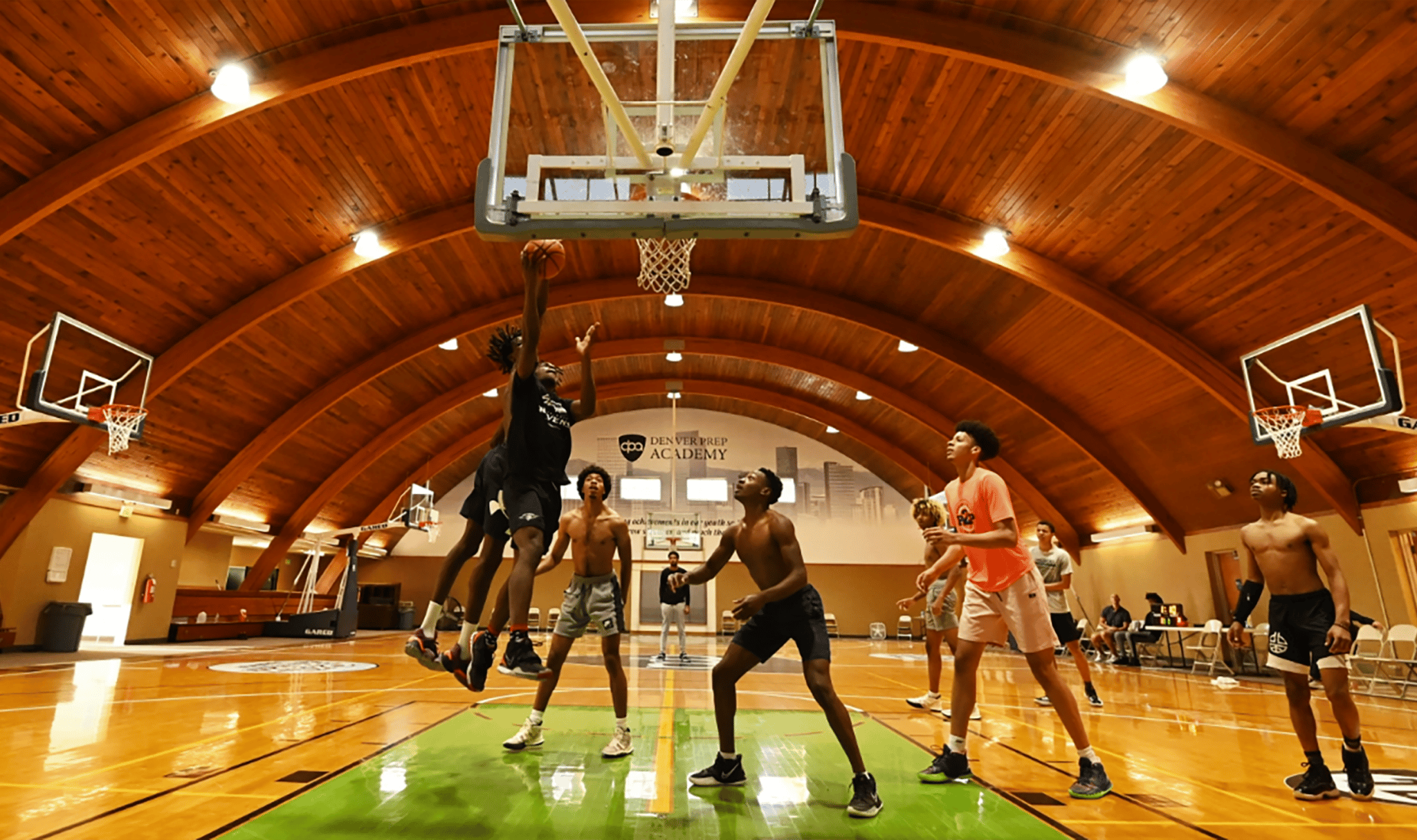 Oxi Fresh Arena has died and gone to heaven.

The gymnasium in Denver’s Athmar Park neighborhood — briefly home to a basketball-centric prep school, and named after the school’s primary benefactor — sold last month to a local church.

Denver Community Church, which currently operates in Uptown, paid $3.8 million in September for the gym building at 375 S. Zuni St. and a 0.6-acre grassy lot just to the north of it, according to public records.

Pastor Jon Gettings told BusinessDen that the congregation plans to use the gym for worship services and hopes to construct a two-story building on the vacant lot that will house office and multipurpose space, as well as children’s classrooms.

Denver Community Church is looking to to sell the 125-year-old church it owns at 1595 N. Pearl St., but likely won’t move until the new building is finished, which could take a couple years. 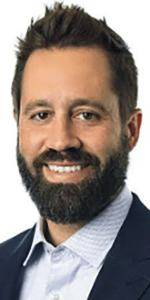 The school was co-founded by Jonathan Barnett, the local founder and CEO of Oxi Fresh Carpet Cleaning, a franchise operation with hundreds of locations. In October 2021, the Denver Post reported on the school’s grand ambitions, including an expansion into other sports and a campus in the mountains.

But just eight months later, in June, the Post reported that Barnett had resigned as Denver Prep Academy’s top benefactor, and put its real estate up for sale. The school did not reopen for classes this fall. A school spokesman didn’t respond to a request for comment last week.

Barnett, a onetime point guard for Oral Roberts University, did not respond to a request for comment made through Jeff Wood, a CBRE broker who represented him in the sale.

The Athmar Park gymnasium, which features a hardwood court under an impressive wooden barrel roof, was used by the American Basketball Association’s Denver Rockets back in the 1970s, according to the Post. The facility is about 10,000 square feet, according to the arena’s website, which says Barnett “modernized” the building after buying it.

The sale to a church represents something of a rebound for the gym. Barnett bought it for $2.1 million in June 2021 from the Mormon church, which had owned it for decades, records show. Barnett added the adjacent lot last December in a $1.2 million deal with a separate seller.

Editor’s note: This story has been updated with comments from Jon Gettings of Denver Community Church.

Oxi Fresh Arena has died and gone to heaven.