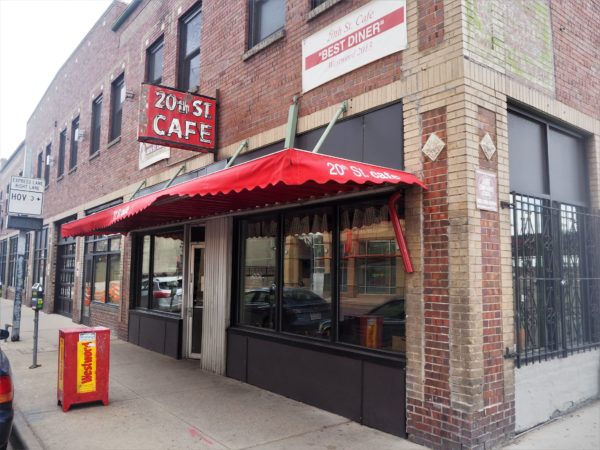 20th Street Cafe has been in the same location since 1946. (Thomas Gounley)

The coronavirus took about two years off the life of the 20th Street Cafe.

Karen Okuno, who owned the restaurant at 1123 20th St. in Denver with her husband Rod, said the couple originally planned to close for good in about two years, when their current lease ended.

But the restaurant has been closed amidst the pandemic, and the couple announced this week that it will not reopen.

“We sat down with the numbers, and the things going on in the world, and we didn’t think we could make a go of it coming back,” Karen said.

Rod’s grandparents, Harry and Tsugi Okuno, founded the restaurant in its current location in 1946. Rod’s parents, Ted and Ann Okuno, were next in line. Rod and Karen took over in 2000 — and Karen said she is “sorry we didn’t have a chance to say goodbye properly.”

“We had wonderful customers over all 74 years,” she said. “We would’ve liked to celebrate them.”

Karen, 66, said she’s had health issues in recent years, leaving 67-year-old Rod to shoulder most of the responsibility.

“He was overwhelmed,” she said. “The last year or so have been pretty hard on him.”

In assessing whether to reopen, Karen said a key factor was that she didn’t think the restaurant’s typical customers would necessarily be able to visit in the near future, even if they felt safe being out and about.

“Most of the people that come in are not extremely wealthy,” she said.

While the couple do have a son who works in the restaurant industry, Karen said the family decided it was best to end with the current generation. She said the business has a “wonderful” landlord, who agreed to let them out of their lease early for the approximately 1,000-square-foot space.

The family’s Japanese heritage meant the 20th Street Cafe for years blended typical American diner favorites with Asian dishes. Karen said things have veered a bit more toward the American side during her and Rod’s ownership, but that the breakfast fried rice was still a favorite. (The restaurant was once open for dinner, but has been limited to breakfast and lunch in recent years.)

Country-fried steak was probably the all-time best seller, she said, although Rod’s green chili has a lot of fans too.

“I’ve already got people begging for the recipe,” she said. “I think I’m going to put it online.”

Other Denver restaurants that have announced they won’t reopen after the pandemic include Euclid Hall and The Market in Larimer Square. 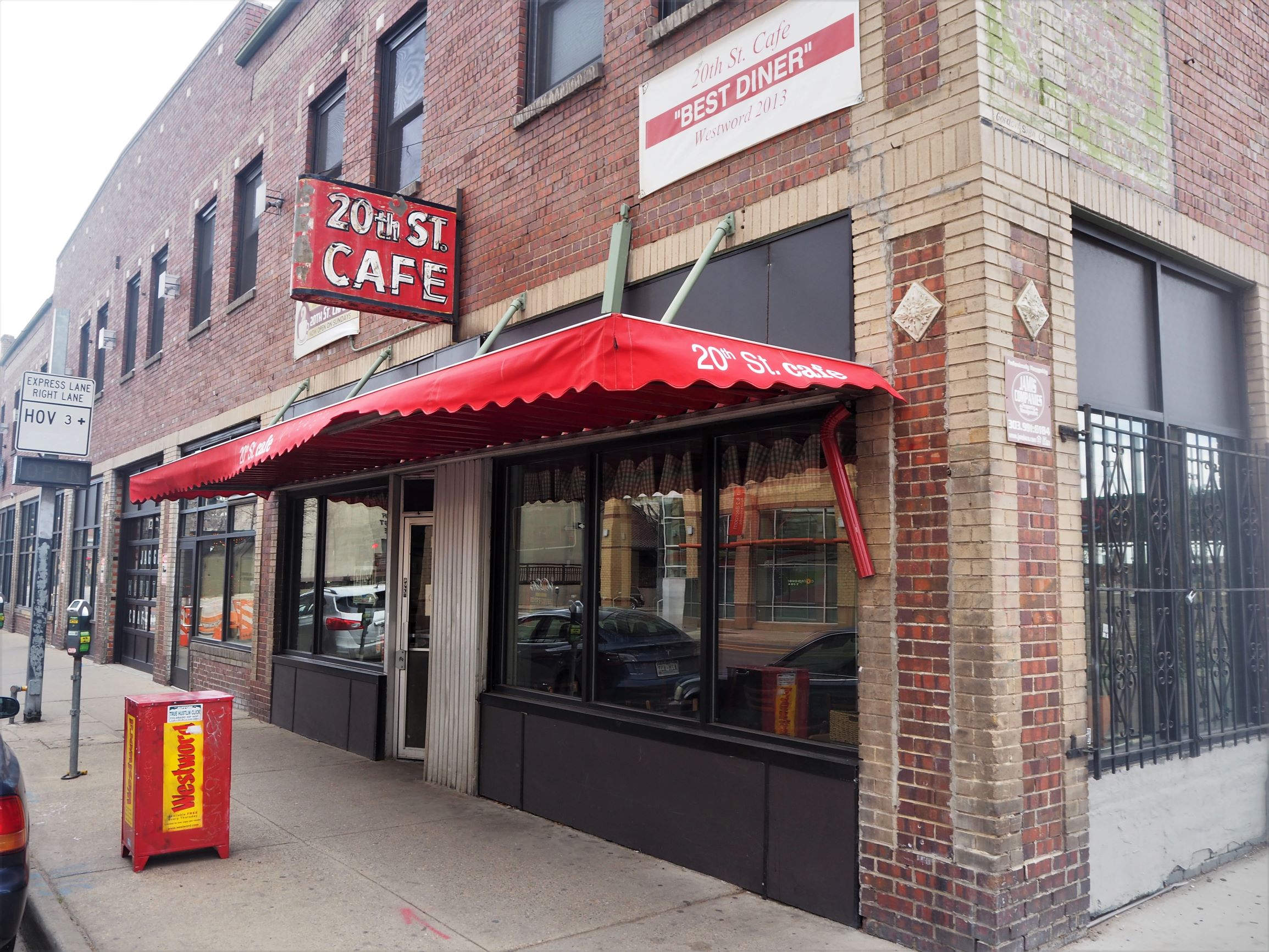 20th Street Cafe has been in the same location since 1946. (Thomas Gounley)

“I’ve already got people begging for the recipe,” Karen Okuno said of her husband’s green chili. “I think I’m going to put it online.”