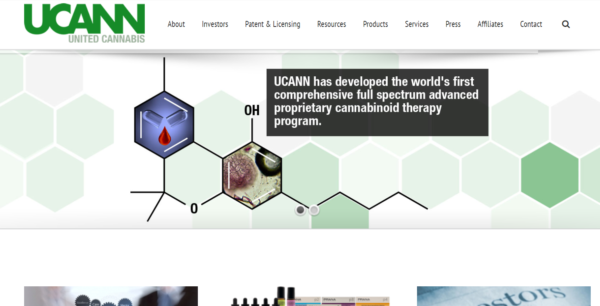 The 4/20 celebration at a Golden-based cannabis company may have been a bit muted.

United Cannabis Corp. filed for Chapter 11 bankruptcy on Monday, saying in a filing that it owes between $1 million and $10 million to between one and 49 creditors. The company said its assets are in the same range.

United Cannabis, which did not respond to a request for comment, describes itself on its website as “a biotechnology company dedicated to the development of phyto-therapeutic based products supported by patented technologies for the pharmaceutical, medical, and industrial markets.”

CFO John Walsh signed the filing on behalf of the company, whose main office is at 301 Commercial Road in Golden. United Cannabis’ CEO is Earnest Blackmon, according to the company’s website.

United Cannabis said it owes $4.97 million to its 20 largest creditors, with the exception of the Colorado Department of Revenue, for which it did not give a specific figure. It classified as disputed about $3.88 million of those claims.

The company listed its largest creditor as Miner’s Delight LLC of Englewood, owed $1.5 million in connection with promissory notes, although United Cannabis disputes that claim. 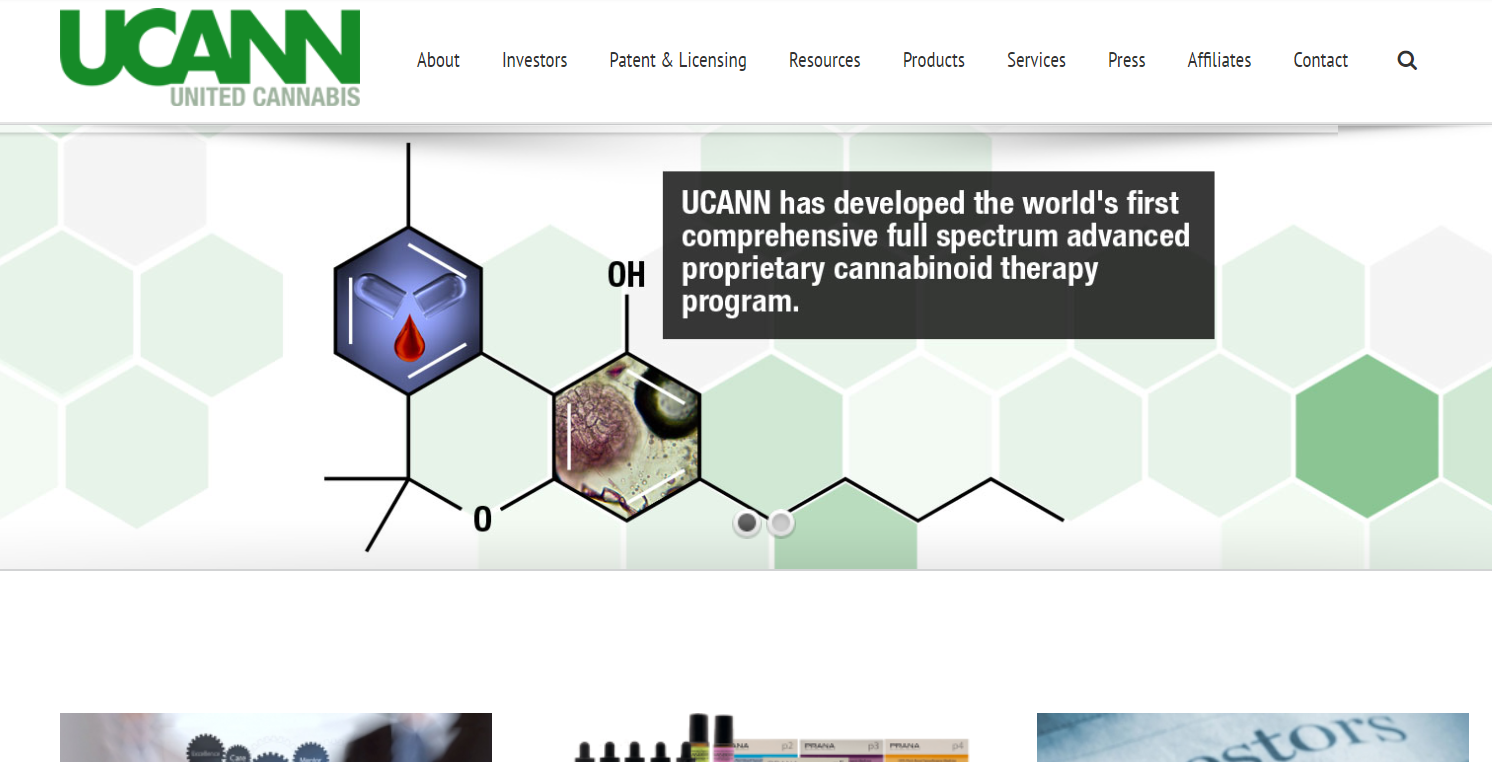 United Cannabis Corp. said it owes at least $4.97 million, although it disputes some of the claims.