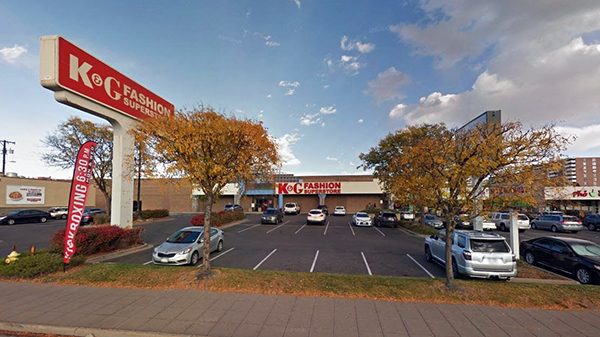 Old Navy plans to open a second location in Denver.

The retailer has leased 15,000 square feet at 1550 S. Colorado Blvd., in a strip mall near where the road intersects with Florida Avenue.

“The success of Cherry Creek has spilled onto Colorado Boulevard,” Zall said. “Instead of seeing a hodgepodge of mom-and-pop shops, you’re seeing big national brands.”

Old Navy has one location in Denver, in the Shops at Northfield Stapleton at 8560 E. 49th Ave. The retailer also has stores in Lakewood, Centennial, Lone Tree, Aurora, Broomfield and Westminster.

“It filled a huge hole for them,” Zall said. “They’ve been looking for a location for years.”

Burton said Old Navy hopes to open in the first quarter of 2019. 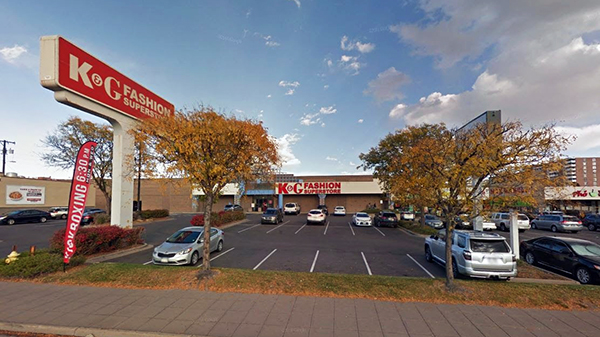