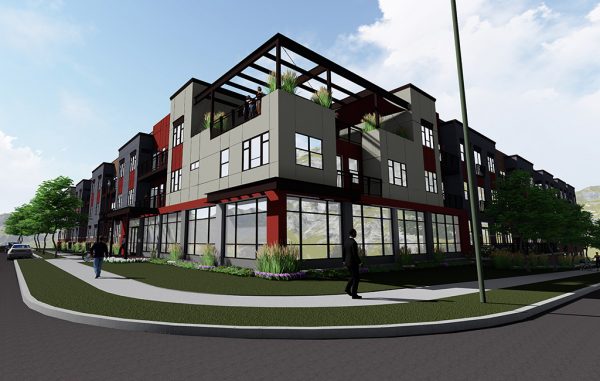 Sheridan Boulevard is the new hot thoroughfare for multifamily development.

Denver-based Sagebrush Cos. plans to build 200 apartments at the border of Lakewood and Denver’s Sloan’s Lake neighborhood.

Sagebrush principal Donald Caster said Lakewood Heights at Sloans Lake will be constructed on 2 acres the company owns at 1605 Sheridan Blvd., a street that recently has shown symptoms of Denver’s building boom.

The corner lot includes a single-family home, but is zoned for multifamily use. Sagebrush purchased the site for $2.3 million in October 2016.

The three-story complex will be “what we would call a donut, meaning all four sides connect, with the middle being a courtyard and pool,” Caster said. It will consist of studio apartments – the smallest about 560 square feet – as well as one- and two-bedroom units.

Planned amenities include a fitness center, rooftop terrace and infinity pool. Sagebrush hopes to break ground in June, with construction wrapping up by the end of 2019.

Dan Ezra of DAE is a partner in the project and will oversee development. Parikh Stevens is the architect, and Shaw Construction will be the general contractor. 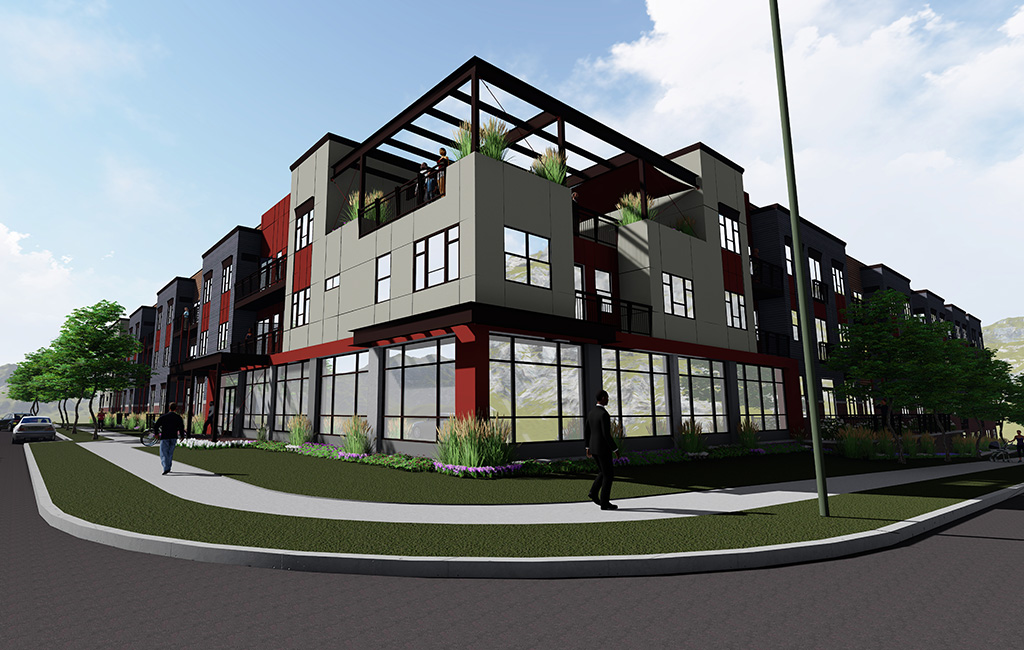 Denver-based Sagebrush Cos. plans to build a three-story apartment complex at the border of the Sloan's Lake neighborhood and Lakewood.