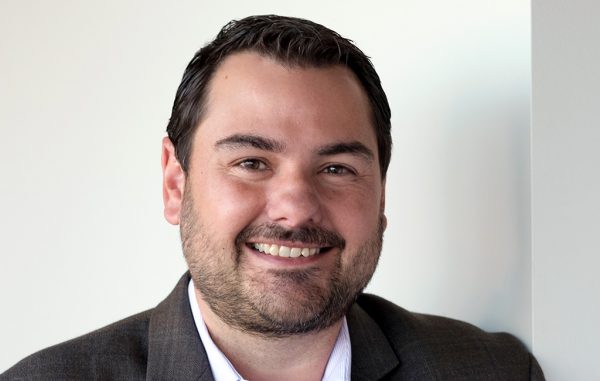 With its stock down 65 percent in the last year, Noodles & Co. is sticking with a familiar face to help turn the chain around.

The Broomfield-based restaurant is keeping Dave Boennighausen as CEO and adding Del Taco CEO Paul Murphy as the new executive chairman, according to a press release Wednesday.

The company, which went public in 2013, has had store sales fall 2 percent last year, 55 store closures and a data breach that cost an estimated $16 million, according to the latest earnings report.

Stock of the company closed at $3.50 per share on Wednesday following the announcement, a 65 percent drop from $10 a year ago.

Boennighausen had served as the company’s CFO and interim CEO since July 2016, when decade-long CEO and Chairman Kevin Reddy stepped down. Boennighausen has been with Noodles since 2004, serving as VP and executive VP of finance. 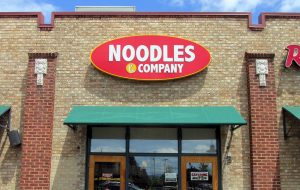 VP of finance Sue Daggett will take over as interim CFO during the search to fill the position.

Murphy has been CEO of Del Taco Restaurants since 2009 and was the president and CEO of Lakewood-based Einstein Noah Restaurant Group from 1996 to 2008. He will move back to Denver to work for Noodles & Co.

In past earnings calls, Boennighausen laid out strategies going forward – focusing on franchising, testing the new name Noodles World Kitchen and adjusting the recipes and menu.

The company removed sandwich offerings, and instead is expanding flavors of macaroni and cheese – a customer favorite. Stores also will implement customer bussing and a loyalty program. It hired investment banking firm The Cypress Group to assist in franchising. 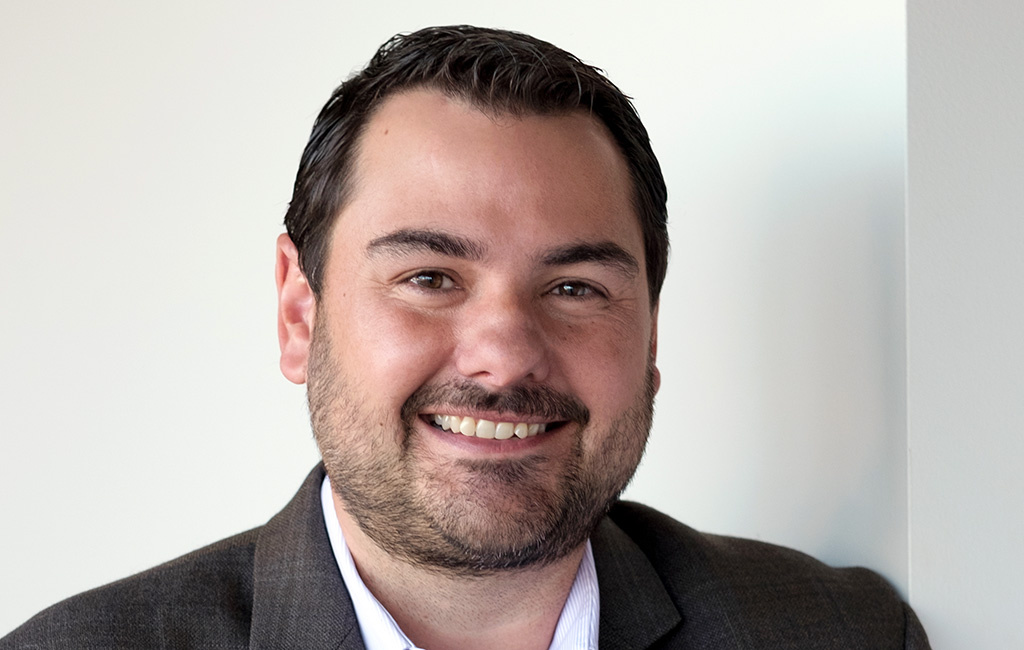 With its stock down 65 percent in the last year, the Broomfield-based chain is sticking with a familiar face to help turn it around.