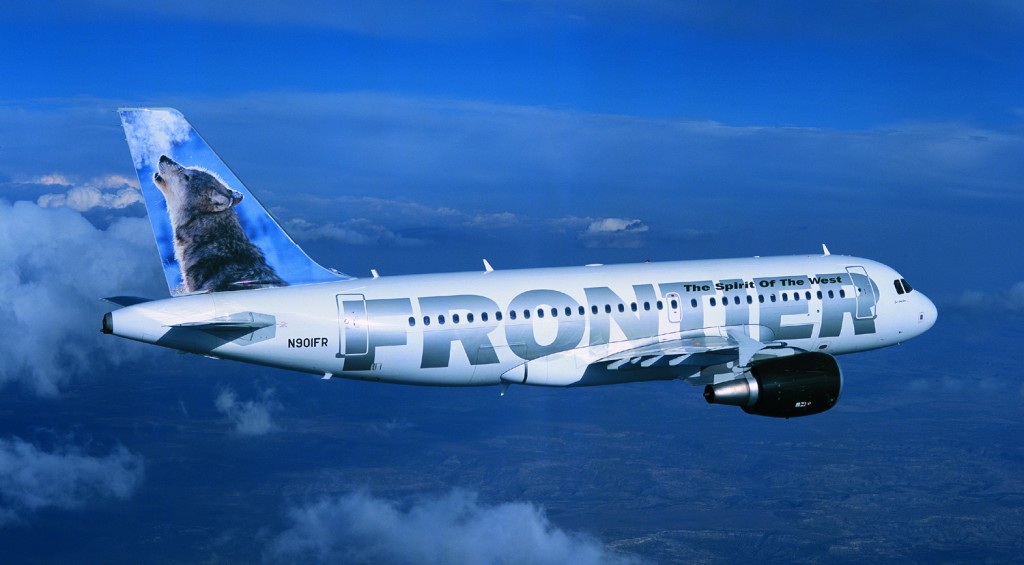 Frontier Airlines is reducing its gate presence at DIA. Photo courtesy of Frontier.

Frontier Airlines has a little too much headroom at DIA.

The Denver-based air carrier is planning to cut back on its space at Denver International Airport by six gates and nearly 11,000 square feet, or 43 percent. It’s a move that will drop its yearly DIA rent bill by $3 million if approved by Denver’s City Council.

Frontier spokesman Jim Faulkner said the airline decided to renegotiate its 3-year-old contract since its 2014 transition to an “ultra-low-cost” airline, which has dropped its flights out of Denver down to about 65 or 70 per day.

“It was more space than we needed for the operation we have planned,” Faulkner said.

Right now Frontier pays about $30.37 million each year in DIA rent. The new deal would drop that figure to $27.37 million through the end of 2016 when the contract expires. The six gates and 10,950 square feet Frontier will walk away from are all located in Concourse A.

Frontier’s current lease is for 14 total gates, only eight of which the airline is using. Airlines including US Airways, Alaska Airlines and American Airlines have flown out of the extra gates while the airport carried out construction projects that closed gates in other areas of Concourse A.

The airport “has a plan to maximize the use of existing gates and other facilities to meet the demands of other carriers,” according to the City Council resolution request. Airport representatives declined to comment on the specifics of that plan, city a policy against discussing proposals with press before briefing the council.

Frontier’s proposed lease modification comes a year and a half after the airline rolled out its plan to transition into an ultra-low-cost air carrier offering low tickets prices but charging extra for add-ons like bags and seat selection.

Media reports had Frontier flying 85 flights a day out of Denver as late as November 2014. Frontier has moved some of those flights to airports along the East Coast, including Atlanta and Philadelphia, Faulkner said.

Frontier Airlines is reducing its gate presence at DIA. Photo courtesy of Frontier.

The Denver air carrier is sharply decreasing its rented space and gates at the airport to save millions on rent as it continues a transition to an 'ultra-low-cost' airline.