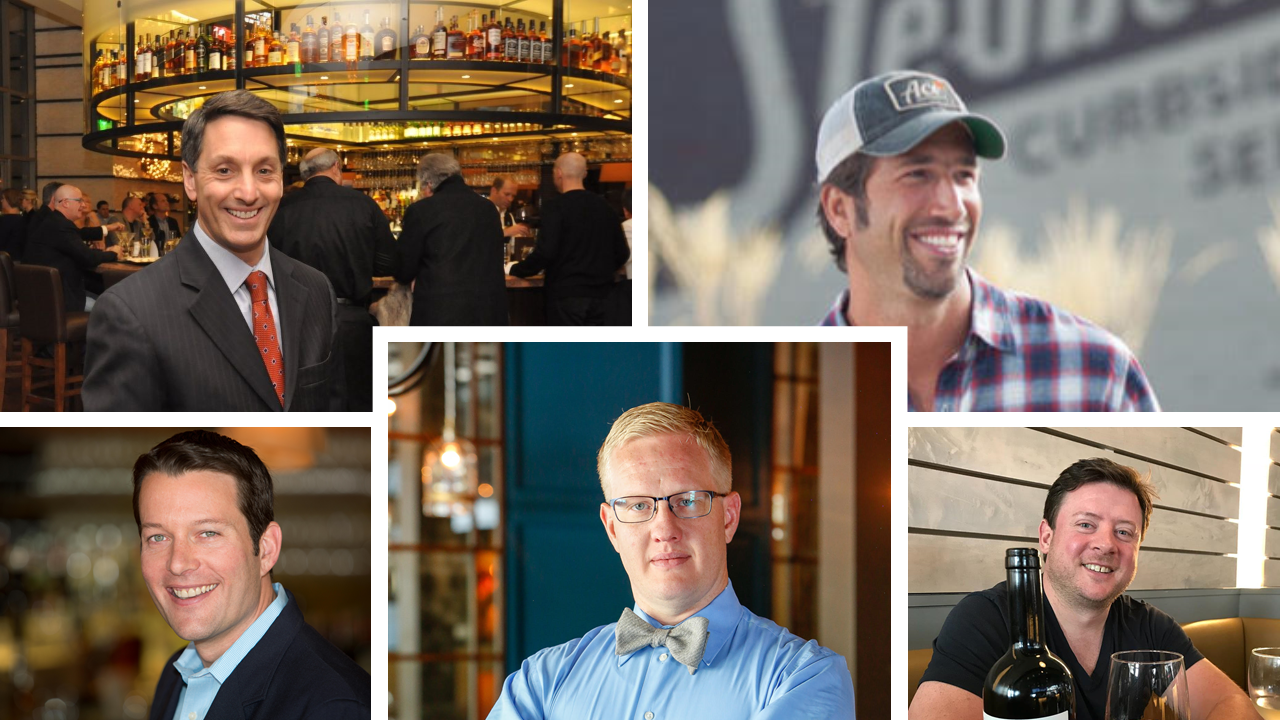 Since Colorado restaurants were allowed to reopen for dine-in guests in May, the business plan for many has relied heavily on one factor — it’s patio season.

Municipalities including Denver have allowed eateries to take over portions of streets and sidewalks, to help mitigate the impact of capacity restrictions and make social distancing easier. The coronavirus is believed to spread much less outdoors.

“They’re all concerned — they’re hanging on by a thread, and that’s with expanded seating,” said Nick LeMasters, president and CEO of the Cherry Creek North Business Improvement District. “At this point, they’re looking at every creative possibility. As long as these restrictions are in place, this expanded seating is really the only thing that’s keeping them alive.”

Many restaurants are interested in extending the expanded patio program into the winter, but the city has yet to make that decision, said Eric Escudero, director of communications for Denver Excise and Licenses.

“There are some technical challenges with winter expanded patios because of snow removal on streets and sidewalks, and fire inspections that might be needed for portable heaters,” Escudero said. “However, all restaurants and bars can apply to make a permanent modification of their premises so they can have expanded service areas on the winter.”

In the meantime, Denver restaurants are getting creative when it comes to their survival. Here’s a look at what some of them are doing. 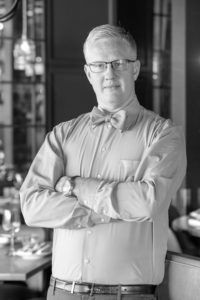 LoHi Steakbar created a patio in the parking lot behind its building, which has helped the restaurant survive through the summer months. The offshoot business LoHi Local, a market and coffee shop in a space adjoining the restaurant, also has helped offset losses.

But as winter approaches, Pettenger and chef Taylor Drew are preparing for another shutdown.

They’re pickling and canning produce from Forever West Farms, the farm they own in Brighton, and labeling it to be sold through the market and online with the Forever West and LoHi Steakbar brands.

“It’s a value-added proposition— putting our logo on things and selling them,” Pettenger said.

The market also is offering full grocery orders — a service that earned the business as much as $1,500 a day during the shutdown. In addition to vegetables, pastas and sauces, customers can purchase ground beef, steaks and chicken.

LoHi Steakbar also offers virtual dinner parties. LoHi supplies all of the ingredients, including wine, and Drew teaches participants how to prepare them. Pettenger will pair the four-course meals with the appropriate wines. The business has purchased three cameras — one angled on the cutting board, one on Drew and the third on the heating element — so that participants can see meal preparation in action. 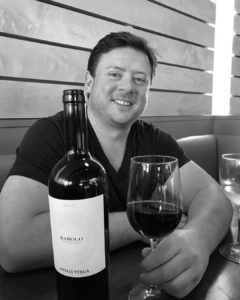 Juan Padro is focusing less on how to serve customers from his restaurants when the weather turns cold and more on how he can distribute his culinary creations.

Padro has been in discussions with several mountain towns about doing pop-ups. While it appears there will be a ski season, it’s unlikely on-mountain restaurants will open. That could help keep some employees working and offset the lack of business he expects at his smaller establishments such as Senor Bear, which has just 24 seats.

“Ultimately, they’ll figure out some sort of a tent program. But for now we’ll have to have a backup plan,” Padro said. 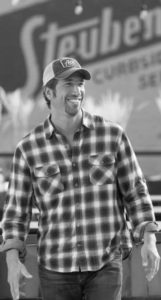 Josh Wolkon, who recently announced he would not reopen Vesta, said the patios at Ace Eat Serve and Steuben’s are both ready for year-round dining. The 3,000-square-foot patio at Ace is covered and heated and Wolkon has contractors looking at installing a more permanent structure. But when the temperature drops to 40 degrees, his experience has been that people won’t sit outside.

Takeout currently accounts for about 40 percent of the business at Wolkon’s restaurants, and Wolkon expects that to increase when the temperature drops.

He’s launched the Ace at Home program, which offers frozen dumplings and other dishes that are easy to reheat. Steuben’s is offering frozen pot pies and fried chicken.

“You have to think about things you don’t make at home,” Wolkon said. “The Peking duck at Ace sells out every week.”

Wolkon also is using Ace as a ghost kitchen for different types of cuisines. His Happy Go Lucky concept dishes up a variety of poke bowls that can be offered on delivery services such as Door Dash.

“We could do a wing concept, you could open a donut shop — you can be anything you want,” Wolkon said. “All you need is a logo and you put it up and people start ordering wings. When your kitchen is closed during the day, you have this other concept. It’s a way to keep people employed and generate some income.” 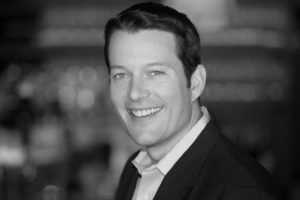 Ryan Fletter, director of operations for Barolo Grill and Chow Morso Osteria, said it’s difficult to forecast what colder months might bring for restaurants beyond endless mask wearing and other measures they have put in place since reopening.

“We’re taking it day by day, week by week and month by month,” he said. “It’s hard to get that far out mentally and physically.”

While Fletter has considered greenhouses and other enclosures similar to what restaurants are doing in Iceland, Greenland and Amsterdam, with a price tag of roughly $3,000 each, it would be expensive to order multiple units to accommodate outdoor dining. Even installing a tent and heaters on a patio isn’t really practical.

“Are people going to let you put a blanket on them that hasn’t been put under UV light and wrapped in plastic? Is everybody going to be wearing furs?” Fletter said. “I don’t see people putting little igloos on the sidewalks, and I’ve exhausted my ideas with what we can do with greenhouses and enclosures. Where do we store these things?” 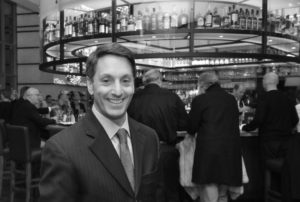 Shanahan’s Steakhouse made a significant investment to ensure its outdoor space was comfortable for guests. It tented its patio and increased the space by 40 percent. But unless the city eases restrictions on the number of people it can have inside the restaurant, winter will be a struggle.

“We are at the whim of our government officials right now and what direction they’re going to go in terms of occupancy guidelines and becoming more generous with indoor occupancy as long as everyone is cooperating with masks and the procedures outlined by the CDC,” Steron said. “There’s no reason they shouldn’t at least increase our occupancy to 75 percent while still allowing for six-foot distancing between tables — that would be applicable to the bar area as well.”

Steron said it would be impossible for any business, including restaurants, to survive on half of the sales they normally make. And while many have been supported by PPP loans and the goodwill of landlords, that’s not sustainable long term.

“There’s nothing that can cure a long term reduction in your sales of 50 percent,” Steron said. “That’s just not a sustainable model for any business, especially restaurants. We rely on keeping our seats full pretty much every night.” 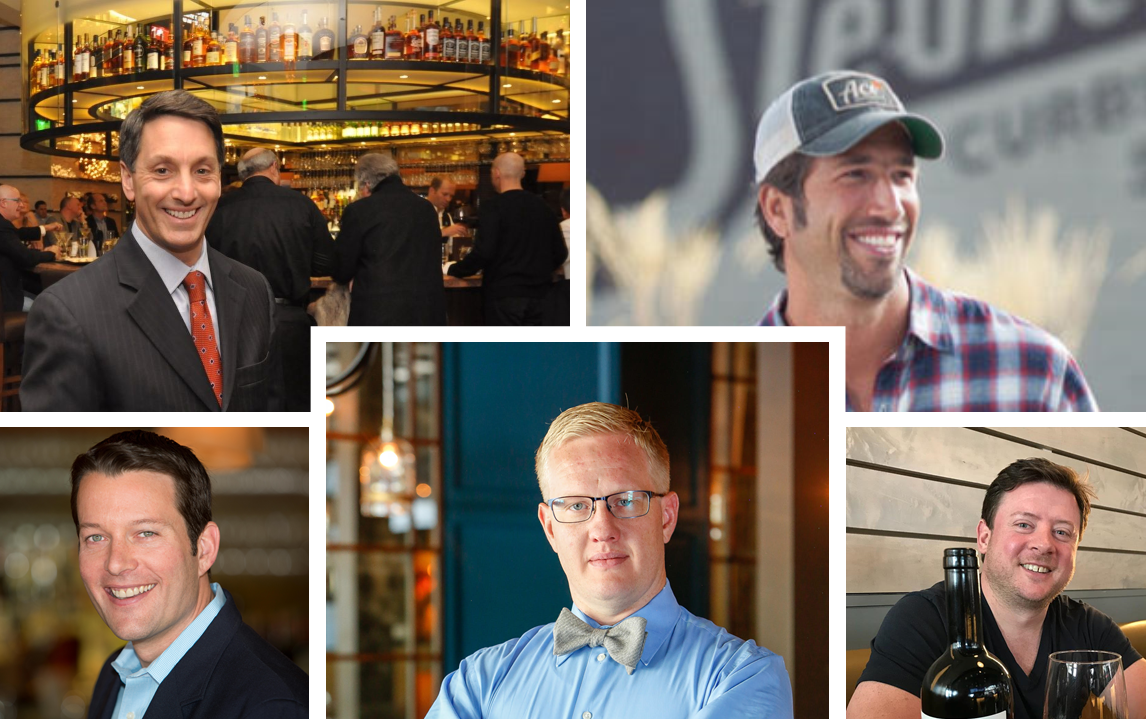 The weather won’t be warm forever and business owners are worried that Denver has yet to decide if its outdoor dining rules will be extended into the winter.

What happens when patio season ends?
We get a new governor?