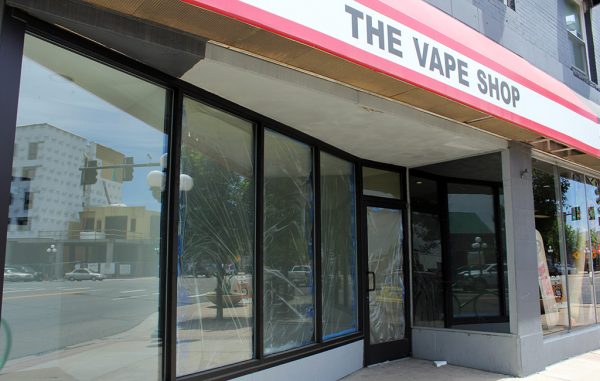 Every night is game night at a new pub coming to downtown Englewood.

Jason Ungate and his wife are opening Tabletop Tap at 3394 S. Broadway, with a new twist on the arcade bars that have popped up around downtown.

Ungate said he hopes to lure customers with a large selection of board games and vintage arcade games, ranging from classics like Monopoly to newer options like Settlers of Catan.

“Now more than ever people are looking to get together and have a drink with their friends and play some sort of ridiculous board game,” Ungate said. “Board games have kind of had a resurgence in the last decade.”

He said having both board game and arcade options sets the business ahead of competition such as 1up, which only offers arcade games in its two locations. Board Game Republic on Santa Fe Drive and First Avenue only offers board games. Ungate added that South Broadway in Englewood doesn’t have an option for people looking to enjoy drinks and board games.

“We kind of wanted to fill that void a little bit. I think that part of the city is neglected,” he said. 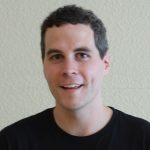 Instead of opting for bar walls lined with bulky, old-school arcade games, Ungate plans to use versions that are set up on a tabletop.

“It’s a little bit classier than having the big arcade games,” he said. “We plan to have at least a solid 100 (board games) or more that people can choose from.”

Tabletop signed a five-year lease on the space at 3394 S. Broadway in Englewood last week. The space is 2,000 square feet of bar area upstairs, plus a 1,000-square-foot basement that Ungate said will be used for storage. Jamie Mitchell with Pinnacle Real Estate Advisors represented Ungate in his real estate search.

The building has never been used as a restaurant or bar, and was previously a vape shop. Ungate said that pending permits and construction, he hopes to open by the end of the summer. He estimated that launching the bar will cost around $100,000.

A love of ‘80s arcade games is shared between Ungate and his wife and business partner, Kristin. When the couple bought their first house, he bought Kristin the game Joust as a housewarming gift. Since then, the couple has acquired nine other arcade games to fill their home.

“We’ve kind of gotten into the hobby of finding these machines,” he said.

A pub coming to Englewood has a new twist on the arcade bars that have popped up around downtown.