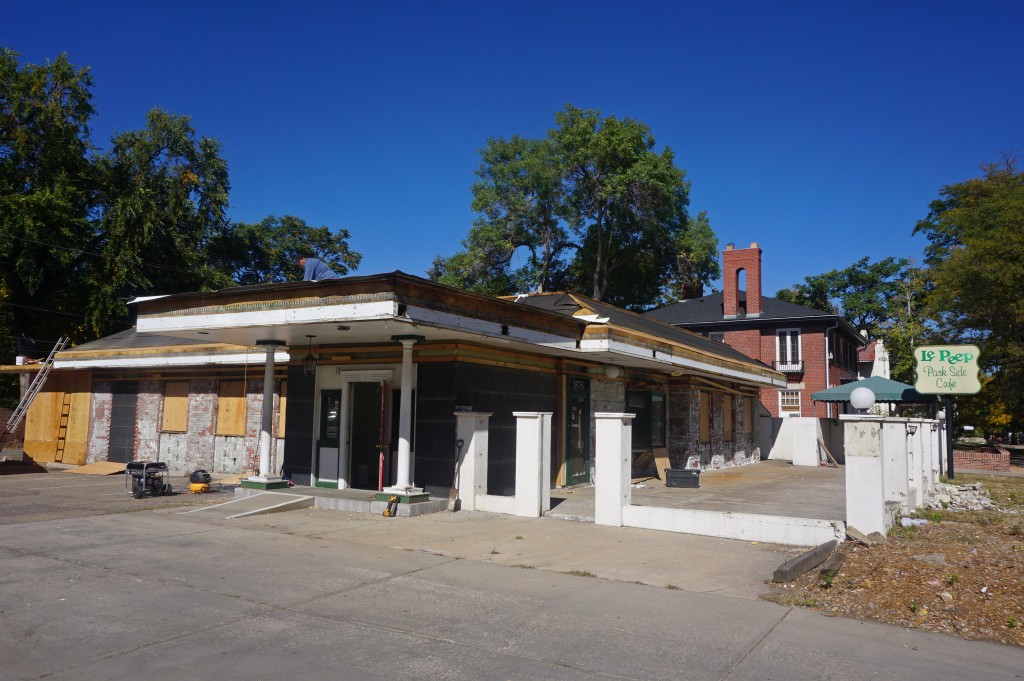 Benedicts with a City Park view are coming back.

Syrup is moving into the former Le Peep restaurant space at 1875 York St. Restaurant owner Tim Doherty, a City Park resident himself, said a gap in breakfast coverage made the building a sweet spot for Syrup’s third outpost.

“It’s a good location, it has parking and it’s a totally different demographic than it was 15 years ago,” Doherty said. “And now there’s no breakfast place on that corridor.”

Doherty said Ethington had worked with him on his other Syrup leases and approached him about taking over the Le Peep building. Syrup finalized a 10-year lease in September, Doherty said.

A large-scale renovation is well underway at the site. Doherty estimated it will cost between $300,000 and $400,000 to get the restaurant open.

“We’re in the process of tearing the building apart and rebuilding it,” Doherty said.

Doherty will cover the investment out of pocket. Benjamin and Jennifer Gray of Acme Design are the architects on the City Park Syrup project. Doherty said he hopes to have the restaurant open in January or February of 2016.

The York Street spot will be the third Syrup location in Denver. The first location on Josephine Street in Cherry Creek opened in 2010. Doherty added another Syrup on 18th Street downtown in 2012. Both Syrup locations serve breakfast and lunch and close at 2 p.m.

Doherty said he’s also working on a comfort food spot tentatively named Five Points Public House on the 2700 block of Welton Street. That eatery is slated for a summer 2016 opening.

How can I get a gift card for Syrup? My son
and daug. in law go there a lot?t
thank you