Startups across the state raised a total of $75 million in May, led in large part by Denver ventures.

A Denver-based mental health startup plans to use the capital to improve software that matches patients with therapists based on scheduling, insurance and other preferences. 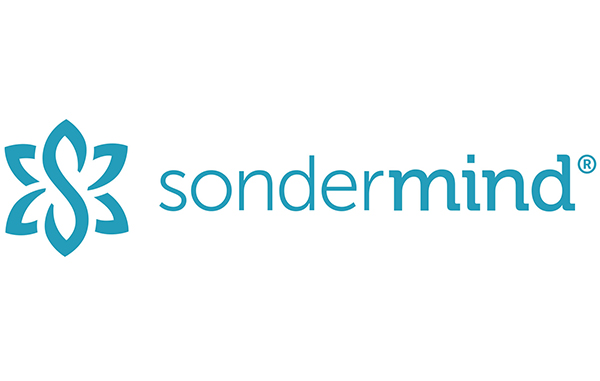 Young companies across the state raised a total of $76 million in the first month of 2018 – nearly half from Denver. 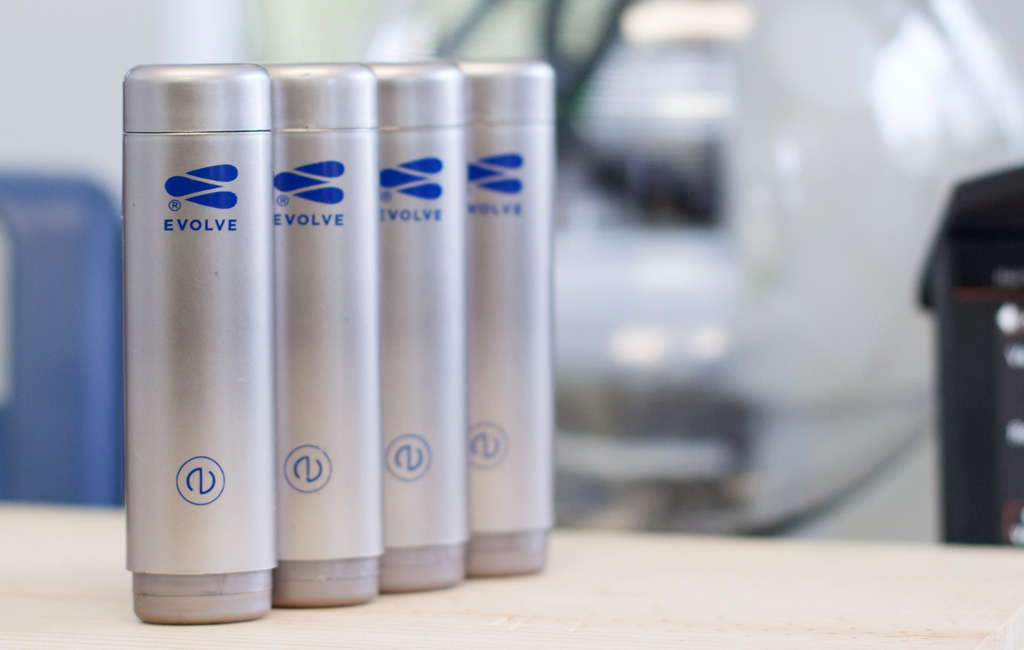 A West Point graduate and former Army officer is adding almost $1 million in fresh capital to the arsenal of his mental health startup.