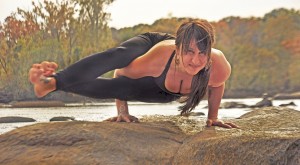 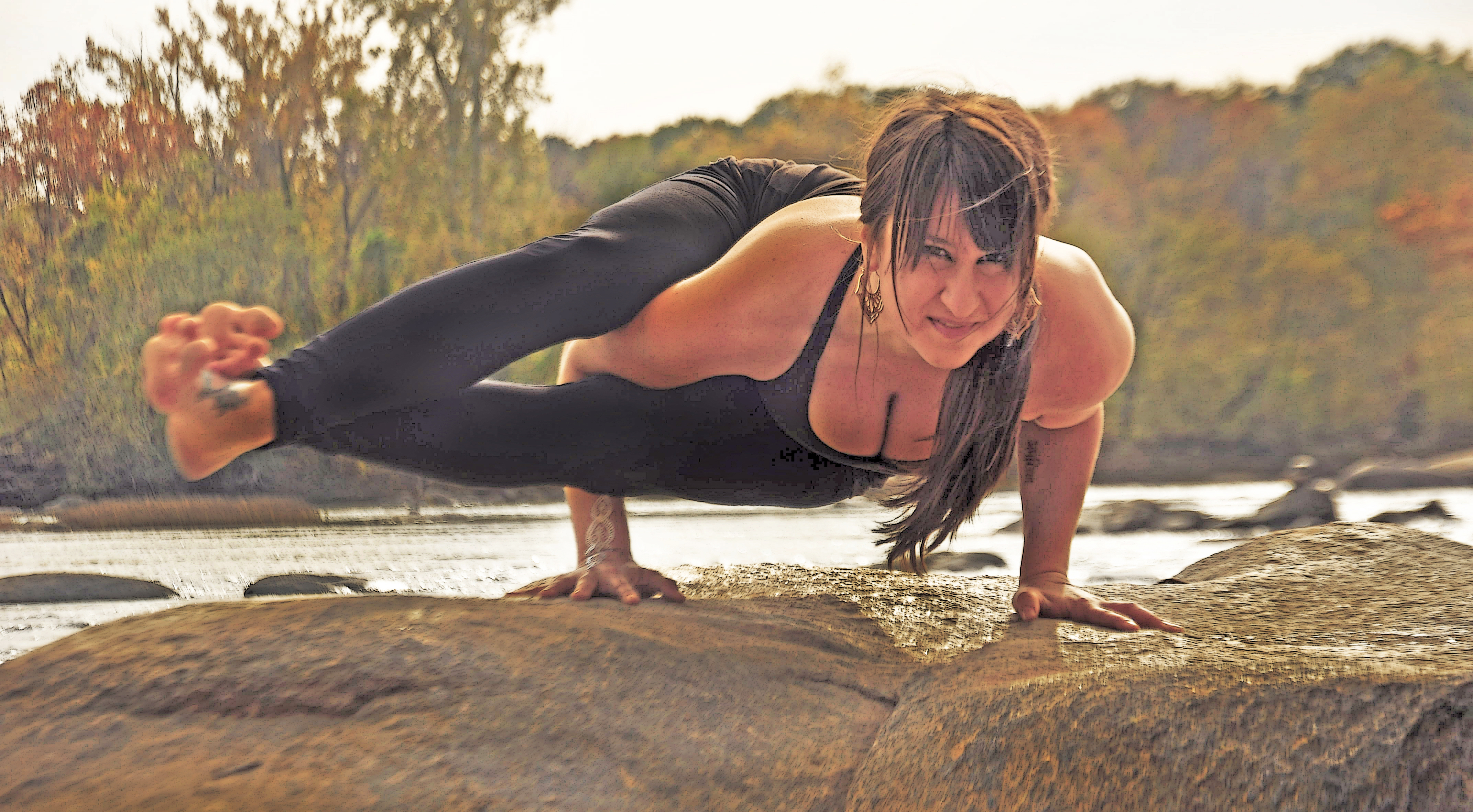 Hoping to draw in fresh membership, a Morrison country club has wrapped up extensive renovations to its clubhouse.

Courses in Lakewood and Denver have seen a drop in rounds this month, but the rain clouds have come with a silver lining.

Now you’ll finally know exactly how far you hit the golf ball. A Texas driving range operator plans to open a range this summer with balls embedded with computer chips that tell you if you’re a John Daly or a Jim Furyk.