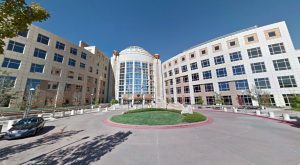 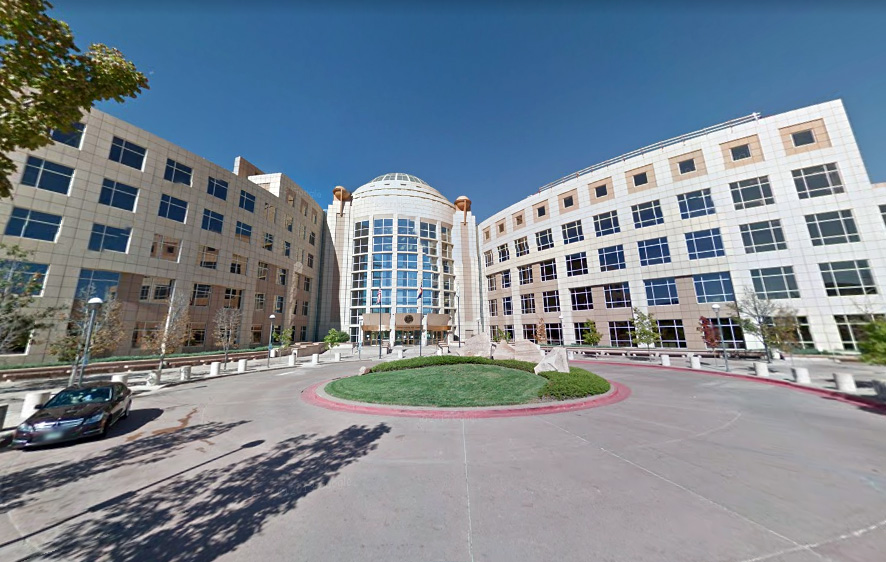 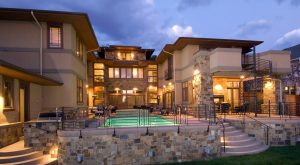 Instead of hiring a seller’s agent, Evan Neubeiser is listing his 8,000-square-foot mansion himself and enticing buyer’s agents with a little something extra for the effort. 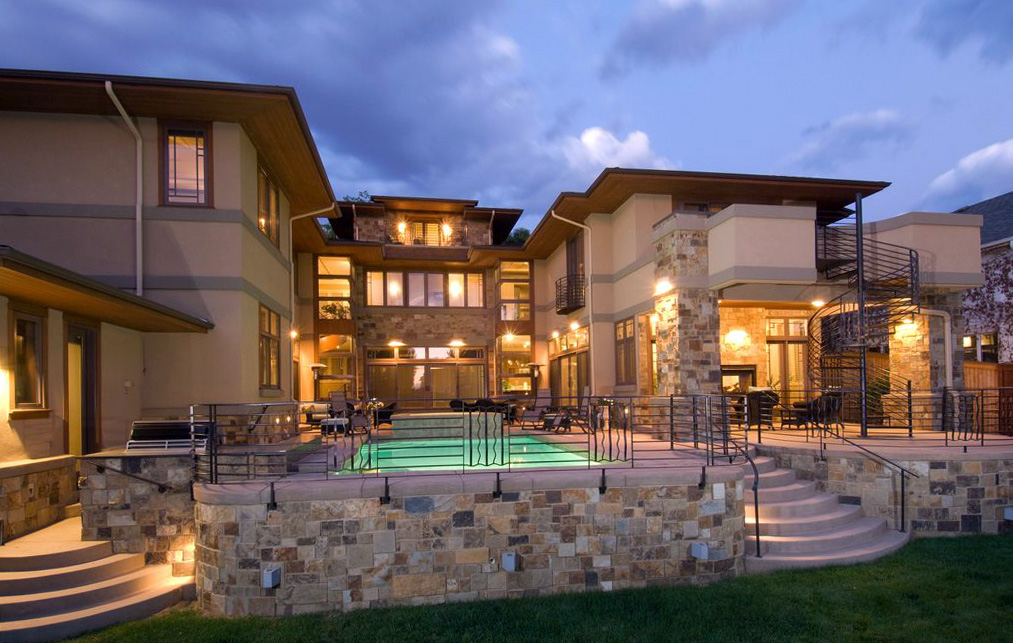 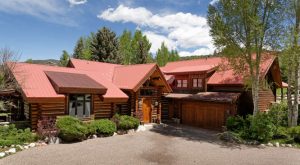 One half of the legendary duo Hall and Oates has listed his 4,000-square-foot log cabin at 1214 Woody Creek Road, about 20 minutes north of Aspen. 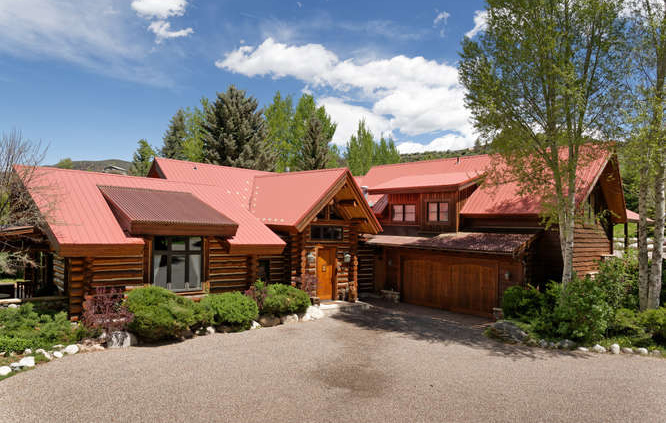 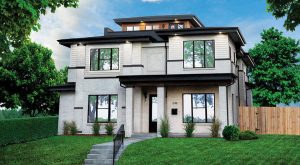 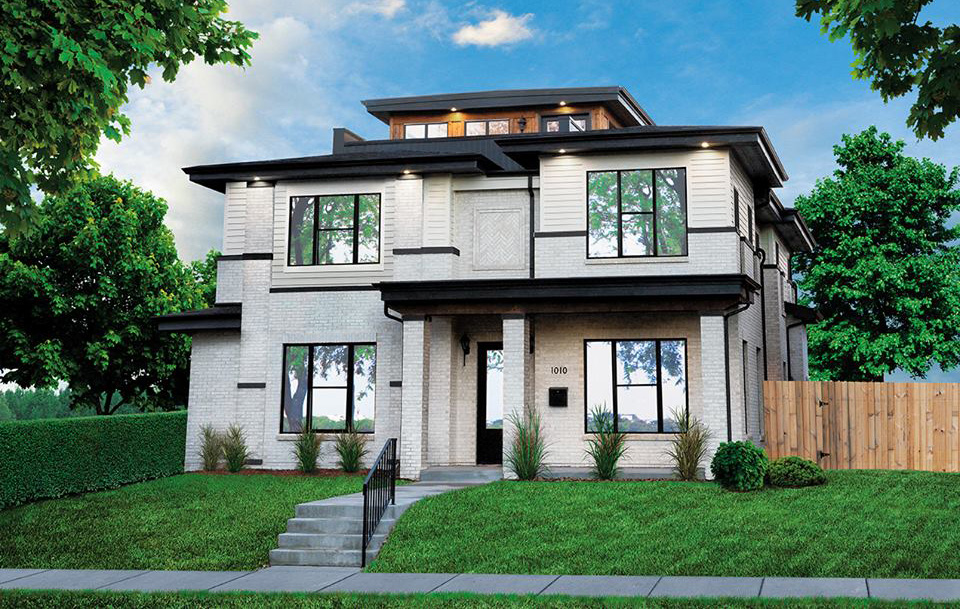 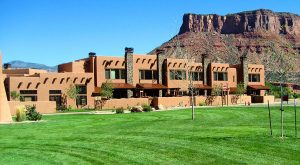 John Hendricks has listed a property spanning 7,000 acres on the Colorado-Utah border — about half the size of Manhattan. 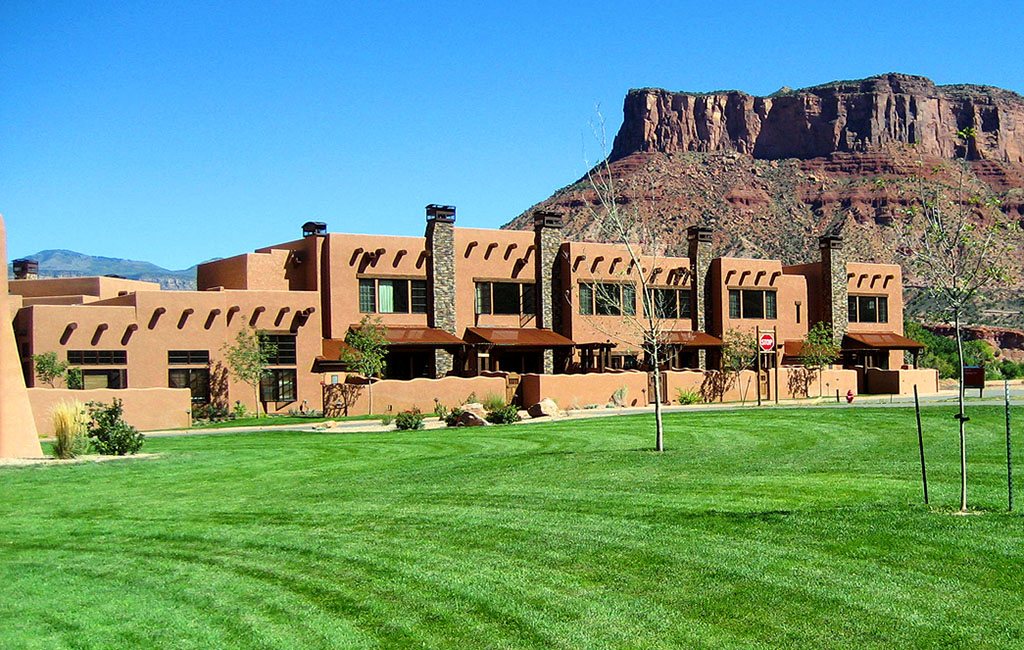 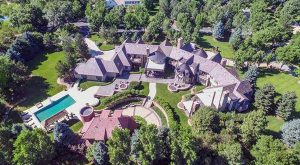 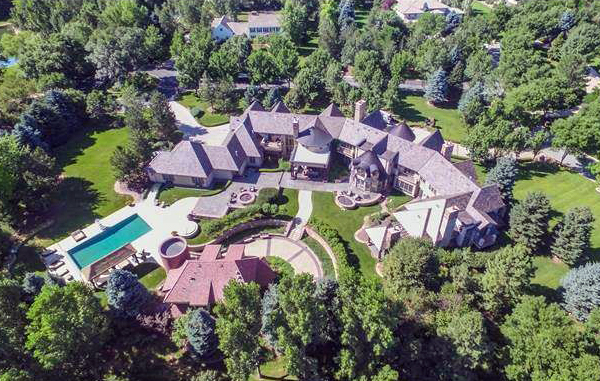 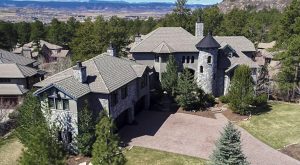 Britton Colquitt’s $2.25 million home includes custom stonework and design, as well as a hidden living space behind a bookshelf. 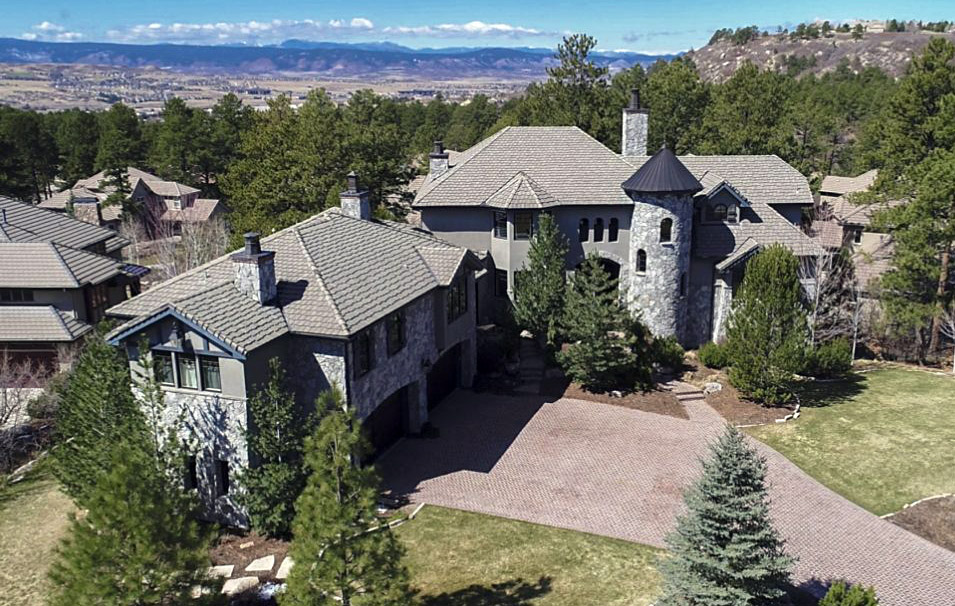 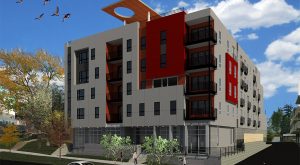 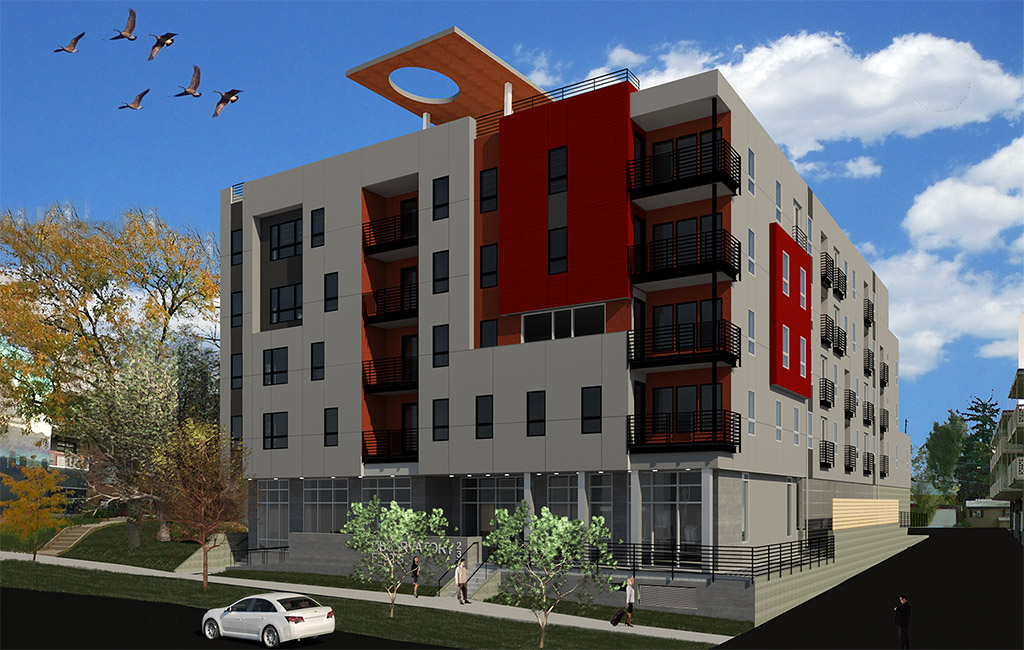 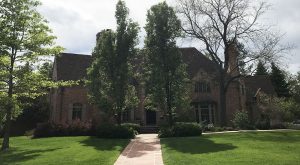 The 8,134-square-foot mansion at 401 Race St. was built in 1933 and occupied by Denver film legend Frank Ricketson. 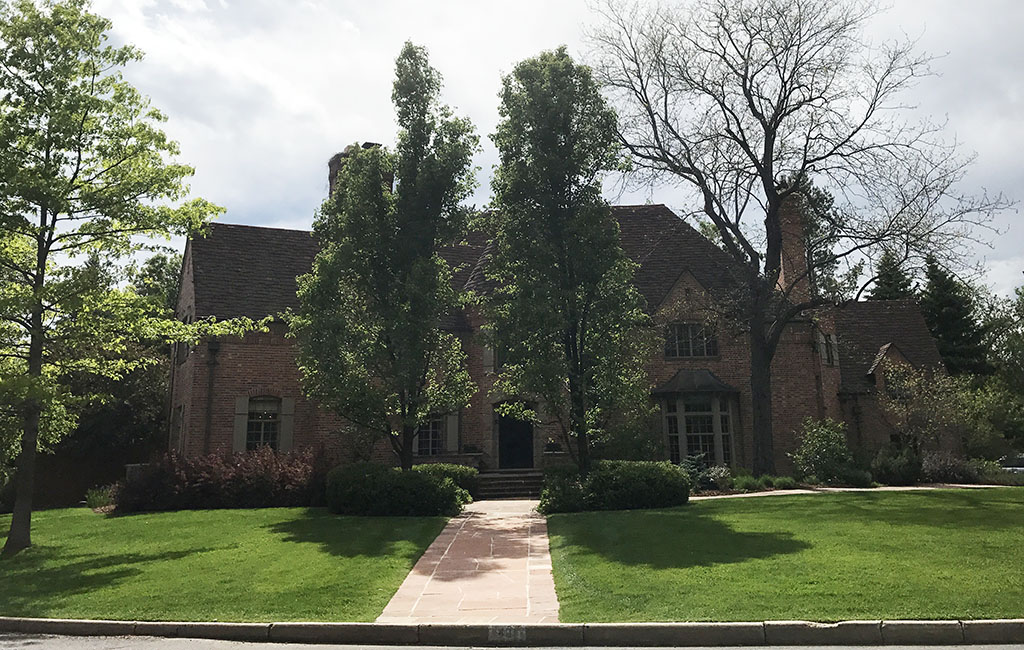 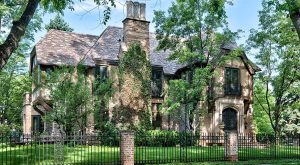 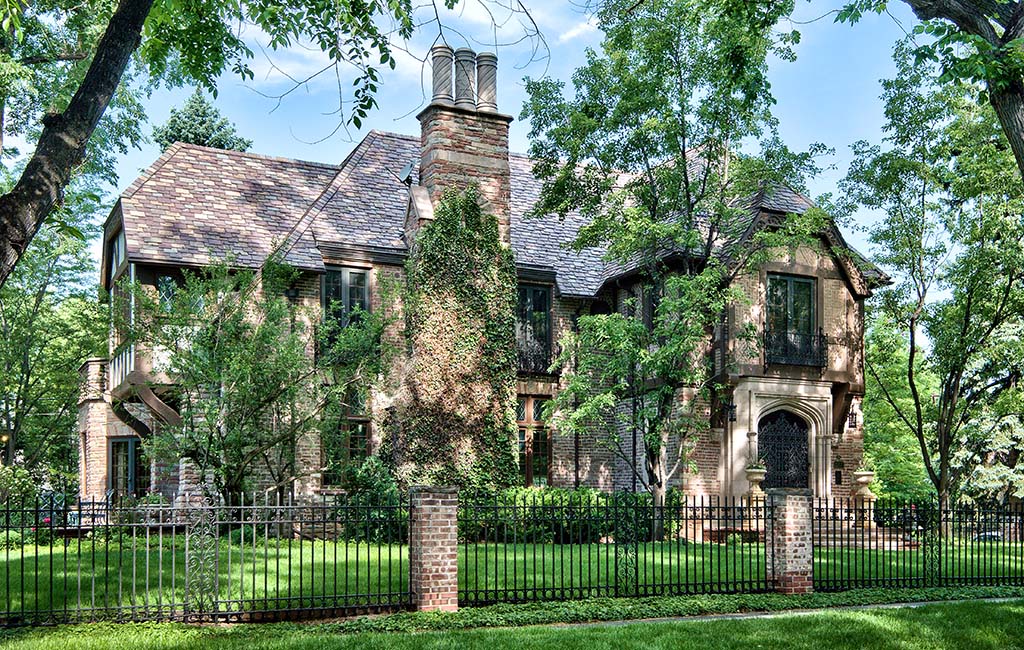