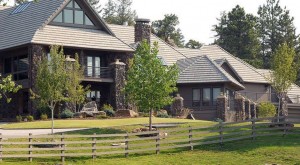 A defensive end for the New Orleans Saints is taking up residence in Colorado, with an Evergreen estate that sprawls over 32 acres. 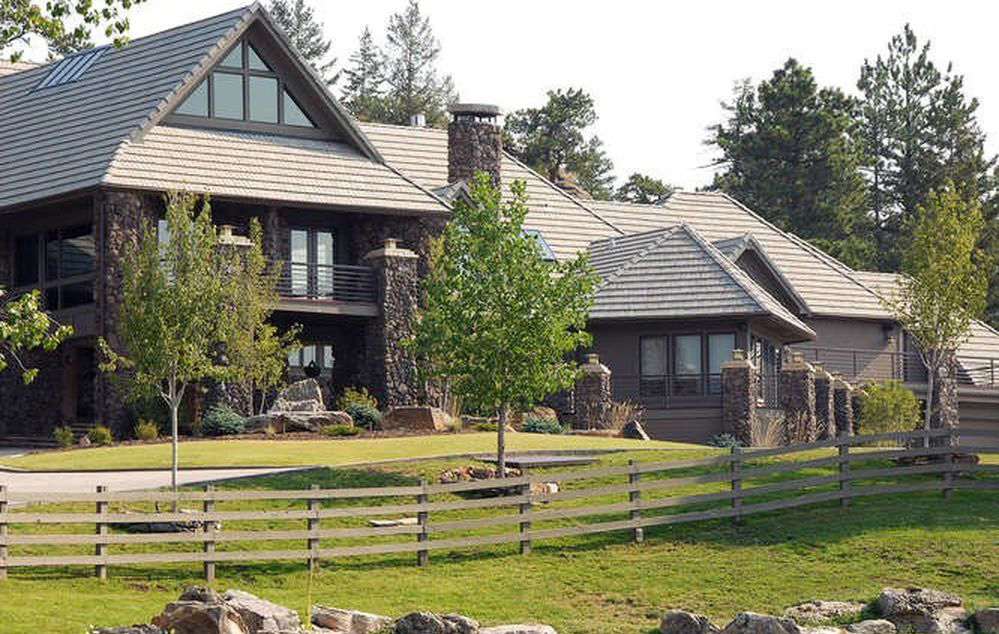 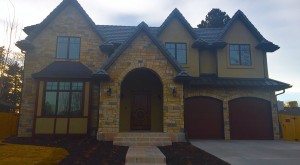 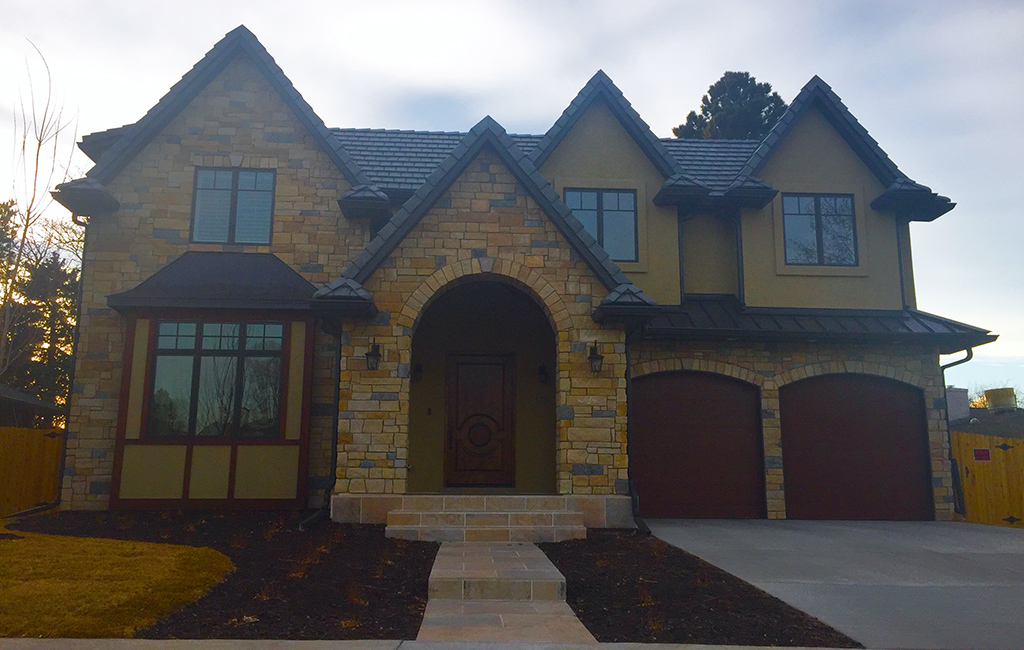 The sixth-biggest residential brokerage in the land has added to its reign. 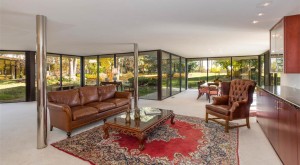 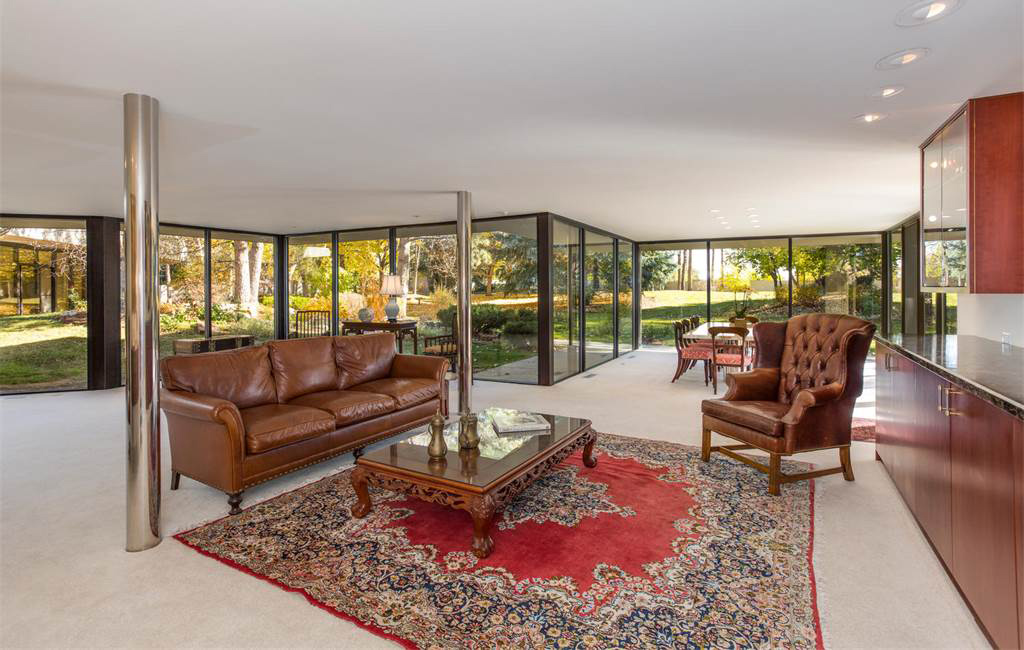 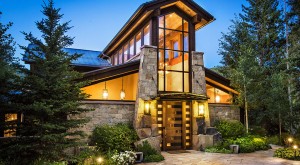 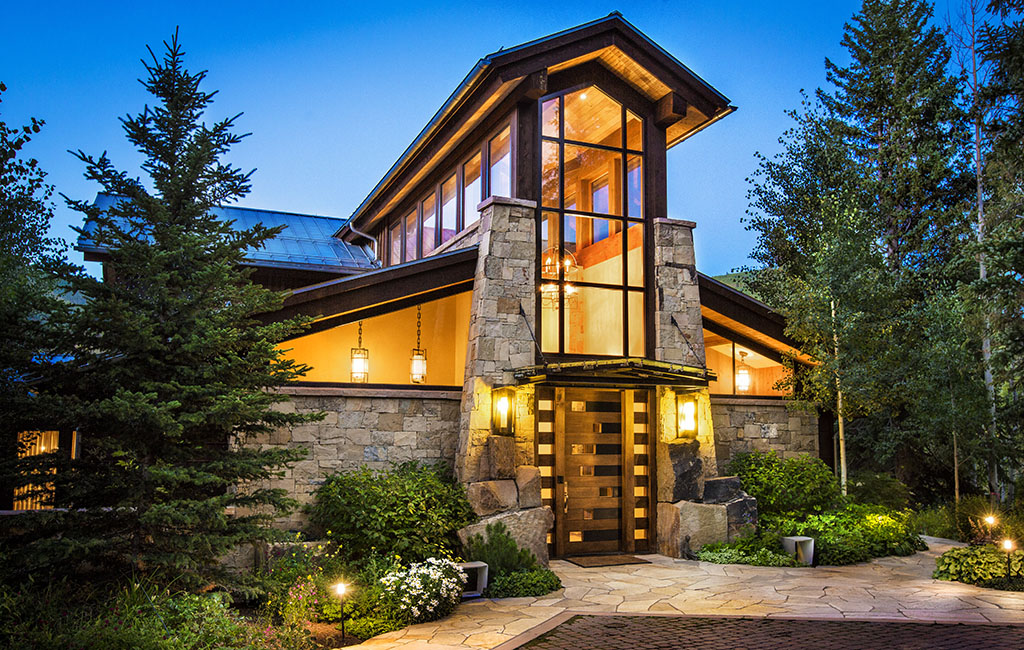 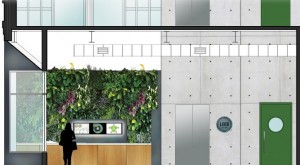 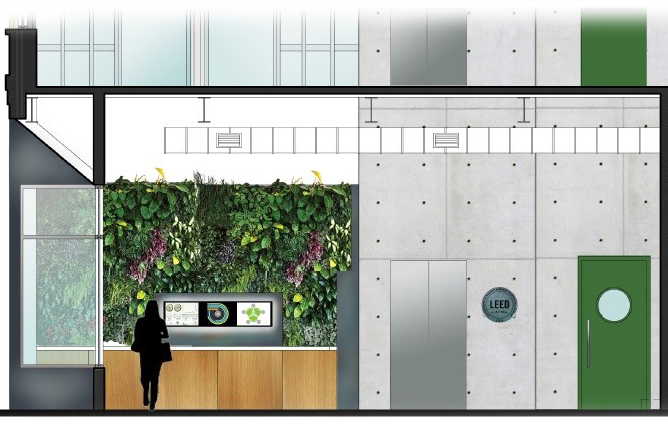 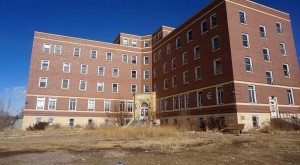 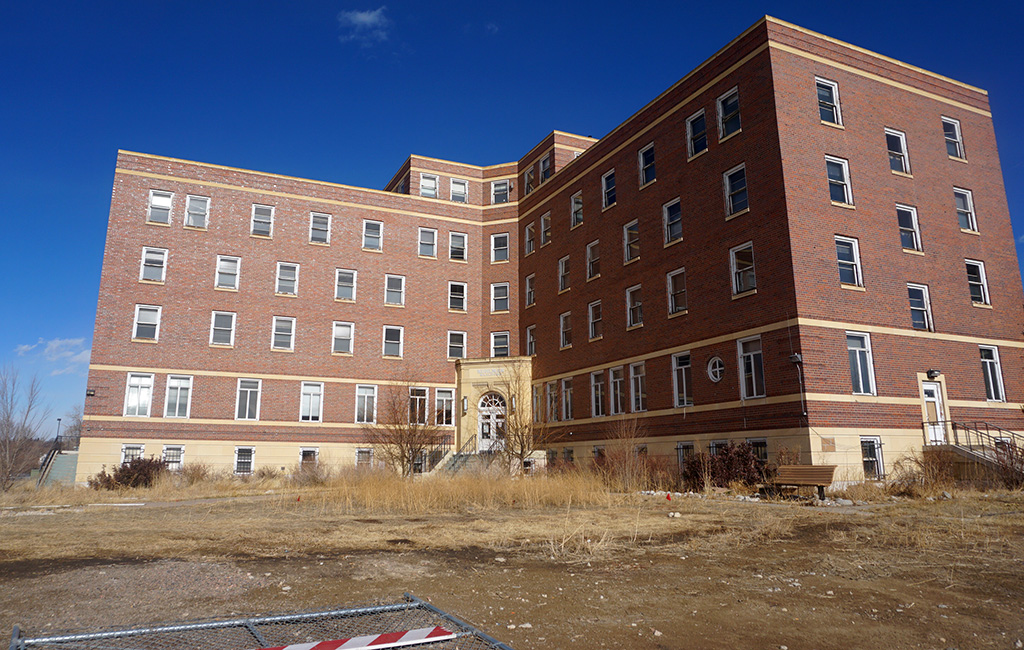 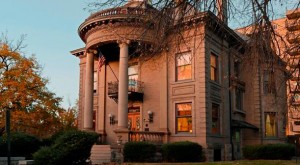 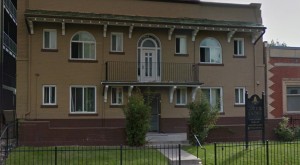 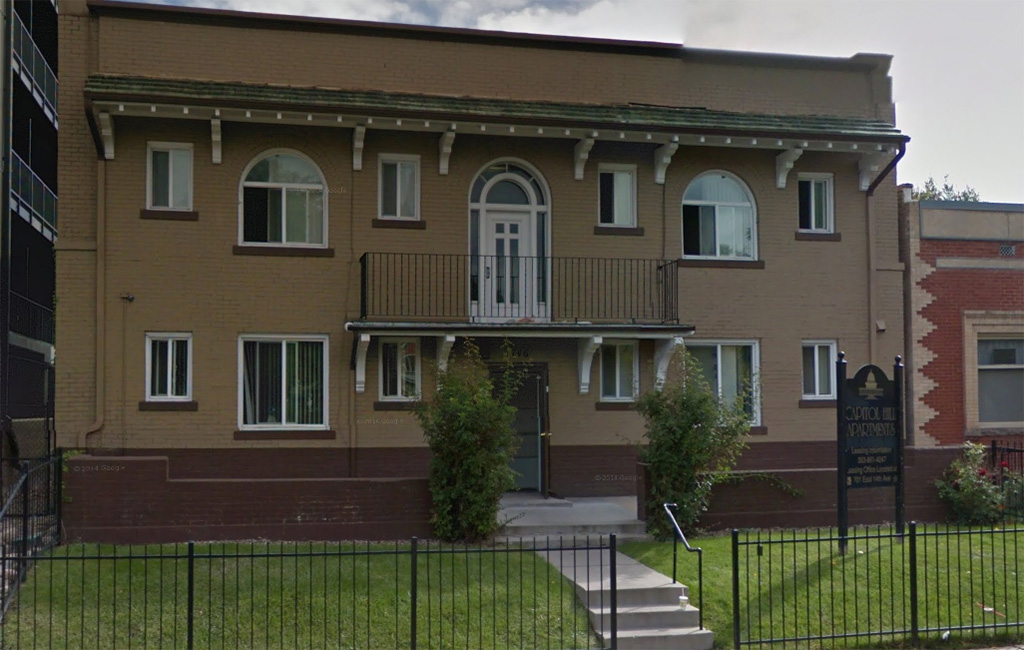 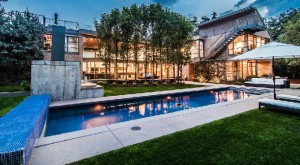 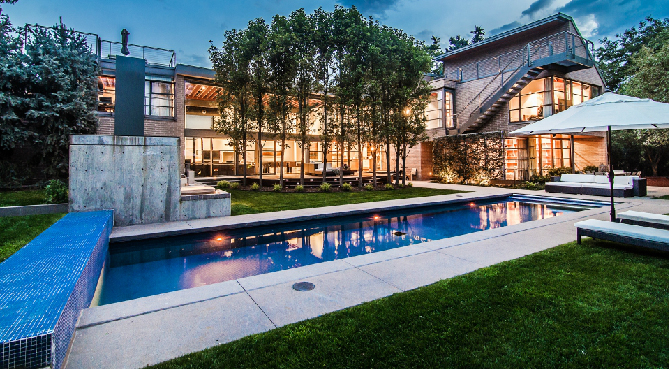