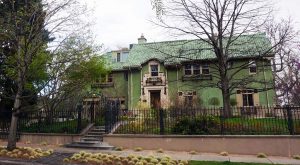 A house built in 1923 and designed by the same architect as the Wash Park Boathouse hit the market. 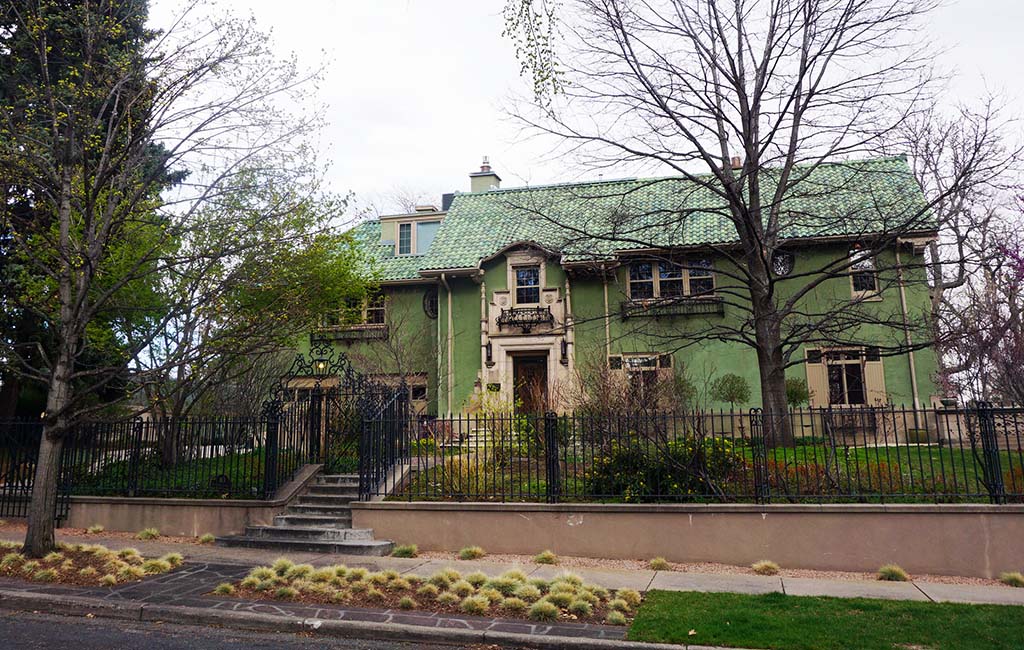 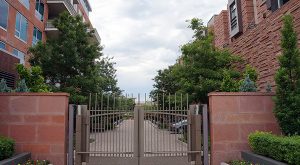 The Nuggets’ top scorer flipped a townhome – which he bought less than a year ago from retired Broncos star Demarcus Ware – for a tidy $125,000 profit. 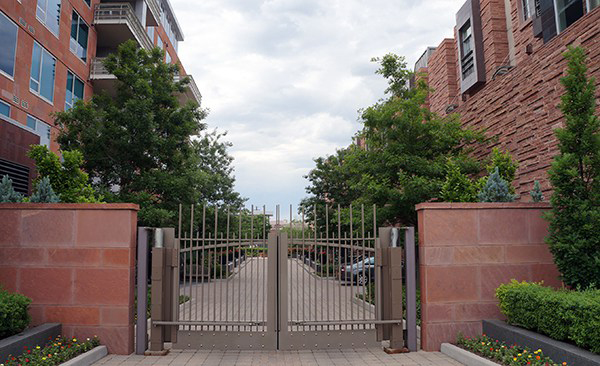 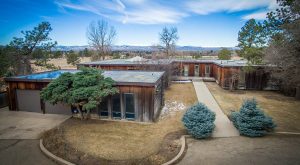 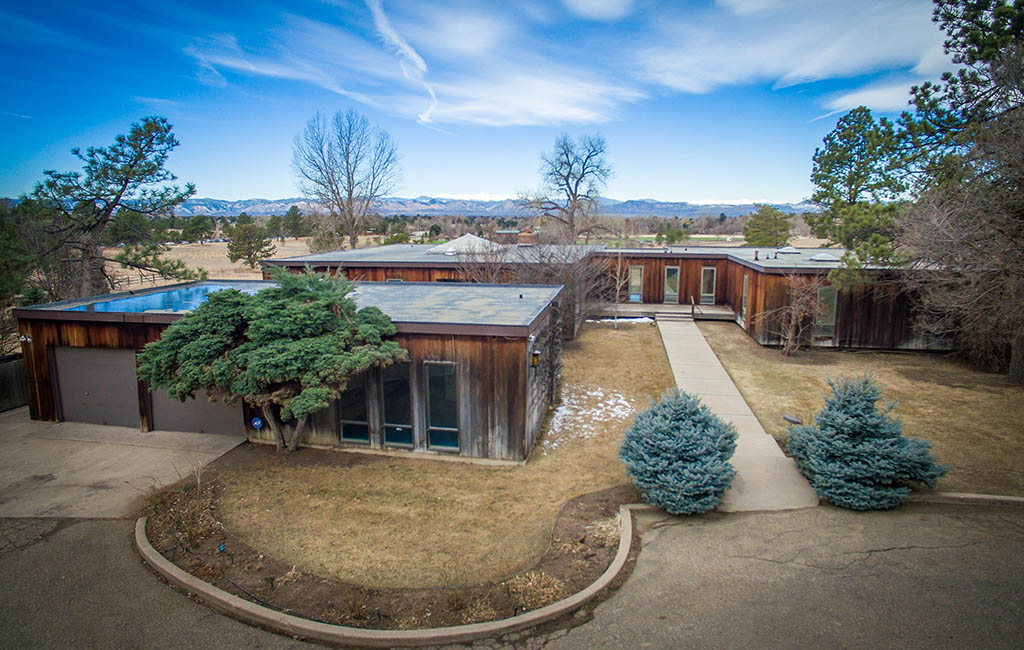 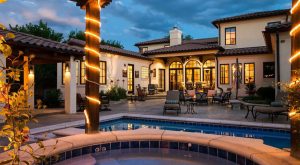 The seven-bedroom, 12-bathroom property on East Belleview Avenue includes a guest house, attached and detached garages, and a pool and cabana. 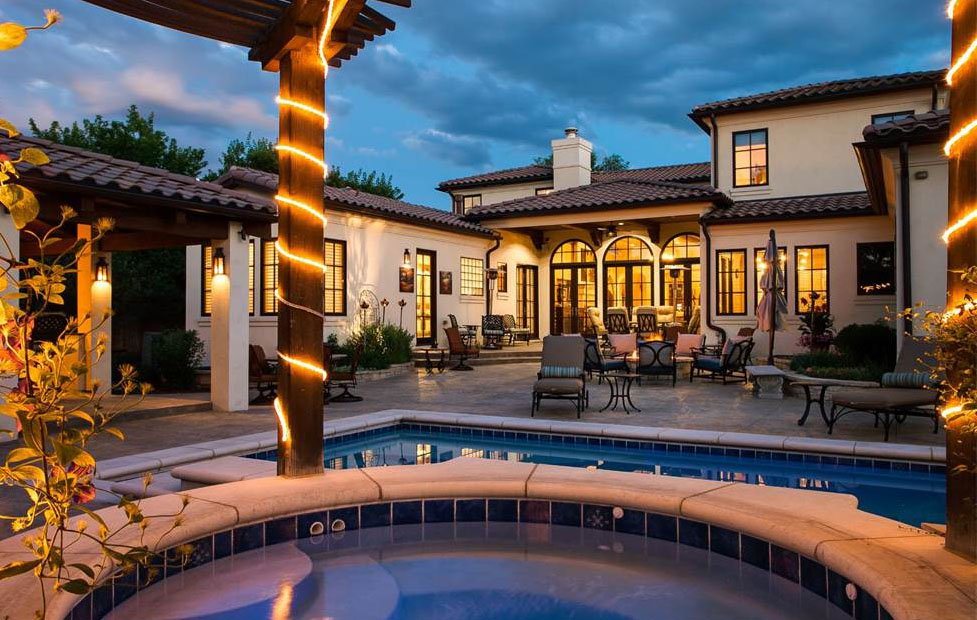 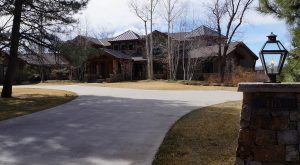 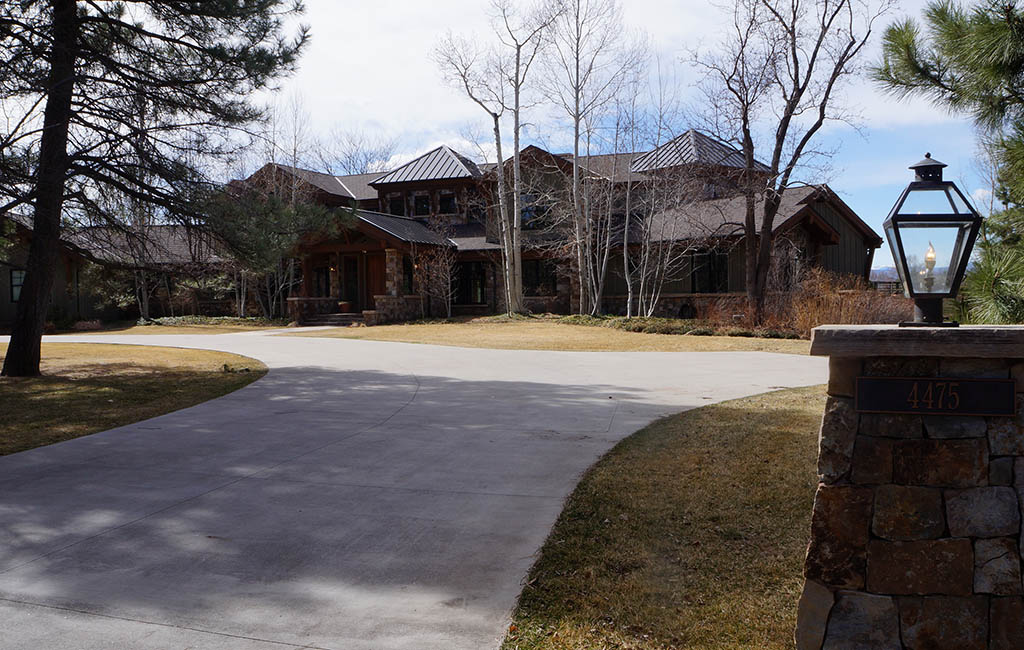 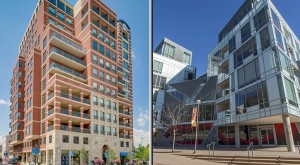 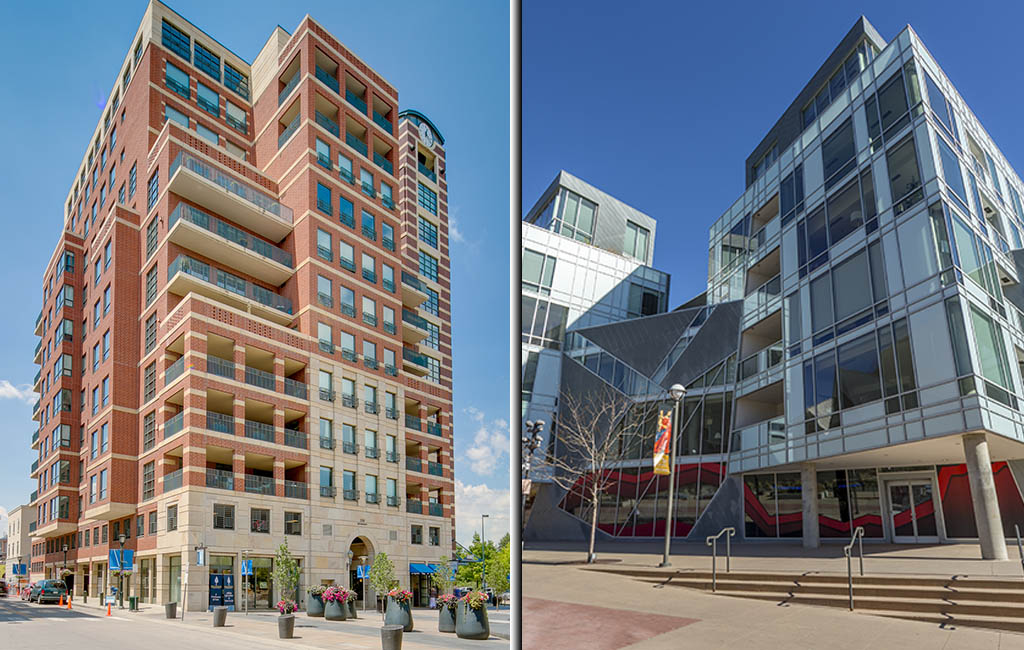 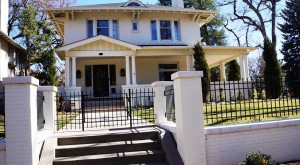 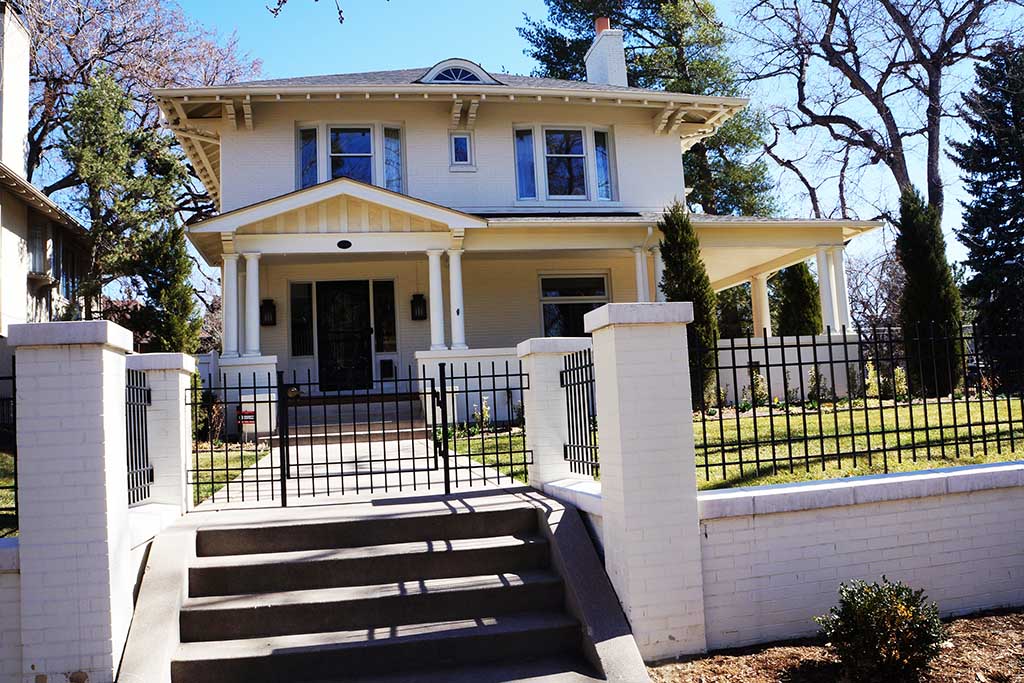 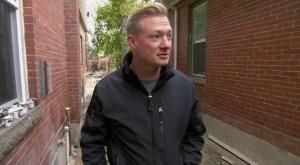 The host of reality TV show “Raise the Roof” has replied to a lawsuit by homebuyers saying they purchased his West Wash Park fix-and-flip only to find that the renovation was too good to be true. 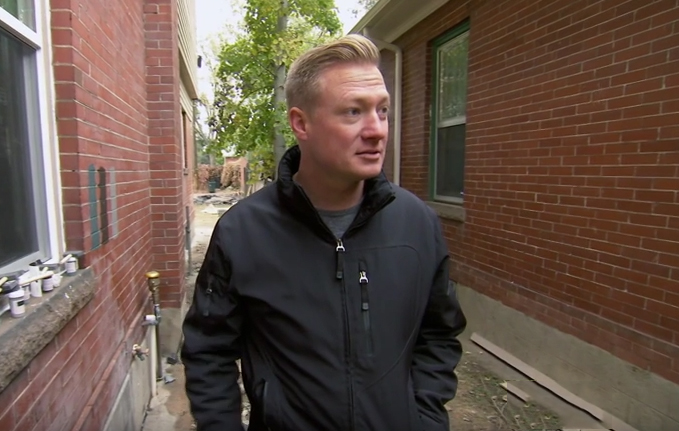 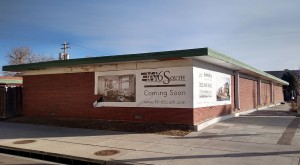 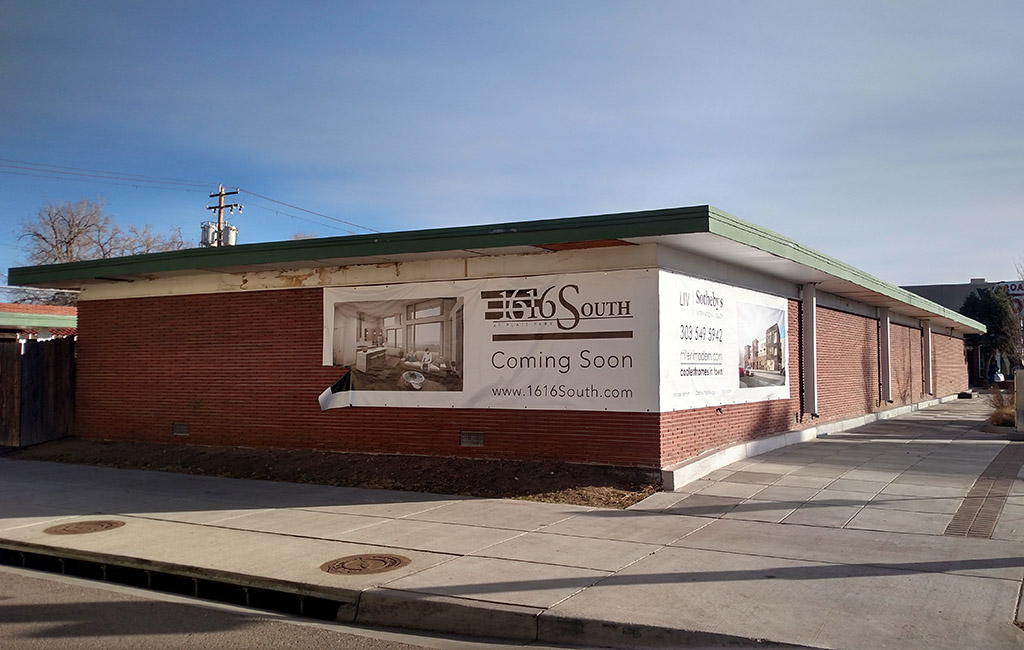 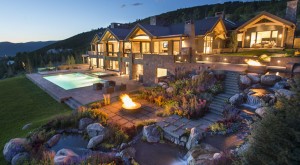 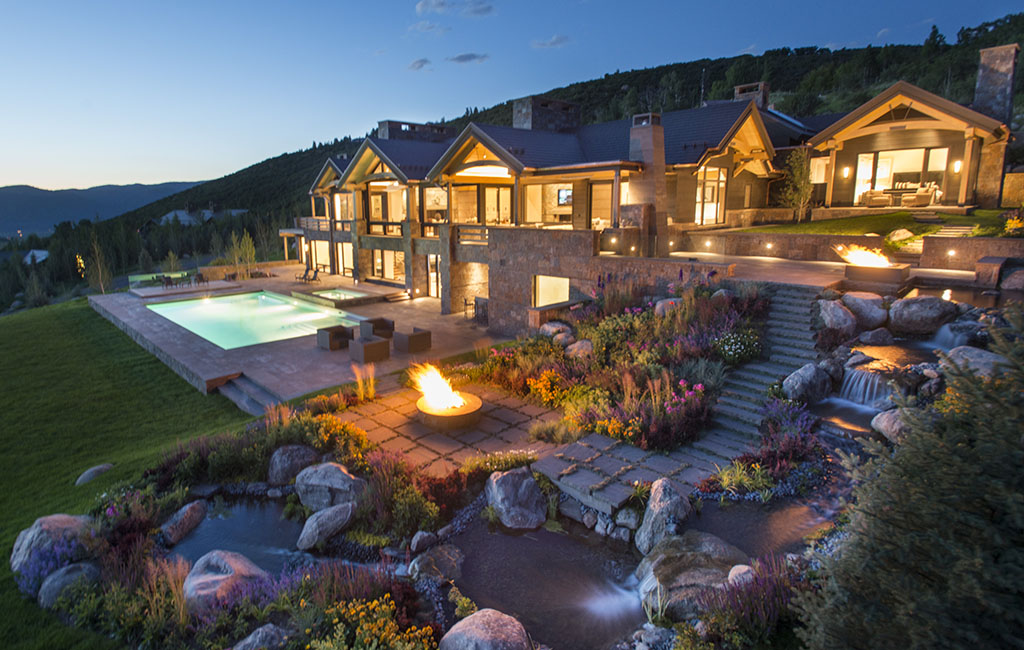