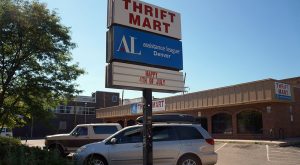 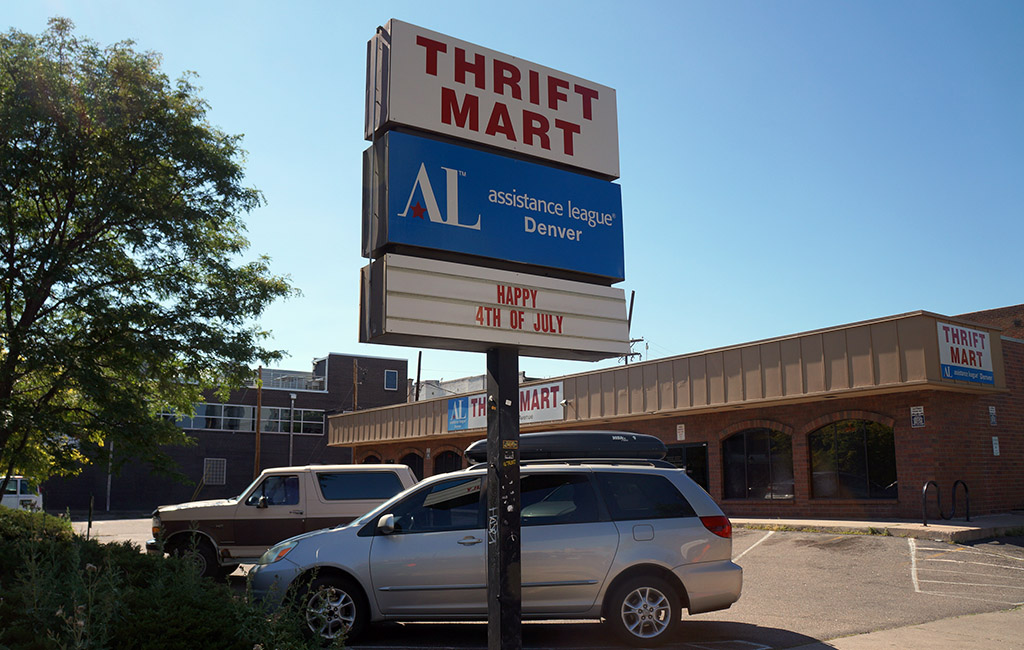 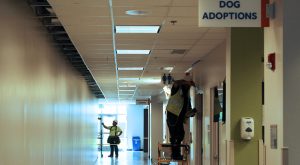 The cable magnate has pledged $20 million through his foundation for a three-year project to renovate the nonprofit’s facility near the corner of Evans Avenue and Quebec Street. 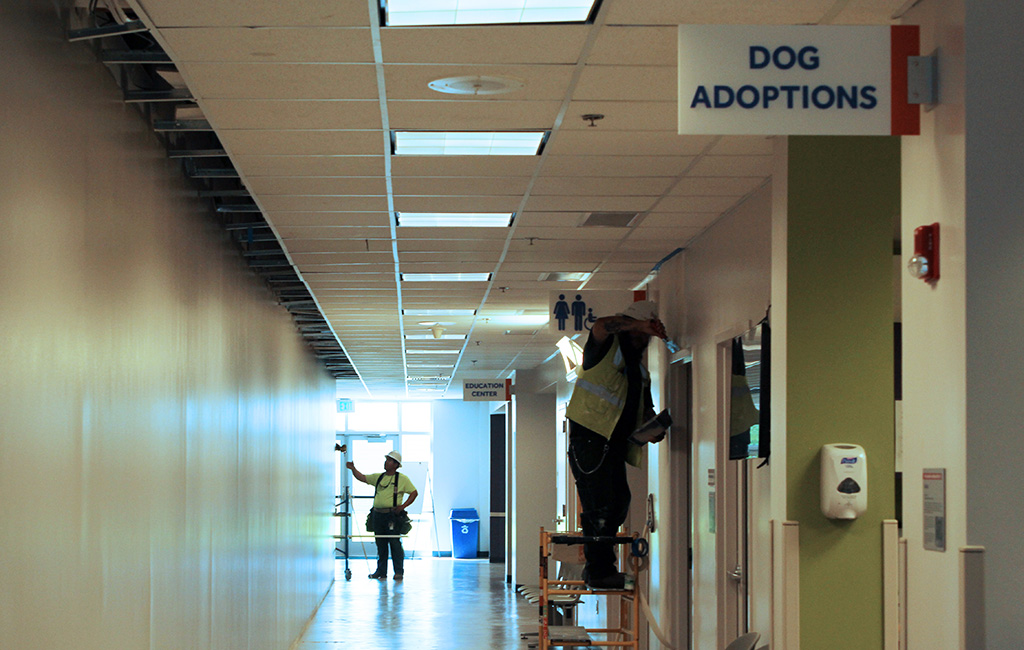 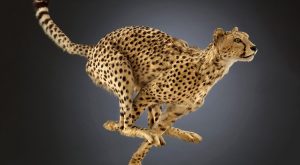 An exhibit looking at how animals function is taking flight at the Denver Museum of Nature and Science. 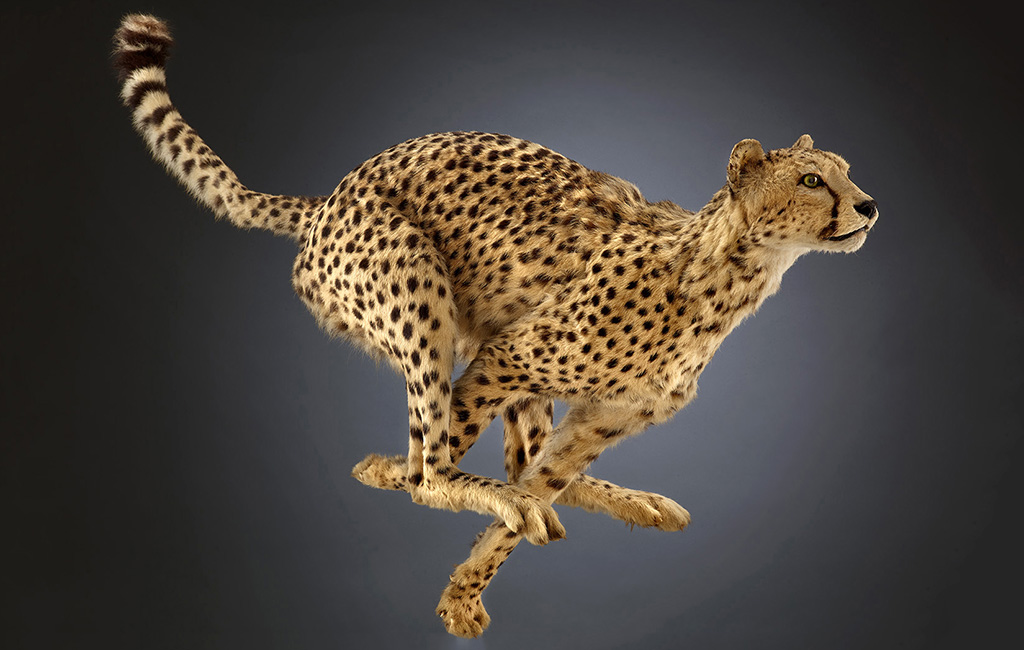 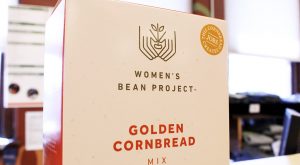 After nearly 30 years, a Denver-based job training nonprofit has undergone a $250,000 makeover to better catch the eyes of customers in the grocery aisle. 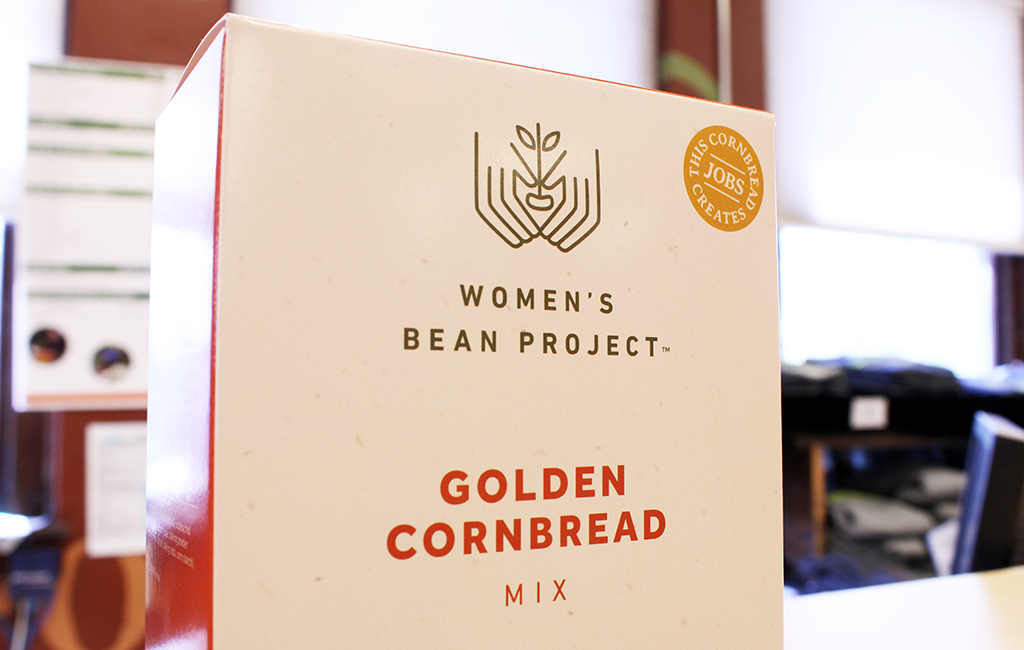 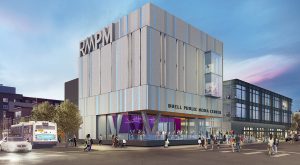 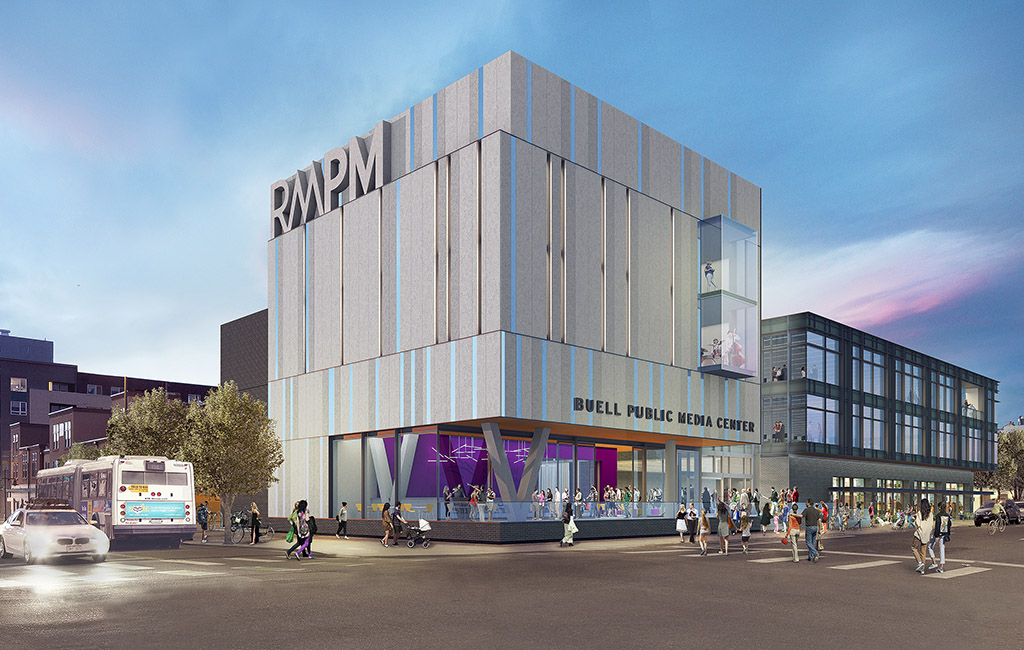 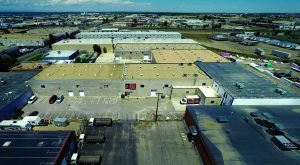 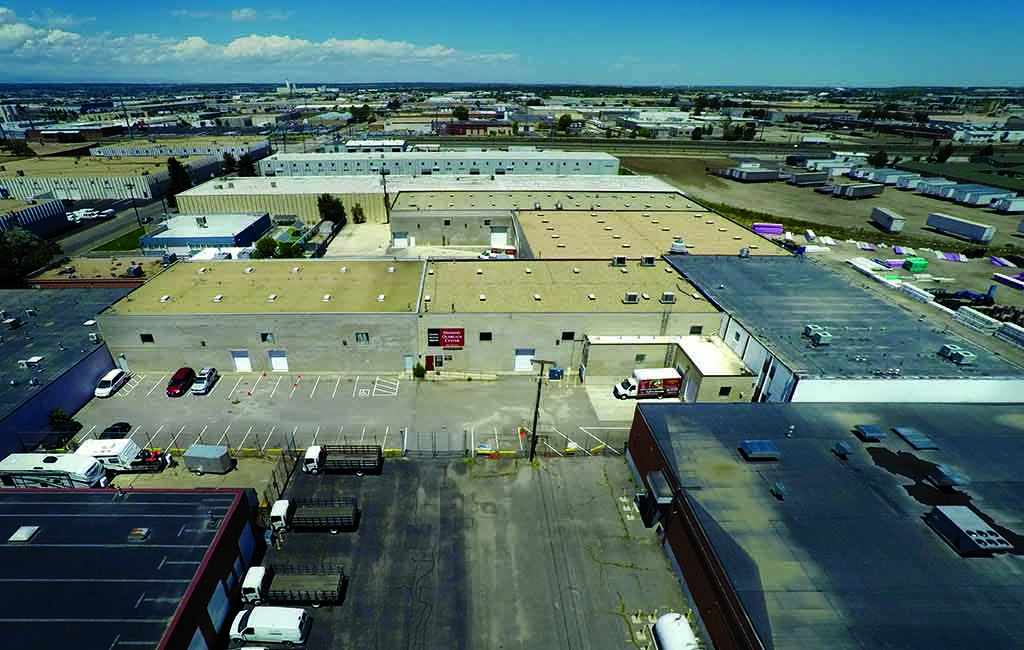 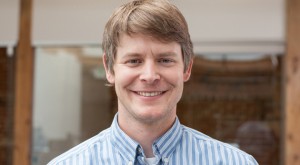 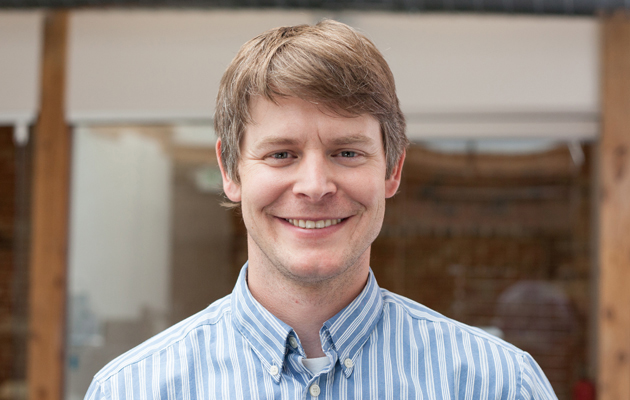 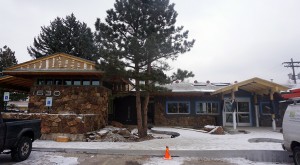 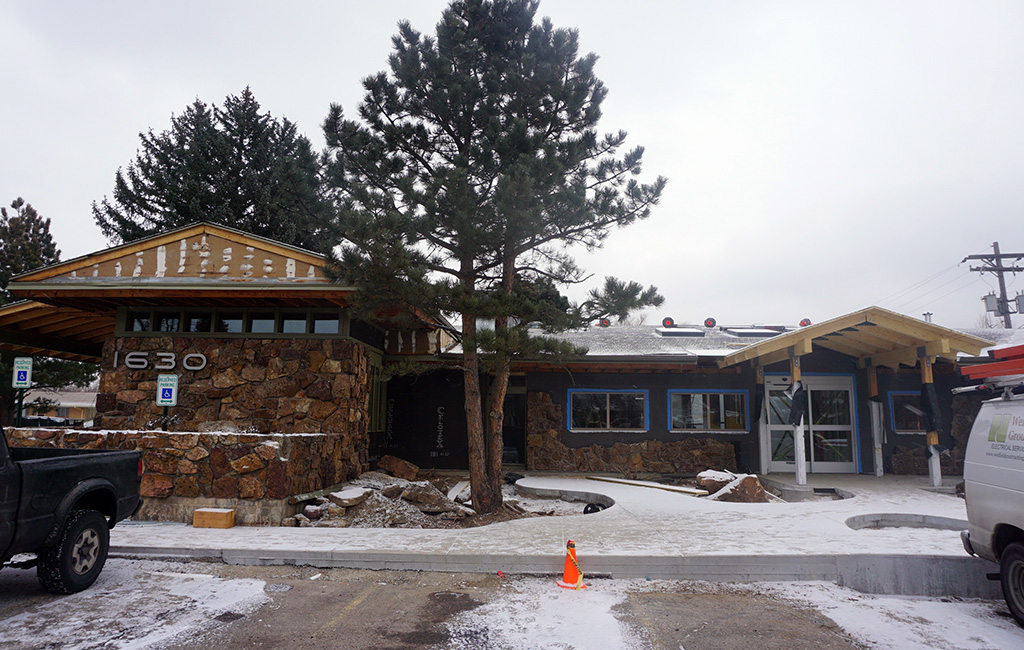 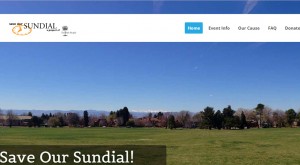 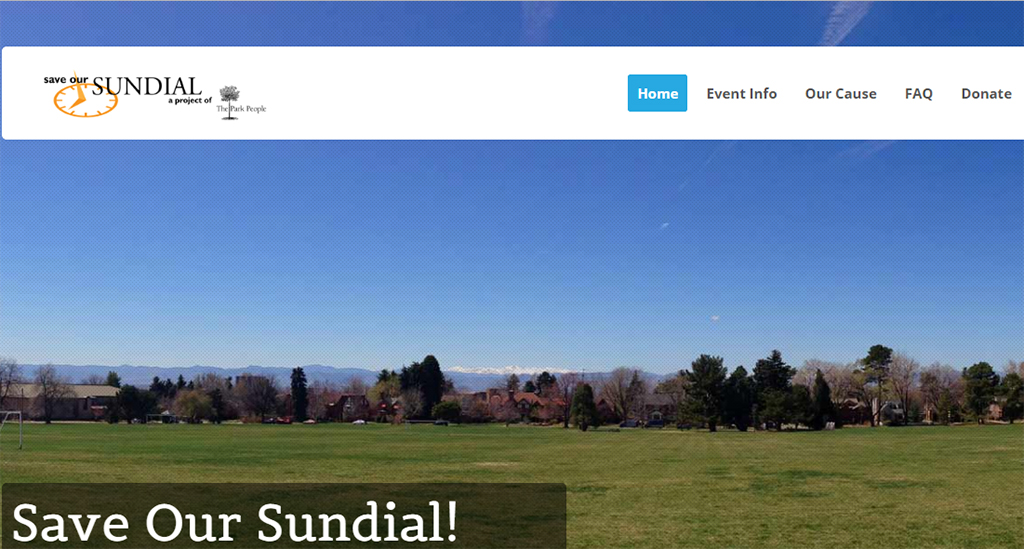 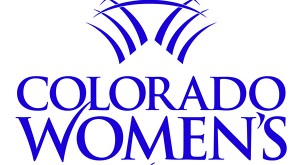 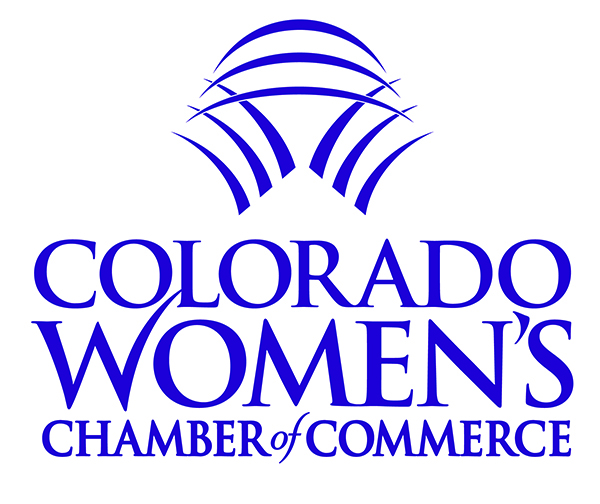