CU Denver is awarded $3 million to research binge eating, a fine arts museum opens its new Golden Triangle location, and the Latino Community Foundation strikes out on its own. 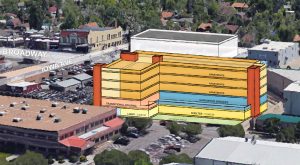 A recent rezoning approval by Denver City Council paves the way for Urban Peaks to expand its facility five-fold. 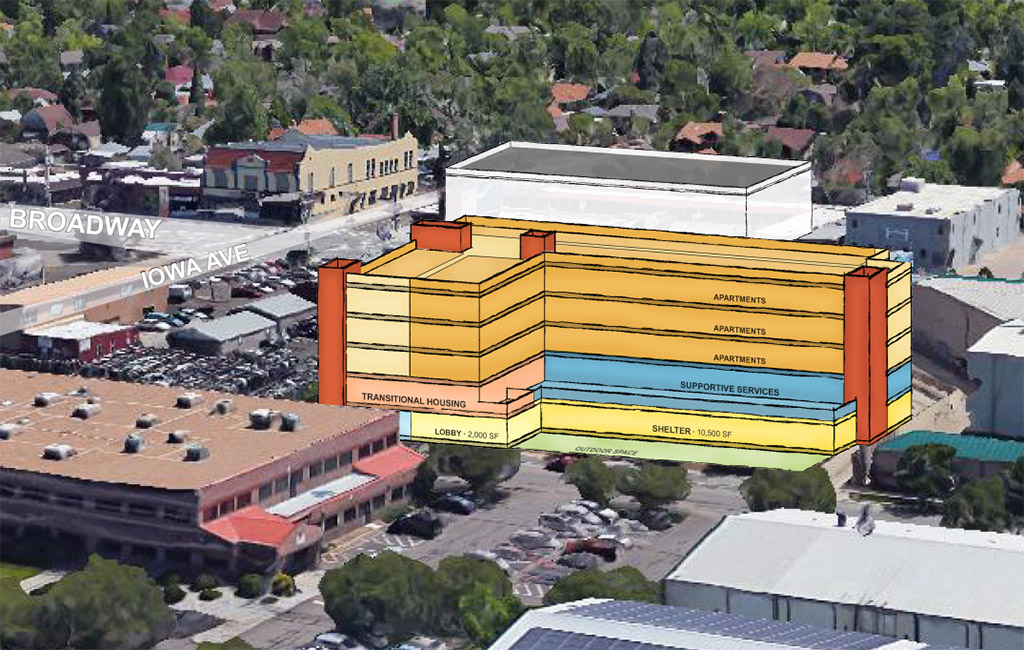 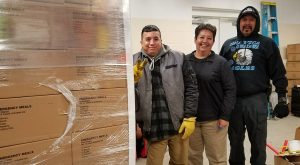 The Denver Zoo announces record-breaking attendance in 2017, a Boulder organization takes meals to South Dakota, and several events and galas are on the books. 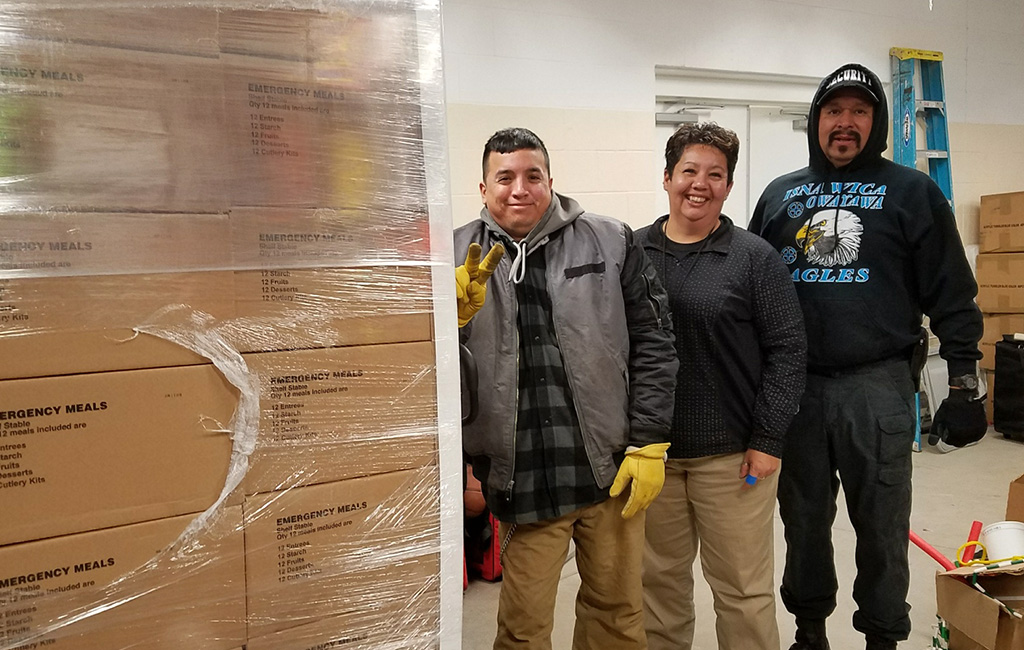 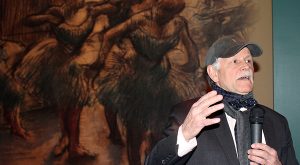 An exhibit focusing on French impressionist Edgar Degas will open Feb. 11 at the Denver Art Museum. 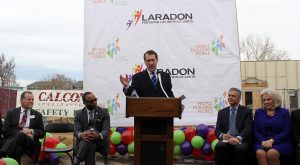 The 70-year-old nonprofit that works with children and adults with disabilities held a groundbreaking for a $6 million redevelopment. 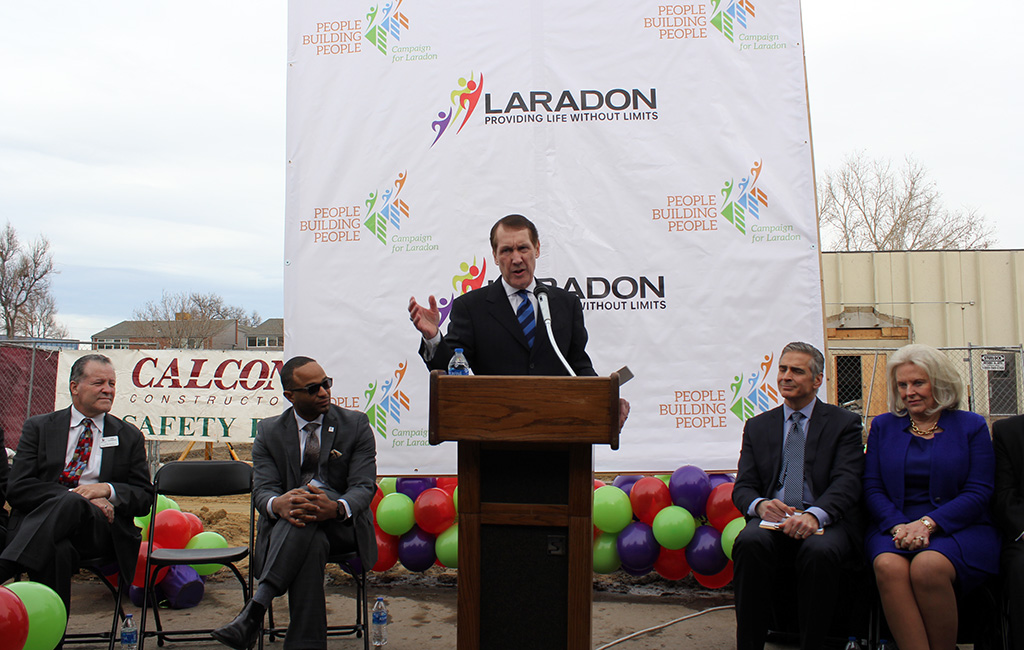 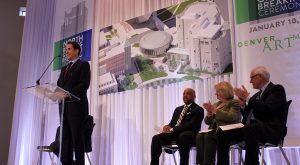 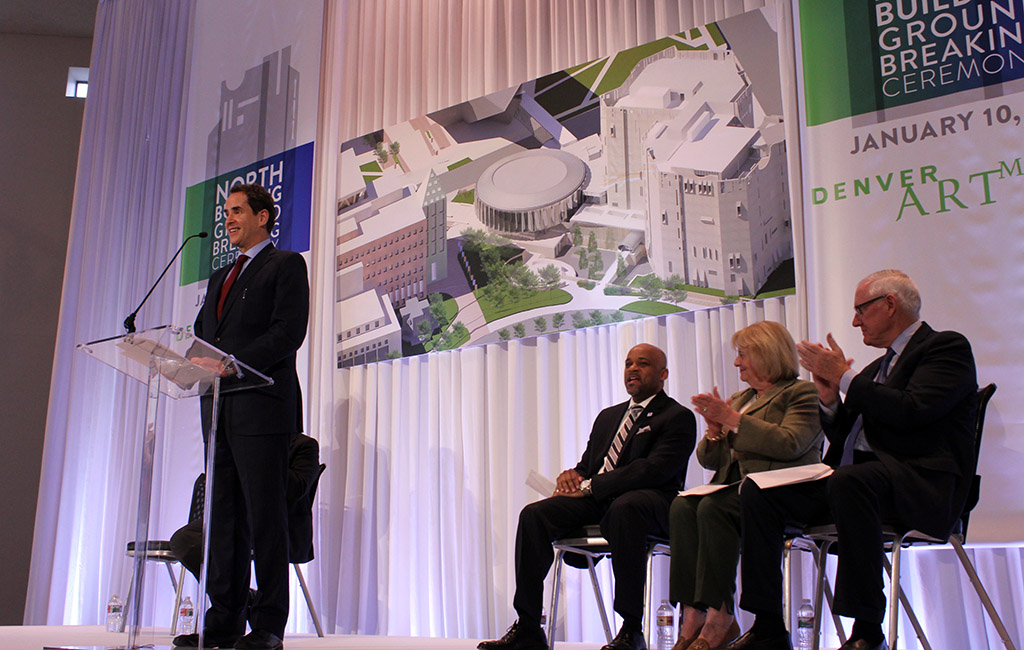 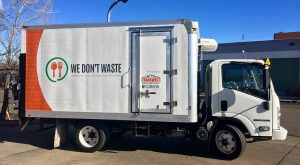 After leaving RiNo in favor of a large warehouse, We Don’t Waste no longer has to “work on the fly.” 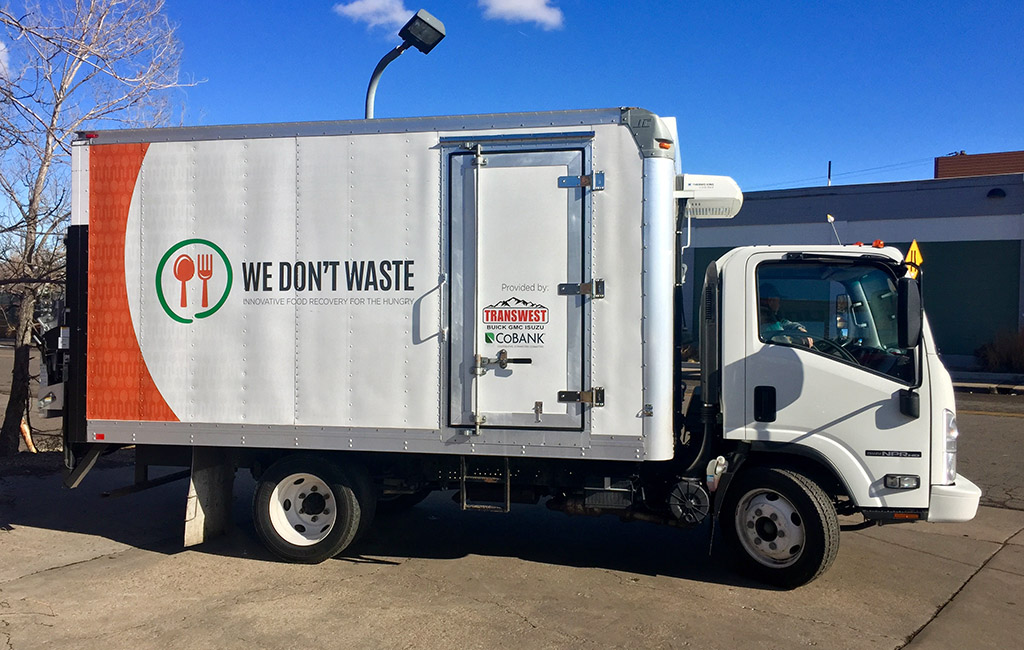 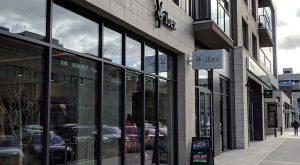 A handful of organizations give out Thanksgiving dinners, a Boston-based group moves into Denver, and several companies kick off holiday giving campaigns. 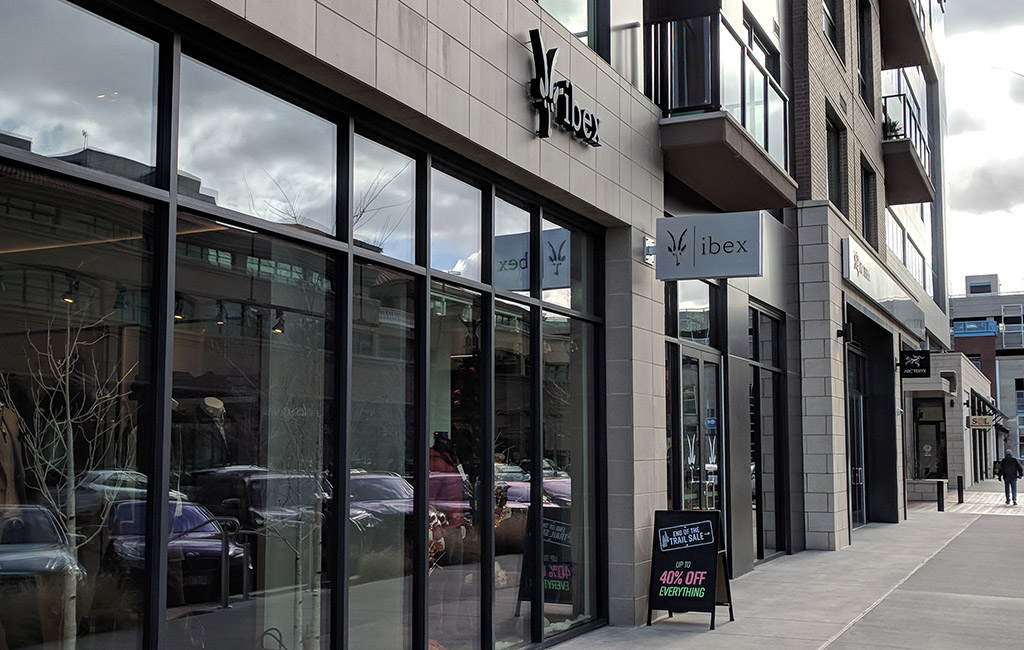 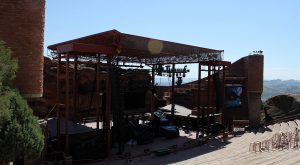 Denver voters in November approved the arts and culture section of GO Bond funding for locally based organizations and projects. 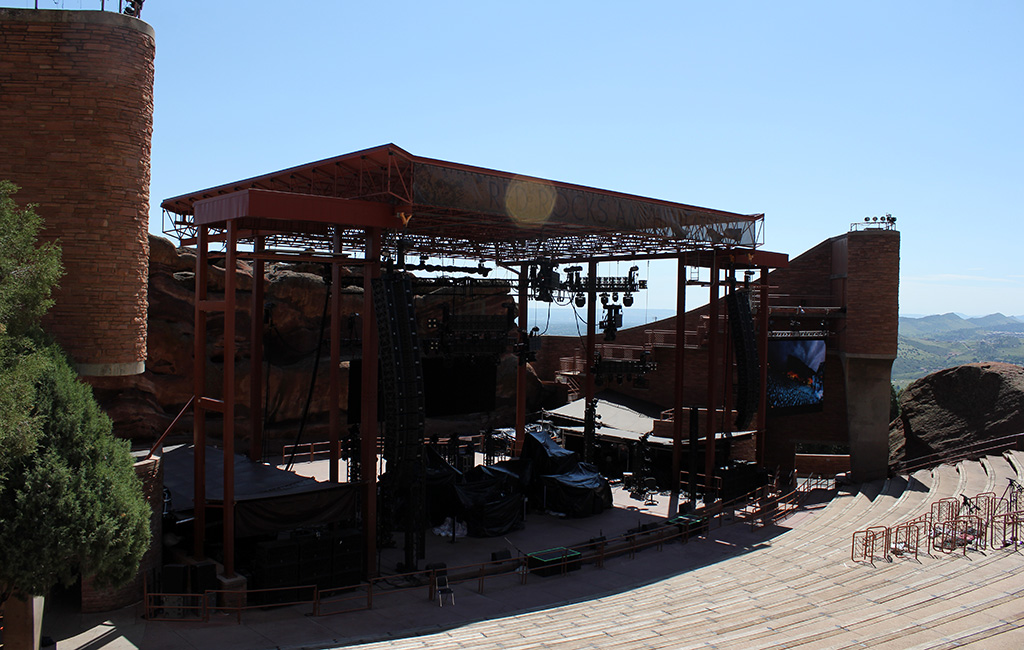