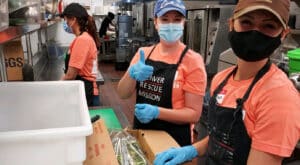 “The developers honestly made us an offer we couldn’t refuse,” said the nonprofit’s president of its prior home, which will become a 13-story apartment complex. 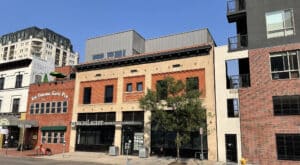 The Cap Hill property that the LOR Foundation plans to use for a local office was previously home to PorchLight Real Estate Group. 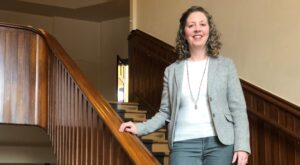 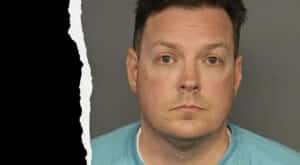 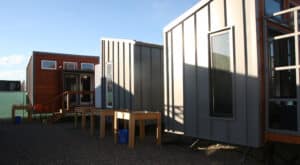 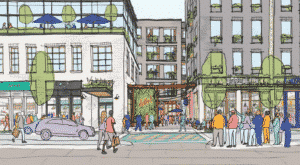 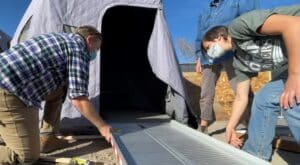 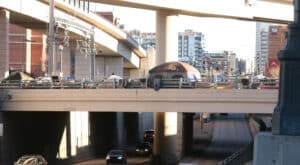 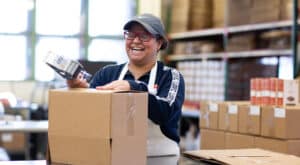 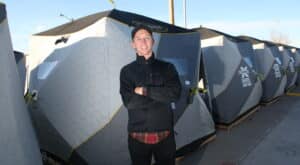 Colorado Village Collaborative’s budget grew from $250,000 in 2017 to $2.5 million in 2020. The nonprofit’s 2022 budget is expected to be $5.3 million and the nonprofit wants to become even more active someday in building more housing.