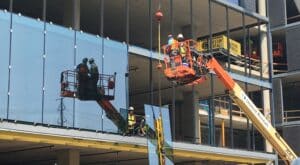 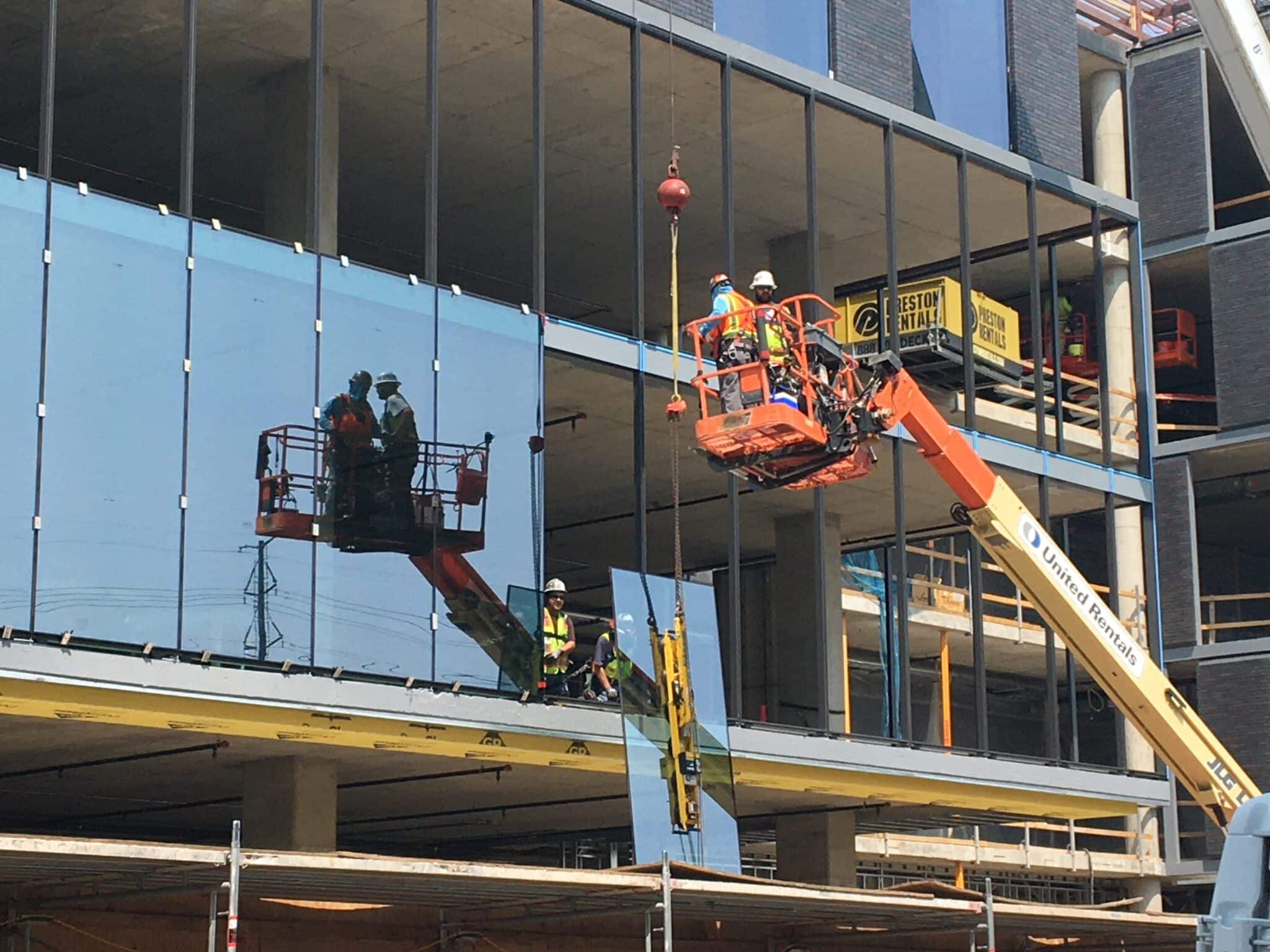 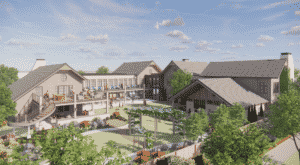 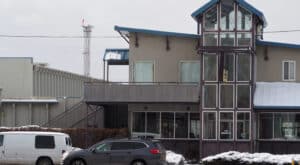 The buyers already own 13 acres in the Denargo Market area and added 3275 and 3315 Denargo St., which are home to a warehouse and a self-storage facility. 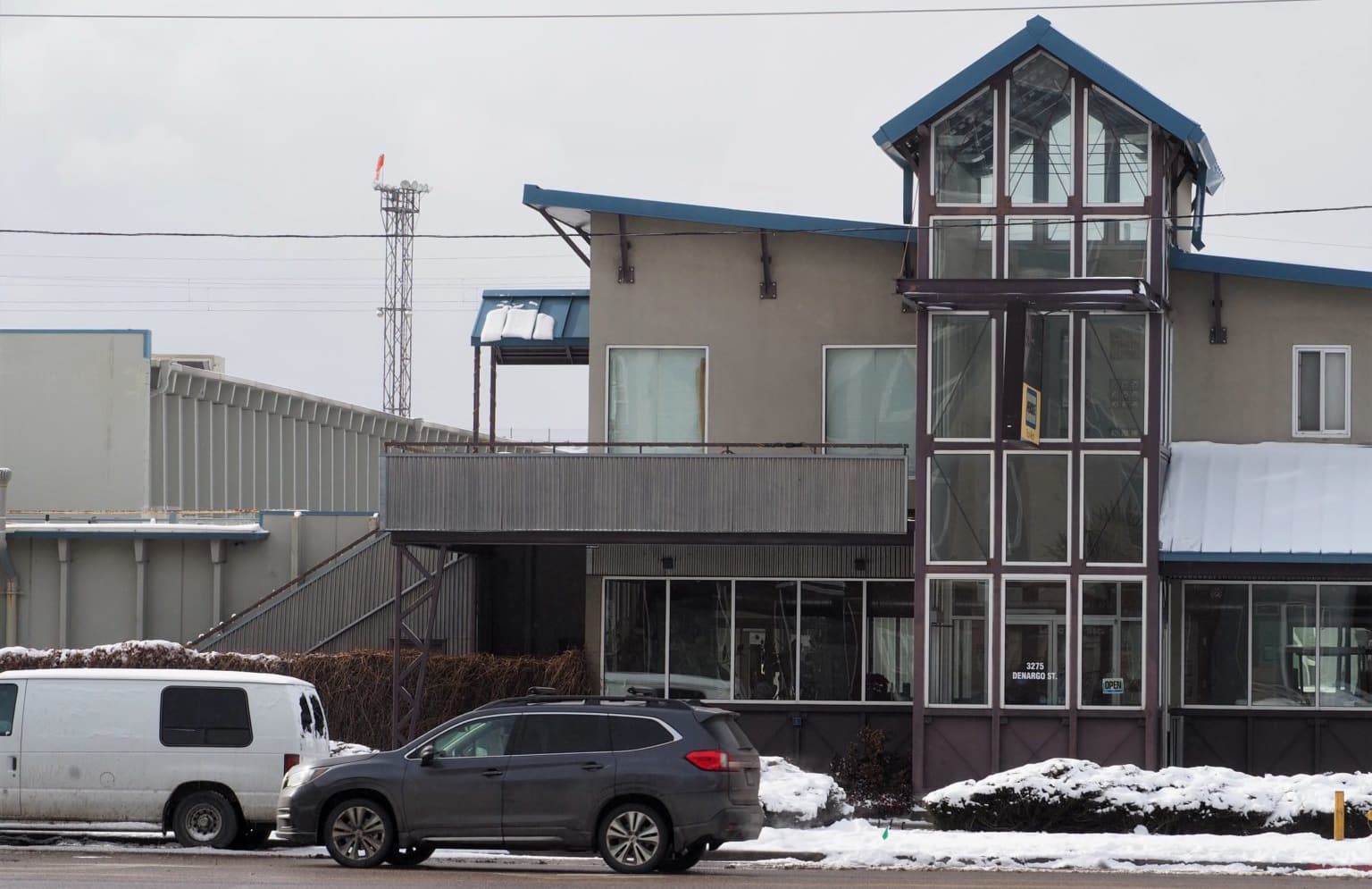 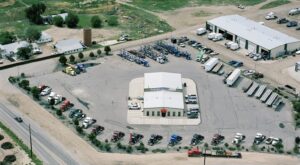 County officials are delaying a vote on a proposal to reduce the amount of space allowed for inventory storage to give business owners more time to weigh in. 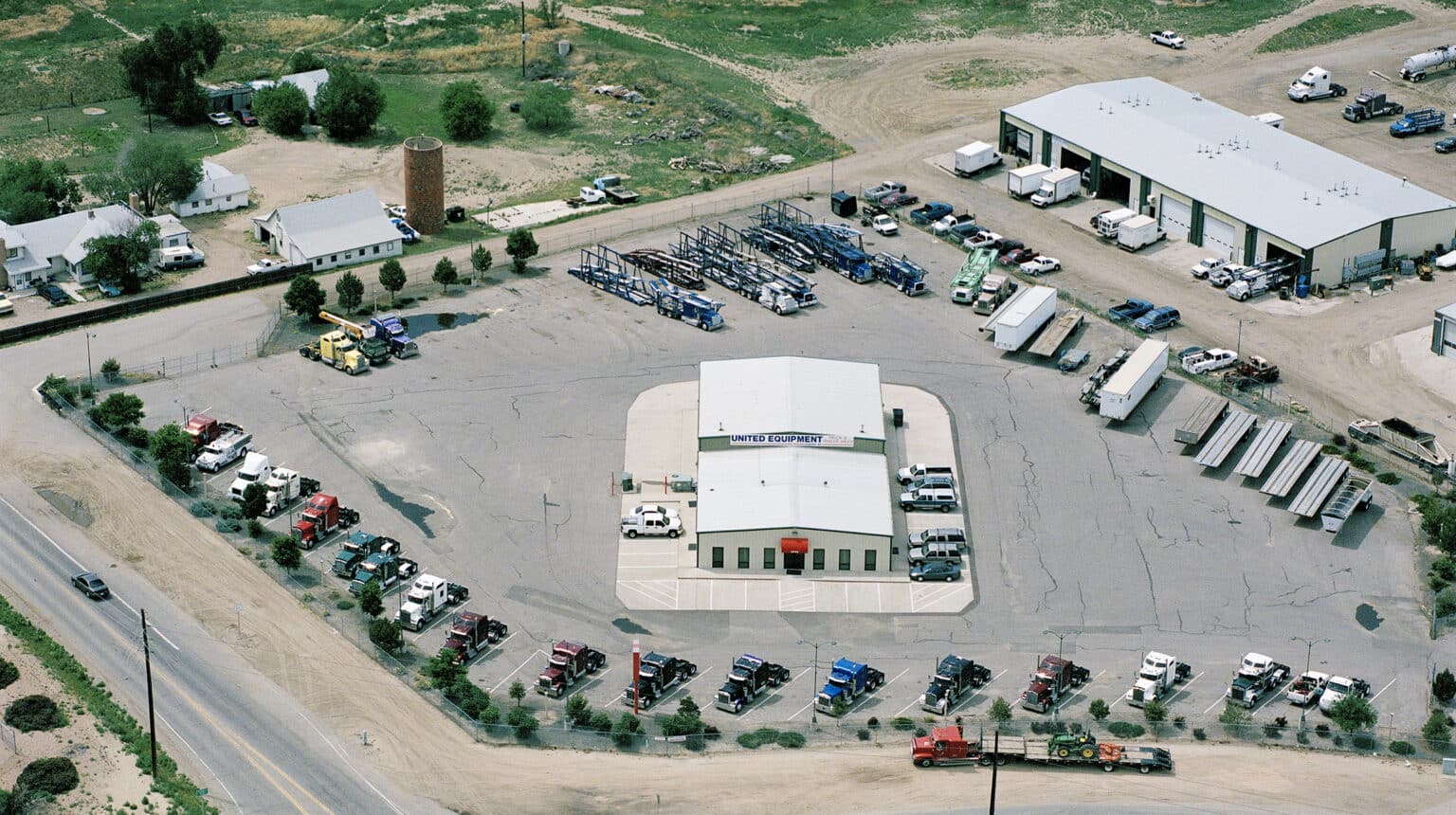 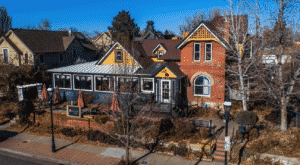 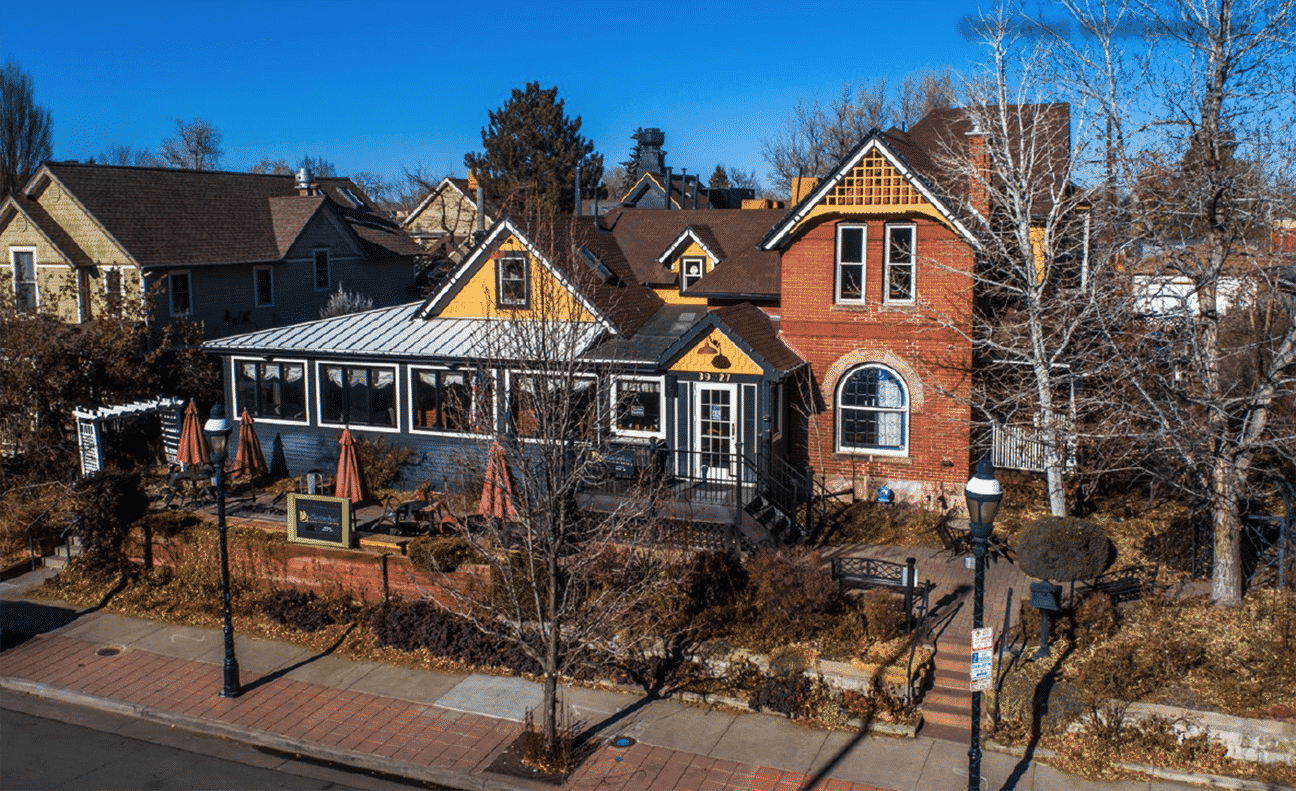 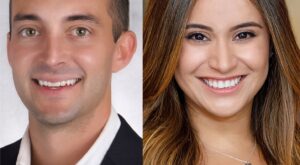 An architecture firm names a strategy director, plus new faces and promotions in law, real estate, finance and more. 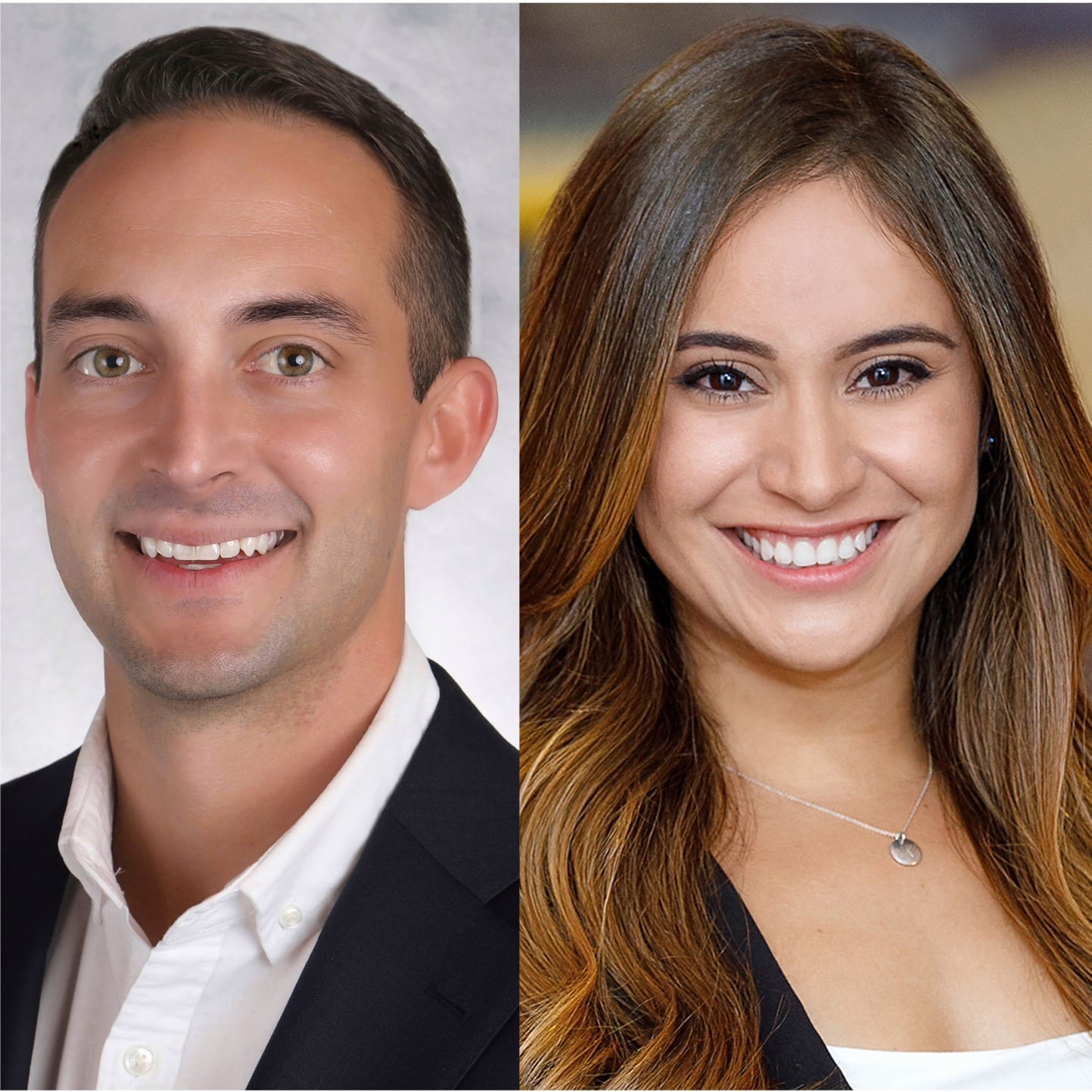 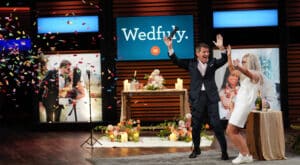 Wedfuly helps facilitate virtual weddings, while Wad-Free aims to keep sheets from getting tangled in the washer or dryer. 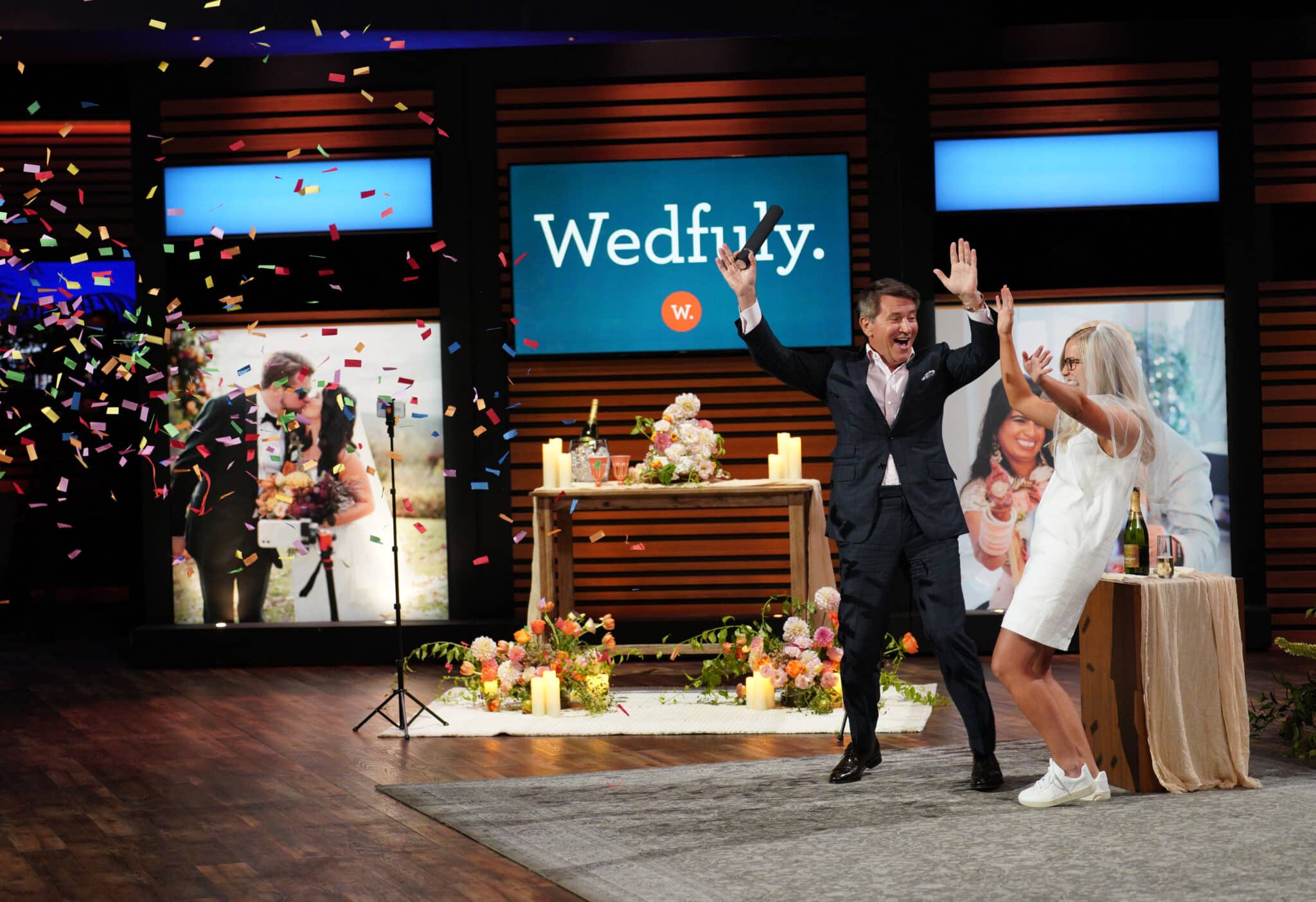 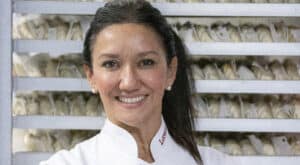 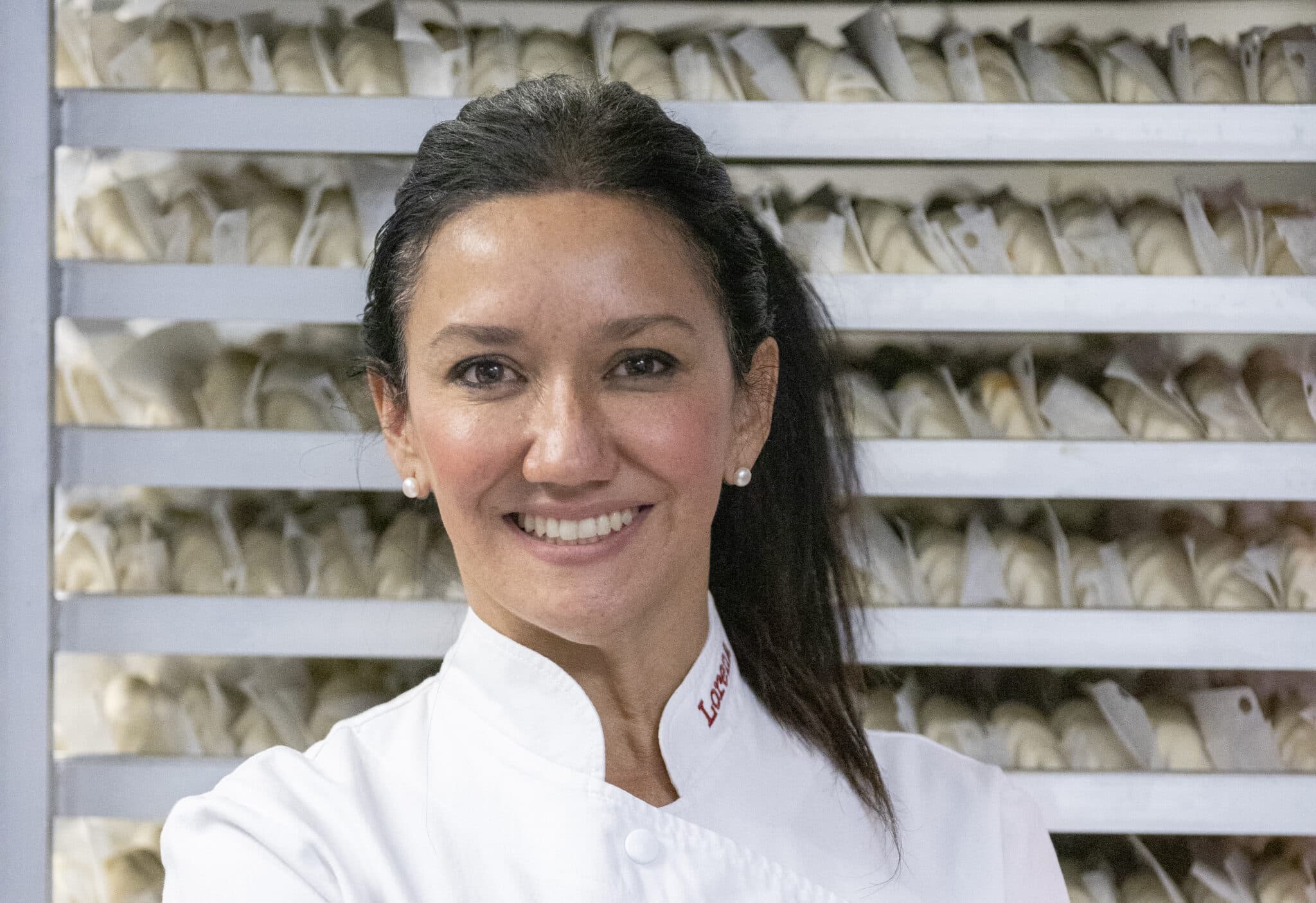 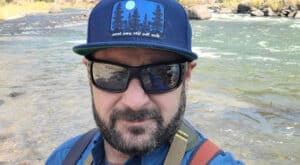 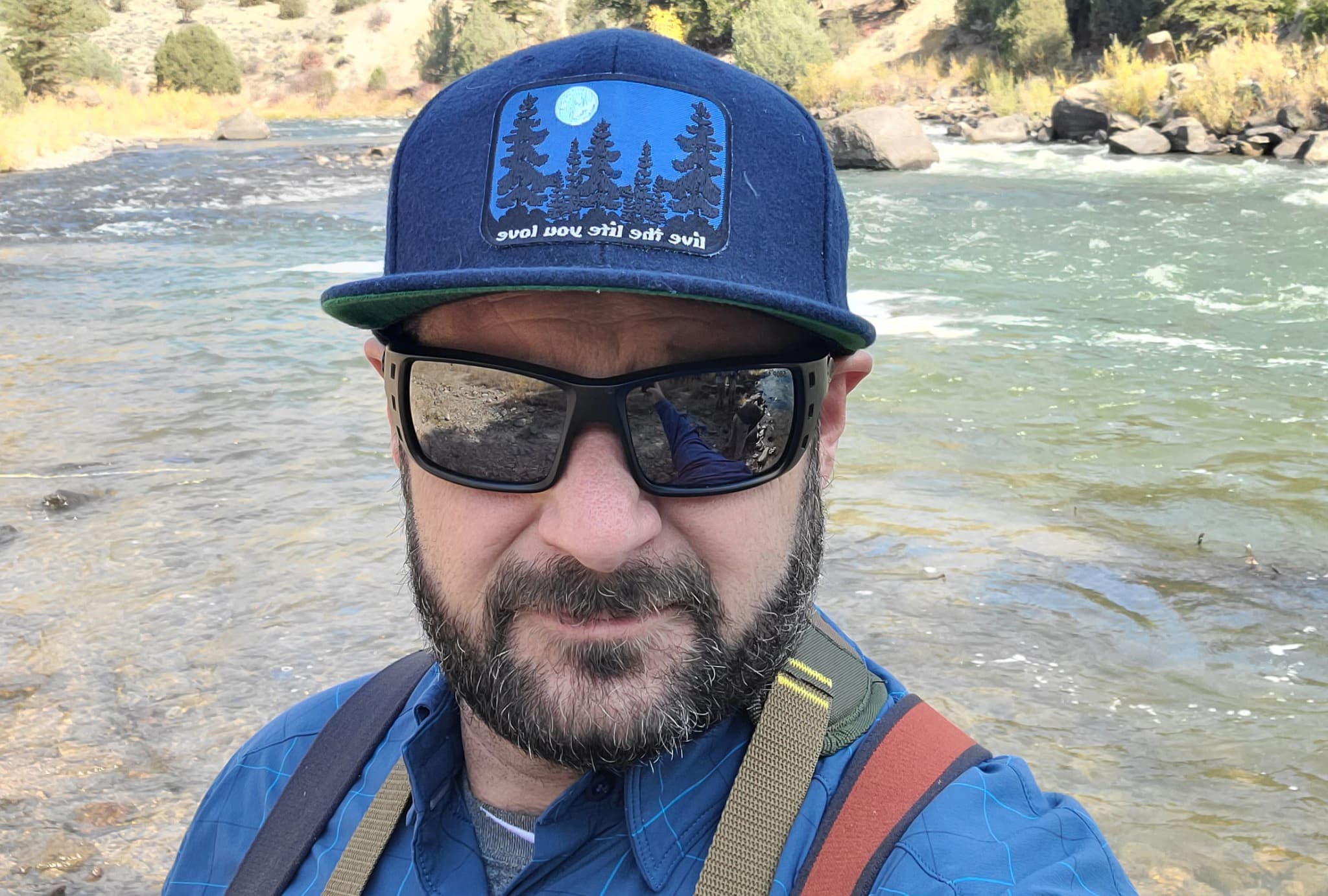 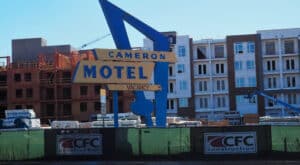