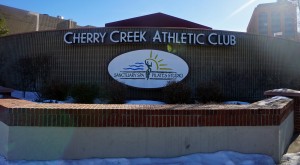 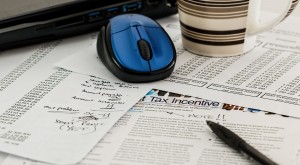 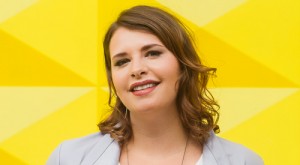 A local wedding planner is hoping to do some matchmaking between other small businesses in her industry by bringing them together in a planned co-working space on West Colfax. 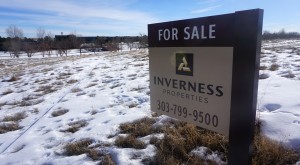 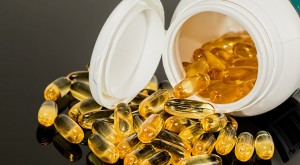 More than halfway to its goal already, a manufacturer of diet supplements and snack lines known for its celebrity endorsements has a $2 million capital raise in the works. 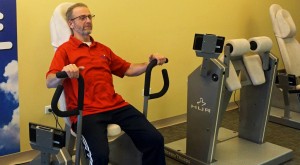 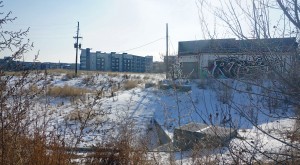 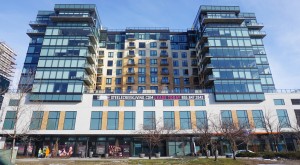 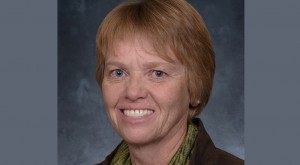 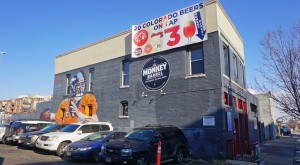