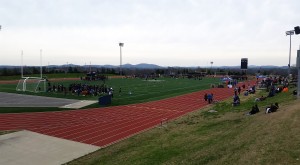 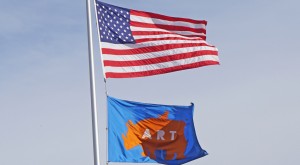 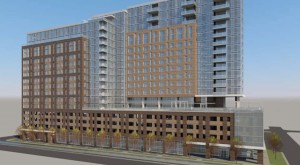 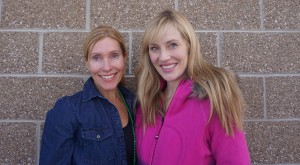 The fitness chain is adding some muscle to its Centennial studio and moving about a mile to a new space that’s more than double the size. 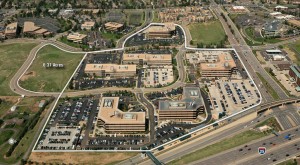 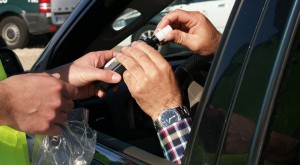 A Wheat Ridge company has a new president and CEO, who said much of this year will be devoted to the development of a reliable breathalyzer test for marijuana. 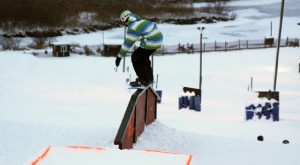 Vail Resorts has added another ski destination to its portfolio, grabbing a 120-acre resort between Milwaukee and Chicago with plans for major upgrades.

One of the big players on the local co-working scene is passing the hat around to investors and has already raked in more than $3 million in a planned $5 million campaign.