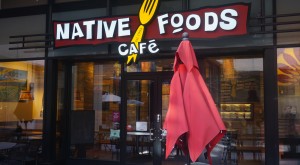 A national restaurant chain has shut down its Pavilions location, just a few months after closing another shop in Lakewood. 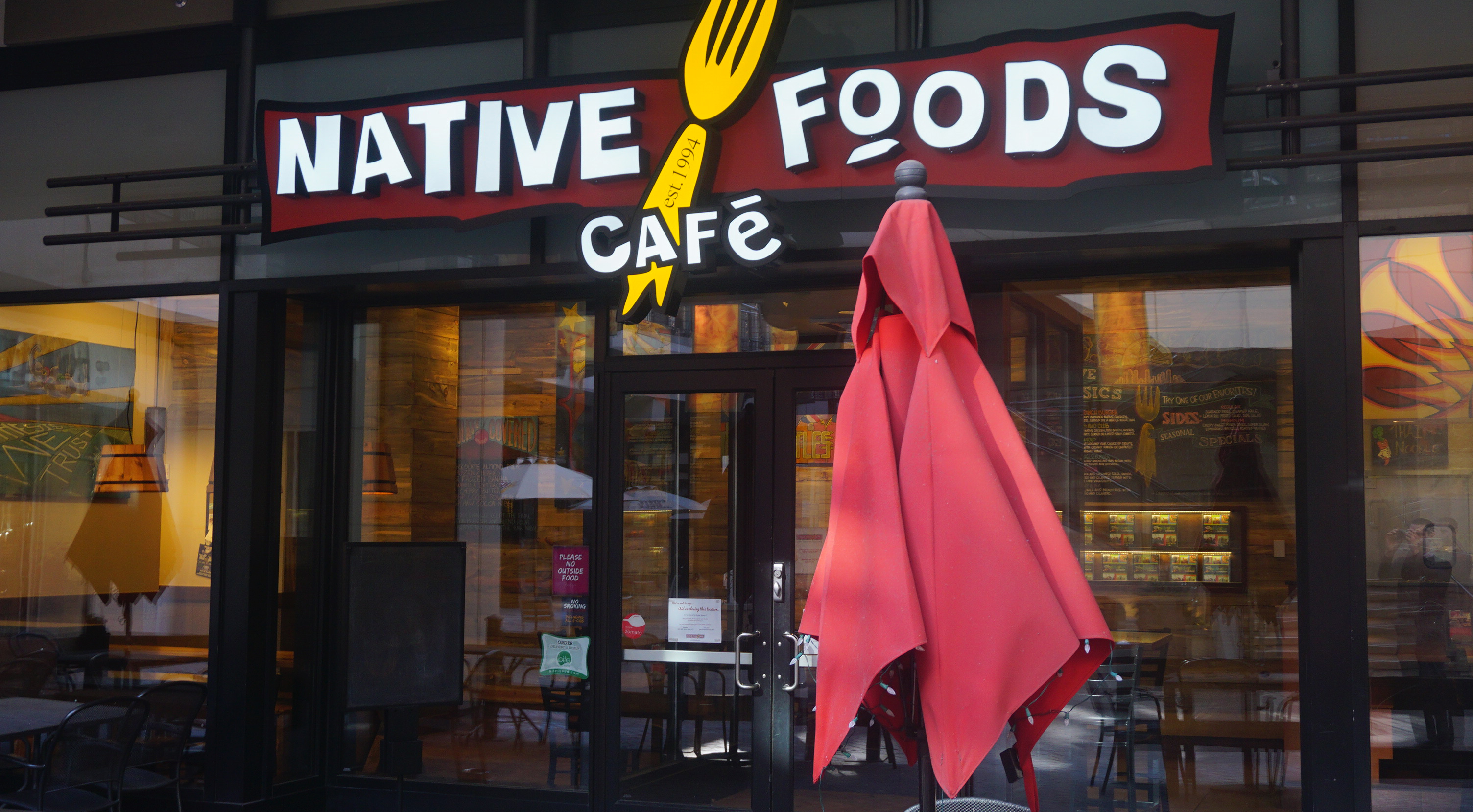 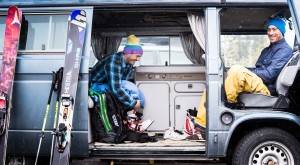 An outdoor apparel maker that’s known for its winter gear is branching out into warmer seasons with the launch of a new summer line. 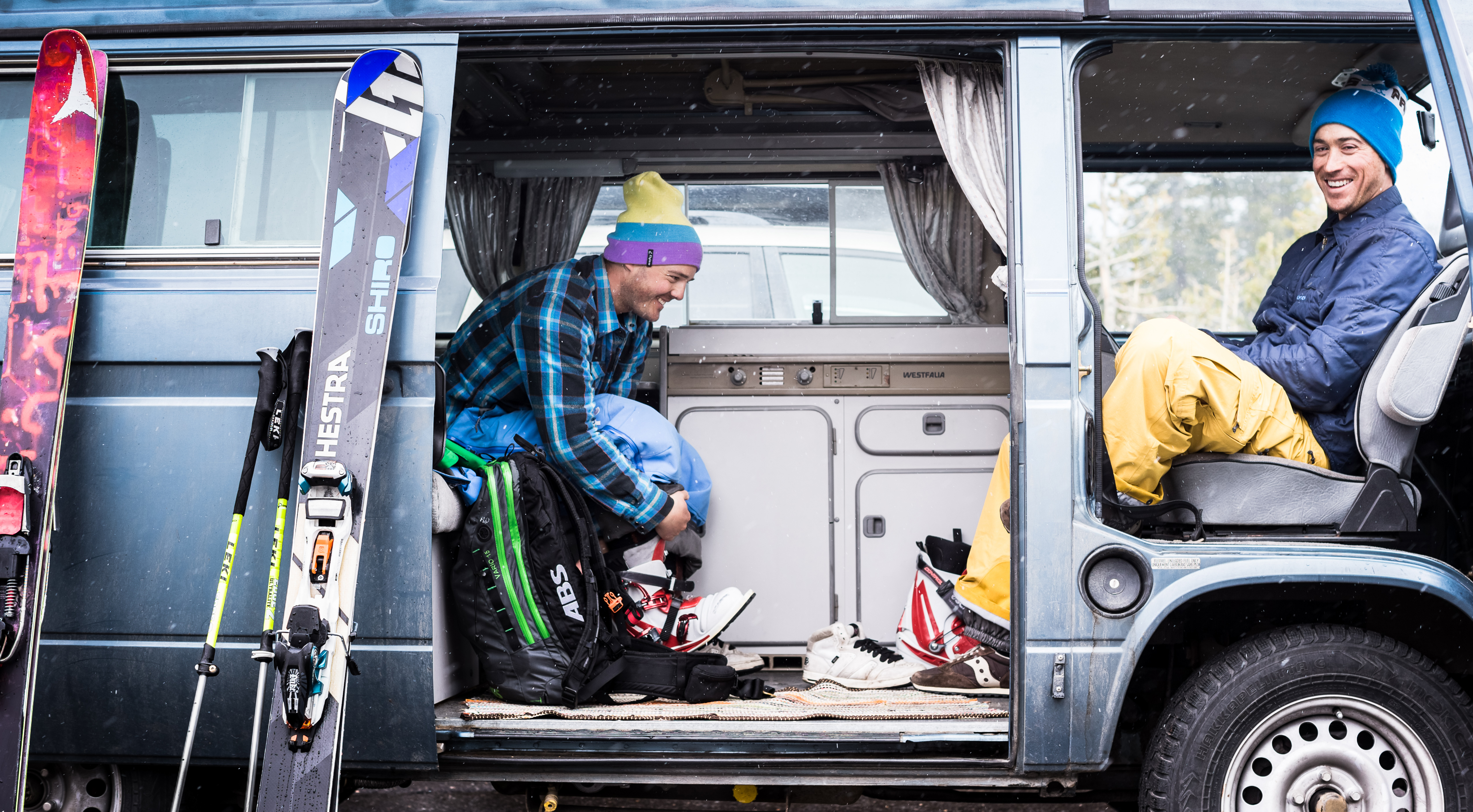 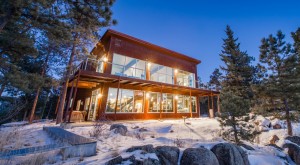 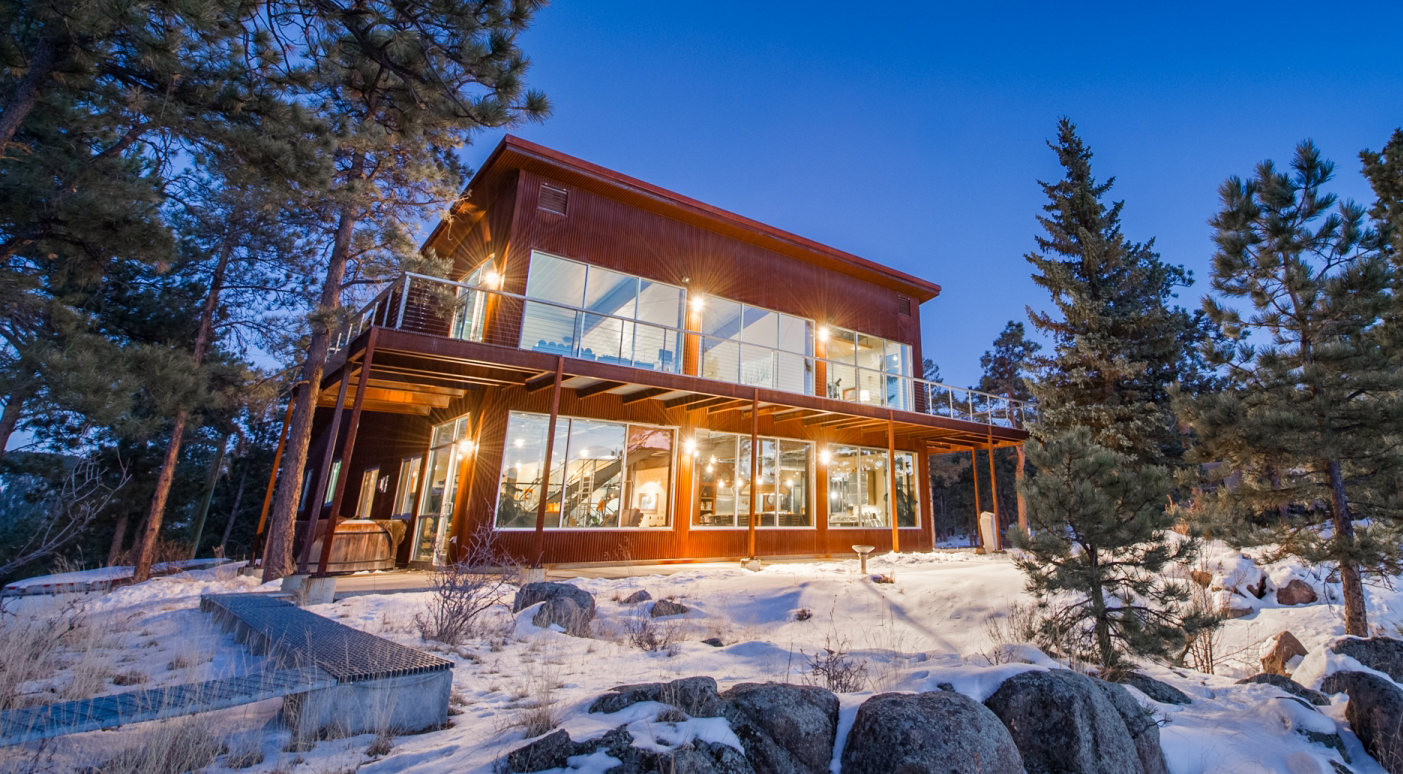 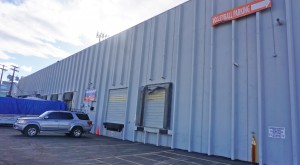 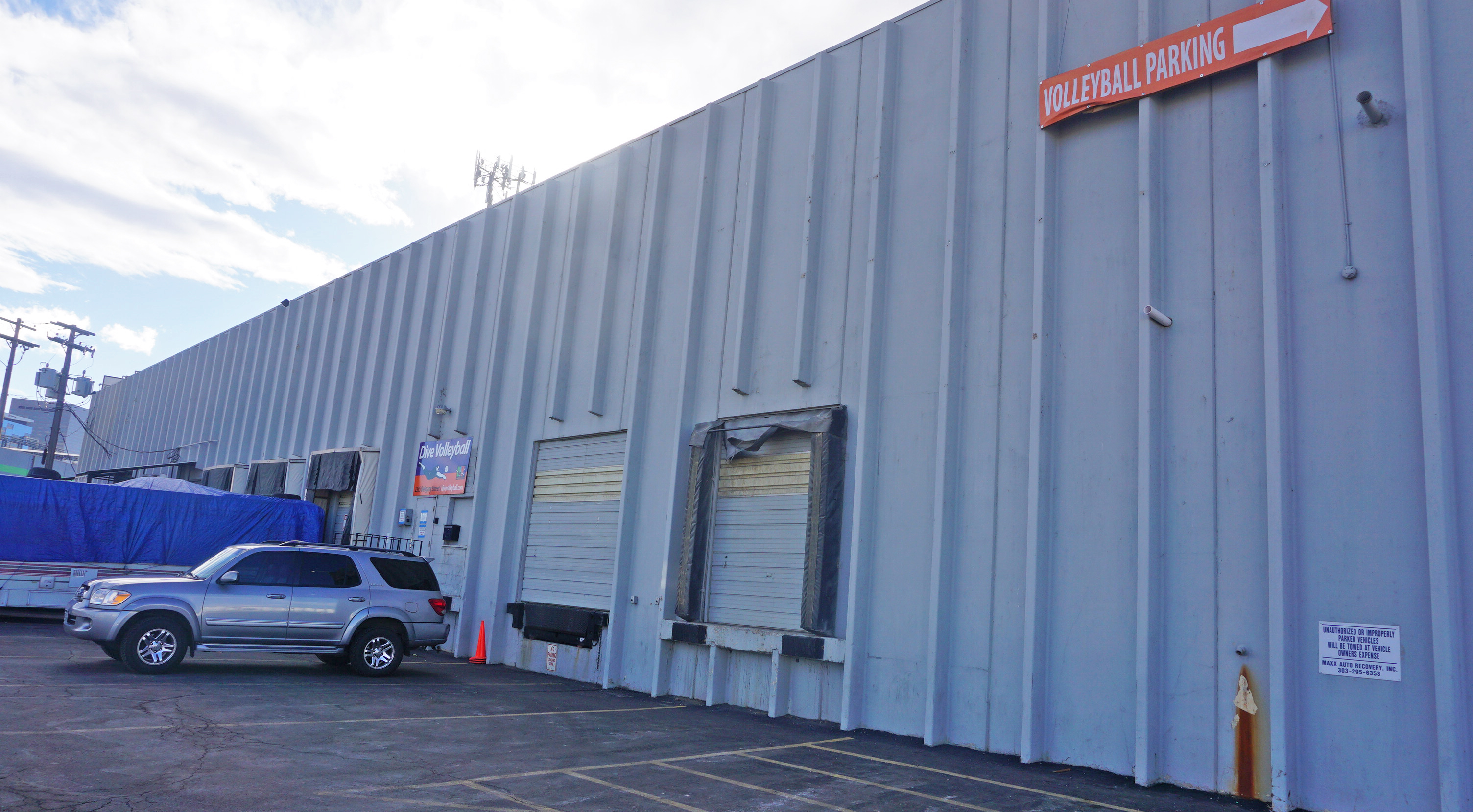 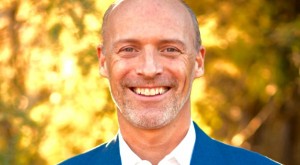 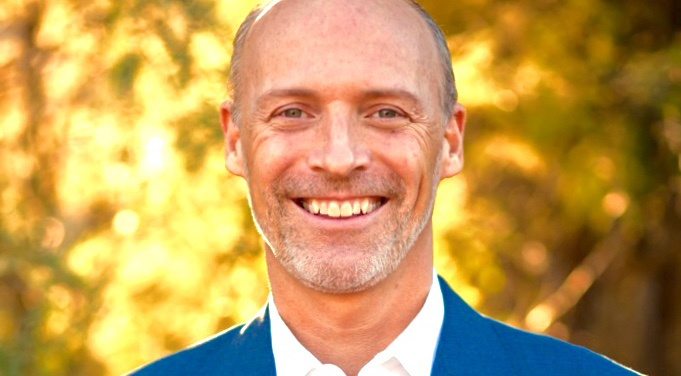 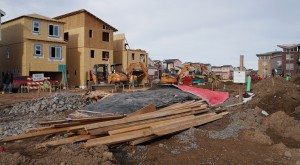 A block from an air and space museum and its retired B-52 bomber, a new residential development is adding two dozen homes on less than 2 acres in Lowry. 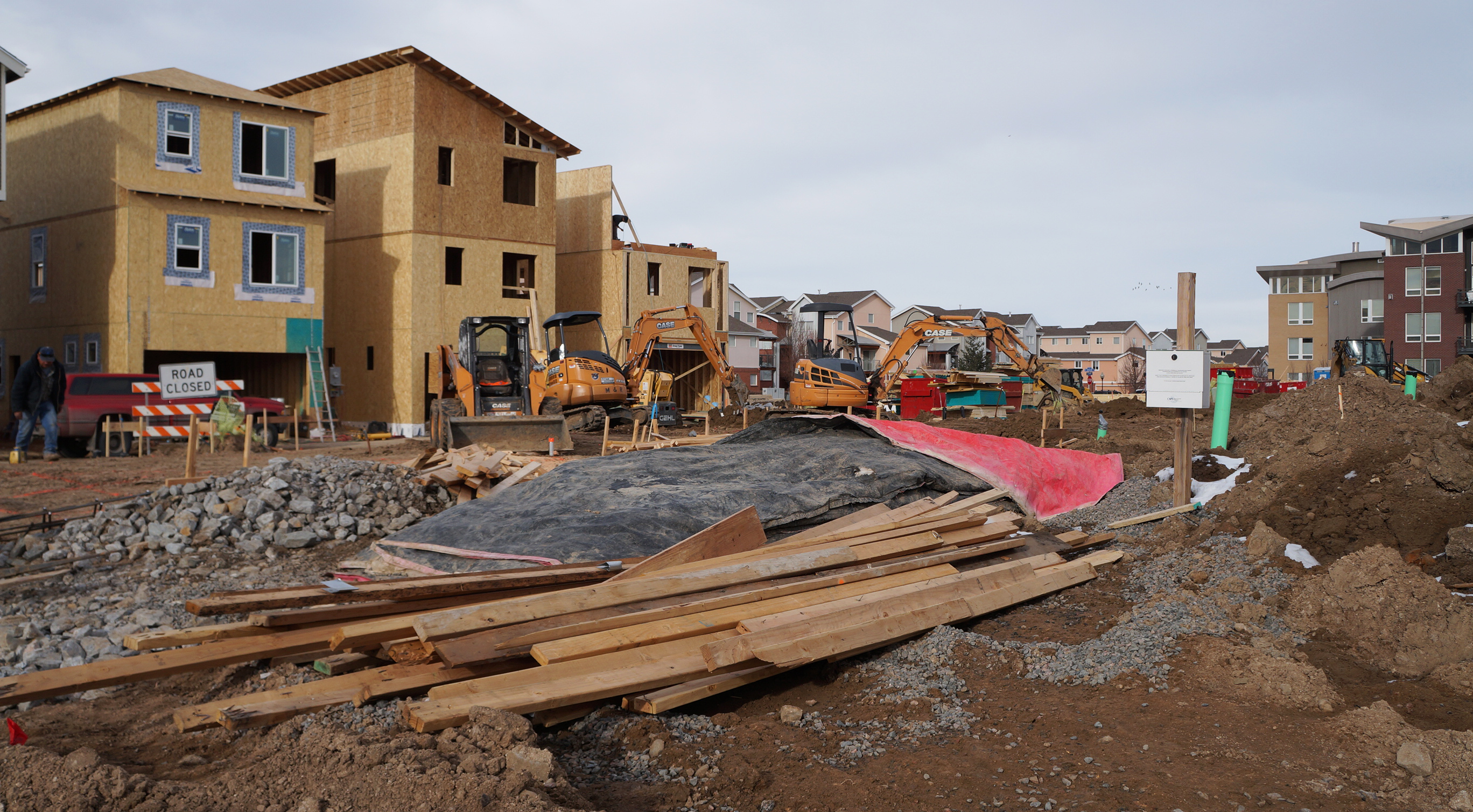 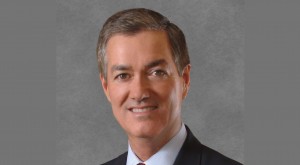 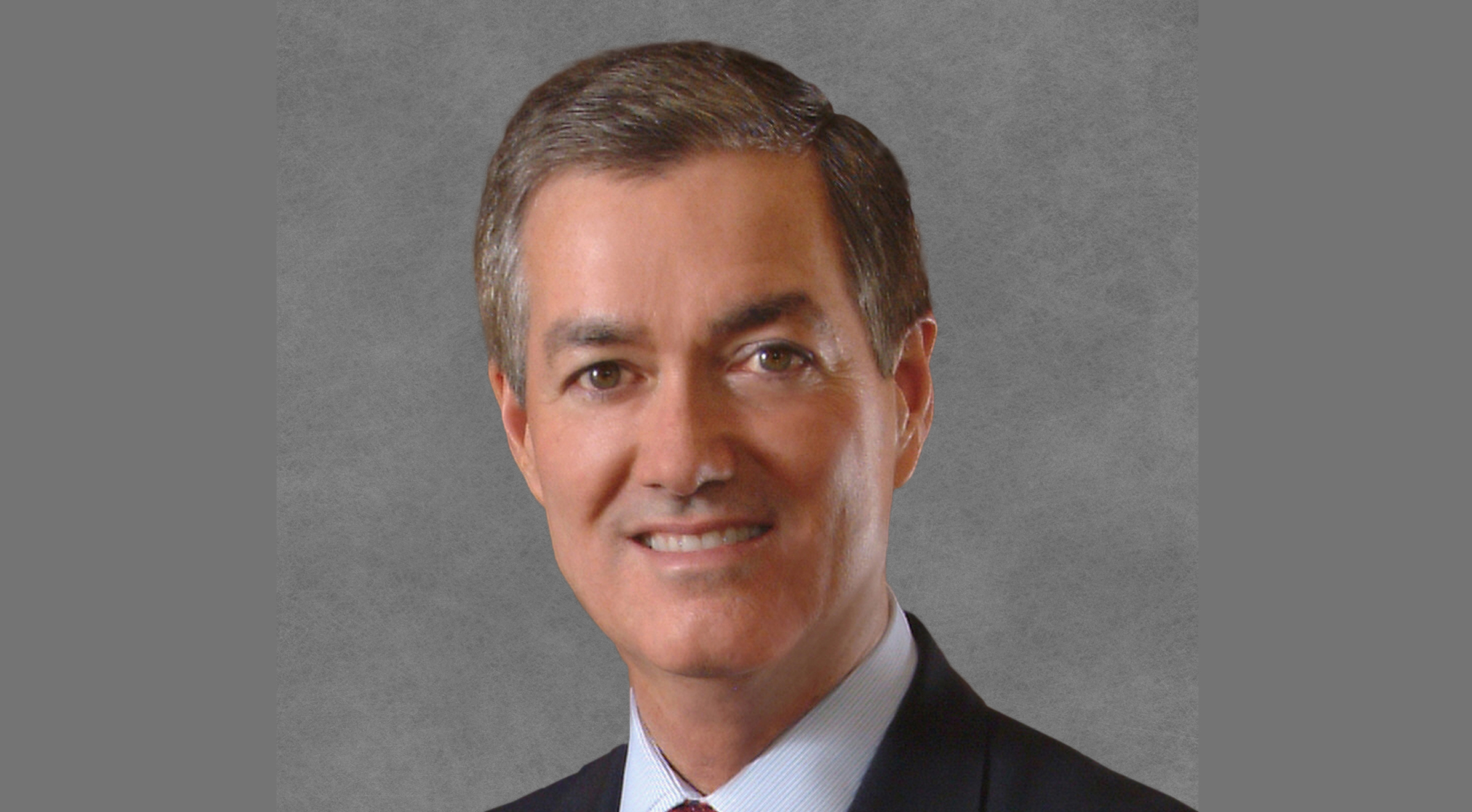 A public land trust buys 128 acres in Aurora, and a sushi restaurant, library, health practice and more lease and buy space around the Denver area. 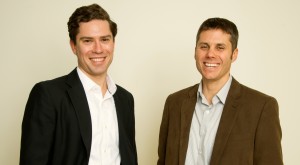 Using algae and special paper to create invisible ink artwork, a local startup has brought in $60,000 from a Kickstarter campaign, blowing its original goal out of the water. 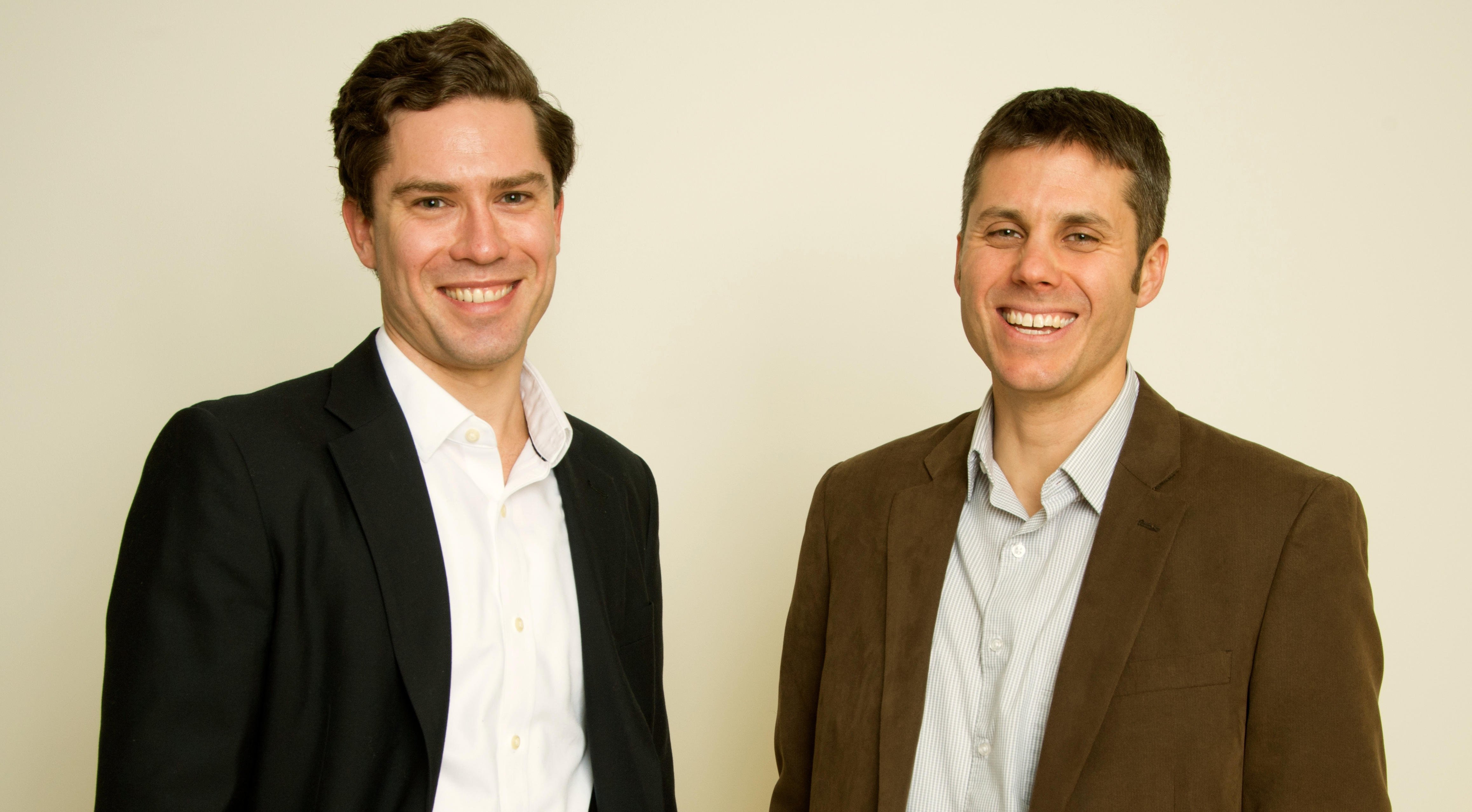 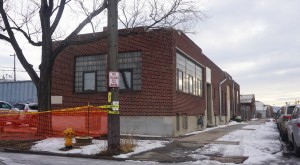 When plans for condos didn’t pan out, the owner of a RiNo plot quickly sold the property, and plans have already been filed for some 180 apartments at the site. 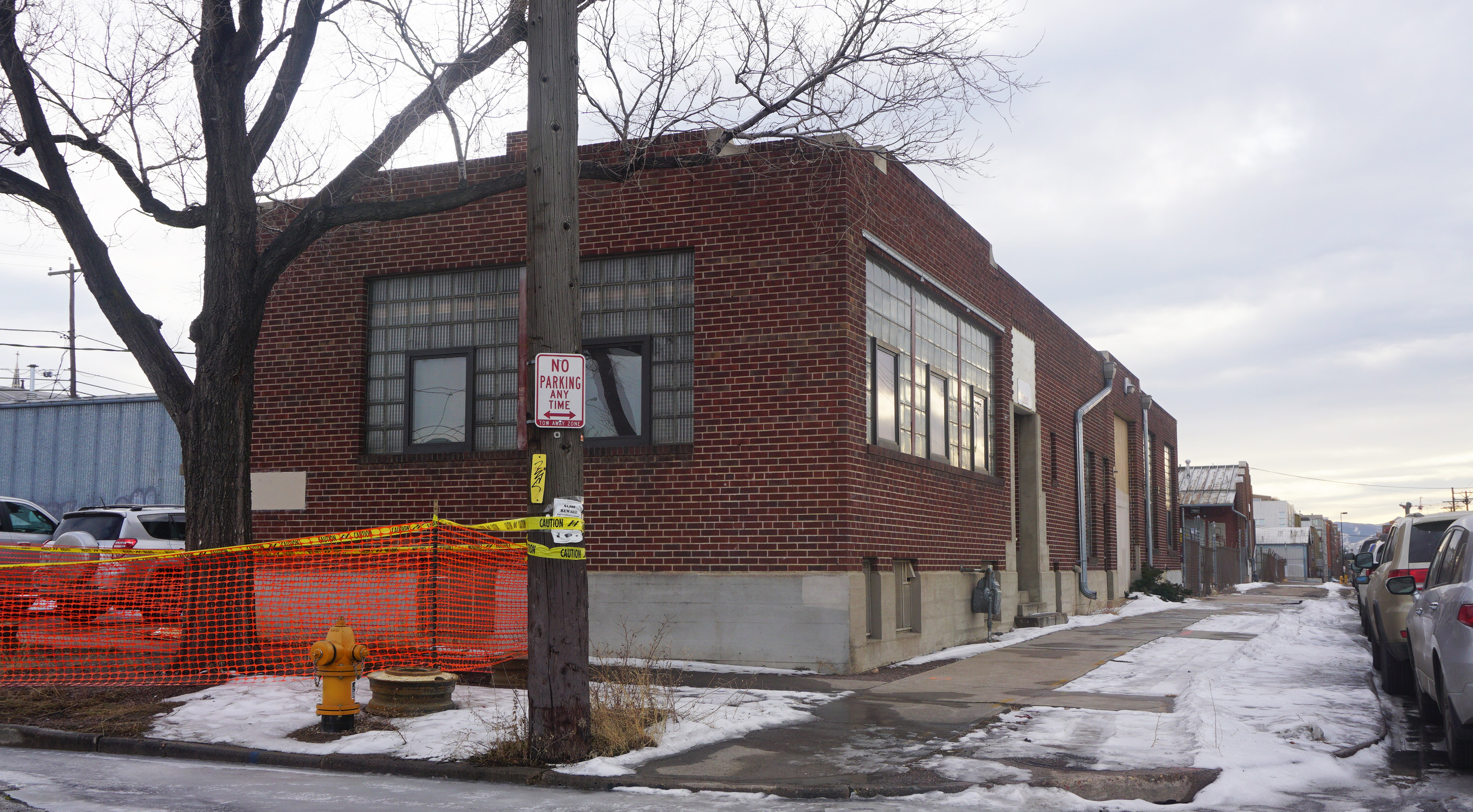