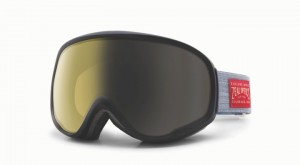 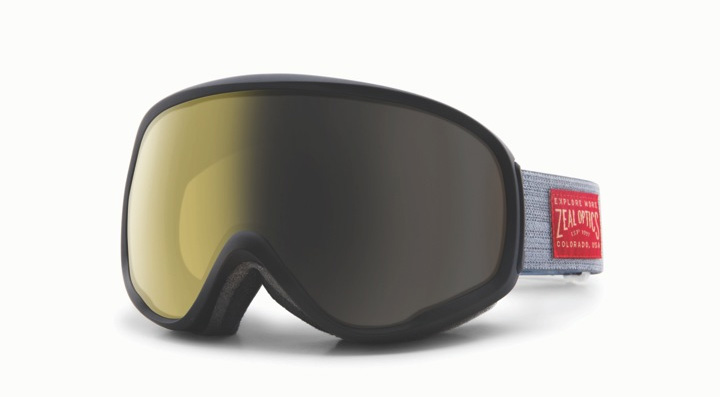 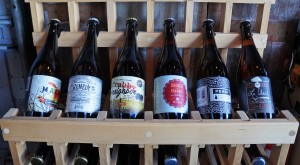 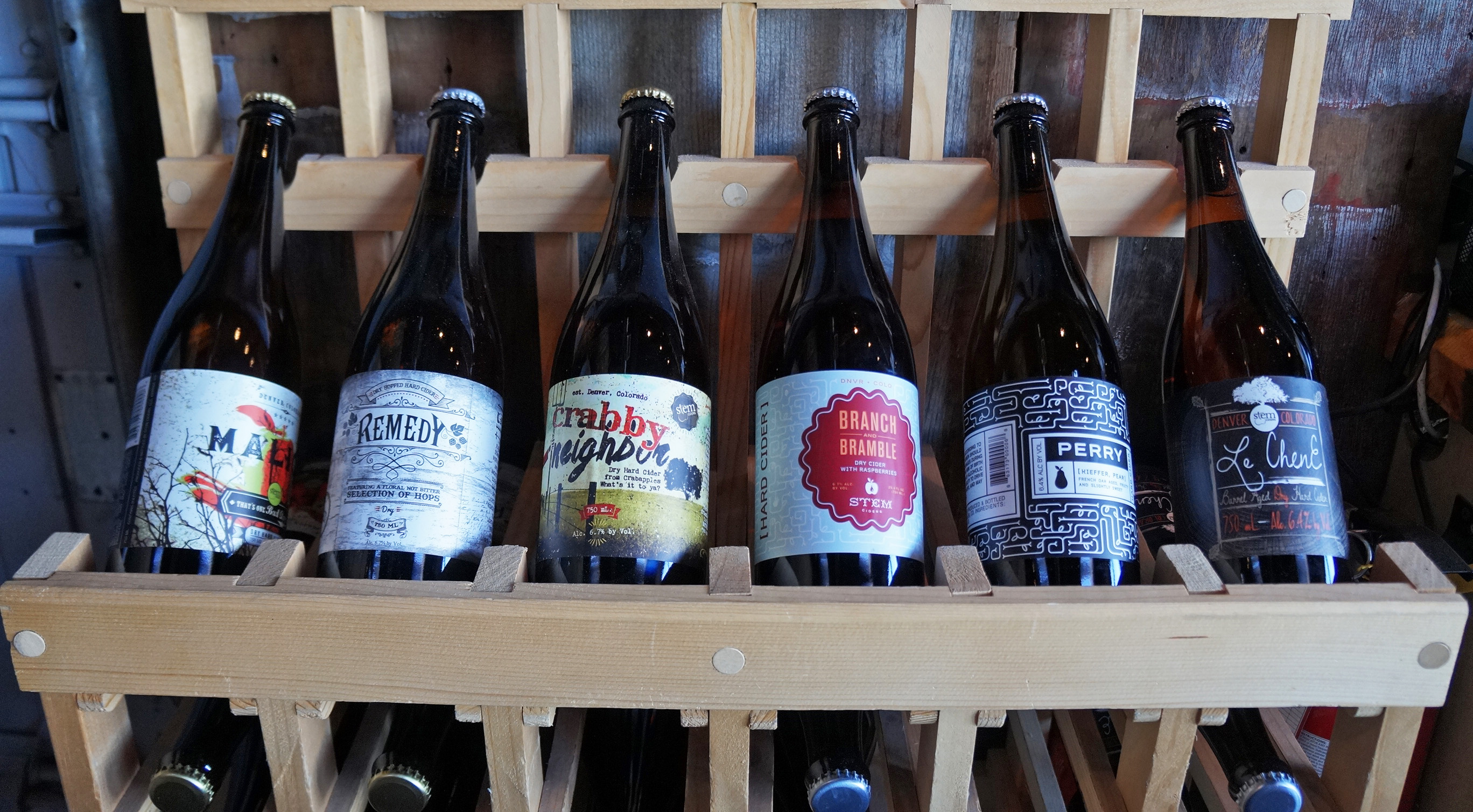 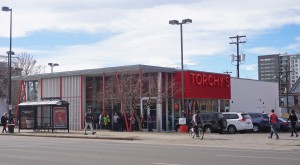 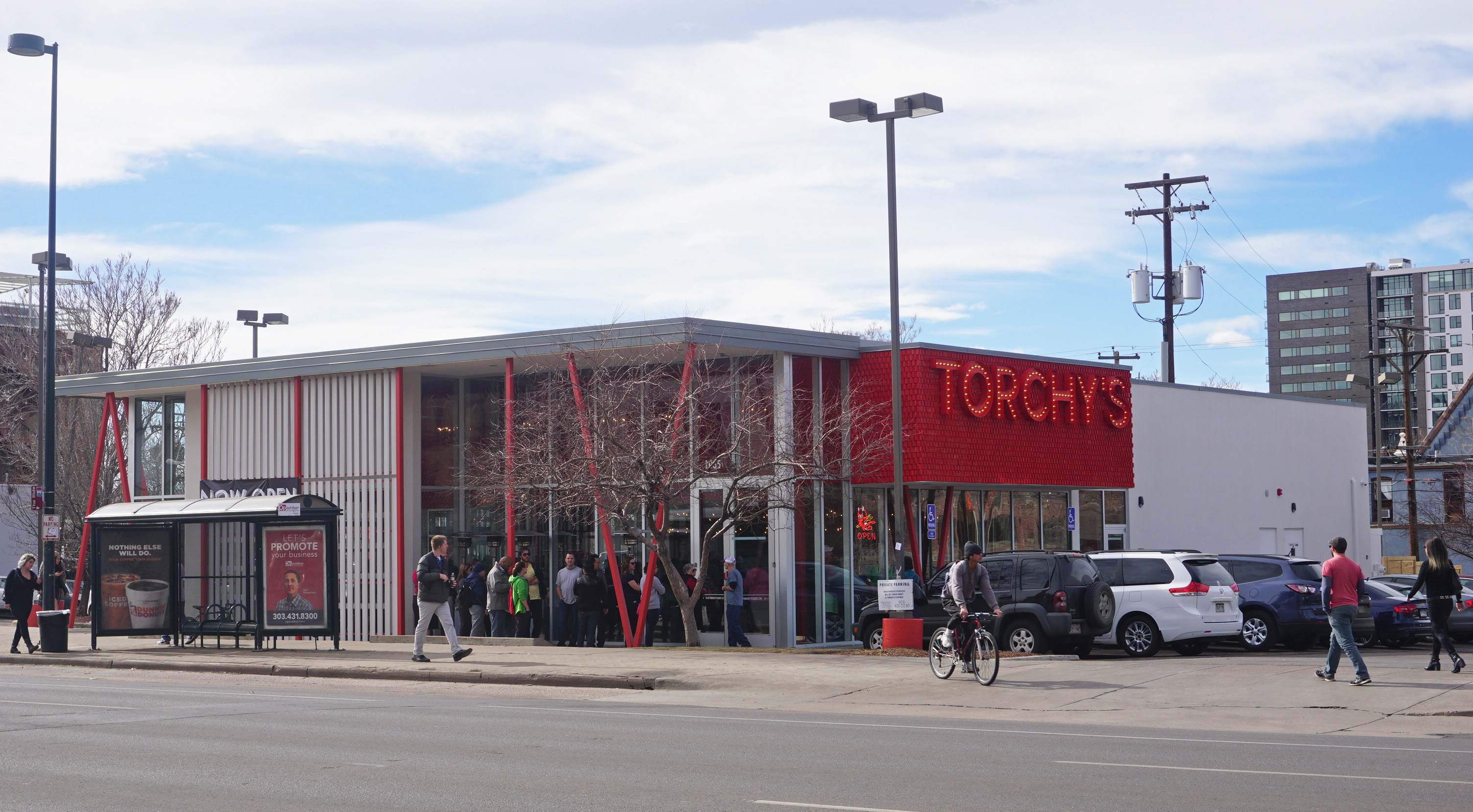 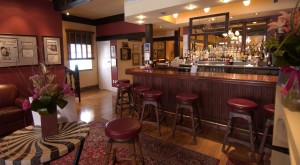 Join BusinessDen staff in two weeks at the Denver Press Club to network, put names to faces, and raise money for the club and the Colorado Center for the Blind. 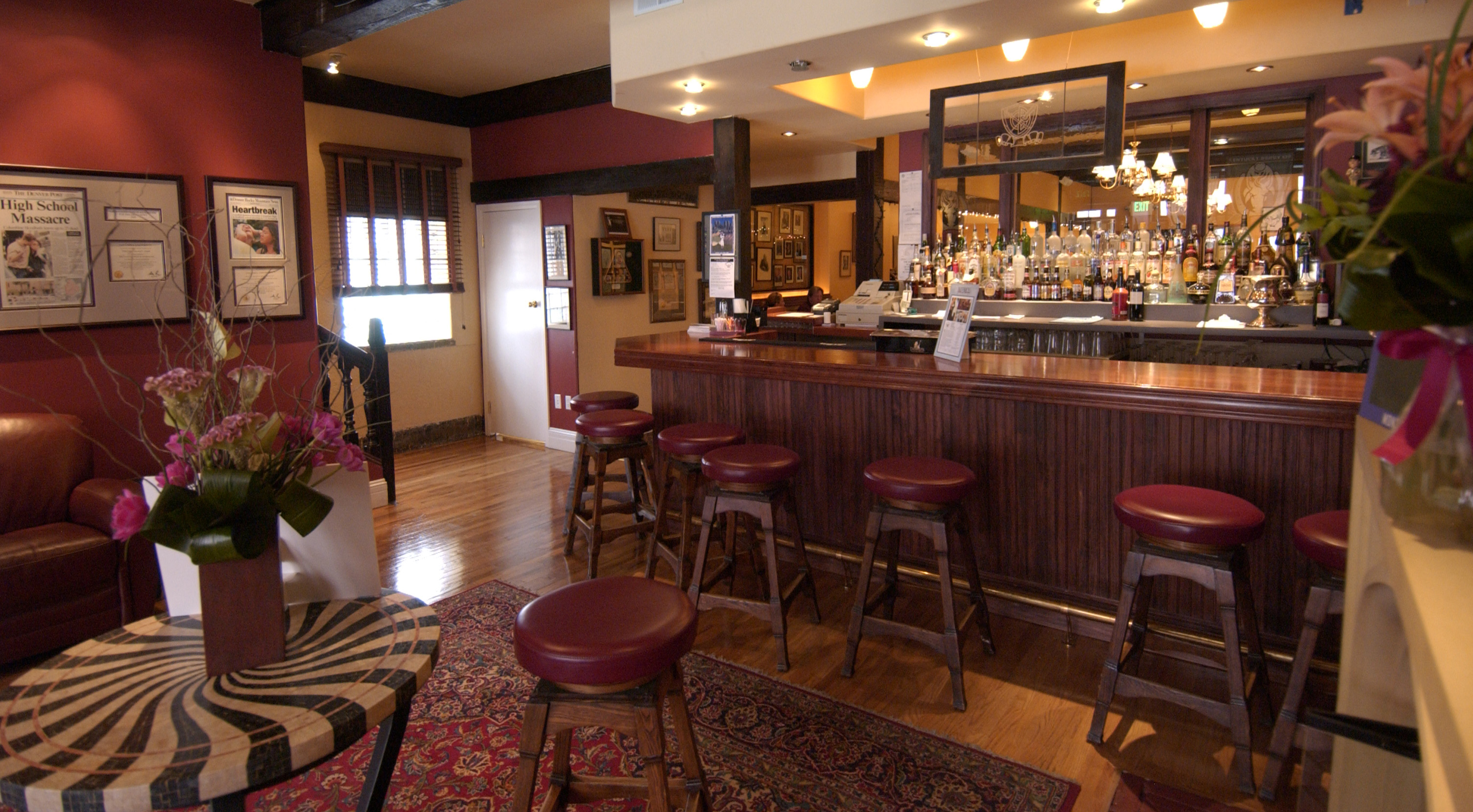 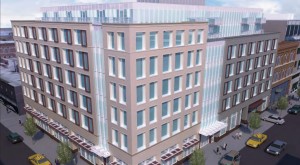 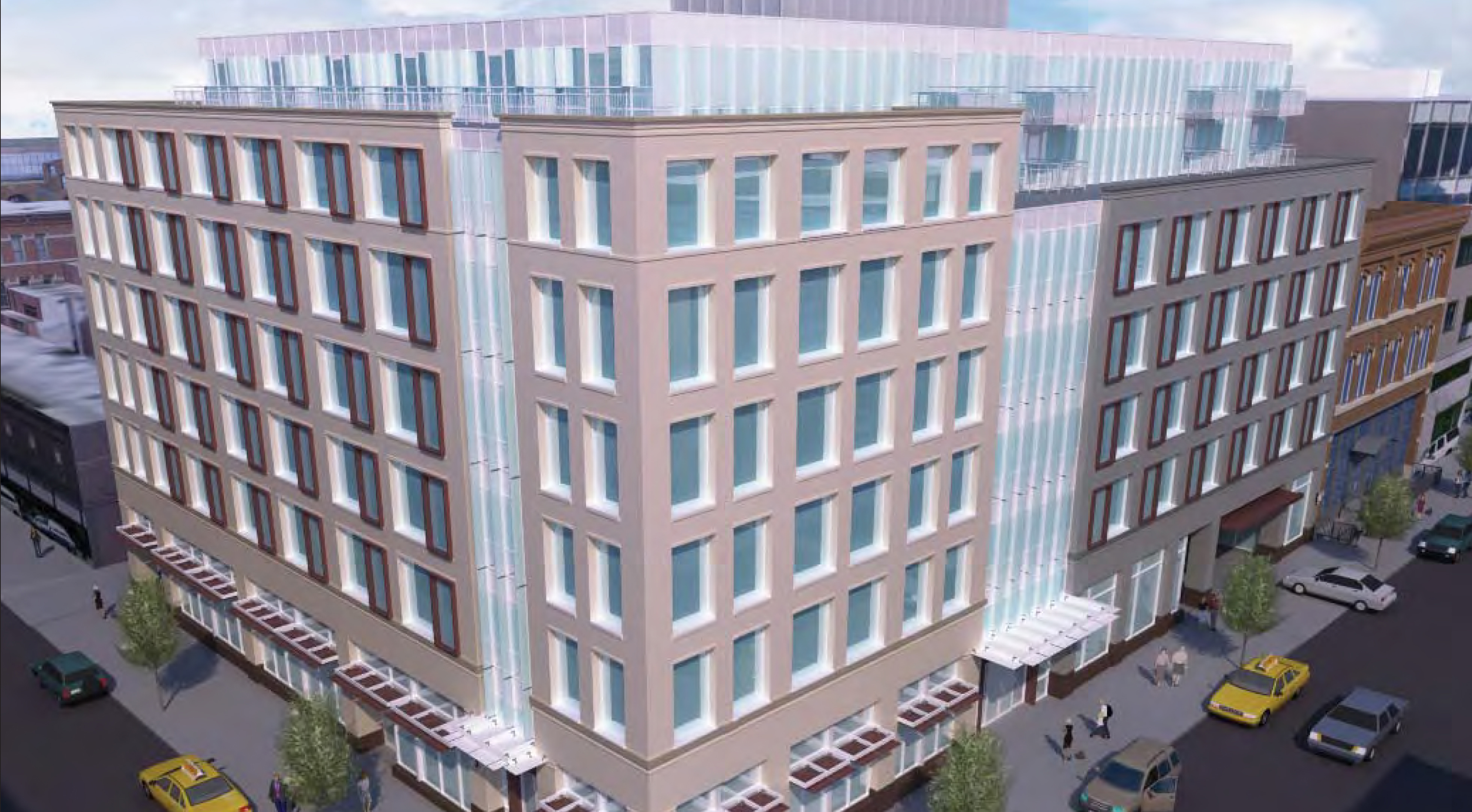 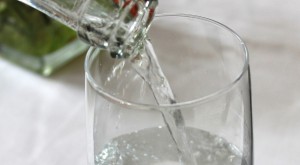 A company that intends to create a high-end water bottle brand sourced from Eagle County has taken a step back into bankruptcy, reporting at least $10 million in liabilities, some to its founders’ other businesses. 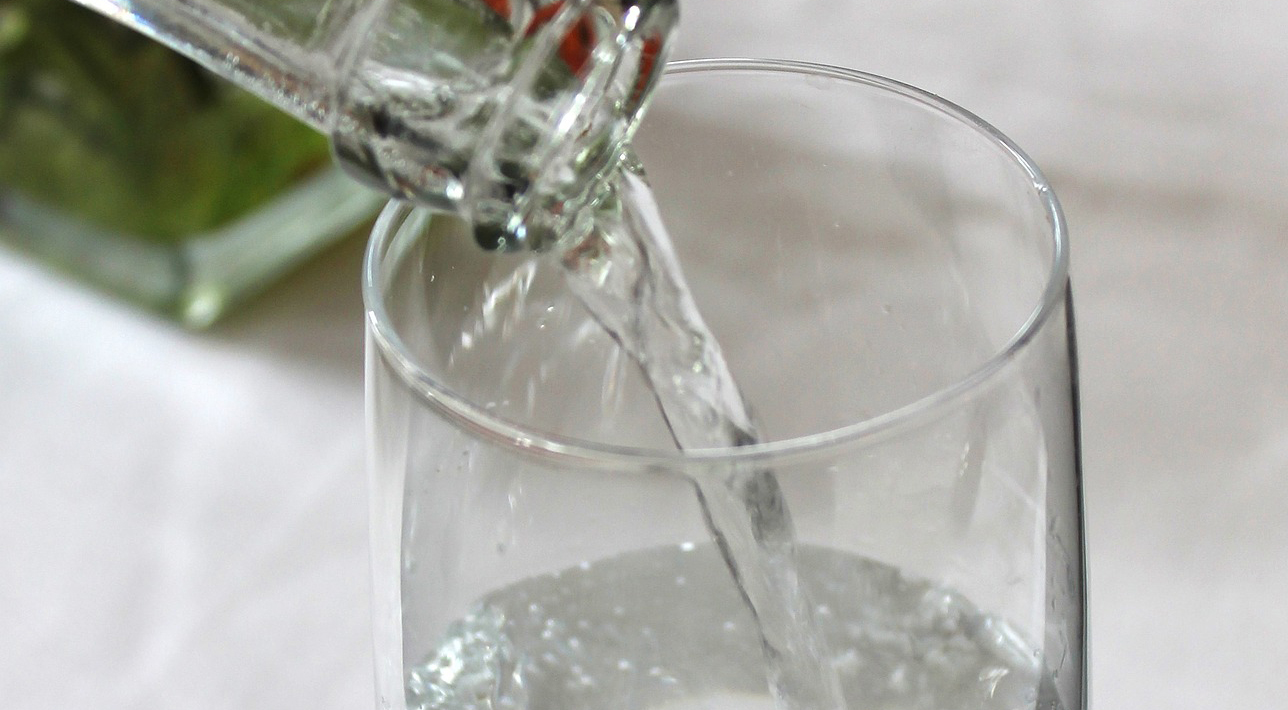 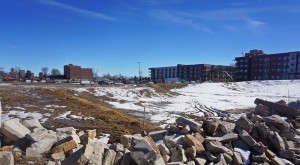 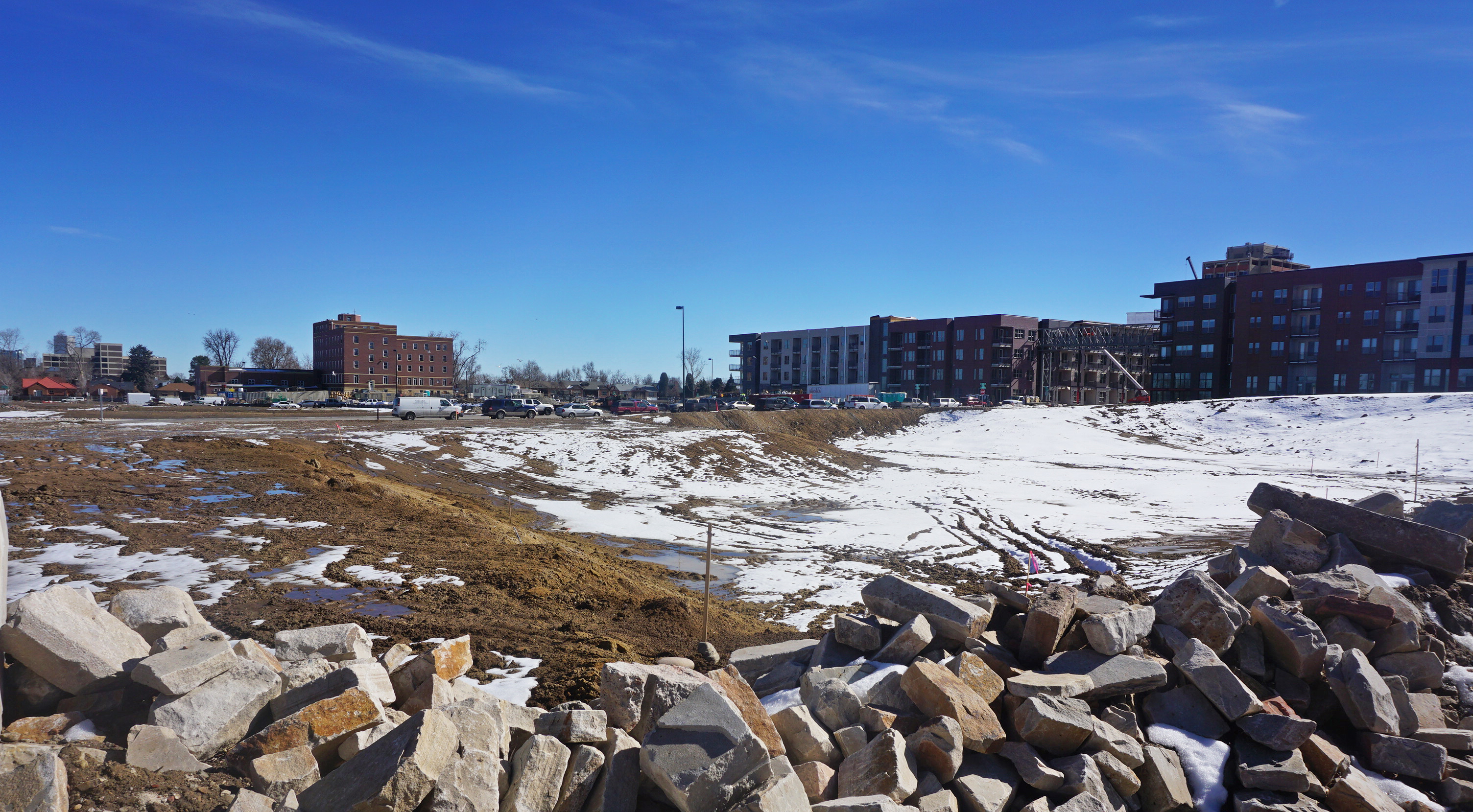