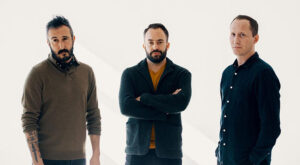 “It’s a commercial building with some character that borders an established residential area,” said Justin Croft of Natural Object. 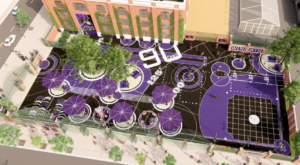 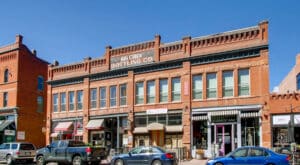 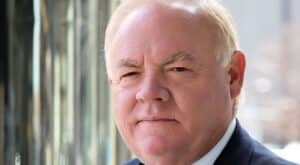 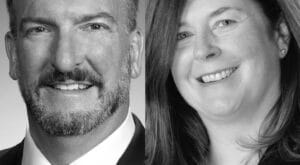 A storage affiliation names a chief legal officer and new partners in architecture, as well as new faces in hospitality and more. 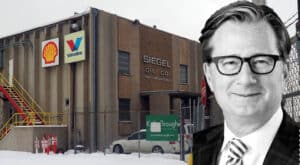 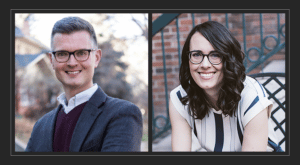 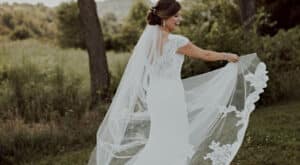