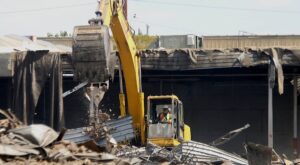 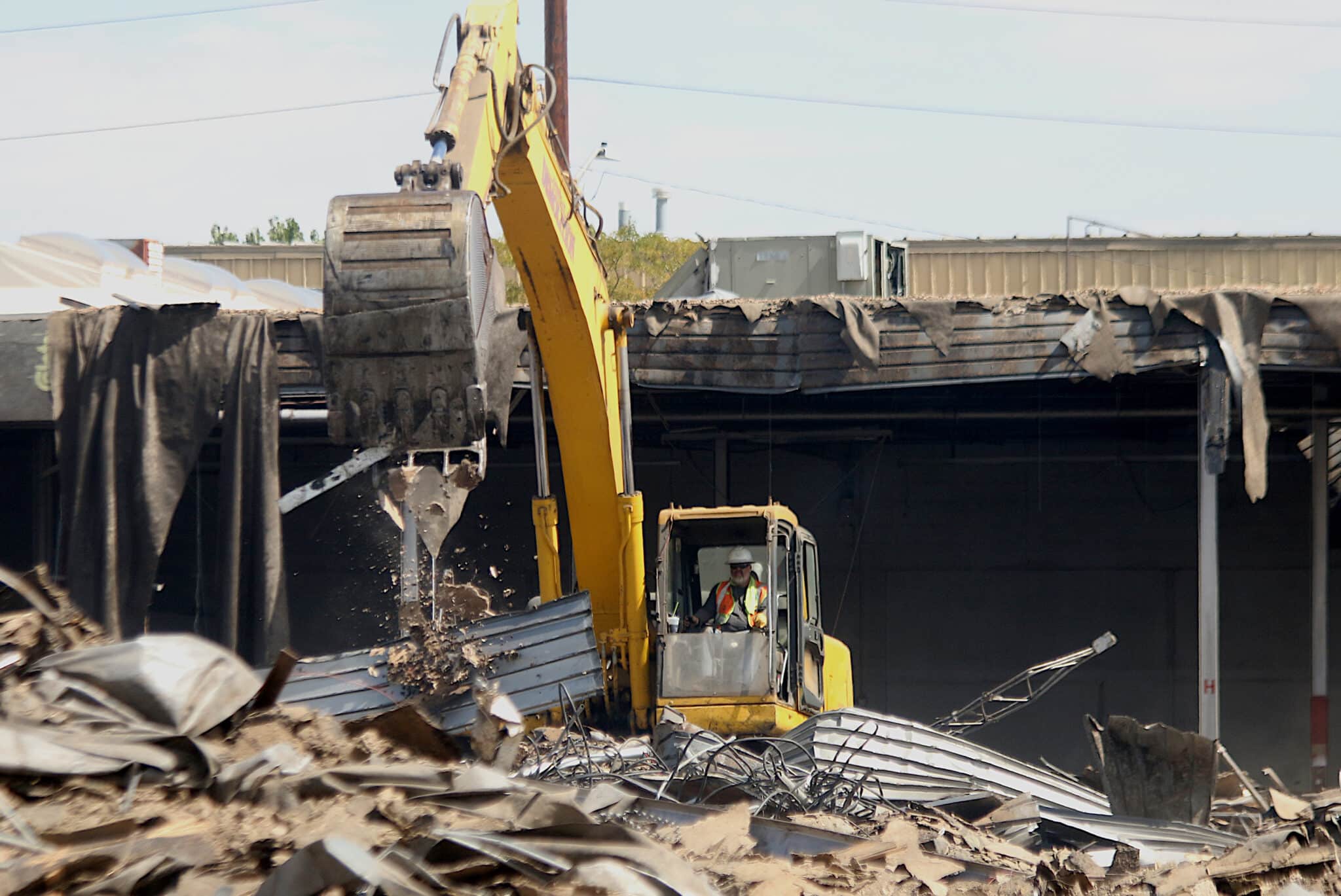 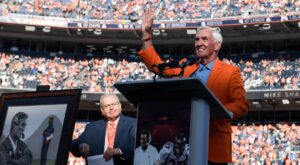 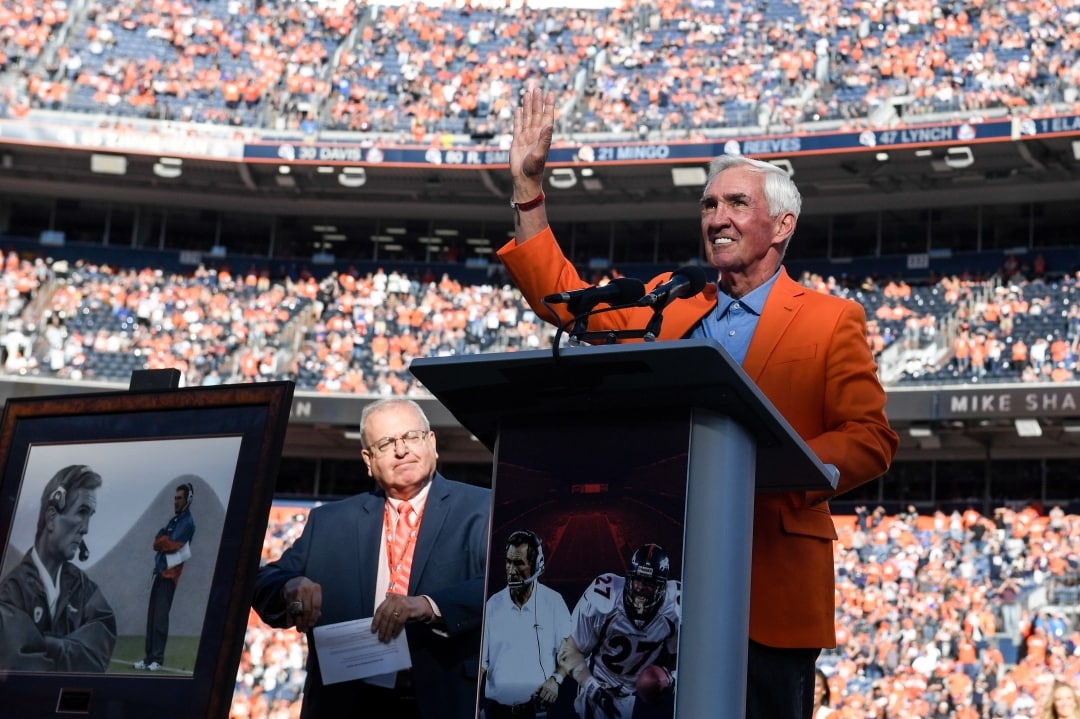 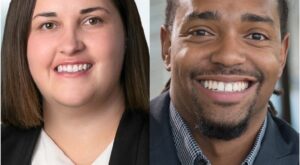 Law firms add a shareholder and a director, plus new faces and promotions in real estate, technology and nonprofits. 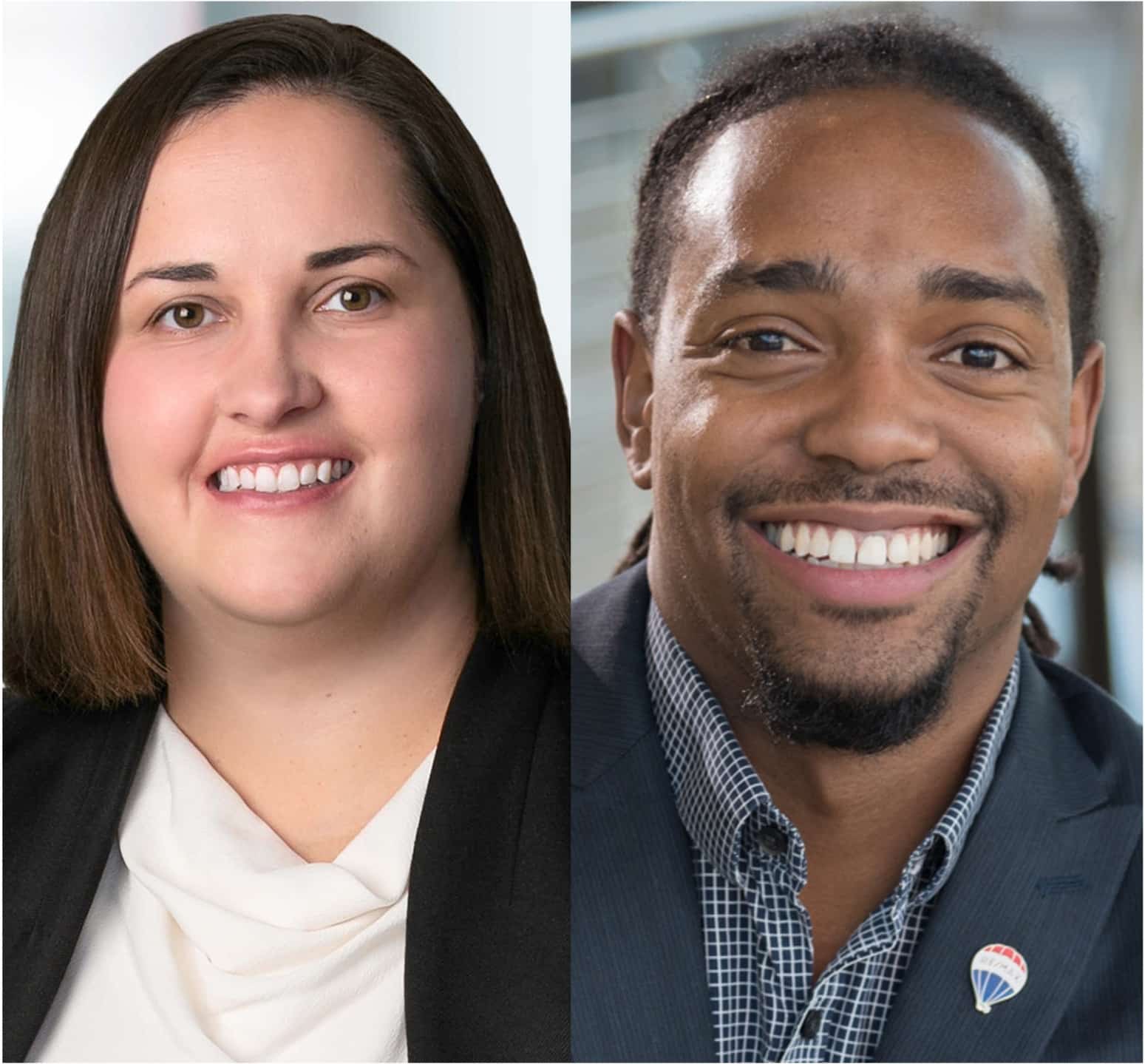 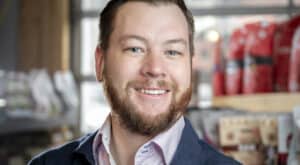 Luke & Co. Fine Pet Supply & Outfitters plans to build a three-story glass barn at 530 Broadway and move into its new space next summer. 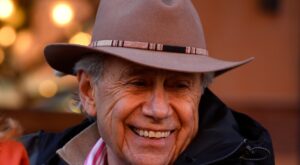 Philip Anschutz grew his net worth to $10.6 billion but he fell to No. 2 behind Charles Ergen, who grew his fortune to $13 billion to become the richest Coloradan. 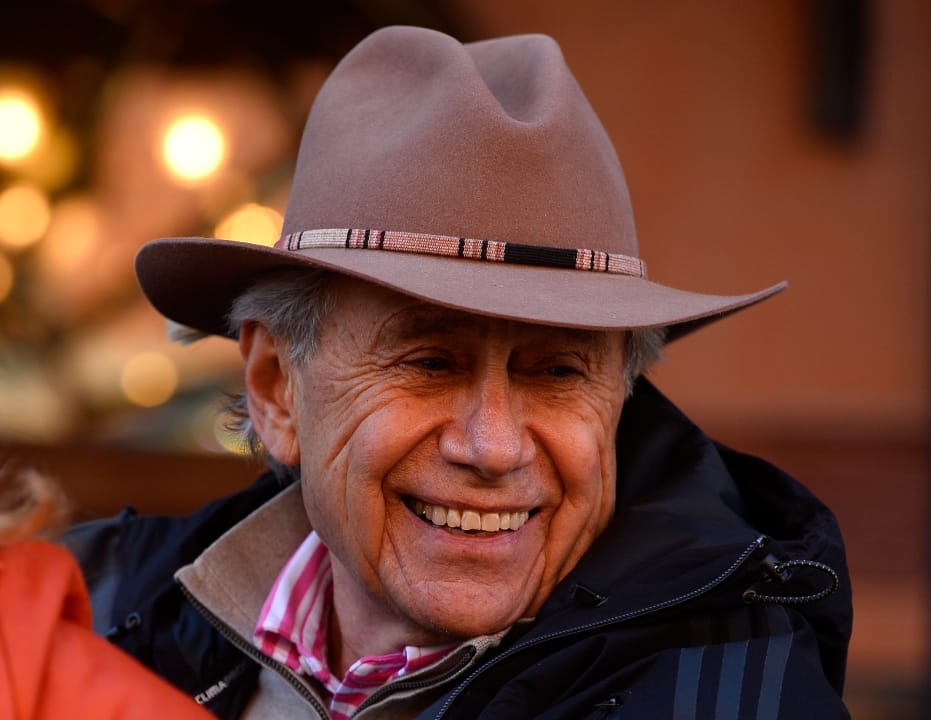 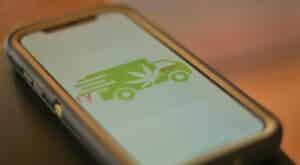 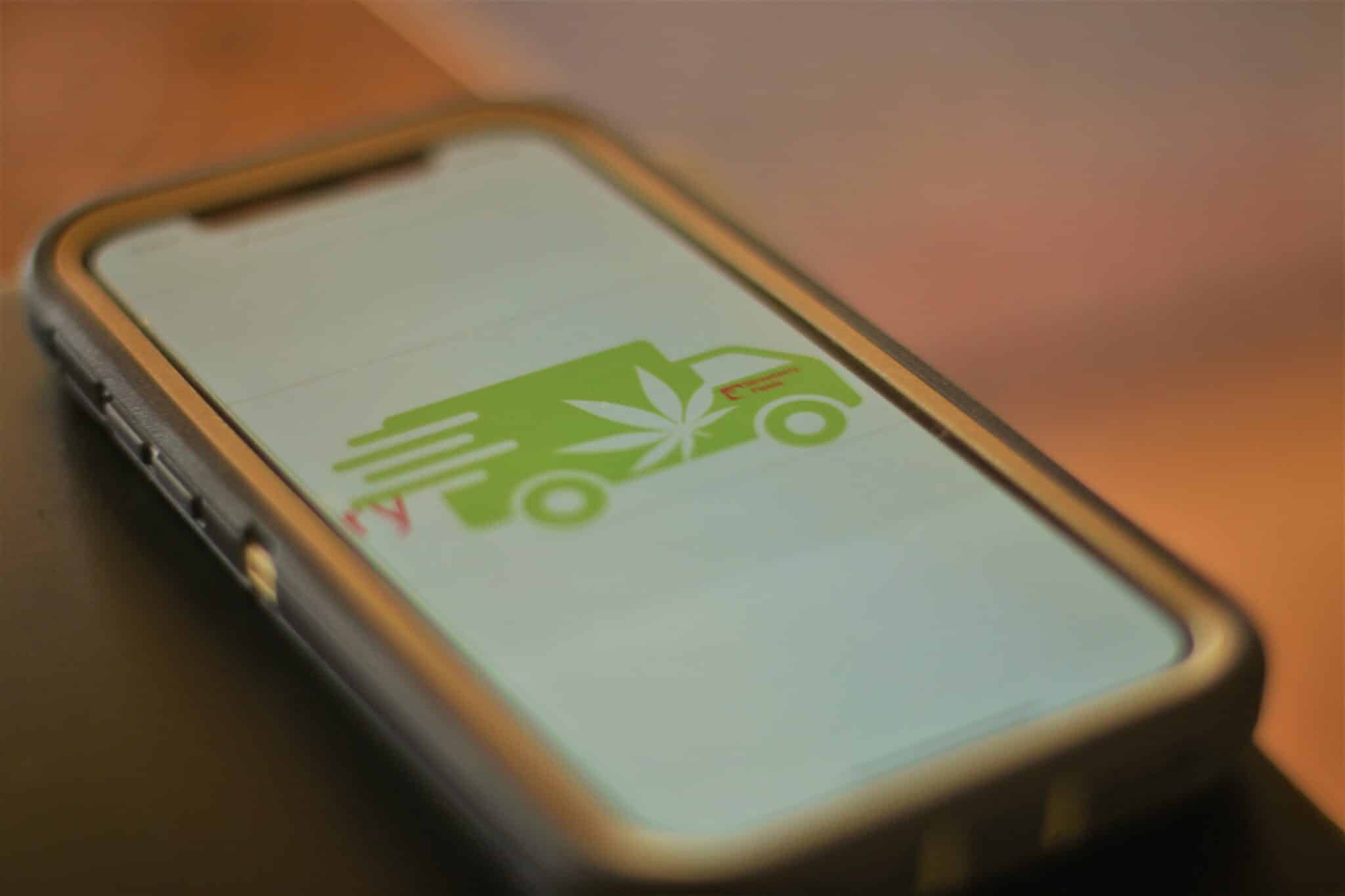 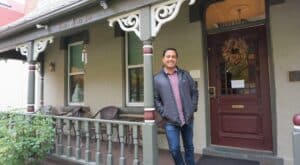 Milan Doshi and his parents paid $1.4 million in 2008 for The Queen Anne Bed & Breakfast, a nationally registered landmark. 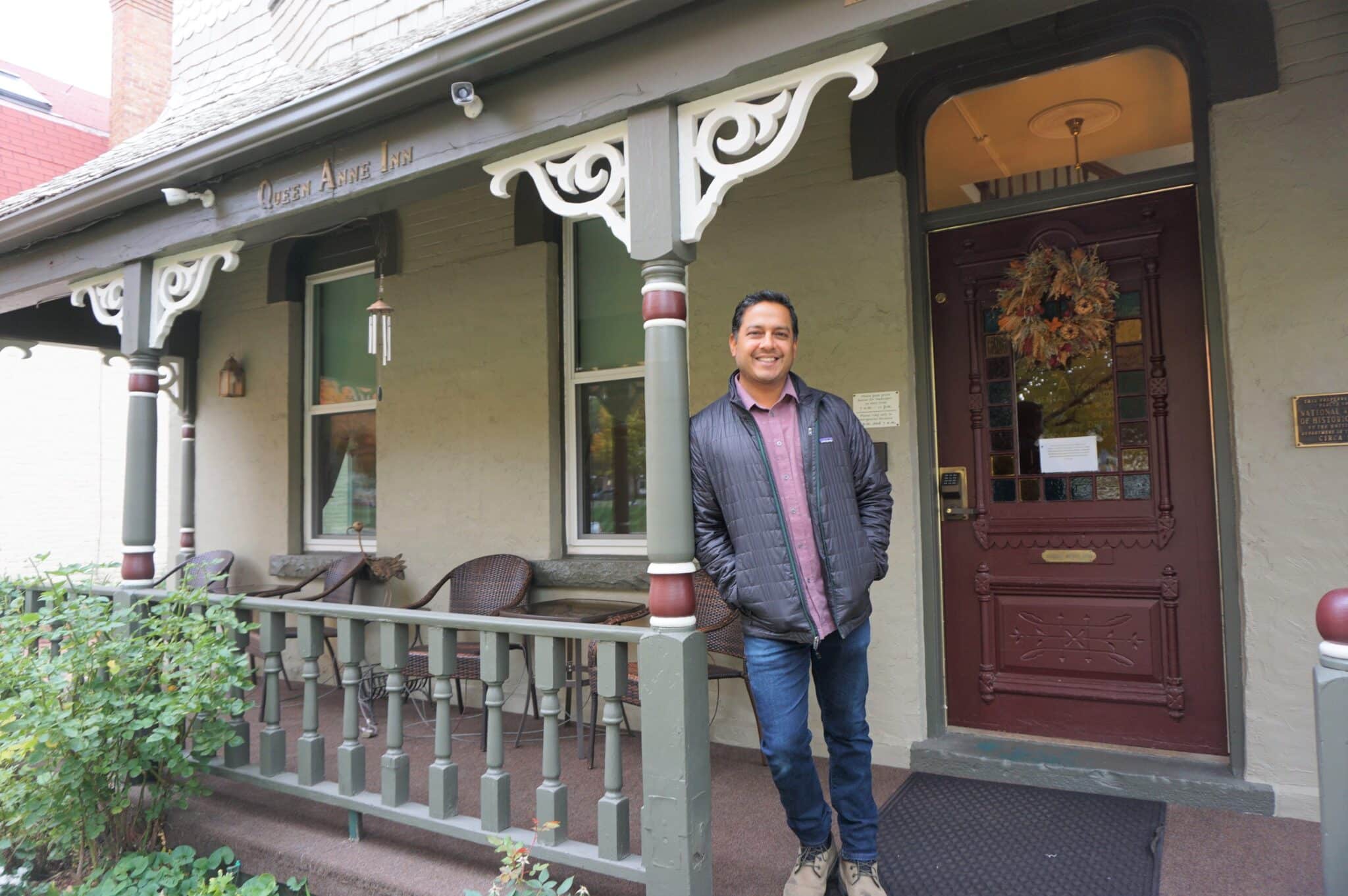 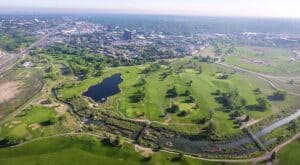 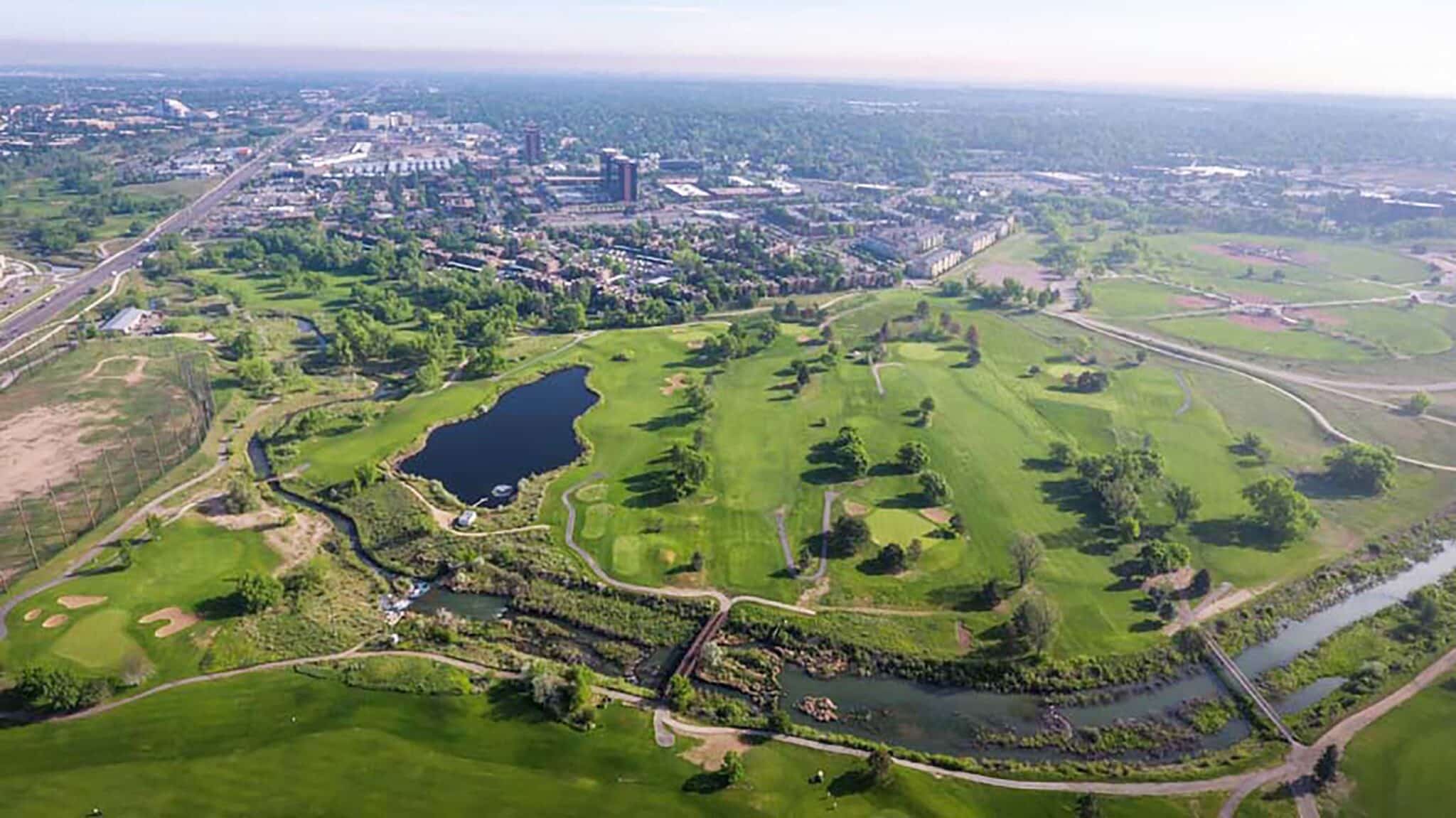 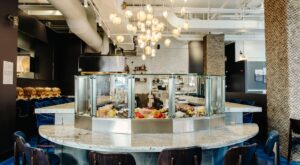 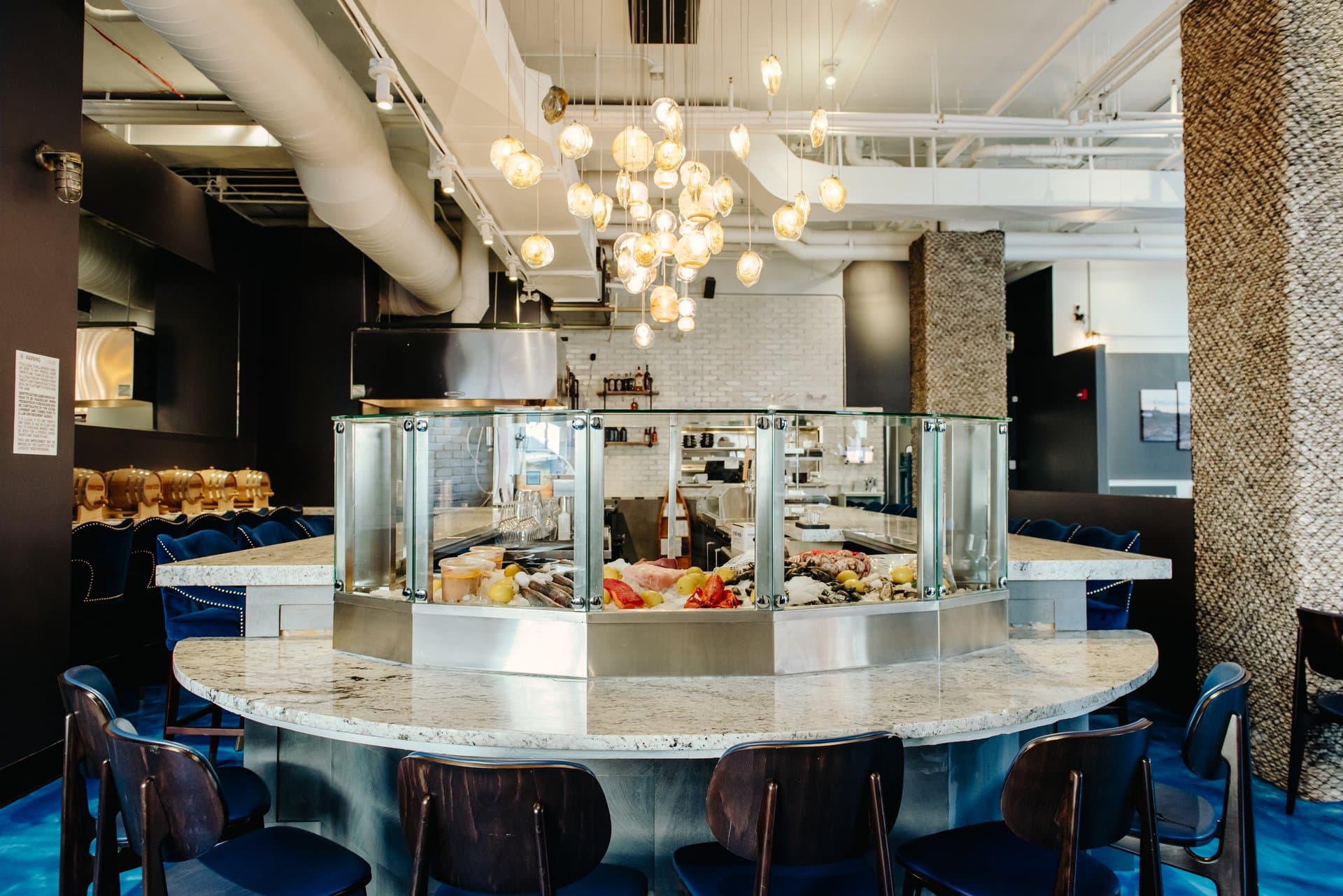 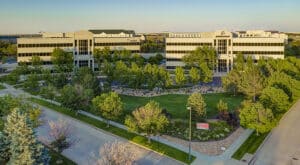 The seller purchased the four-building Gateway Centre campus in 2019 for $45.6 million. 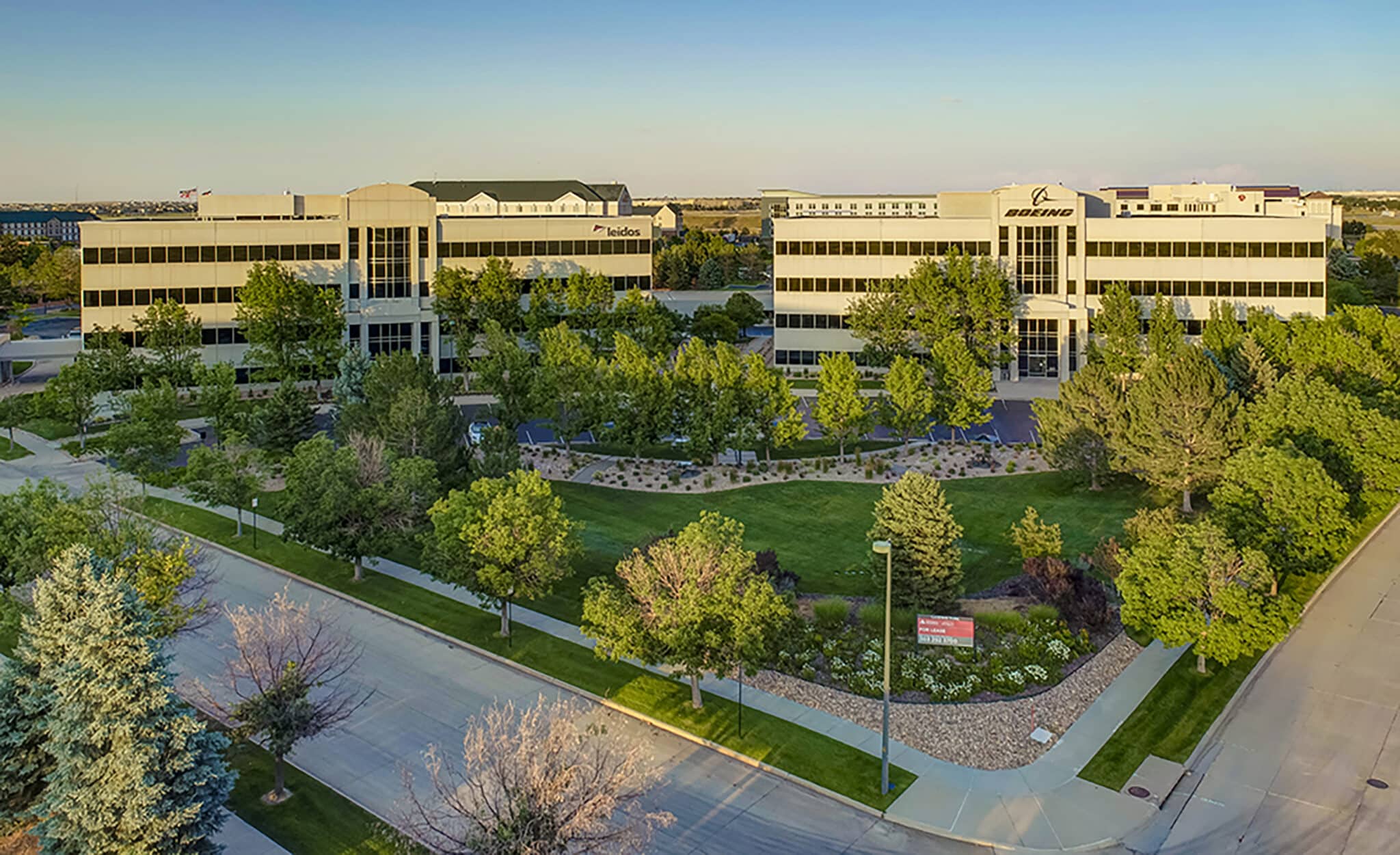