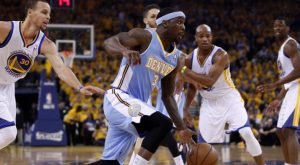 Two Denver companies headed by Josh Haupt will fall under the consulting firm’s umbrella, as it pushes to retain a technological leg up in the marijuana market. 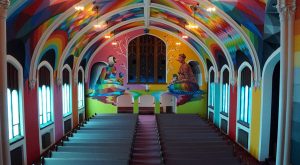 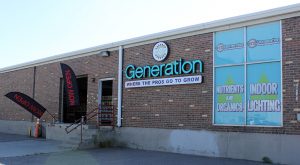 With $2 million in fresh funding, a Denver-based chain that specializes in selling the dirt, lights and fertilizers for cultivating cannabis is ready to send out tendrils to new markets. 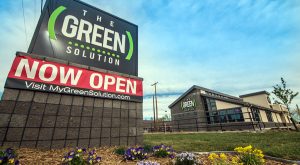 The Green Solution, which has 12 stores in Colorado, signed a lease earlier this month for a new location in Glendale, at 4151 E. Kentucky Ave. 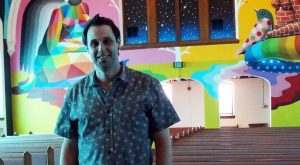 Smoking pot at this repurposed Wash Park church is not just tolerated. It’s part of the ritual. 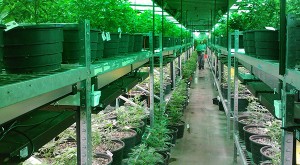 The fund, which lends money for marijuana-related real estate transactions, returns about 10 percent to investors and has raised more than $11 million. 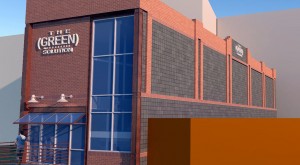 By summer, travelers will be able to land at DIA, take the A-Line to Union Station, and stroll just three blocks to pick up an ounce and some edibles. 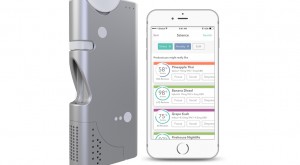 The company makes a cannabis vaporizer synced with a mobile app, to measure and suggest dosages for medical users. 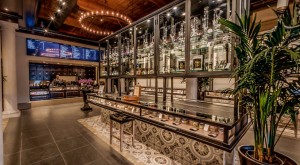