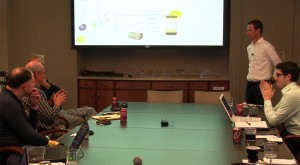 The 30-year-old club is betting it can use its network of more than 200 angel investors and 250 entrepreneurs to fund startups in need of a couple hundred thousand dollars to get started. 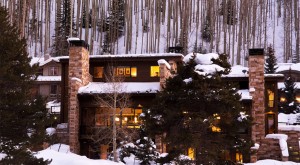 The Broomfield-based firm plans to erase more than $120 million in debt and tweak its business model from a real estate owner to an upscale rental agency; and wants to convert customers into shareholders. 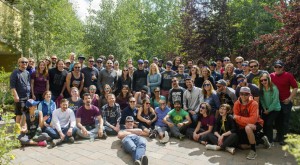 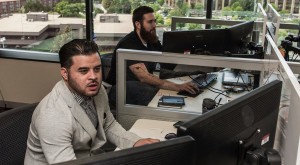 An East Coast investor has pumped another $8 million into a DTC cybersecurity company, much of which the firm used to acquire a U.K. business. 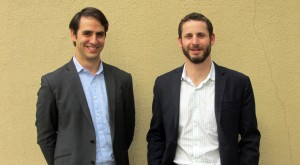 A financial company is winding down its operations in the Denver Tech Center and will be letting go of its entire staff in waves between September and June. 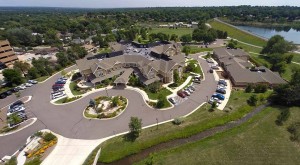 A private equity firm has topped off its second fund, drawing more than $36 million from 17 investors.