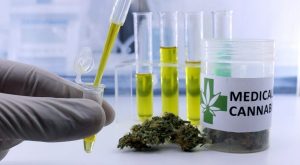 The lion’s share of funding came from the Boulder-based hemp company, which raised $423 million. 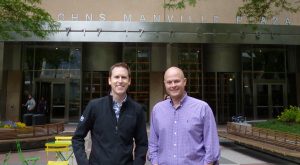 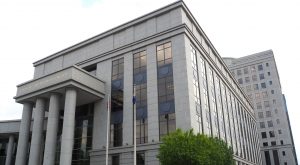 ‘The commingling is to such an extent that it is now impossible to know the true ownership of the commingled funds,’ complaint says.

Company will use some of the money to buy a San Francisco coding school. 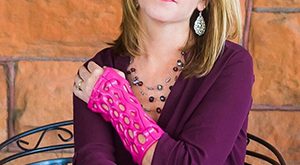 Startups in Denver accounted for nearly two-thirds of the $160 million raised statewide. 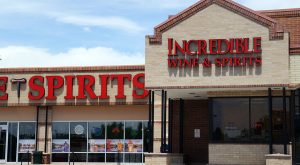 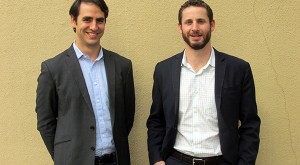 A locally based startup has doubled down on the cold storage industry.

The suit claims he spent the “ill-gotten” profits on a house in Snowmass, new cars and a piano. 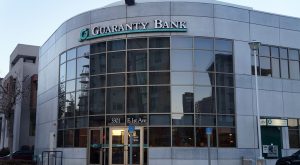