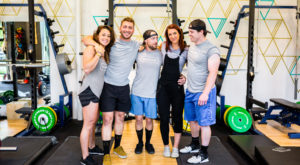 The stay-at-home order is “allowing us to see the potential outside of our brick and mortar gym,” said Emily Schromm, Platform Strength owner. 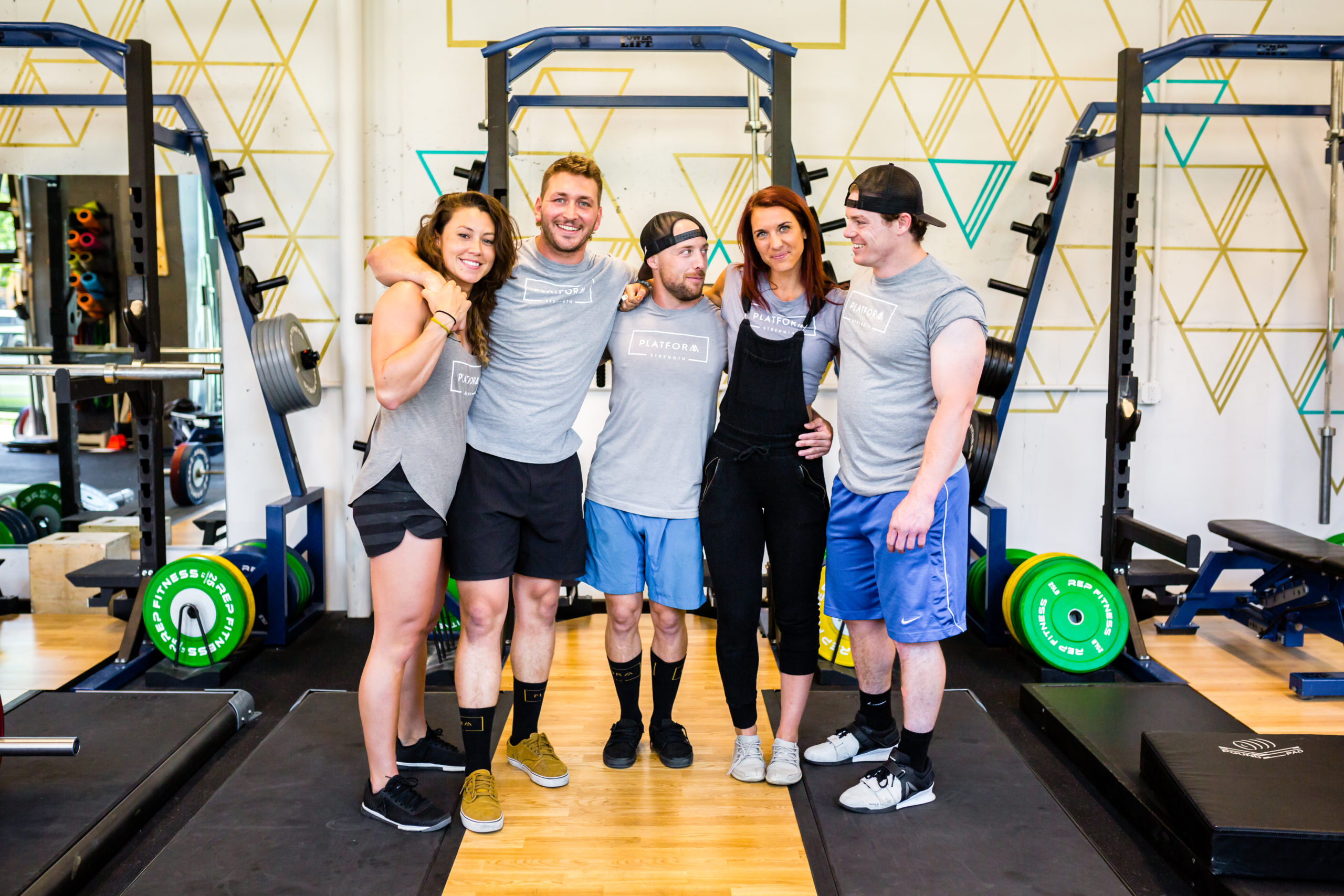 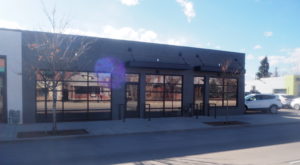 Jon Cerf said a Core Progression franchisee will open in the space, and that he has one other tenant lined up. 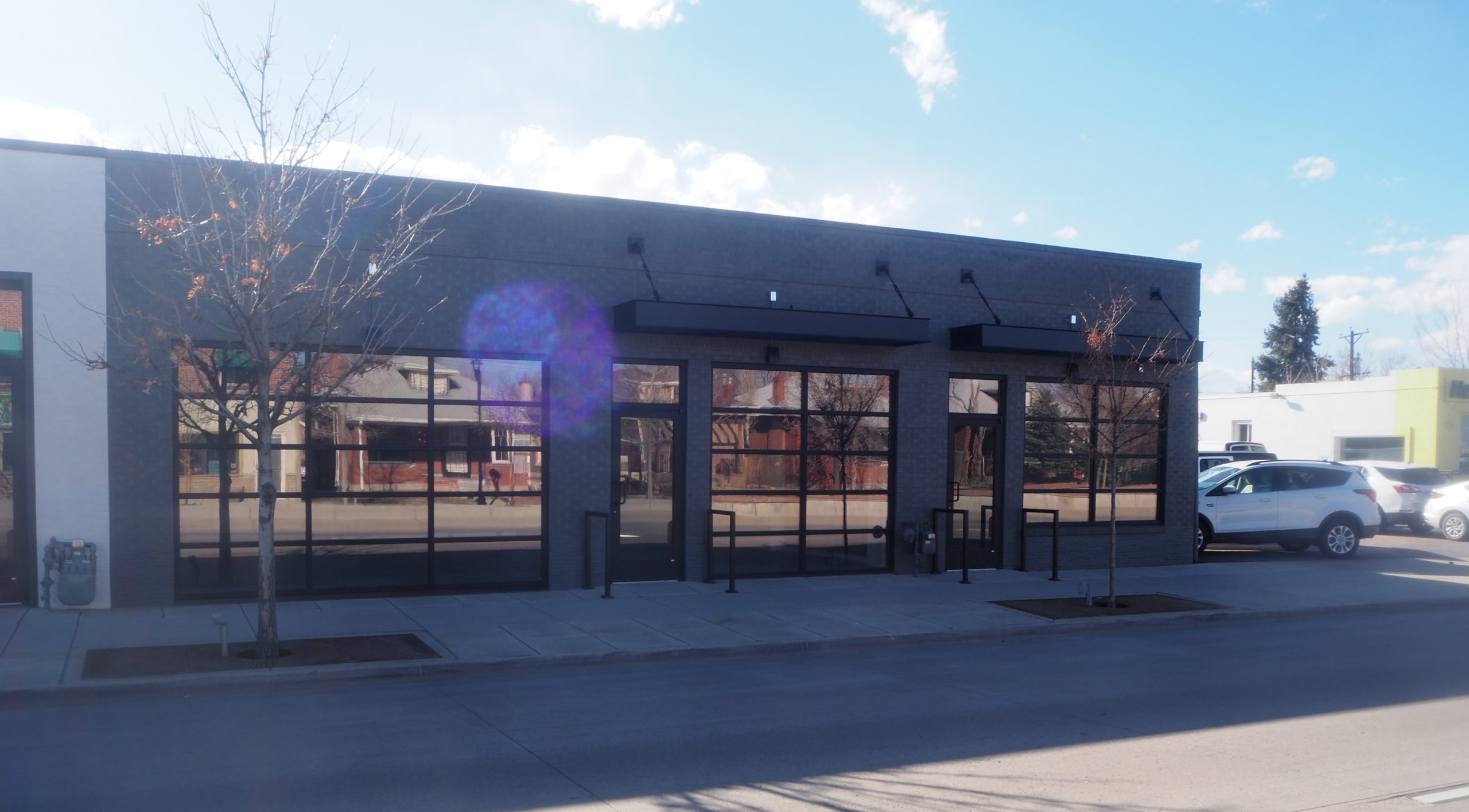 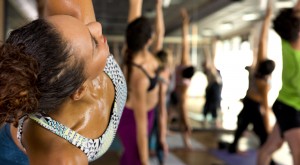 The nation’s largest chain of yoga studios has laid off its yoga teachers. 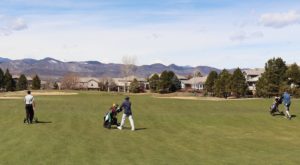 Through Wednesday, most courses were allowing only walking and placed some form of a plug in the cup so the ball could be tapped away. 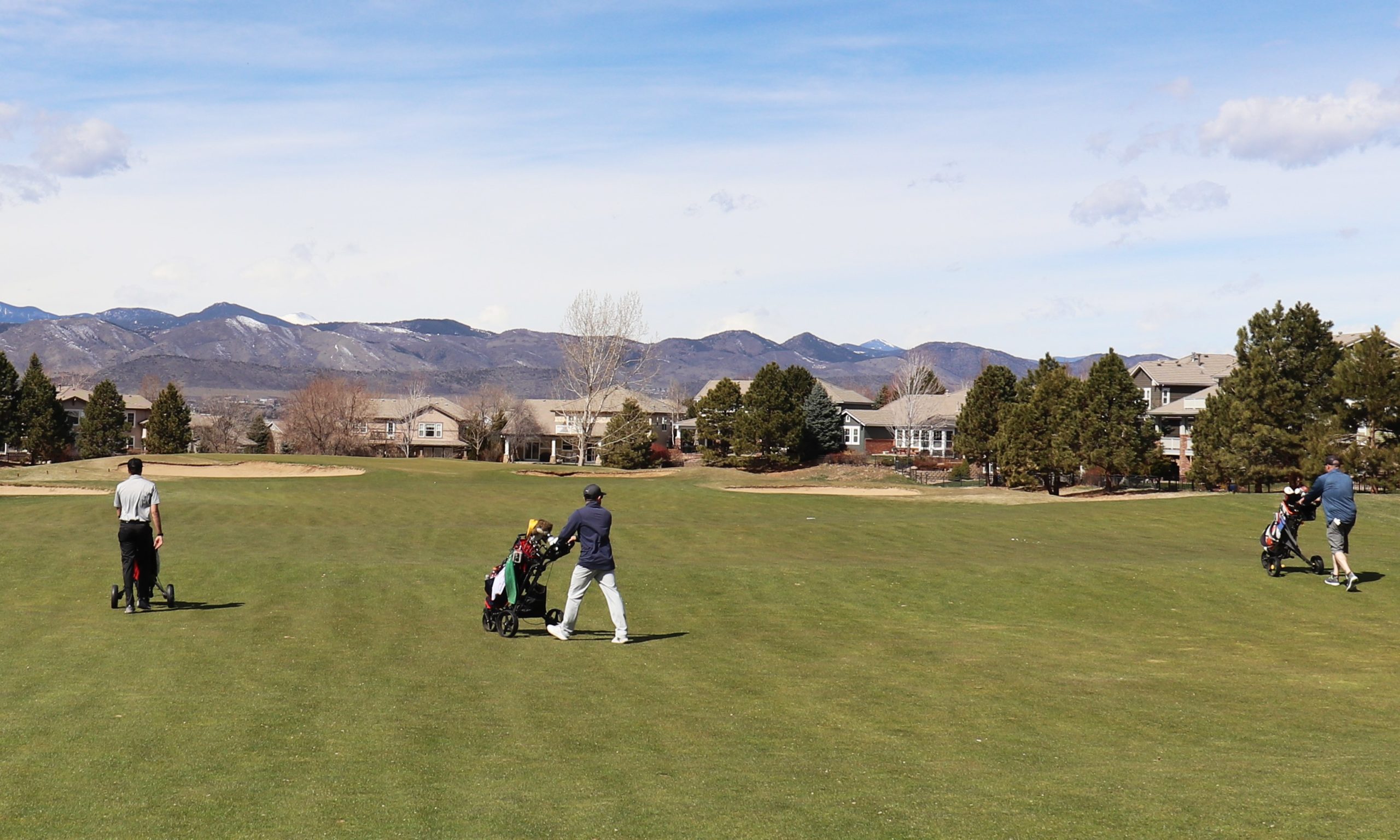 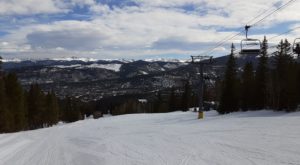 Denver also announced a number of changes to parking enforcement on Tuesday. 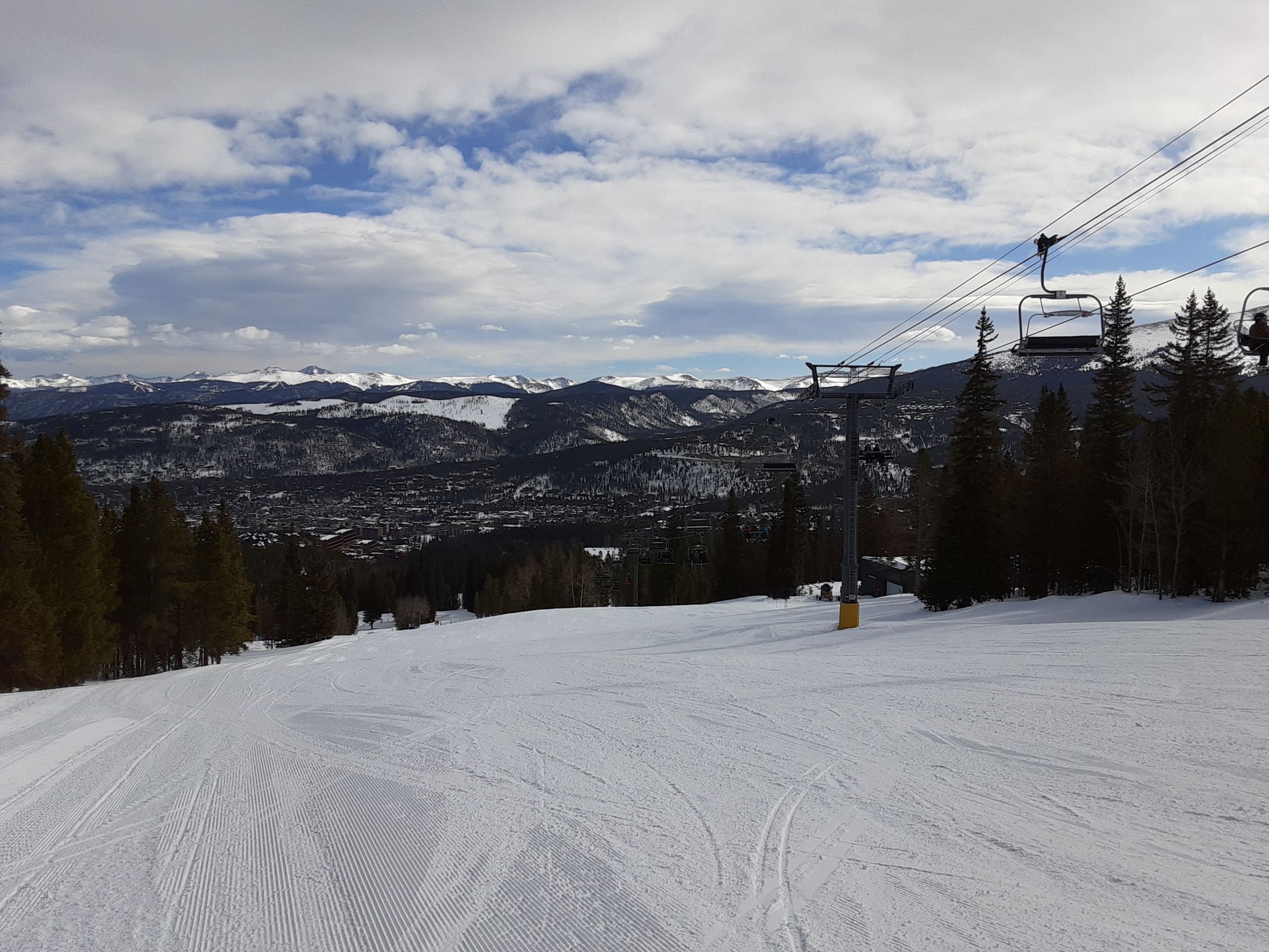 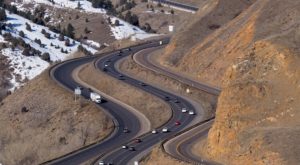 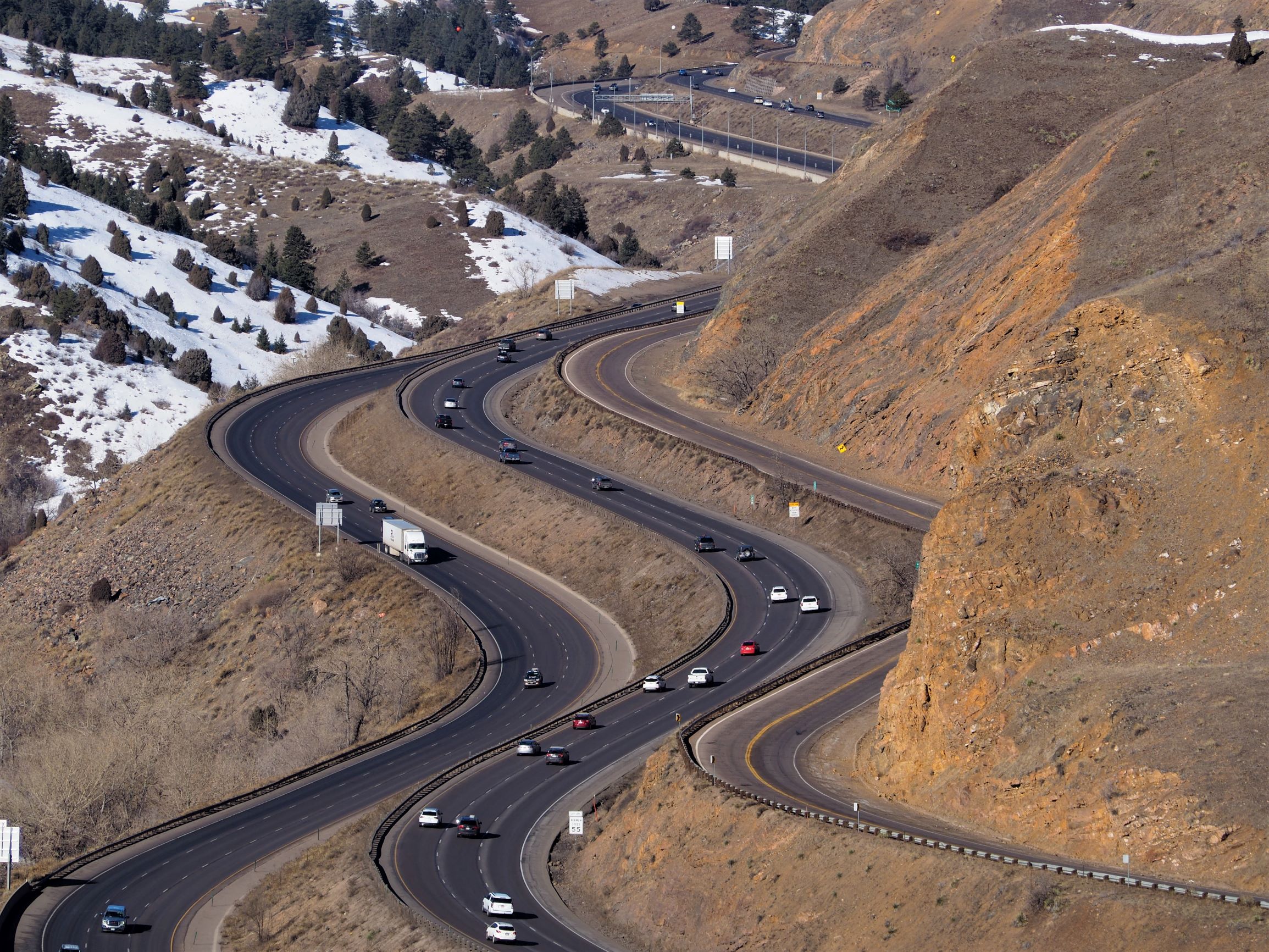 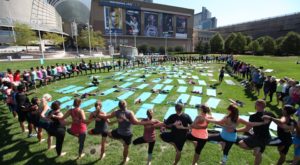 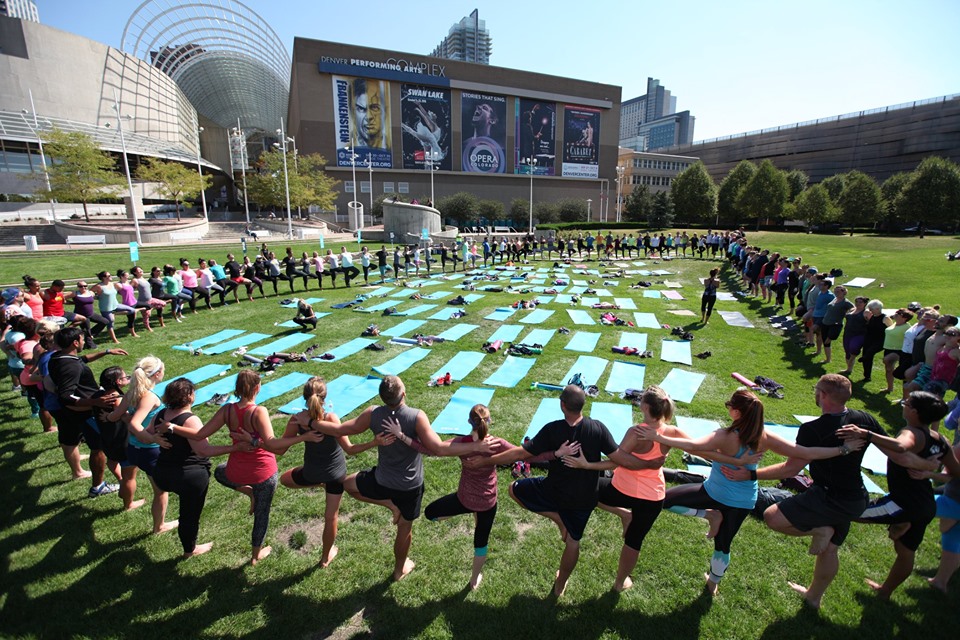 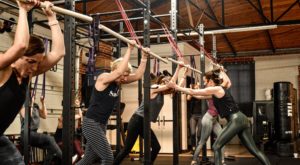 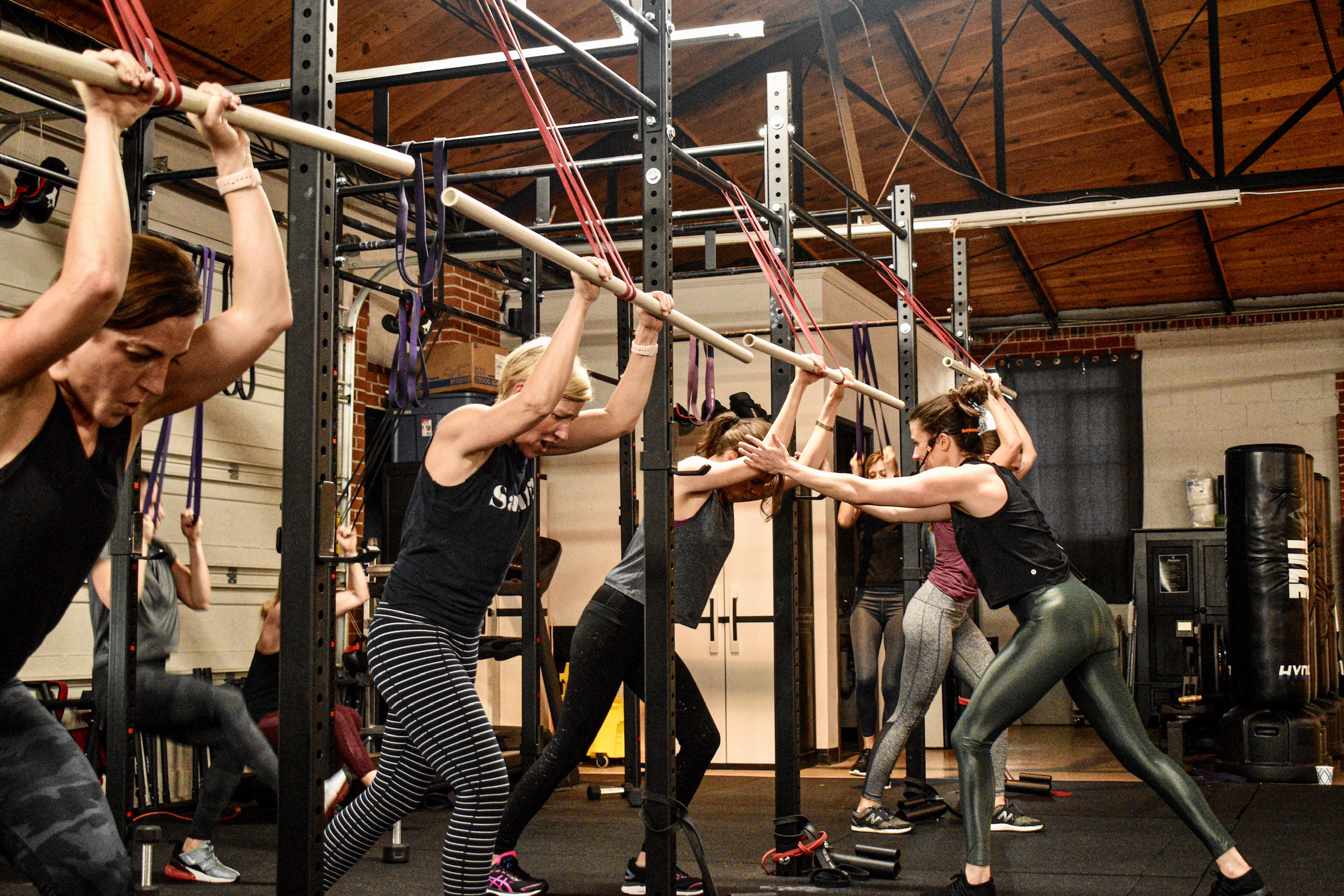 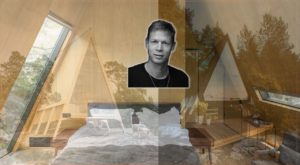 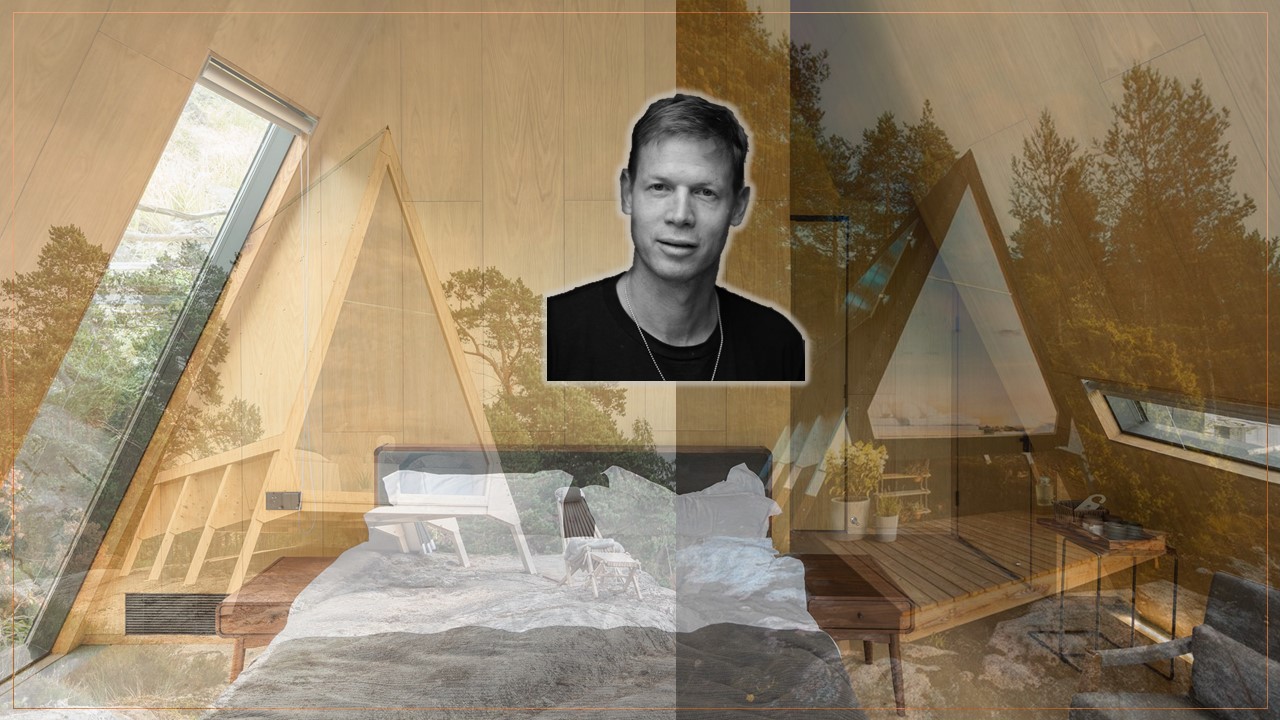 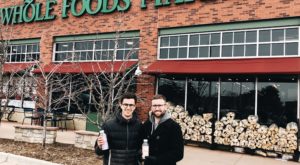 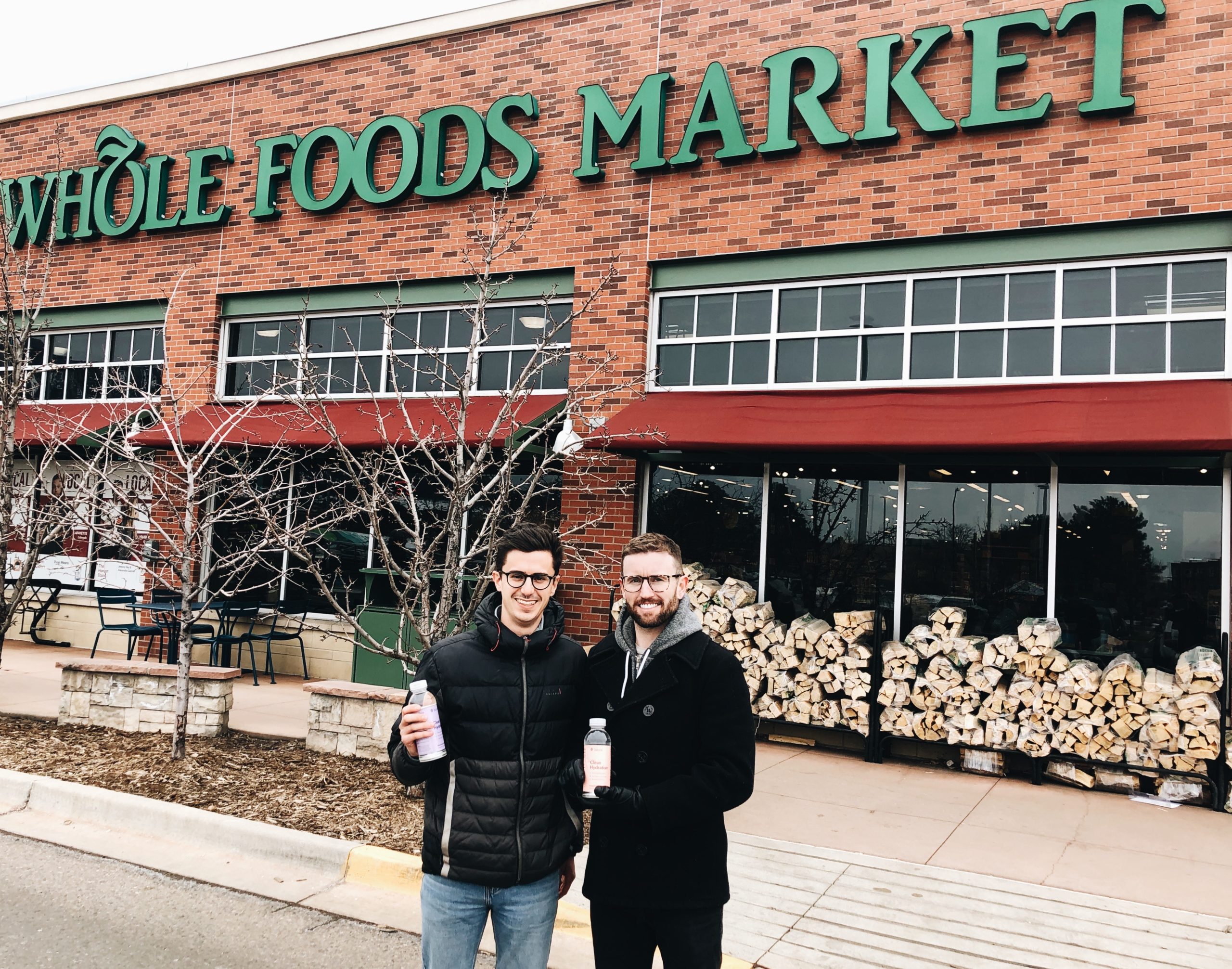